We’re delighted to present the results of Life Framer edition II’s eights theme!  We asked you to explore the road through life, transitional stages, the teenage years, sexual expression, social beliefs, growing up. From birth to toddler to child, teen and pre-adult… The photography competition was judged by Stacy Kranitz.

Stacy Kranitz is a documentary and portrait photographer who has been working on long form projects for more than 8 years. Stacy has a unique ability to capture raw freedom and carefreeness. Her style is unpretentious yet devastatingly powerful. Her stories have been published in magazine like The Fader, Forbes, Newsweek, Rolling Stone, Spin, Stern, The Wall Street Journal and Wired.

You can discover the winning images below and join the discussion on Facebook and Twitter. Congratulations to all the talented photographers featured and thank you all for your support. Youth demands more than ordinary life. Age clings to it!

All images © the photographer. 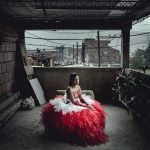 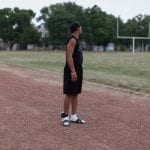 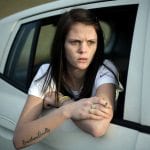 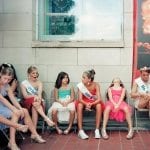 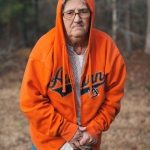 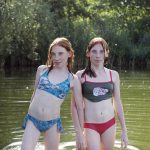 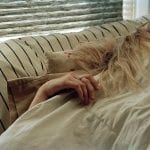 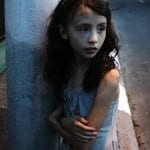 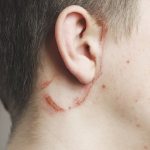 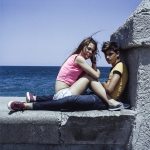 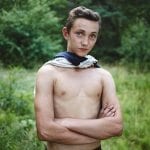 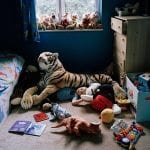 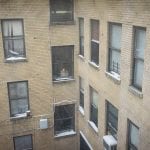 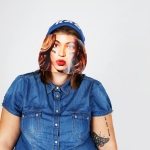 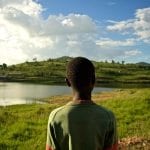 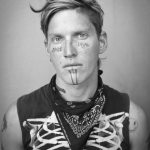 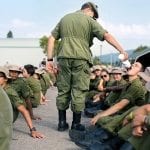 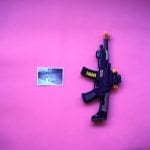 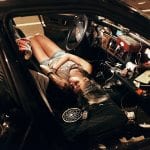 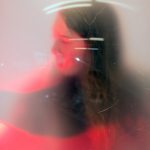 “This is a flawless environmental portrait. There is something powerful in the ability to illuminate the personality of the human and the landscape. In this case, they rival each other for the viewer’s attention.” – Stacy Kranitz

Life Framer says: ” The juxtaposition here is obvious – the glamorous princess against the dilapidated buildings – and it speaks of the big themes, wealth vs. poverty, dreams vs. reality, joy vs. sadness. It’s not a new comment, nor a wholly original execution, but the photographer does it extremely well, with faultless framing and lighting.”

“This portrait offers up a reductive and compelling narrative. The collapsed depth of field allows us to focus on the detail of the ankle bracelet. Both the bracelet and the face turned away from the camera instil a sense of drama into the image.” – Stacy Kranitz

Life Framer says: “From a technical perspective, this image is expertly done – balanced, confident framing, and a well-judged depth of field. The boy has a fitting physique for an athlete and yearns for that, but is held back by his tag – obviously less-free than his open surroundings might first suggest. The image is a stunning comment on wasted youth.”

“This image carries the weight of a film still, perhaps an Andrea Arnold film. One of the best filmmakers to ever tell the complicated story of youthhood.” – Stacy Kranitz

Life Framer says: “A striking portrait. Subtle, but full of little details – hints of the character and personality. The image captures that awkward transition from youth to adult – those steps into the unknown.”

Constructive comments are provided so that photographers who submitted their work can learn to curate their best work and so we can all discover a bit more about photography. This month’s valuable feedback is provided by our guest critic Gemma Padley who is the BJP magazine’s freelance Projects Editor. She has also written for The Telegraph, Photomonitor, Nowness, IMA Magazine, Amateur Photographer, 1000 Words magazine and N-Photo.
View feedback

(private area only visible by entrants and Life Framer’s members)

Photographers retain full and exclusive rights to their submitted work. Entries are judged anonymously so that execution, originality and overall impact shine through.
SUBMIT YOUR WORK
This site uses cookies to provide you with a greater user experience. By using Life Framer, you accept our privacy policy. OKNo