SUBMIT
TO
THE AWARD

All photographers are welcome to take part and the theme can be responded to playfully, or to the letter.
There’s no rights-grabbing – photographers retain full and exclusive rights to their work.

The 1st and 2nd Prize photographers each month will have their image exhibited in New York, Tokyo, London and Rome.

A $24000 prize fund, shared between our monthly 1st Prize photographers.

All entrants can create a profile and get featured in our Collection and Journal. Winners get promoted in our online group shows and have their work published in our yearly photobook.

Everyone who joins as a member receives constructive personal feedback on their Series Award entry, written by industry professionals. 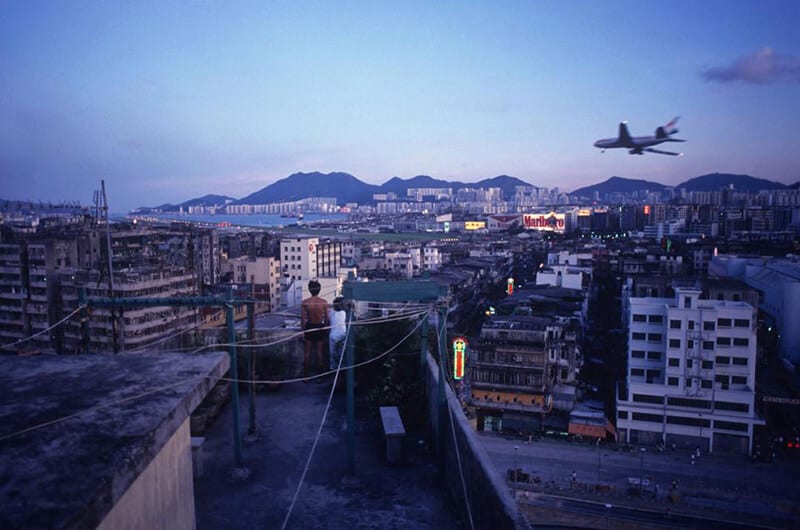 “I haven’t been everywhere, but it’s on my list.” – Susan Sontag

There’s a world out there to explore. Open your eyes to its landscapes, people, cultures – on your doorstep or 10,000 km away. Expand our horizons with view from the four corners of the globe!

We’ve pointed the compass, but feel free to go in any direction you want: Landscape, travel, portraiture, reportage, street, aerial… All genres welcome. Your journeys, your discoveries!

Greg Girard has spent his career examining the social and physical transformations taking place across Asia. His best-known work is perhaps City of Darkness, a detailed record of the self-governing Hong Kong enclave of Kowloon Walled City which, while it stood until 1992, was the most densely populated place on earth. Girard’s photographs have appeared in TIME, Newsweek, Fortune, Forbes, Elle, Stern, and the New York Times Magazine, and he has been exhibited in galleries in Seoul, London, Vancouver, Helsinki and New York.

OTHER THEMES
OPEN FOR ENTRIES 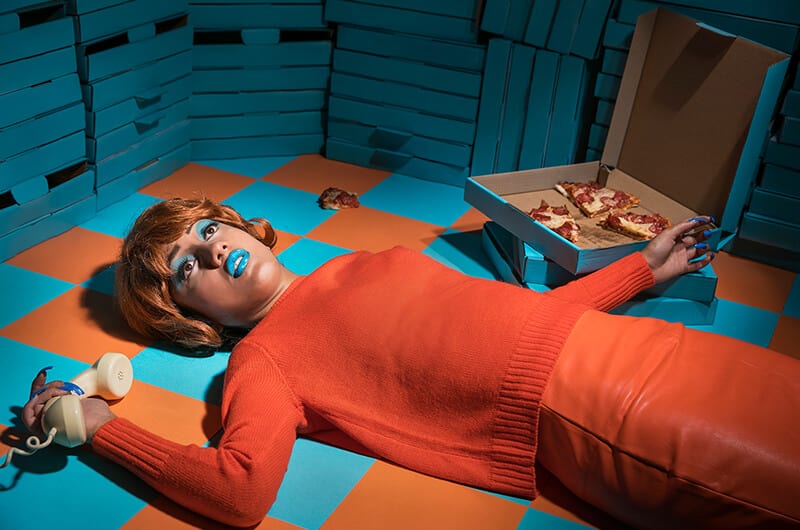 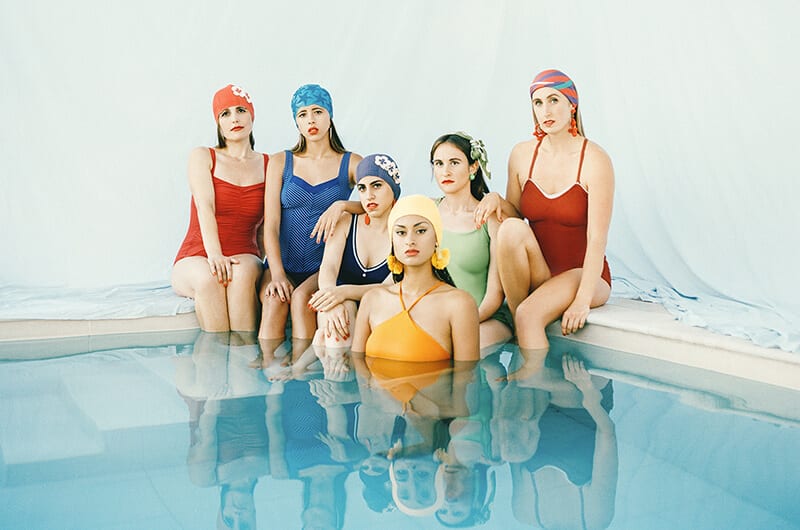 > On top of the cash prizes, exposure and international exhibitions, all entrants can create a personal, public profile (we feature some in The Collection), and get published in the Journal.

> When submitting you can choose to submit to one of the open themes, or to submit your images across any of the three open themes in the combination of your choice. Each image is reviewed as a separate entry.

1. SHARE YOUR ART: Choose how many images to enter, or if you’d like to become a member

2. TIE IT TOGETHER: Pay the admin fee securely with a credit/debit card or PayPal, and upload your image(s) 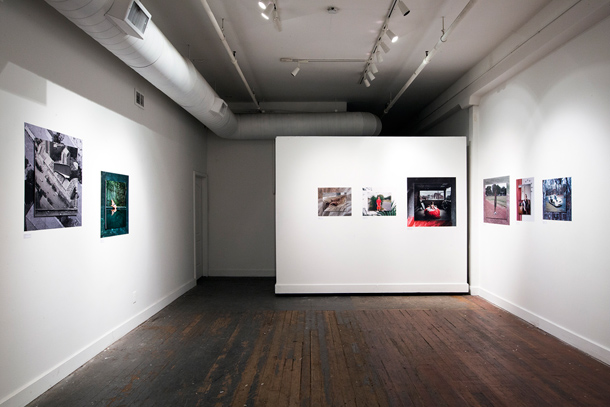 Becoming a member grants you: