We’re delighted to present the results of the Life Framer edition II’ second theme. It was an invitation to inspire the photography community with your urban explorations and the insights they can uncover: cityscapes, observational photography, accidental revelations, street encounters, suburban stories, city scenes… The photography competition was judged by Katherine Oktober Matthews.

Katherine  is an American artist working in Amsterdam as a photo editor for GUP magazine, one of the most established magazines in the field of contemporary photography. As part of the judging process Katherine picked the winners and commented her heart out on the rest of her selection so we can all have some insights into her thinking.  A lot of thoughtful words and valuable feedbacks!

“Choosing a shortlist of 20 images was incredibly challenging. Ultimately, we were looking for images that really captured our imaginations. They had to be technically impressive but more importantly they had to hold our attention. Make us look, and then make us look further. Make us think and feel. We’re bombarded with visual stimuli in our daily lives and most city scenes are familiar and pass us by. It takes something special to stop us in our tracks, and that’s exactly what we were looking for in the entries. We hope the shortlist does just this, and is a suitable testament to the diversity of Urban Life.” Ralph Wilson – Cofounder of the Life Framer Award.

You can discover the winning and shortlisted images below and join the discussion on Facebook and Twitter. We can sometimes feel very lonesome together in the roaring streets of big cities but thank you all for your support and congratulation to all these talented photographers! 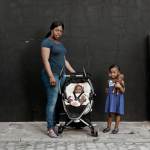 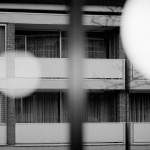 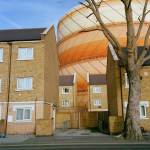 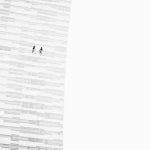 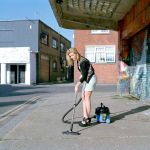 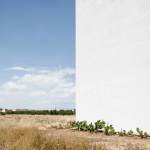 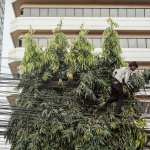 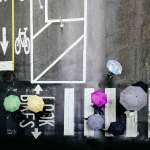 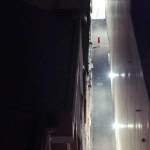 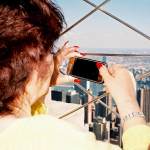 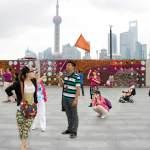 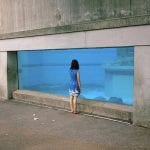 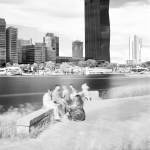 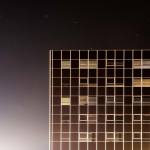 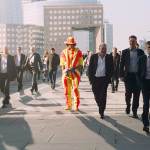 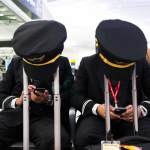 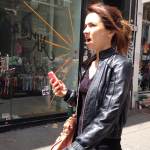 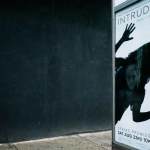 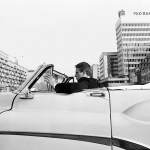 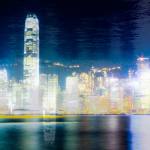 “This is a great take on portraiture in an urban setting. The fantastic use of black in the setting, which feels circumstantial though could certainly have been arranged, is visually stunning and feels also symbolic. The wall, the garbage bin on wheels, and the panel closet, are all solid black yet covered in scuffs, dust and markings — all evidence of life in a busy city that isn’t too concerned with keeping pristine. The young mother and her children all look directly into the camera with open expressions, and yet they have distinct personality. The mother is composed and warmly confident; her daughter expresses a smirking cynicism not without a sense of humour. The young girl, holding a baby doll that mirrors the mother’s new baby, embodies a kind of forward look to becoming her mother one day. The mother’s hair is combed perfectly, she seems to be a woman who values a clean and respectable appearance — and yet, here they are, posed down some back-alley next to a dumpster! The image feels incredibly rich with information.” – Katherine Oktober Matthews.
Runner up: Aleksei Kazantsev
“This is a gentle and beautiful study of urban isolation. We see across an outer courtyard or road a series of windows of apartments with the old man looking out, but just as importantly, we see evidence of the interior of our ‘own’ apartment: There’s the frame of a window, a lamp and its reflection. The image is made all the more powerful with this dialogue between what we see as the photographer’s living quarters and the old man across from him: it’s not one isolated person, it’s two… at least. Even though (it appears) the man has someone nearby, his life is neatly framed into a little box, and a clear glass plate that he must view the world through. He’s separated, and so are we. He’s looking out from his apartment into the world, looking for signs of life… and so are we. The choice of black and white strengthens this theme, and the inclusion of the lamp and its reflection operates not only as a physical object in the image, but also as a kind of emotional symbolism — the reflection sits closer to the man than to us, creating a connection between us. It also sits like a thought bubble above the old man’s head, making the other surface, the lamp, our own thought bubble. There’s a lot to think about inside this image.” – Katherine Oktober Matthews.
Third position: Wurfel Gesche
“This image has incredible aesthetic power. The colours and geometry work together to create something that not only appeals but creates intrigue, pulling me in. I want to know more. Because it’s so striking visually, it has the feeling of a scene that’s been architected, and yet it also looks utterly liveable and lived in. The little details like the knocked over blue trashcan in the corner add to that feeling — not to mention of course contributing to the excellent composition and colour palette.” – Katherine Oktober Matthews.

Photographers retain full and exclusive rights to their submitted work. Entries are judged anonymously so that execution, originality and overall impact shine through.
SUBMIT YOUR WORK