MUAY THAI: between sacred and profane

Muay Thai, or Thai Boxe, is known as the "art of eight limbs"; kicks, punches, knees and elbows are all used by a fighter in order to defeat the opponent in what it is often considered to be the most violent sport in existence. But Muay Thai is far from being just a martial art in Thailand: it’s also a huge business, a performing art, as well as a means of social mobility.

As part of the heritage of Thai culture, the sport is deeply connected to the history and people of Thailand. Attending a muay Thai fight in Thailand is an immersive experience which allows one to glimpse into many aspects of the country’s culture and society. Therein, the sacred and profane mix together to the hypnotic rhythm of the Sarama music, the Thai classical music played live during the fights. The violence and physicality of the sport, the exchange of money and high stakes gambling fuse together with the spiritual and ritual practices in each match. Watching a Muay Thai fight one can witness all of Thailand, with its energy, history, spiritual beliefs and contradictions. 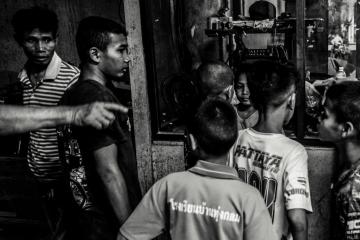 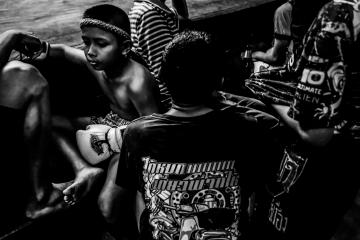 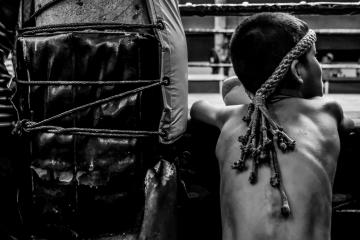 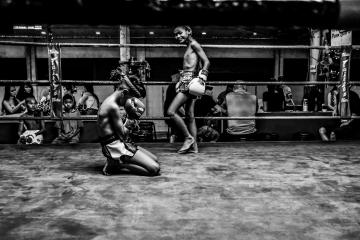 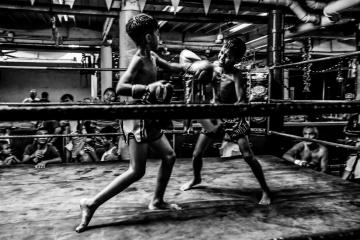 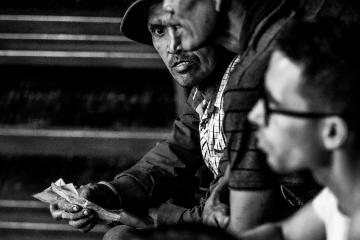 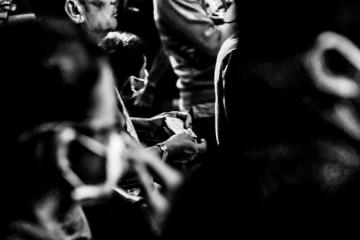 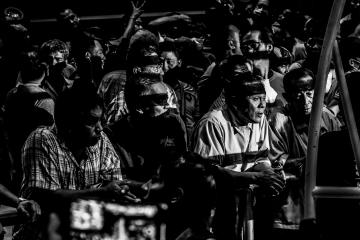 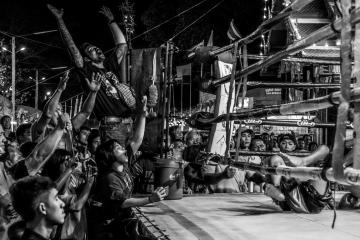 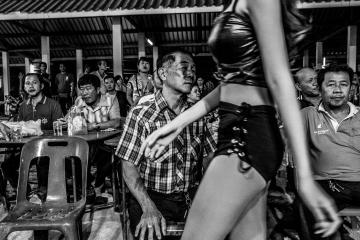 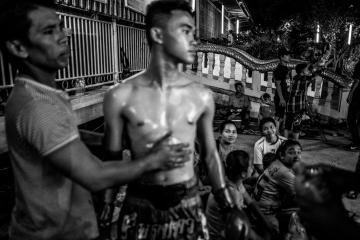 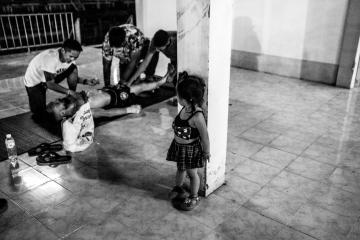 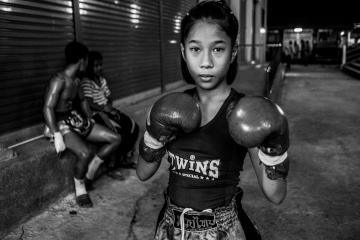 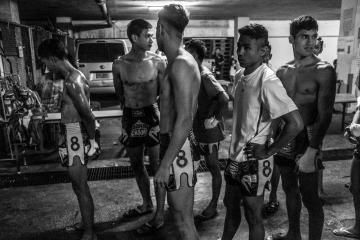 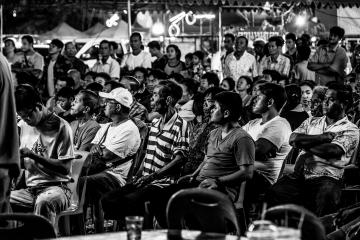 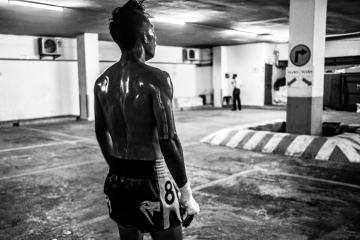 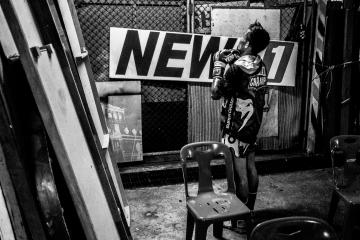 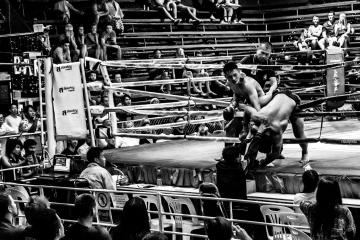 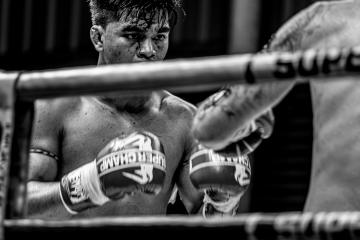 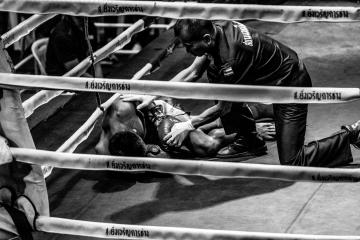