MARMO (2019 Project) enters another phase. Since the very first inspiration of taking a virtual tour of marble statues and faces into fields, woods and forests; floral patterns and walls, bothanical gardens, nurseries; inside and outside wondering books and mystical flowering worlds, I knew that the cold white, stark marble would become my canvas for a while on. Now, with this new project: IDIOMA, the marble heads woke up again and are taking a journey around the world, flying above the skyes, surveying and outlining the faces of towns, their changes, their growth, their scars, their "physical trait", their memories and roots. The images shot from space that run over MARMO are taken from: NASA/METI/AIST/Japan Space Systems and U.S./Japan ASTER Science Team. 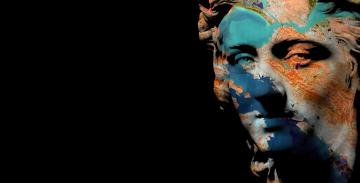 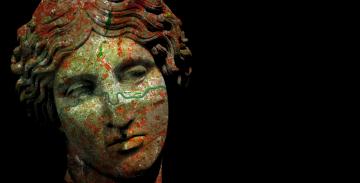 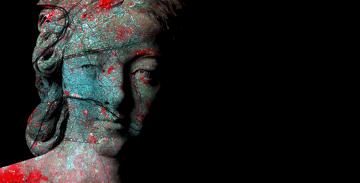 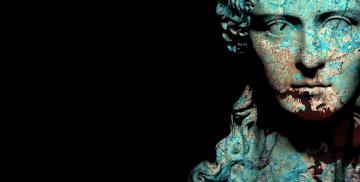 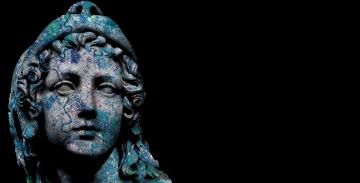 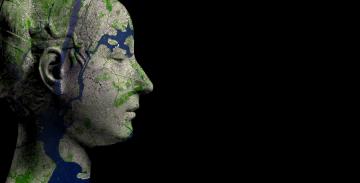 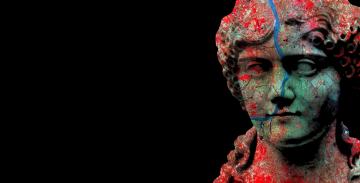 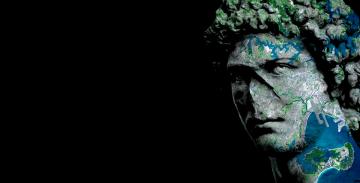 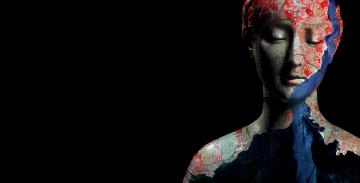 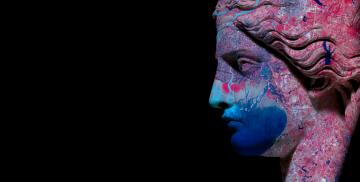 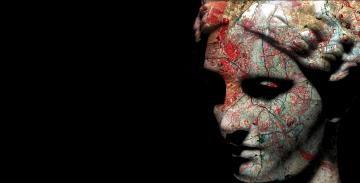 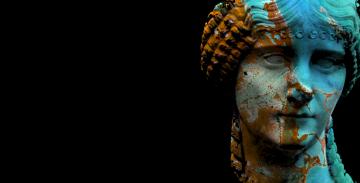 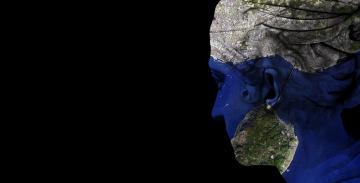 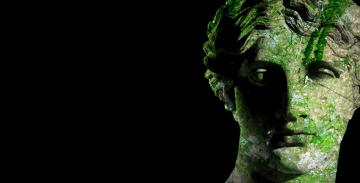 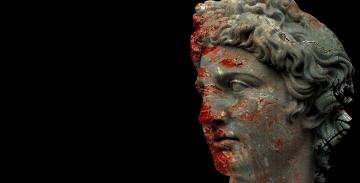 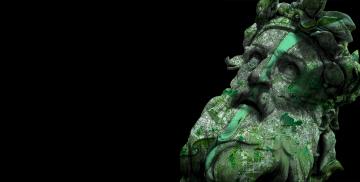 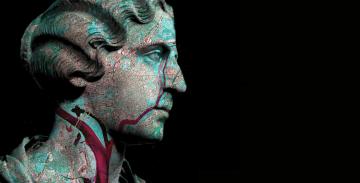 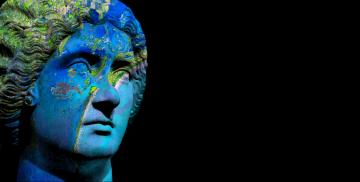