Beneath / Beofhód is an ongoing long-term photographic project examining the degraded and heavily industrialised raised peat bogs of central rural Ireland, and the communities tied to them. Bogs are intrinsic to the cultural identity of the Irish midlands through the employment provided by Bord na Móna and the tradition of harvesting turf for domestic fuel.

Peat extraction and turf-cutting has however, led to significant depletion of peat bogs; Irelands most unique and characteristic landscape feature. Environmental concerns have resulted in pressure to preserve the remaining peat bogs, heralding significant change for affected communities. Whilst the benefits of preservation are well documented the human cost is not.

Contemplating the loss of employment and tradition alongside the endorsement of legitimate environmental concern brings forward a distinct predicament for the region. Drawing upon this duality and the sense of tension and uncertainty arising from it, the work, seeks to highlight what tends to remain unseen, inviting a deeper and more localised reflection on a region that is often overlooked and a climate change debate that is often-polarised and oversimplified.

Within their subterranean layers, bogs hold remarkable preservative qualities with the power to absorb and reveal the past in material form, most notably, Iron Age bog bodies. Beofhód; an Irish word translating as 'life beneath the sod', allows the motif of extractive processes on bogs to be considered an archaeology of knowledge and memory, as well as time and place.

Further contemplation on a metaphorical and metaphysical level forces a potentially uncomfortable negotiation with a resurfacing past whilst also interrogating our species position within an ecosystem we inhabit and form part of. 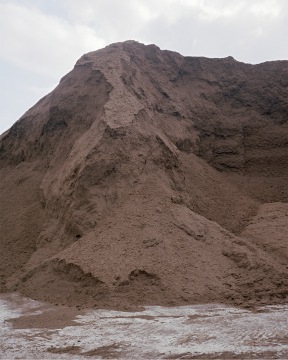 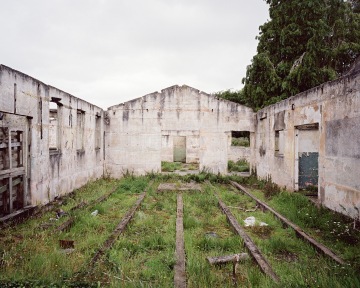 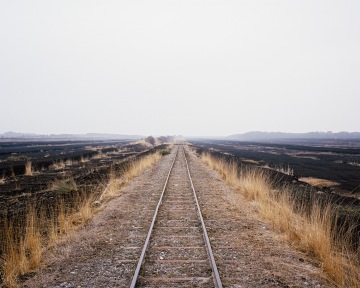 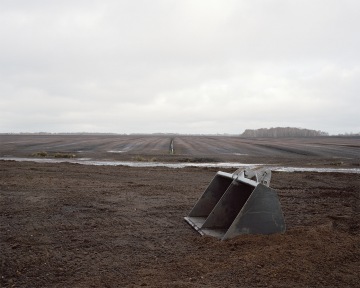 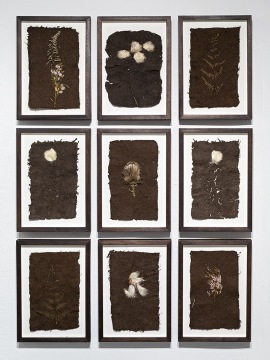 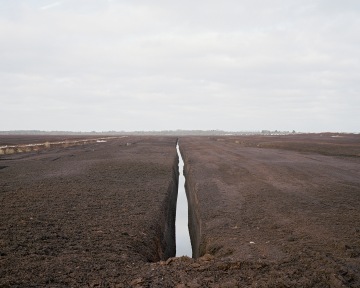 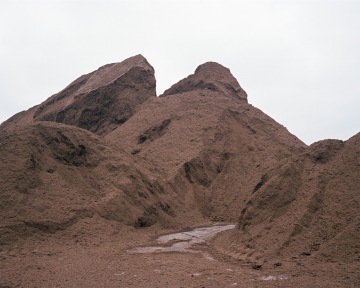 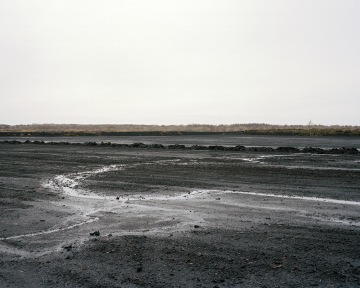 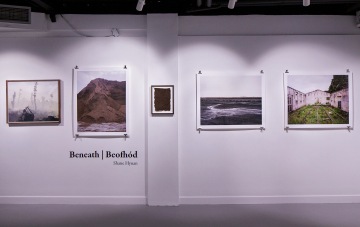 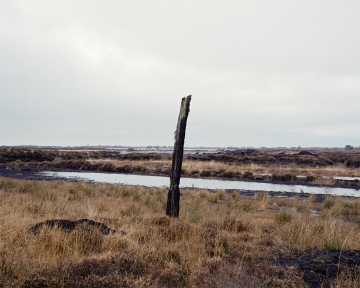 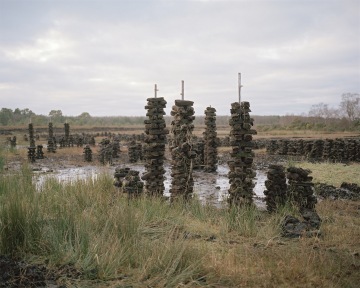 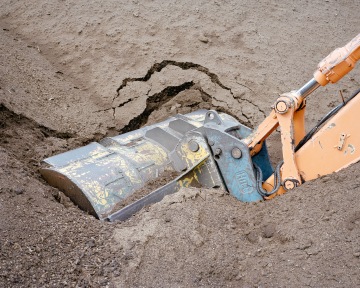 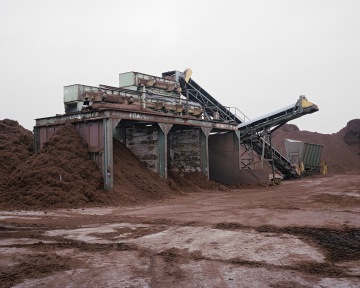 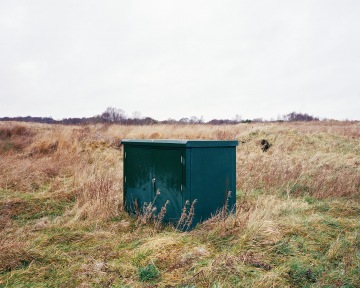 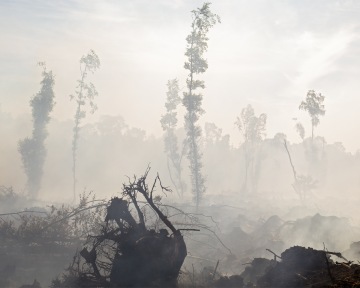 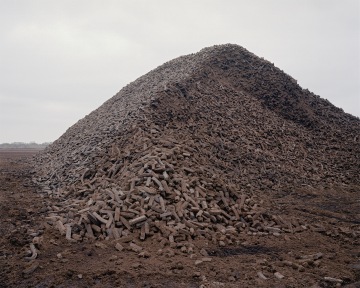 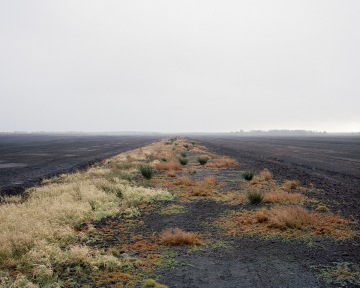 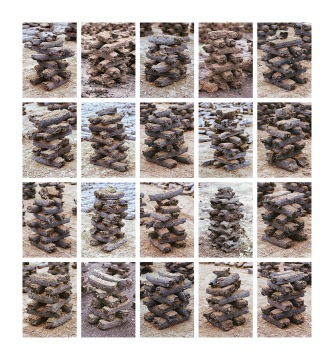 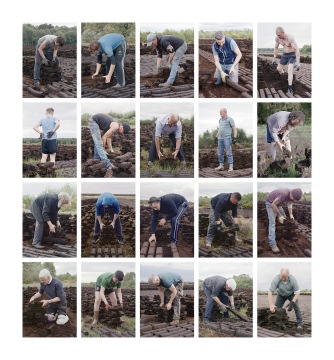