Entre le Béton is a documentary project based on the Arrondissement of Créteil (part of the department of Val-de-Marne, France). The first thing that attracted me was the architectural forms. As a Parisian suburb, the region of Créteil is one of the sites of implementation of the government project of post-war construction, the concrete buildings from the 1950s to 1970s are everywhere.

As a cheap building material, "Béton-brut" has been widely used to solve the problem of the post-war housing shortage. Its' rough, simple and unpretentious characteristics are revealed to the fullest. These buildings look like a new type of rock, or mountains and forests, and the communities they form are isolated, just like nature reserves.

At that time, the architects were somehow influenced by progressivism and by certain socializing tendencies, so the architecture had to satisfy the scientific and pragmatic objectivity, and carry out their paranoid sincerity——All the structures must not be covered and the materials used are neither retained nor decorated.

The idea of ​​a perfect living environment comes from the equality of sharing and cooperation: everyone can achieve hard work. With the end of the war, people's heart became the abandoned drylands, after bathing in the rain of those government project which intended to rebuild the beautiful life, they've moved in the cement hills on the edge of the city. However, a Sisyphean loop appeared. Even the roof garden, which symbolized the spiritual world, cannot change the reality: the inconvenience caused by the limited housing environment and intricate structure is almost unsolvable. The low employment rate and increased crime have made some parts of the suburbs notorious.

Today, these monumental buildings are full of dystopian visions. The wave has passed, and when we have eliminated all historical influences, the architect's aesthetics have been truly recognized and appreciated, "Style takes precedence over content. ” as Sontag said. 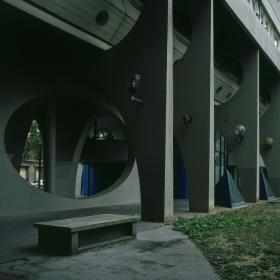 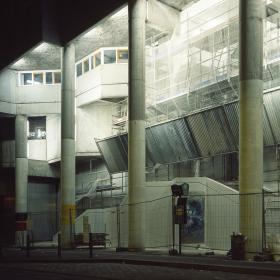 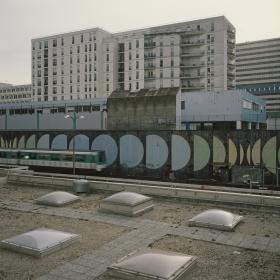 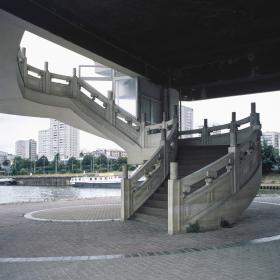 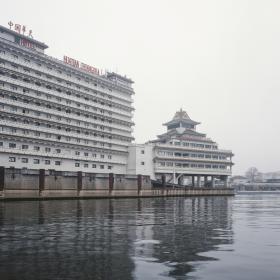 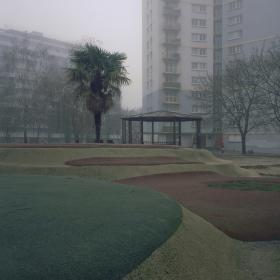 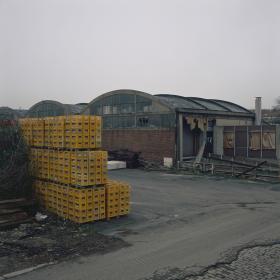 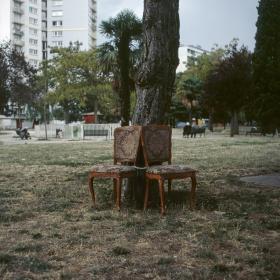 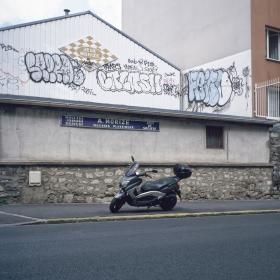 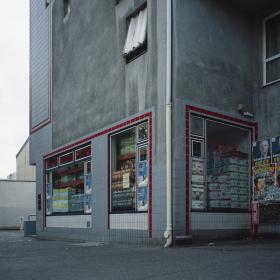 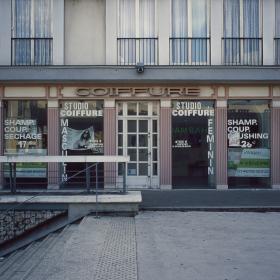 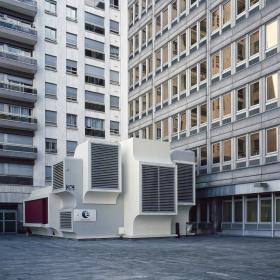 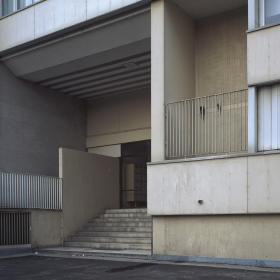 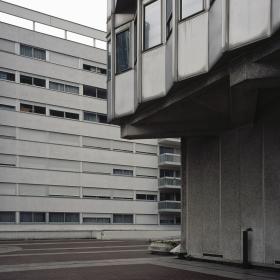 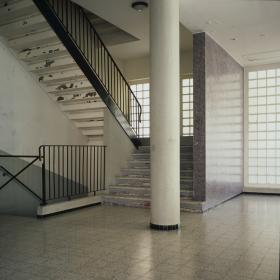 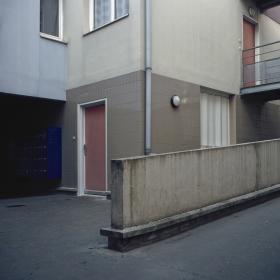 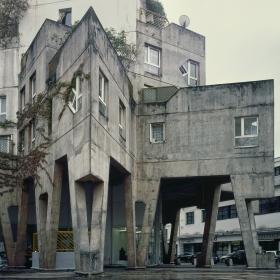 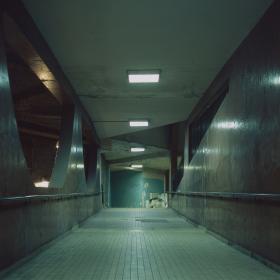 Photographer
Nanjing Tang
InstagramWebsite
Born in 1990 in Tianjin, China.
Lives and works currently in Paris, France.
Her work focuses on urban landscapes and finding commonalities between different regions.
Her last photography series "Entre le Béton" was filmed in the department 94 (inner-suburban of Grand Paris), where she was deeply fascinated by the architectural form and space atmosphere, leading her to explore her own questions. The form of the suburbs is universal in the world, and the corresponding living structure of the residents are also similar. Even if in different countries, the suburbs are like waves in the ocean, they are coming from the same source and running into the same end.