Throughout life, when we are faced with traumatic, unpredictable events, our early primitive anxieties can be evoked. Our sense of a safe and containing world is damaged and nameless dread emerges.

‘The Nameless Dread’ - a psychoanalytical term firstly introduced by Wilfred Bion - is an attempt to visually approach the dreadful feeling of emptiness and non-understandable anxiety, through a fictional and symbolic prism. While everyone remembers their childhood fears, it is not easy to understand this nameless dread that follows us in adulthood. By seeing the human mind as a cave swarming with odd beings, textures and strange elements, most of them unconscious and unilluminated, my photographs are used as a visual representation of the journey into the unknowable parts of consciousness and as projections of all the negative feelings I might have not been able to conceptualize as a child.

The series is an attempt to reflect what's lurking beneath the surface and is strongly inspired by folk tales, nightmares and the psychoanalytic process, from the things we have inside and that we’re afraid to uncover. It serves as an inquiry into the unknown, nothingness, the potential of an un-understandable existence and our behavior within this context. 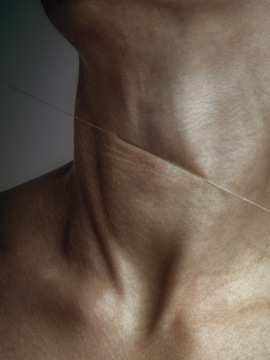 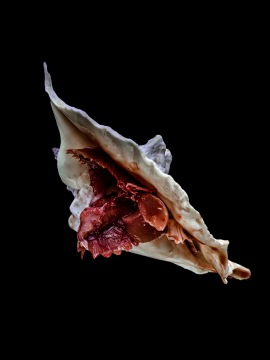 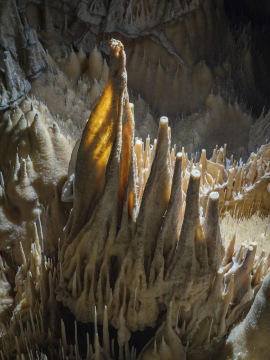 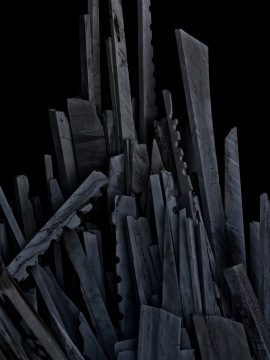 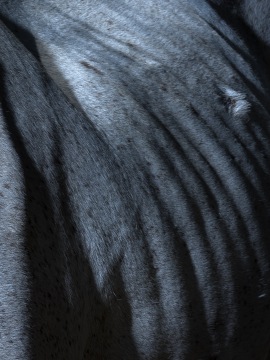 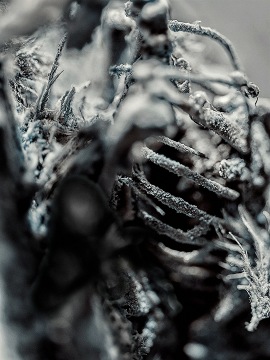 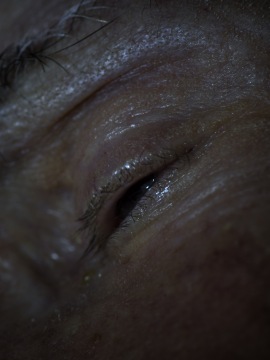 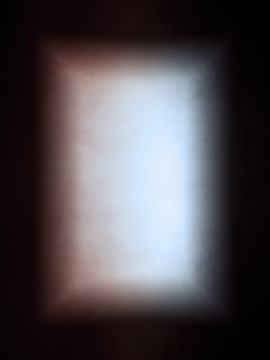 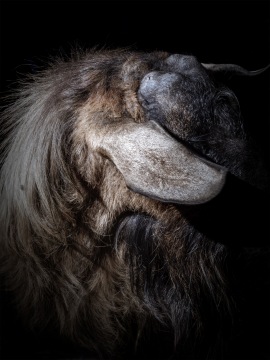 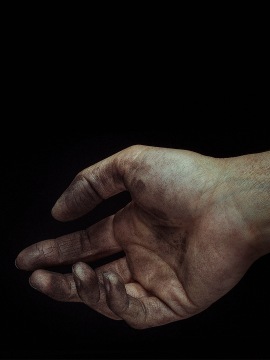 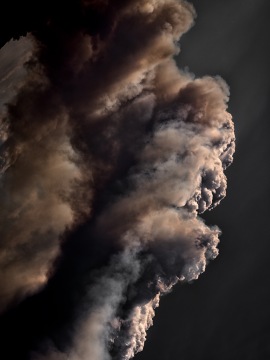 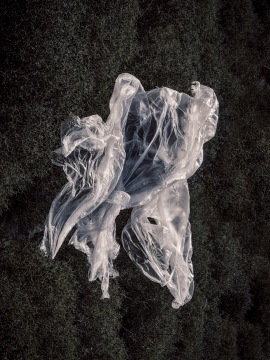