The photo project Catharsis is conceived as an associative stream of images from the unconscious, which alternates surrealistic dream images and symbolic fragments with seemingly fading memories and sublimated desires. Catharsis deliberately does not follow a linear storyline, but descends on an unpredictable path into the hidden depths of the human psyche, only to emerge as a fragmentary collage that is both purifying and disturbing at the same time.


In classical Aristotelian dramaturgy, "catharsis" is the result of a collective emotional cleansing of strong feelings among both the spectators and the protagonists of a tragedy. The photographer can take on the role of either the protagonist (the creative rebel or absurd hero of Camus) or the spectator (the Hegelian observer of chance objects).

The ambiguity of the spectator in the catharsis process leads us to a psychoanalytical reading of this purification. Photography thus becomes a therapeutic medium to evoke and express memories from the (collective) unconscious: “catharsis” as a ritual cleansing, as a photographic desire for a ‘tabula rasa’ affecting both the creator and the spectator.

'Catharsis' also reflects our postmodern need for purification: the images do not claim to show the truth, but they invite the viewer to become aware of his unconscious representations and desires, to seek inner peace through introspection, to unlock his own microcosm in a world where metanarratives lose their legitimacy.

The imaginary order of Lacan, the world of fantasy and desire, is dominated by the symbolic order, the world as it appears in (visual) language. In this context "Catharsis" contains subtle and explicit references to the work and visual language of surrealist artists such as Luis Buñuel, Salvador Dalí, René Magritte and David Lynch.

The disturbing symbolism in the images seems to suggest that the symbolic order is about to collapse and that reality threatens to disintegrate. According to Nietzsche, this decay paves the way for the emergence of Dionysian energy. Those unbridled, natural urges that come to the surface of our society frighten us, yet at the same time they herald the birth of something new.

"Catharsis" is structured as a sequence in which each image in the series is aesthetically or substantively, directly or associatively connected to the previous and the next image. This brings us to the third order of Lacan: the elusive objective reality. After all, the (visual) language falls short of fully unlocking the unconscious. As soon as desire finds its expression in an image, the image becomes alienated from the original desire, which can never be fully expressed through visual language. In objective reality, there can at most be a partial satisfaction, which shifts the desire to the next image, so that the ultimate catharsis is postponed forever. 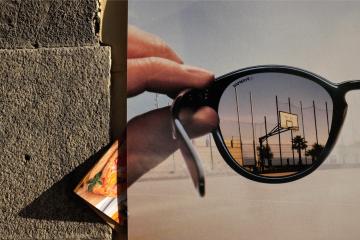 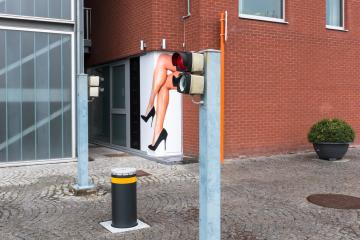 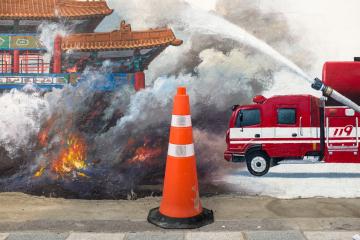 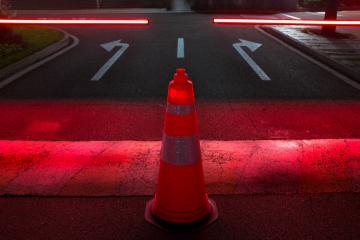 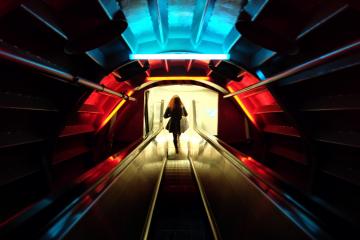 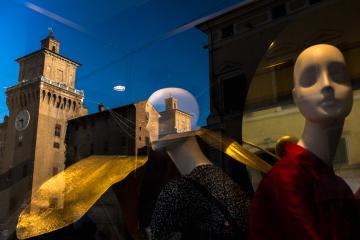 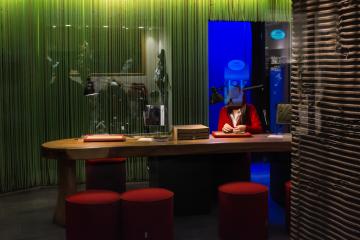 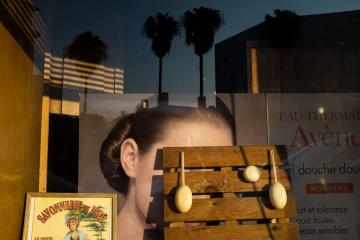 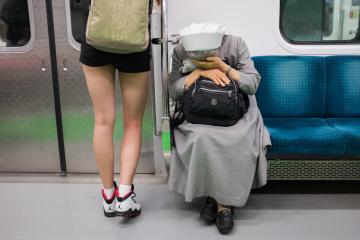 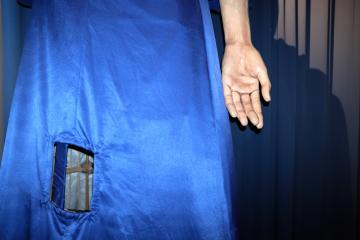 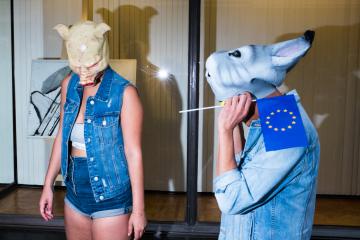 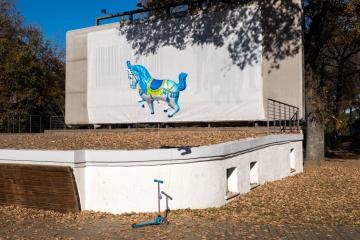 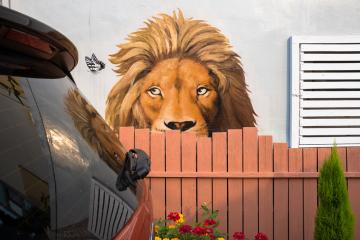 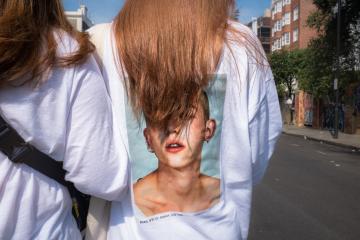 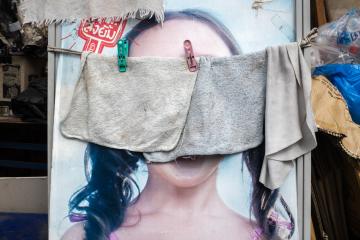 Photographer
Jeffrey De Keyser
FacebookInstagramWebsite
Born in Kortrijk in the Orwellian year 1984, living in the picturesque city of Ghent, working as a human science teacher in Brussels, where the spirit of Magritte lives on.

Street photography reflects my passion for exploring human society and the human mind (including my own). For me, the photographic experience is all about embracing and escaping the now at the same time. It’s an existential experience, because it involves a quest for relationships and connections between urban and human elements, for the deeper levels of the visual language (with light, composition and color as my favorite photographic tools) which constitute our perception and understanding of reality.

On a metaphysical level, I see photography as a way of questioning the conflict between the human tendency to seek meaning and purpose in life and the human inability to find any. When embracing the absurdity of human existence (as Camus suggested), photography becomes a quest for a reality that is beyond the absurd, with the possibily of creating meaning in a nonsensical world, a transcendent realm where anything is possible.
This user account status is Approved
Celebrating creative photography