'Rijnwijk’ in the city of my hometown Arnhem, a medium-sized Dutch town, located on the German border, is a characteristic 100-year-old neighborhood with a strongly homogeneous community. Most of the current residents have no job and some of the houses are squatted. The district has been known for decades as a free state. A ‘NO GO-area’. It has been a thorn in the side of the local government for years.
It is situated at a real beautiful location along the river Rhine. Therefore it has to make place for new apartments and offices.

“In the summer of 1995, when Ronnie was fifteen, both parents died shortly after each other. Ronnie decided not to inform the housing corporation. He and his little brother stayed in the house. The boys survived with help from their neighbors. If they made mischief, they were corrected; the laundry was done and food was provided for.”

I have been immersed for a year between November 2017 and December 2018 in this locally infamous neighborhood and became acquainted with a hospitable group of people who are caring and friendly. People who -for various reasons- stay in the place where they were born. The place where their parents were born and where their grandparents were born. Only thirteen families currently live here. Several houses already have been demolished. The whole is reminiscent of a war zone. I sympathize with these residents. They make the best of it. But it is not much anymore ...

The photoseries places the Dutch society in a different light as it is mainly characterised by order and cleanliness as well as the urge to adapt to social standards. But what if you can't get along with that?

The Rijnwijk series attracts international interest and has recently been shown during the Voies Off photofestival, Rencontres d’Arles 2019. The book is available from September 20 in the Dutch bookstore or can be ordered via LECTURIS 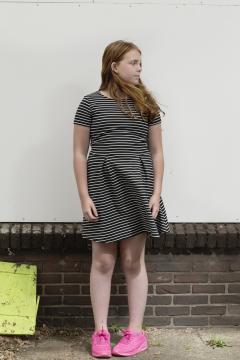 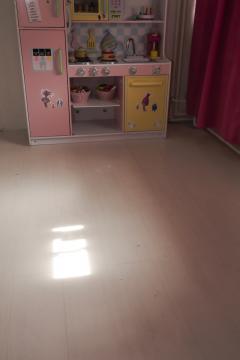 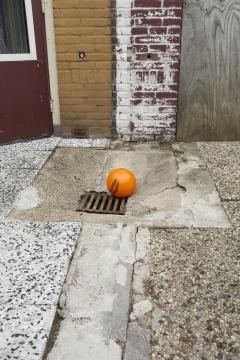