Close to Home looks at the housing market in Hong Kong, exploring the lives of those caught in the struggle between the human need for shelter and the commercial need for growth – a situation that resonates worldwide. It can also be seen as a record of how rapidly the city landscape is changing from the perspective of an expatriate who has lived in the UK for 12 years.

From a family of four living in one room, to middle-aged men residing in “coffin homes” no bigger than a closet, the lack of affordable housing is forcing Hong Kong’s residents to live in substandard environments. While the government estimates some 200,000 people live in these cramped spaces, research by Society for Community Organisation suggests the number could be much higher.

Alongside the underprivileged, the project also considers the other end of the spectrum and what lies in-between. Most of the scenes photographed were in Kowloon, in inner city areas where sub-divided flats and brand new developments often share the same street.

By showing the up-and-coming private estates, the oldest and newest social housing, showrooms displaying the perfect flats, estate agents desperately selling up land, and the gates behind which ultra wealthy homes sit, the work weaves together a vision of a housing future that is recognisable globally, placing the lives of the people caught in this tension of the commodification of homes back into the wider social context. 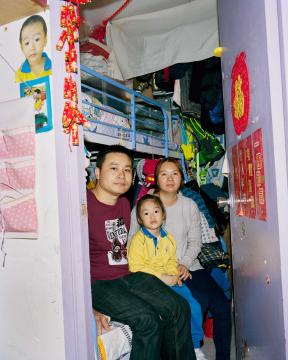 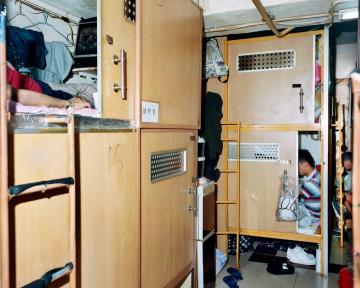 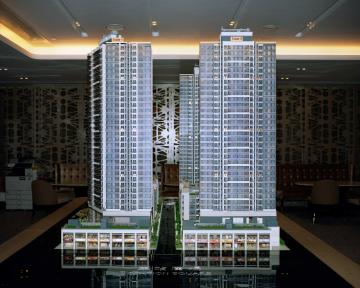 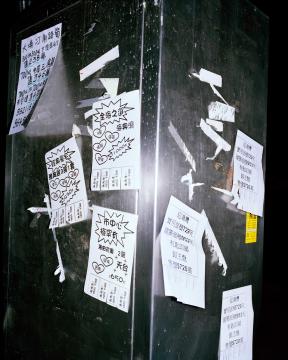 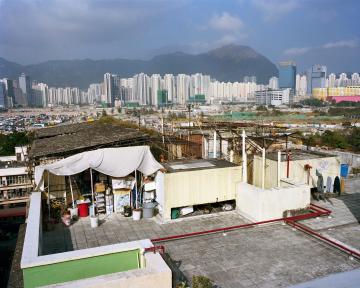 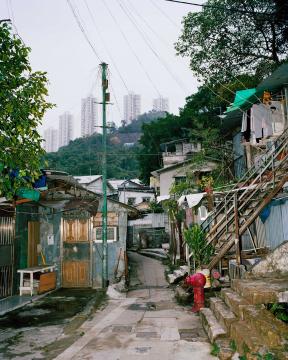 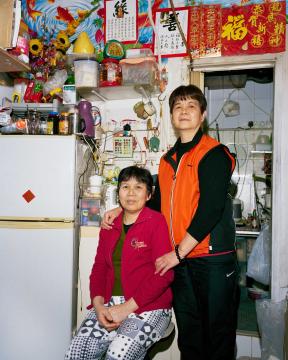 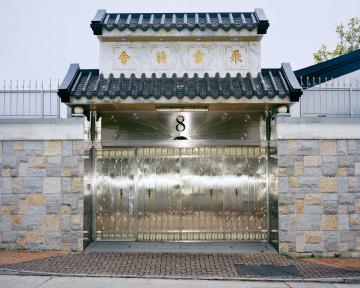 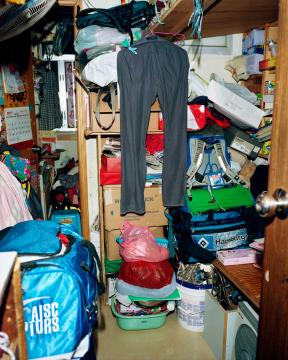 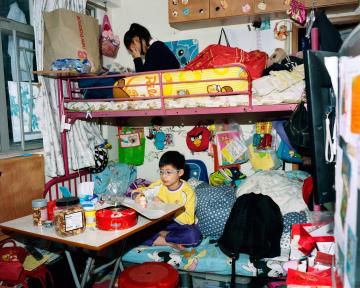 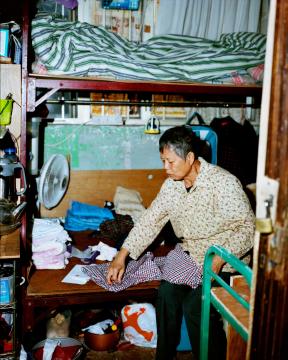 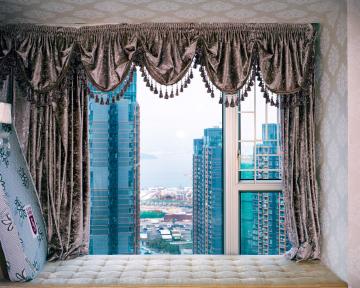 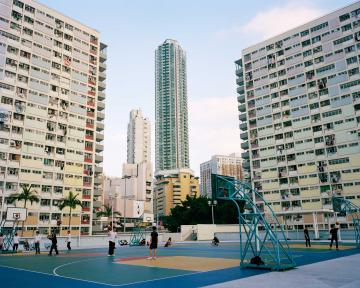 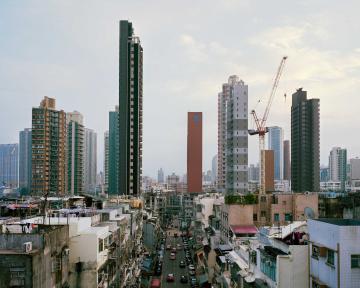 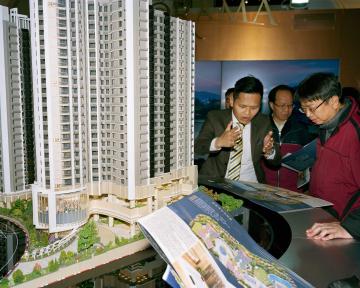 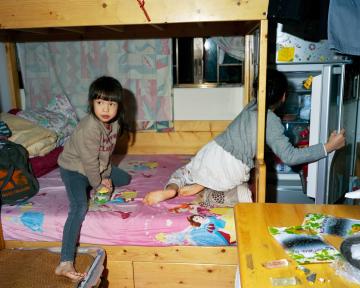 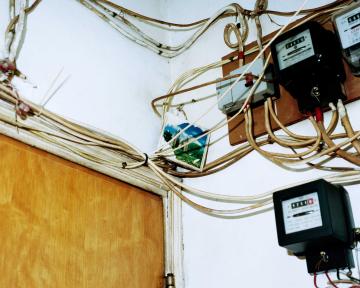 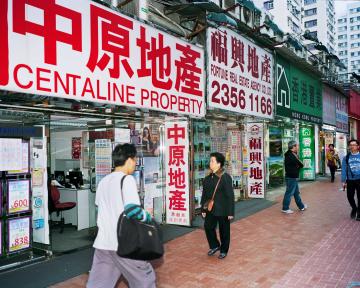 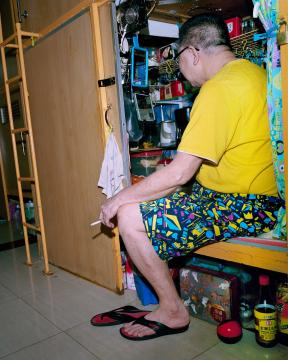