“For our imagination of rebels to a provincial society, too disposed to the siestas and to the idylls in the midst of the silence of nature, New York meant La Città (The City), a place where men had hired, without evasion or remorse, with all the courage and pertinacity, the task of engraving and transform the torpid face of the world to the forefront.”
Elio Vittorini

For my series I used analog instead of digital because wanted to explore the city of New York and its nocturnal atmosphere with a different approach; not only for the cinematic look, but because my childhood dream was to shoot in these streets. I took my camera, my films and with Marvin Gaye in my ears I made this silent movie: Inner City Blues (Make Me Wanna Holler).

Through my work I aim to achieve an urban landscape, where the “moment” of the street photography and the environment are part of the same vision. 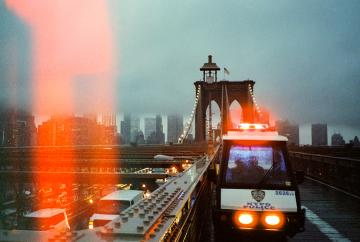 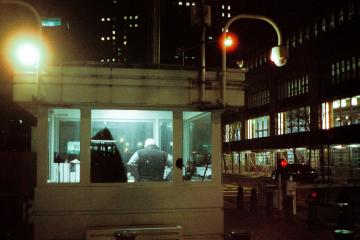 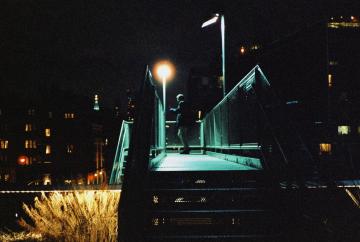 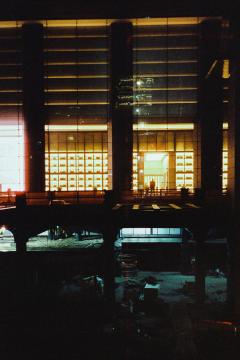 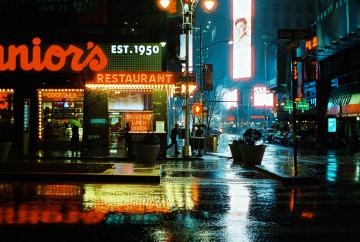 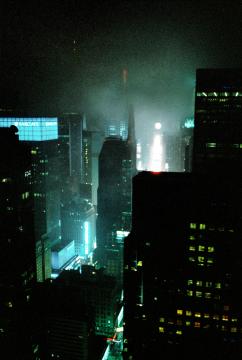 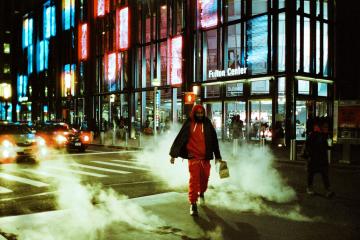 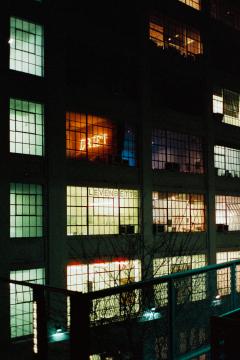 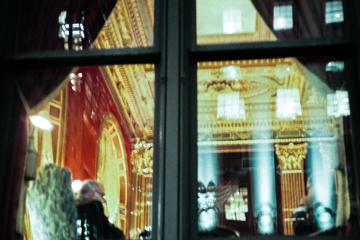 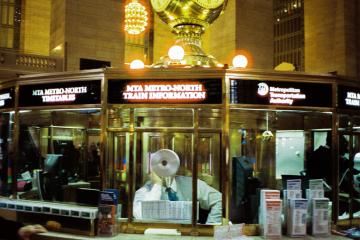 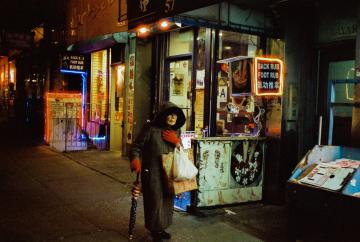 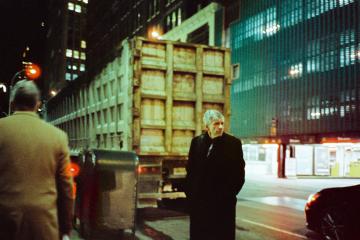 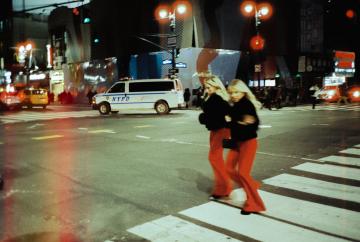 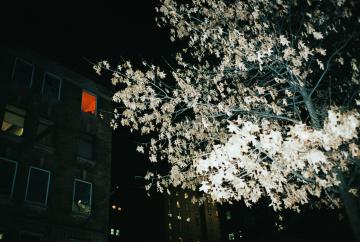