Thousand shades of blue between us

A project that aims to describe in a topographical, documentary, and at
the same time, intimate and personal way, the sides of a long and deep
“stripe” of thousand shades of blue that divide Bangkok in two half:
Chao Phraya River.
A documentation of the urban landscape and of the evert day
life lived on the sides of this kind of natural “blue Wall”. For that research
project the Chao Phraya could be considered as a sort of narrative thread
as well, above all the river is a metaphor of life such as a fluid that gives
life to interactions and allows biodiversity to develop. It connects people
from all the places around the water and populates the margins of this
kind of “microword” quilt on the shores.
From the almost completely unspoiled nature of Bangkachao,
to the magnificence of the ancient quiet temple of War Pho… 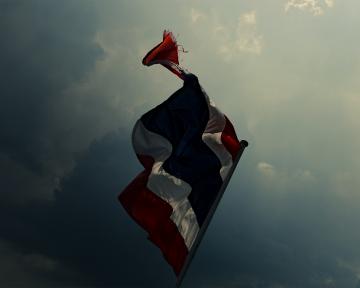 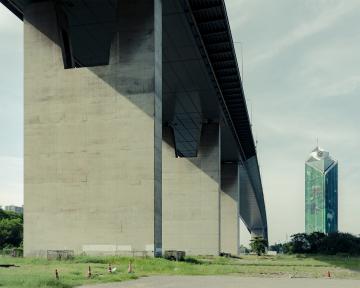 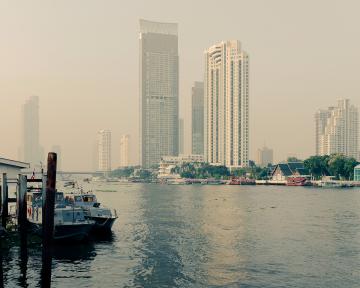 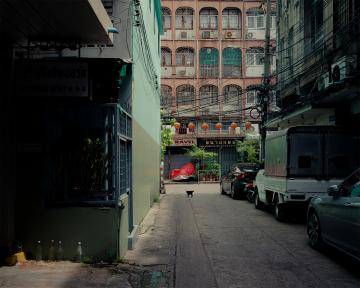 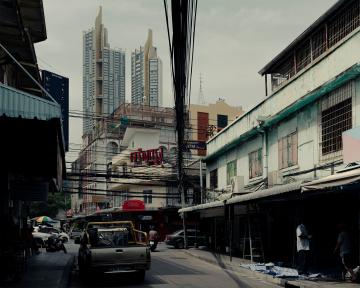