The Rich Poetry of our Urban Existence

“The life of our city is rich in poetic subjects. We are enveloped and steeped as though in an atmosphere of the marvelous; but we do not notice it” – Charles Baudelaire

“The world through the eyes is a reflection of the mind. Sensation is filtered narration. To look closely is to discover real life”.

Following Steve MacLeod’s selection of winning images for our theme ‘Urban Life’, this compilation of 20 images, selected by the Life Framer editors represents some of the other talented photographers whose work struck us and left a mark. Some are more literal representations of urban life, and others are more abstract, but each one is a stunning image worthy of exposure and attention. 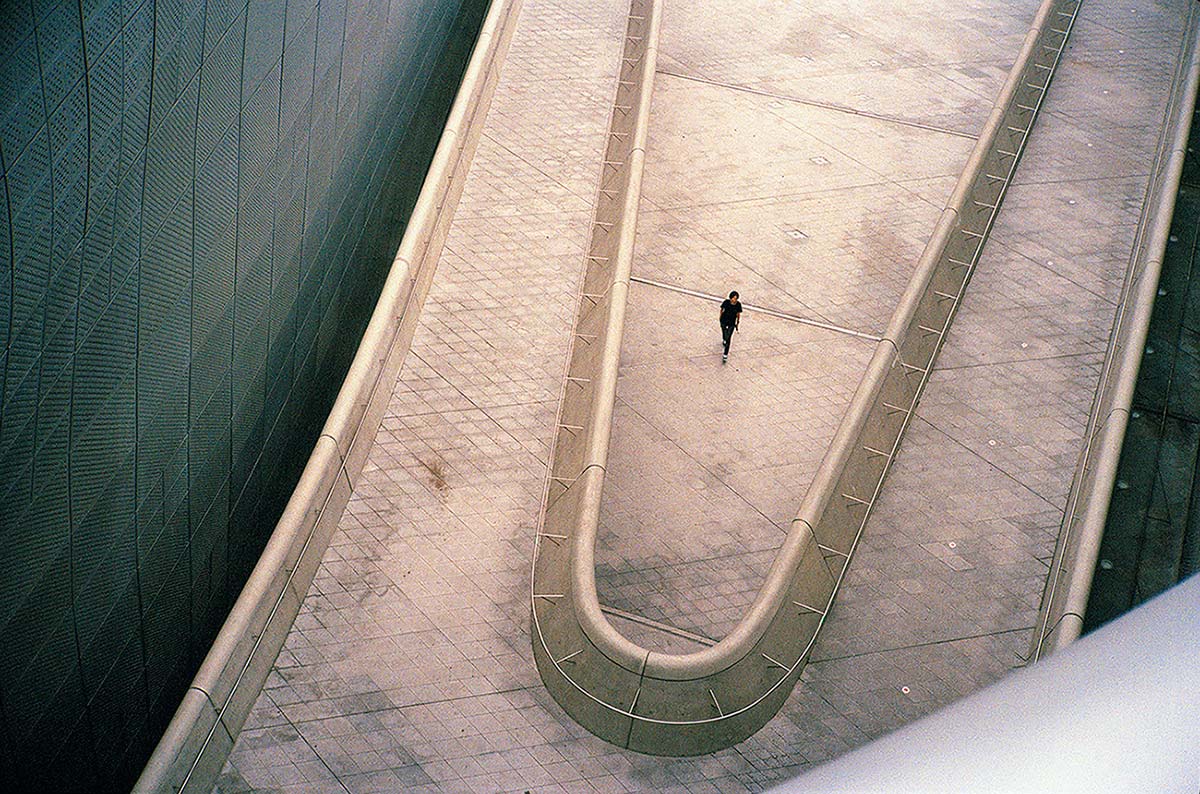 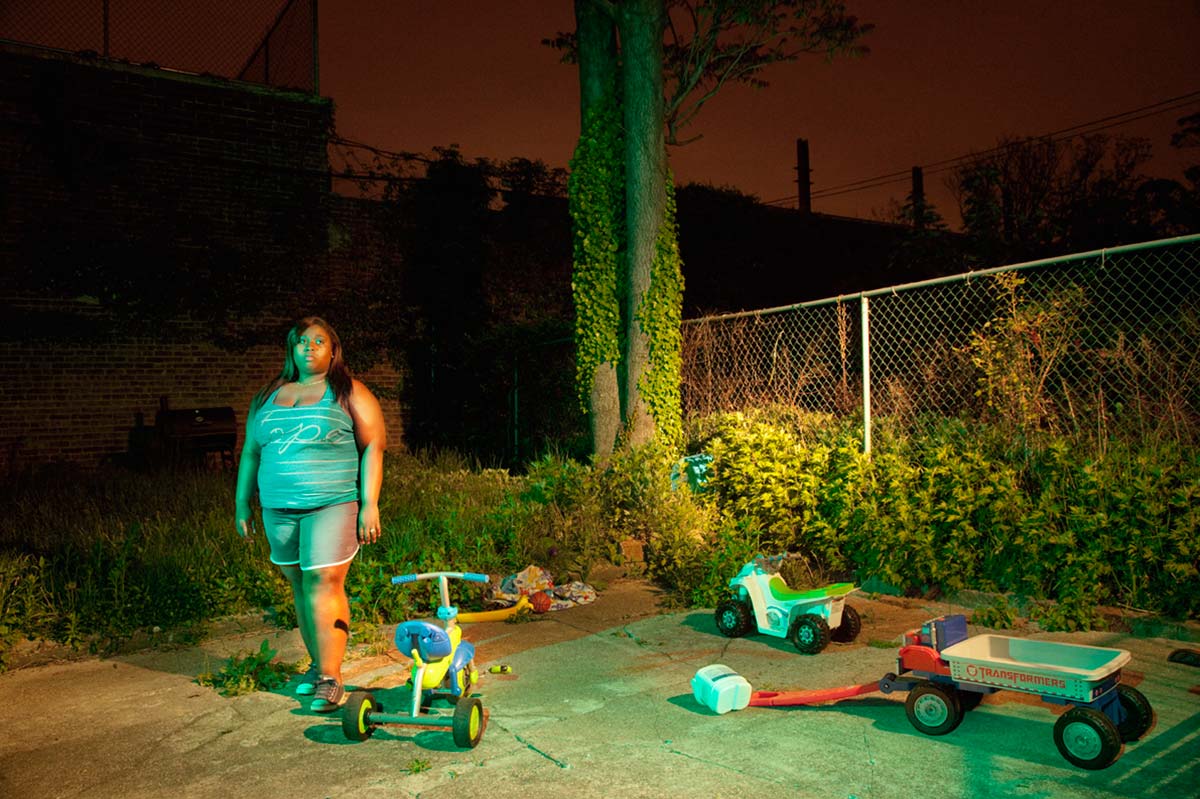 ‘Tamika’ courtesy of Paul Shiakallis from his series ‘Something So Familiar’. 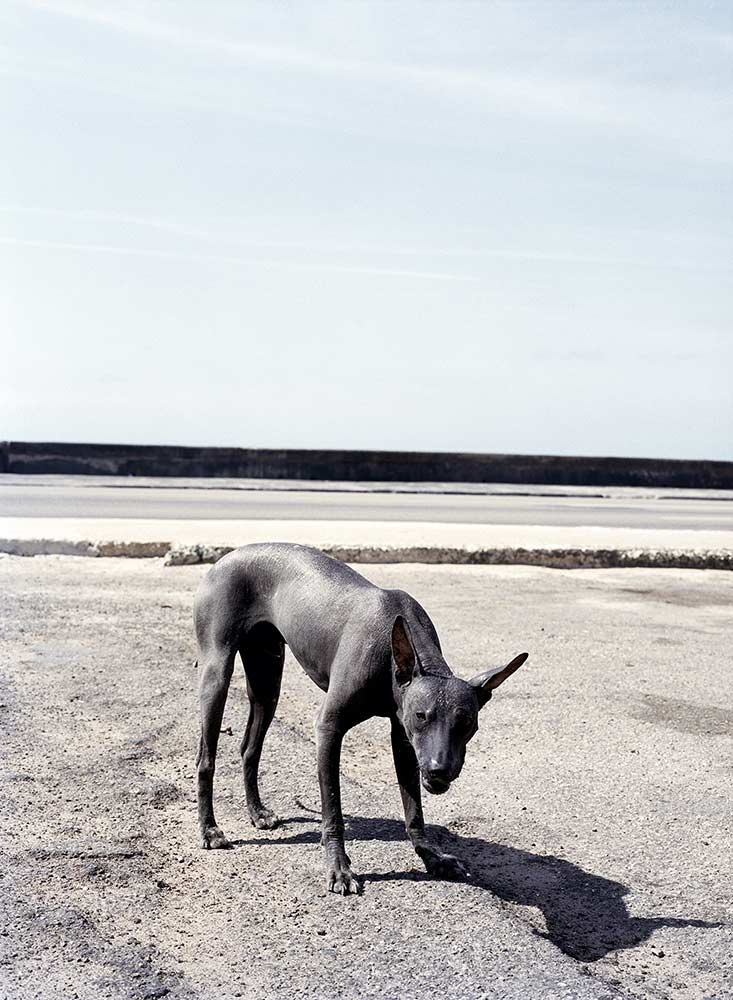 Image courtesy of Christophe Coënon from his series ‘LINEA’. 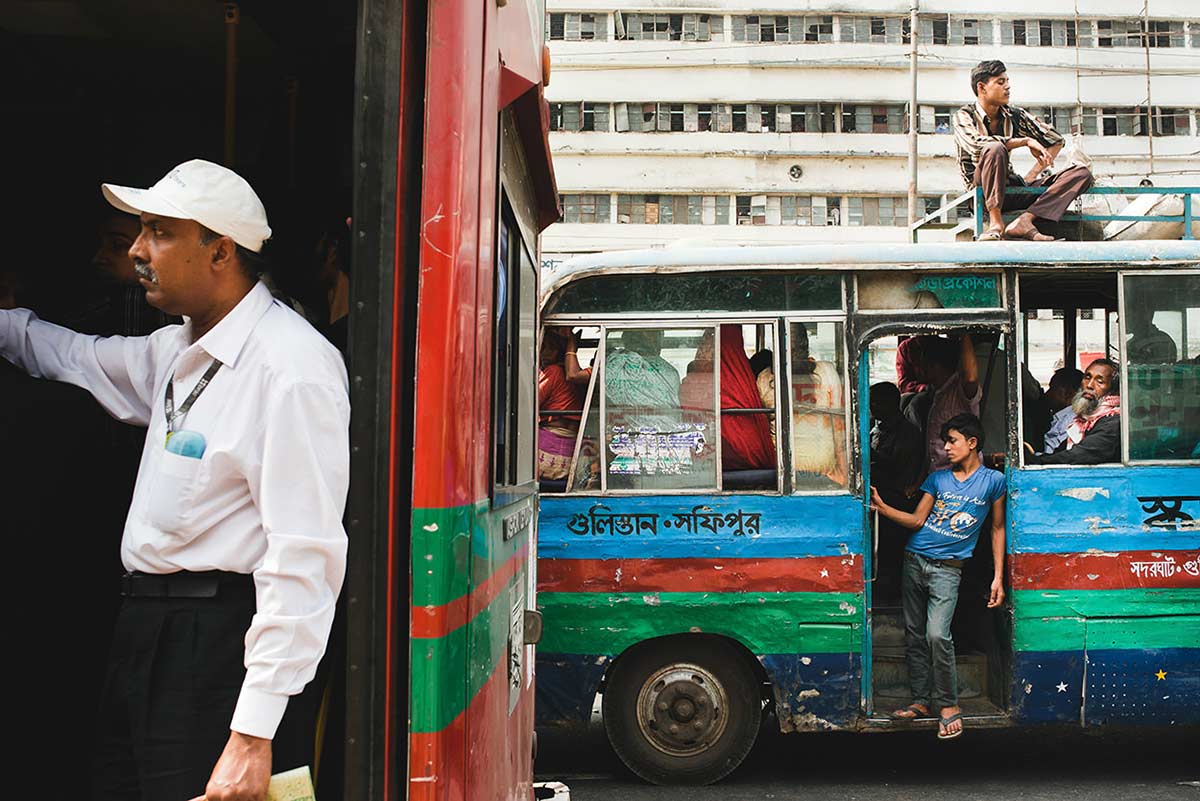 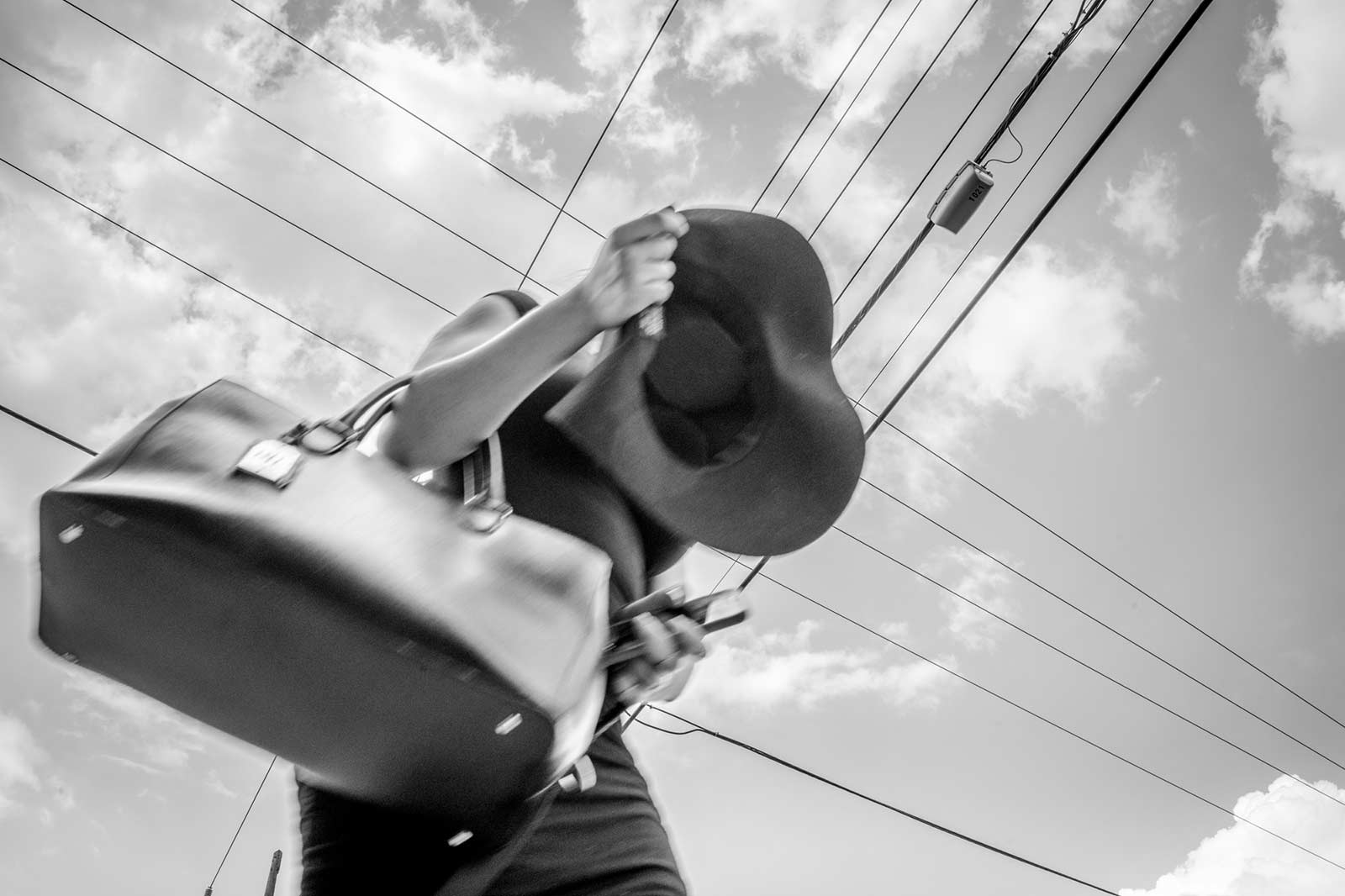 “I sit and photograph people on this corner for hours at a time, sometimes until the daylight is no longer available. My viewfinder becomes the weapon and the power lines the crosshairs. I have to admit I’ve never fired a weapon nor do I wish to. Photographing for this series takes me to a fantasy world where I’m the hunter and the people between my lens and the power lines become my prey. I envision these pictures printed in very large sizes. I want the viewer to walk back in order to see them properly. The goal is to avoid intimacy and instead indulge in the guilty pleasure of voyeurism”.

Image and text courtesy of Alejandro Vainstein from his series ‘Crosshairs’. 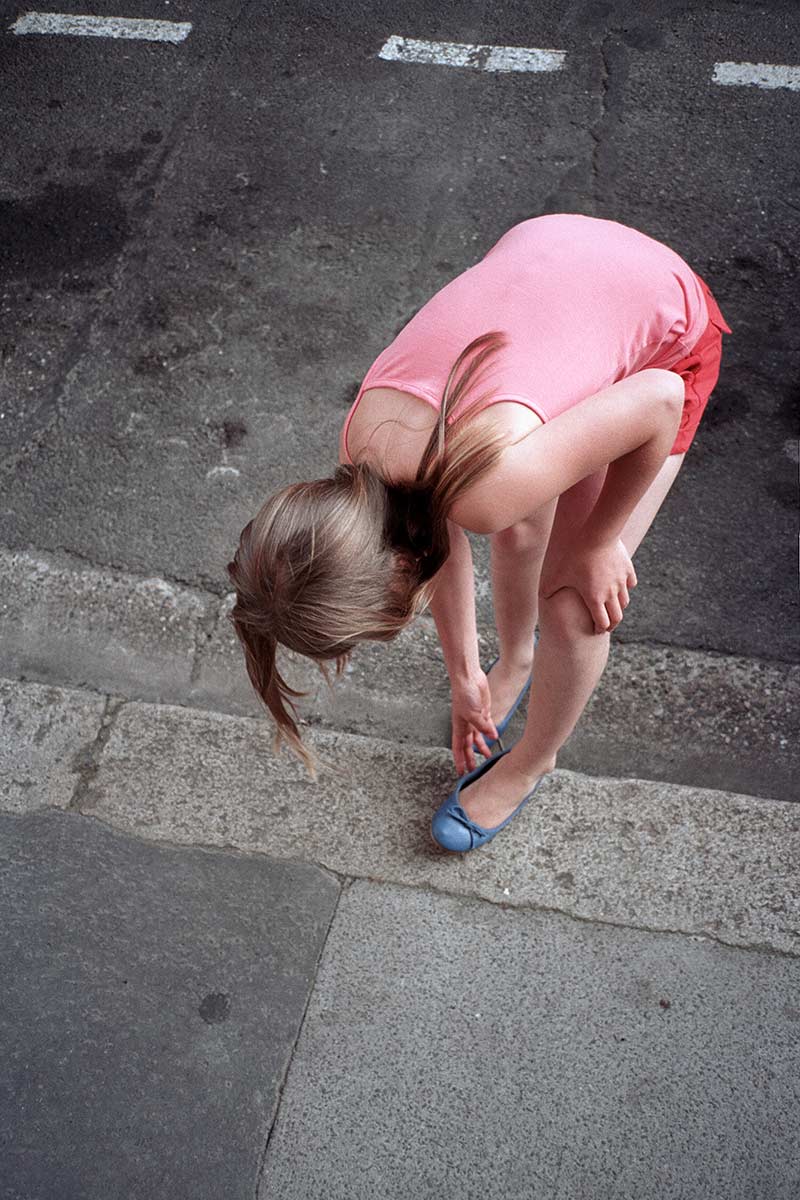 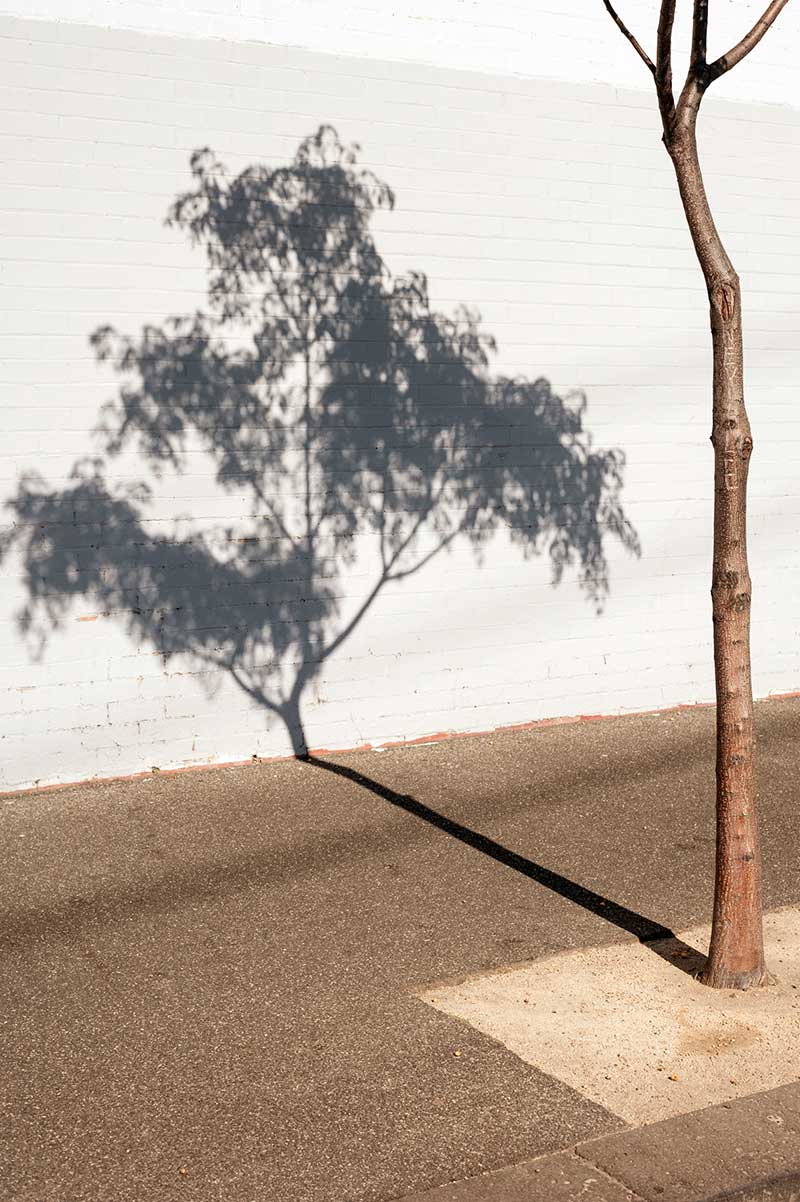 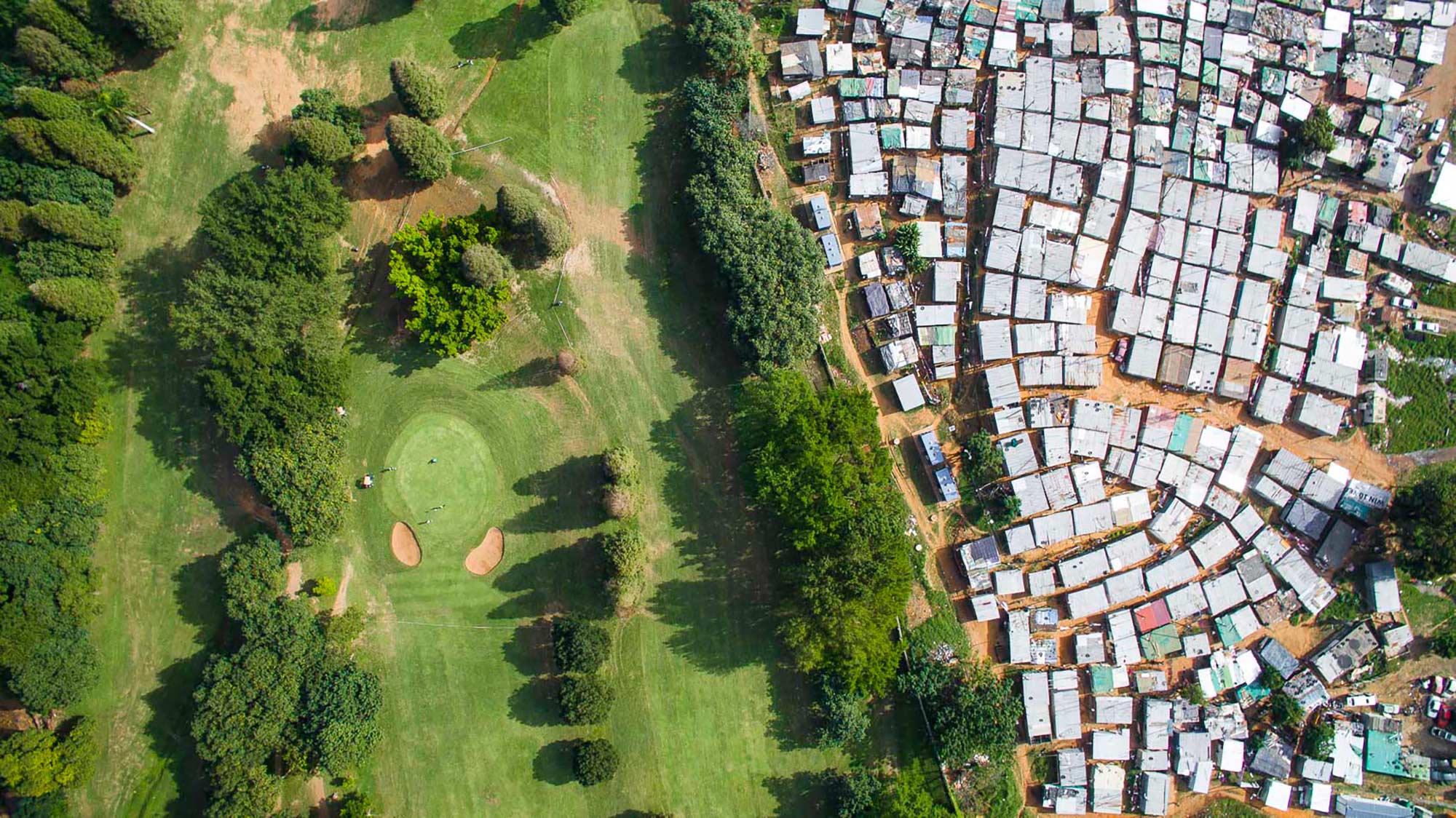 “Discrepancies in how people live are sometimes hard to see from the ground. The beauty of being able to fly is to see things from a new perspective – to see things as they really are. Looking straight down from a height of several hundred meters incredible scenes of inequality emerge. Some communities have been expressly designed with separation in mind and some have grown more or less organically. Oftentimes communities of extreme wealth and privilege will exist just meters from squalid conditions and shack dwellings.

My desire with this project is to portray the most Unequal Scenes in around the world as objectively as possible. By providing a new perspective on an old problem I hope to provoke a dialogue which can begin to address the issues of inequality and disenfranchisement in a constructive and peaceful way”. 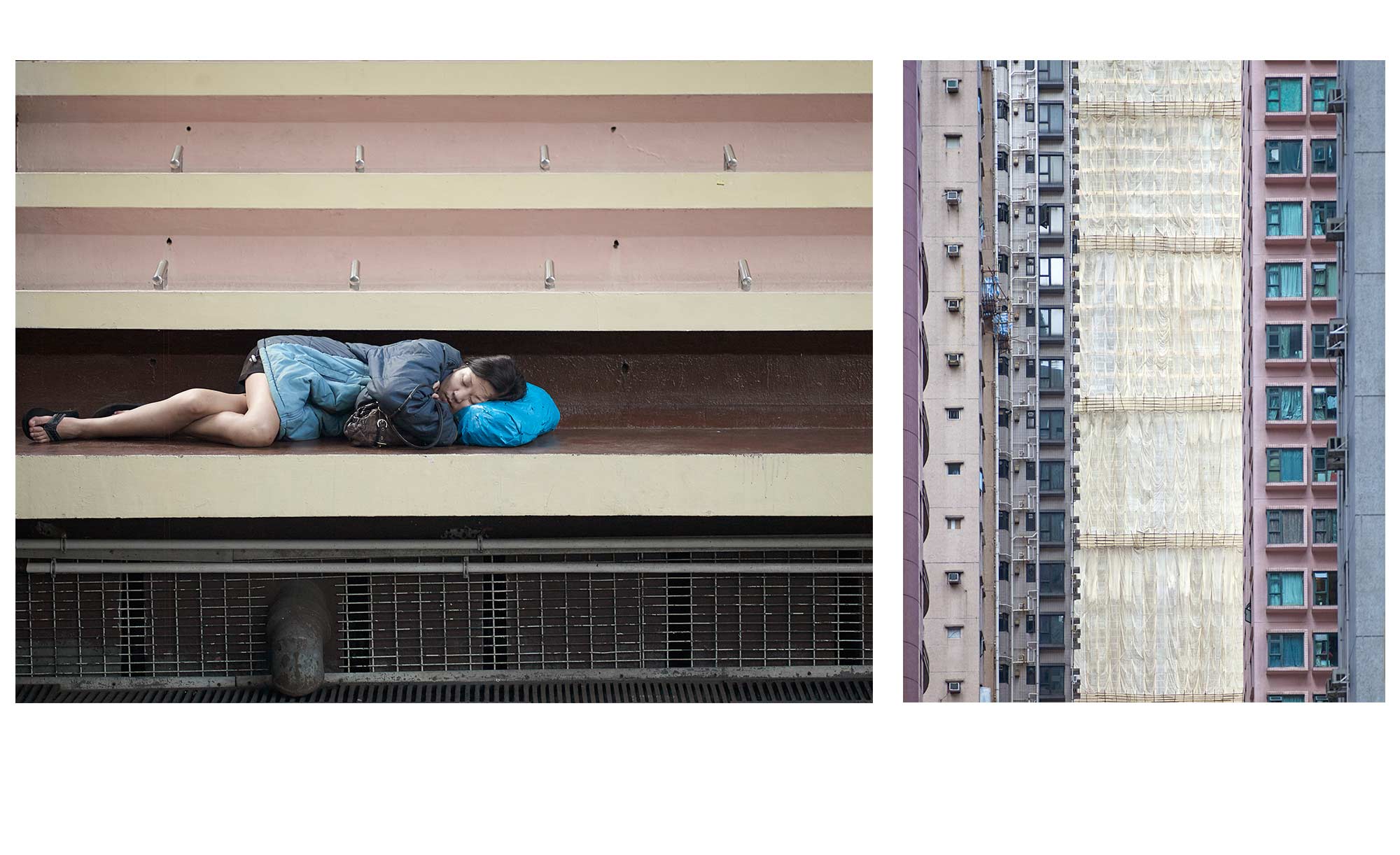 “Cities are synonymous with bustle and chaos in an era where the urban population increasingly seems to long for stillness. Population growth and the influx of refugees cause the West to be in an identity crisis. I explore if silence and stillness – both leitmotivs are running through my artwork as a photographer – can also be found in an Asian metropolis like Hong Kong and if so, how we might learn from such a densely populated area about how to cope with identity. In places where people are being swallowed up by the crowd and therefore threaten to lose their identities, I noticed everyone seems to accept that fate in an almost poetic way. Soft colors and an ever-present line pattern give air and light to daily urban, life.

I try to translate this feeling into stylized images in which meditative silence reigns. In this way I attempt to answer the question that will increasingly come up for discussion in our world of exponential growth, namely how to create and experience a liveable context in which the individual is not being lost”. 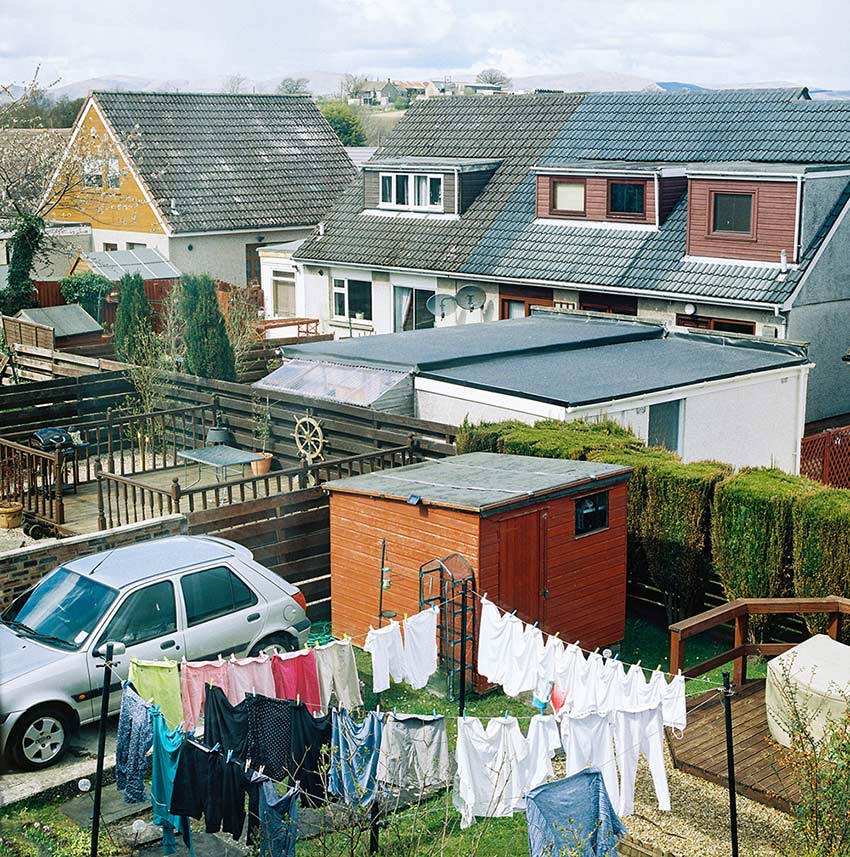 “‘Distortion’ is part of an ongoing series which explores the absence of life in the suburban household during the working class week day. This work is being made to address the wider significance of whether the working class are content with their routine or endure it out of fear”.

Image and text courtesy of Katie Rose Buchanan from her series ‘The Living Frame’. 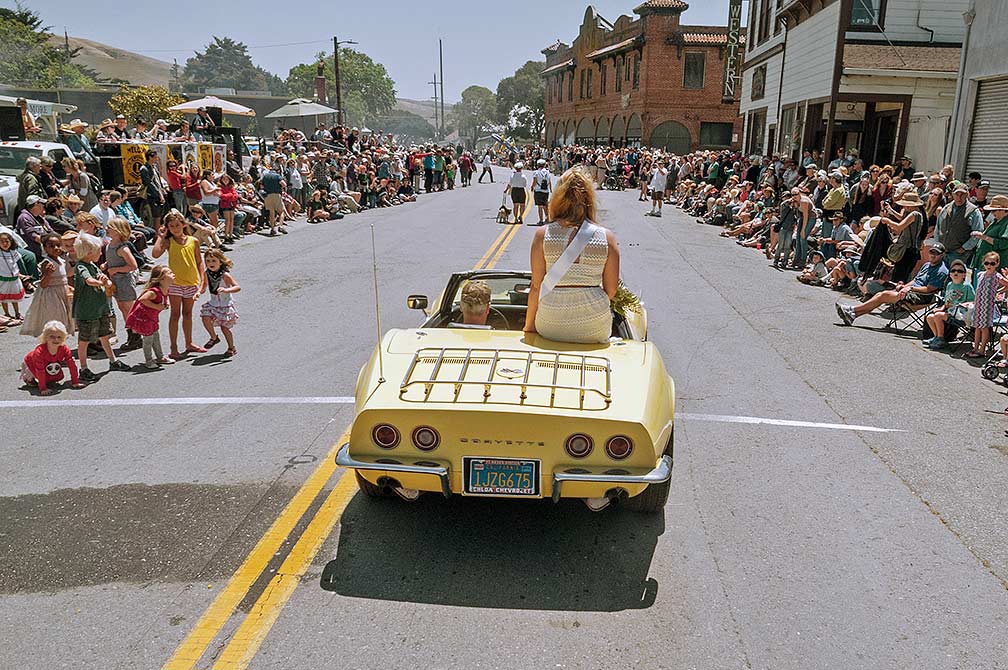 ‘Becoming the Western Princess’ courtesy of Uri Korn from this series ‘Western Expansion’. 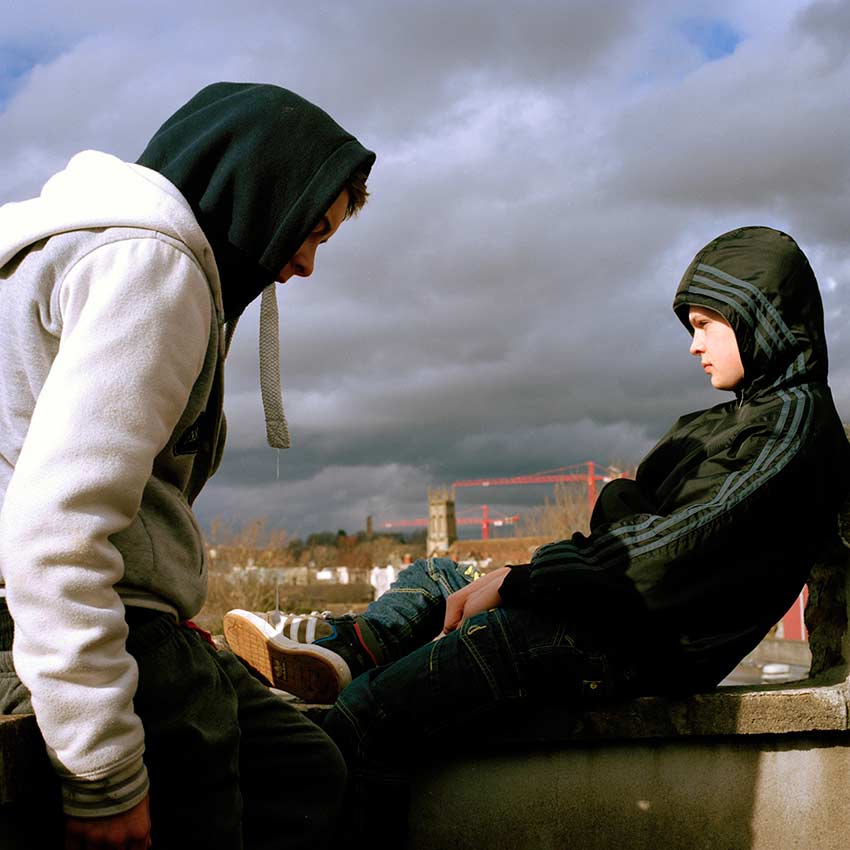 “These images are part of a series looking at the creeping gentrification of an area in my hometown of Bristol. Over the last 2 years I have slowly documented the area with a focus on the people that live there many of which have done so all their lives, and for generations before that. The area was once the beating industrial heart of the city”. 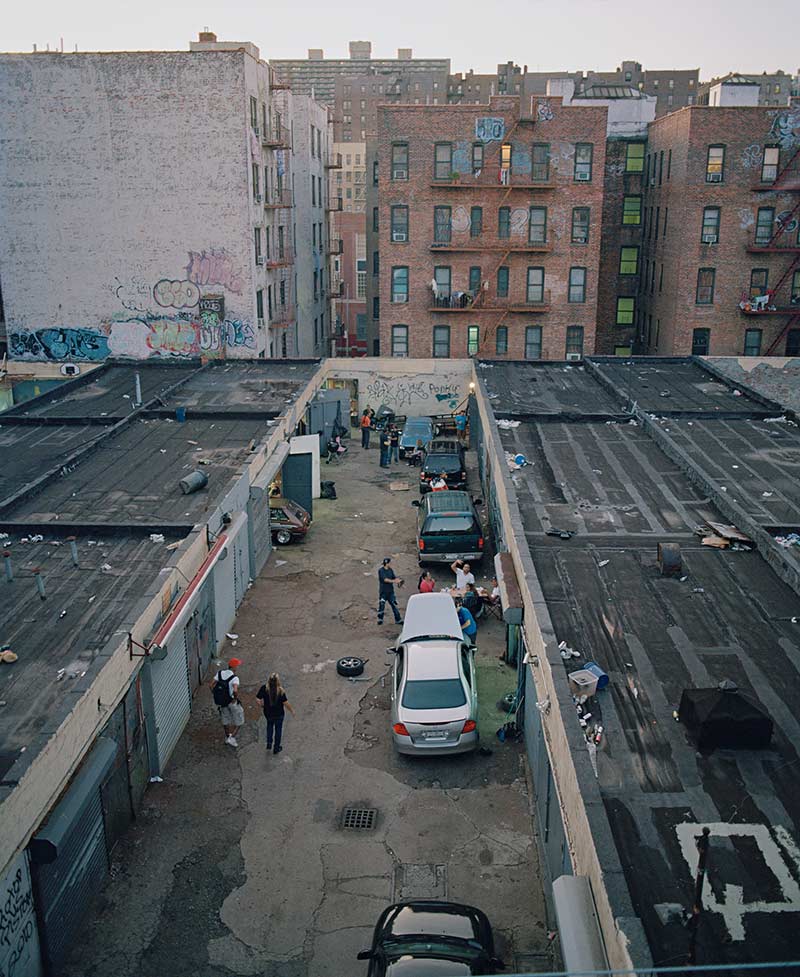 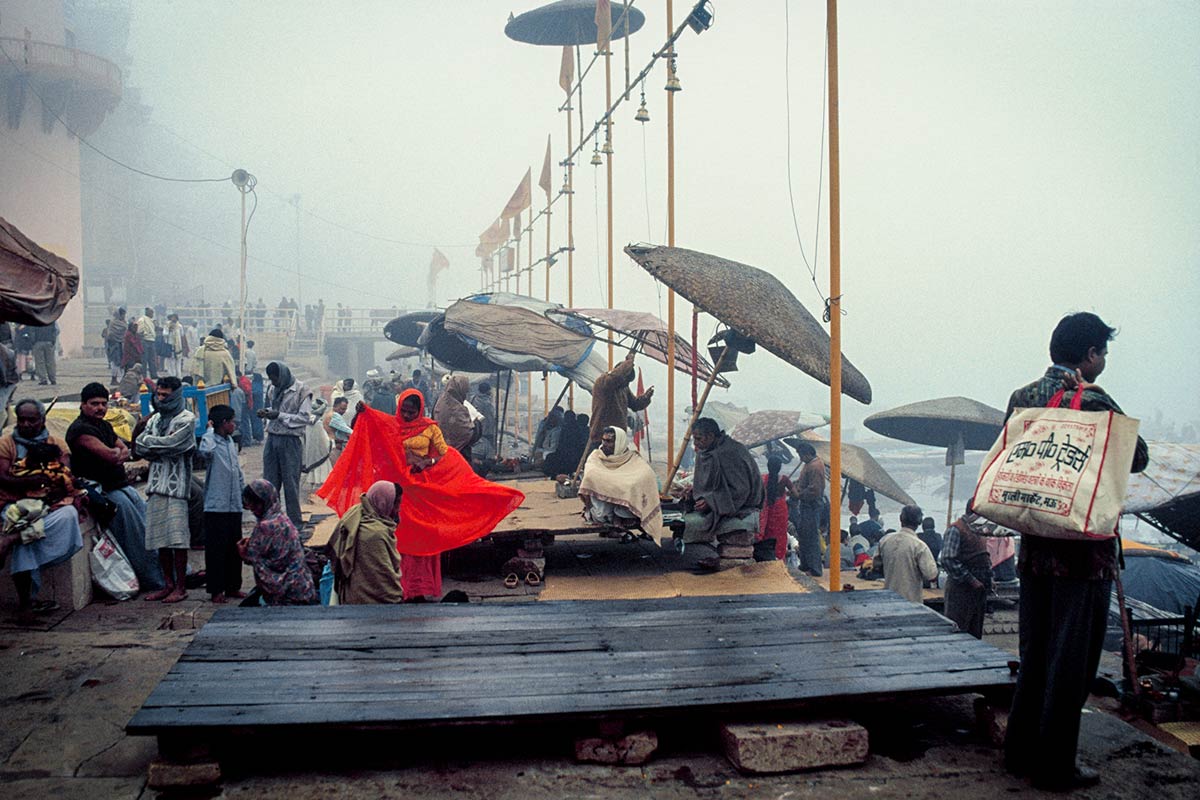 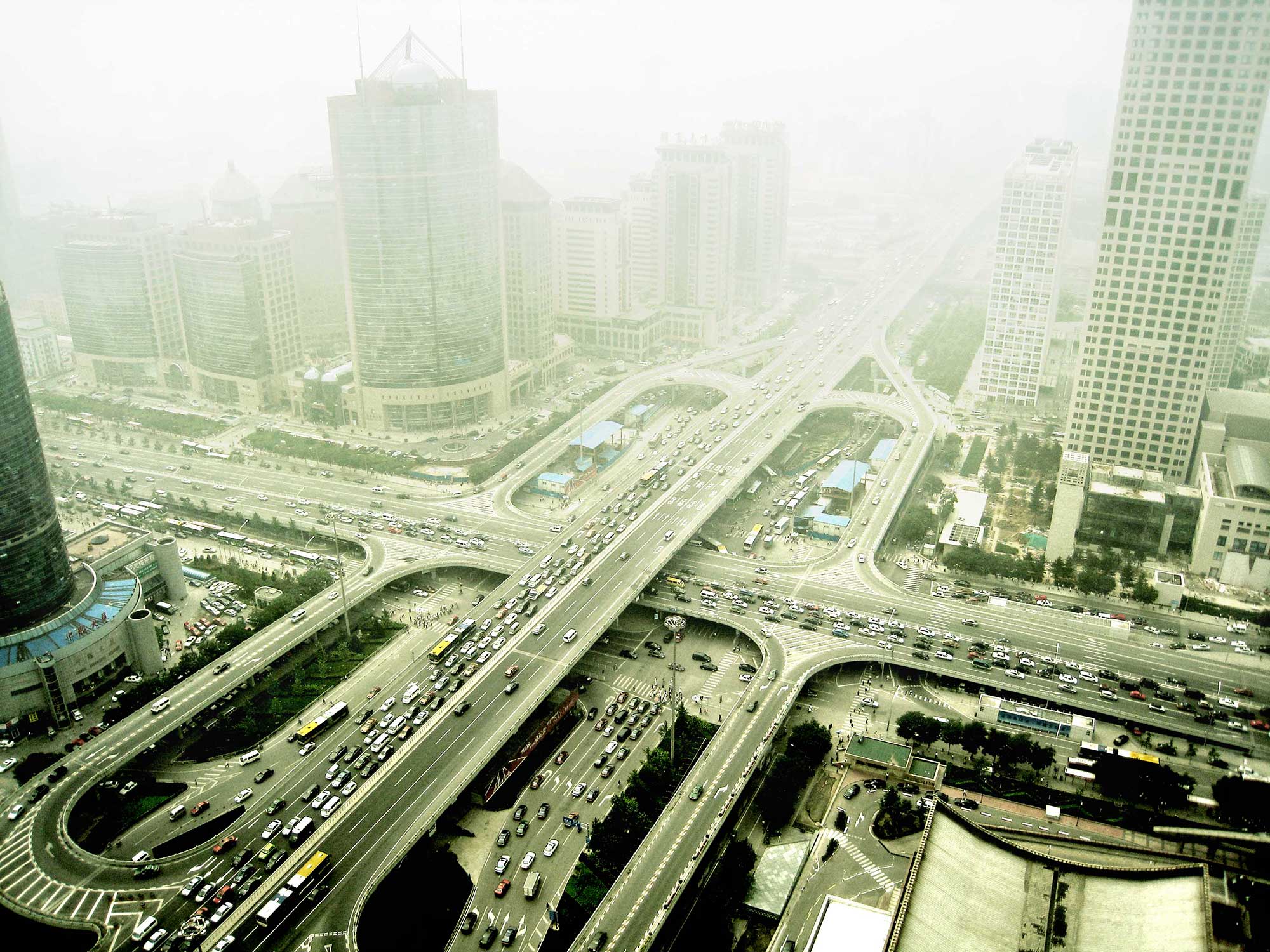 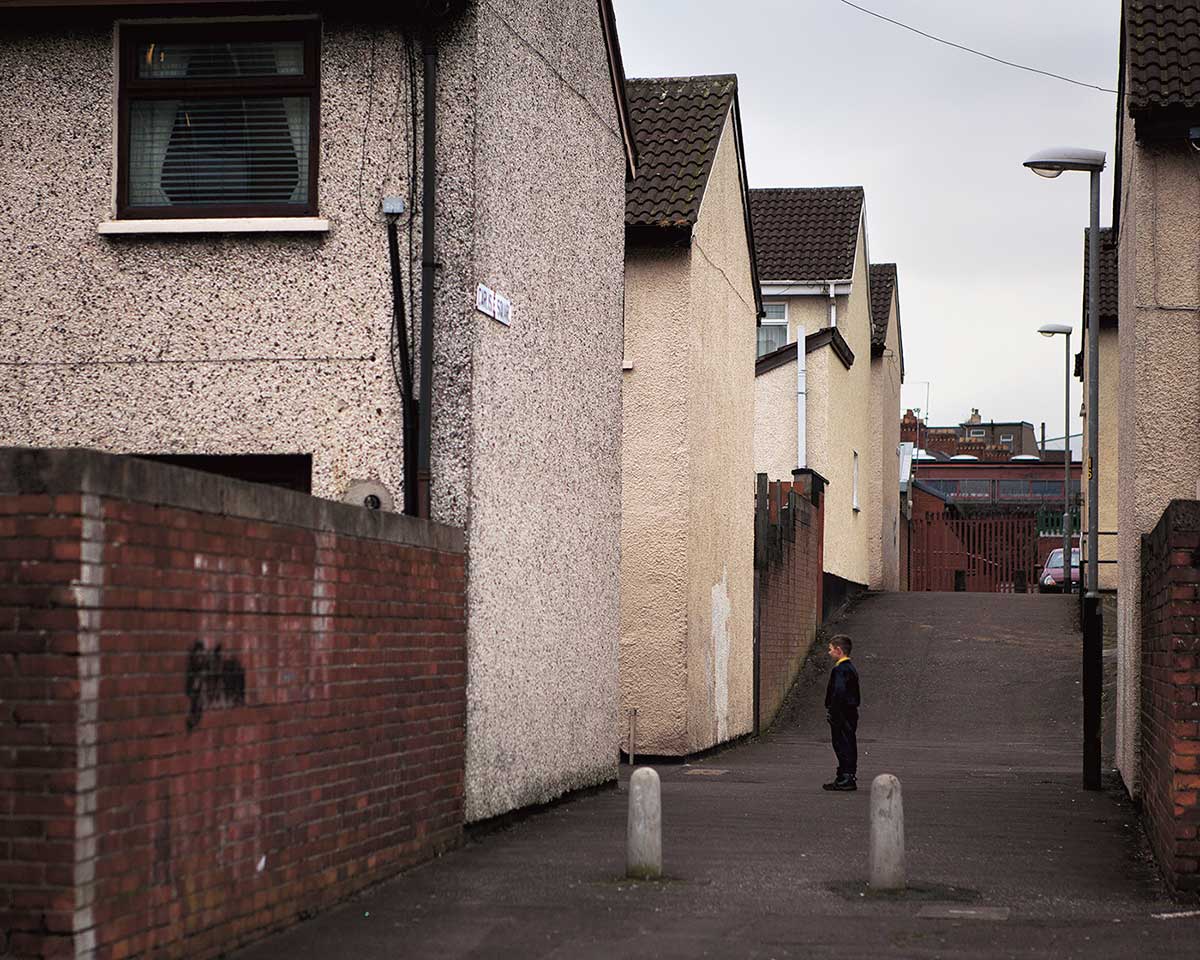 “History and youth come together in the streets of Belfast”. 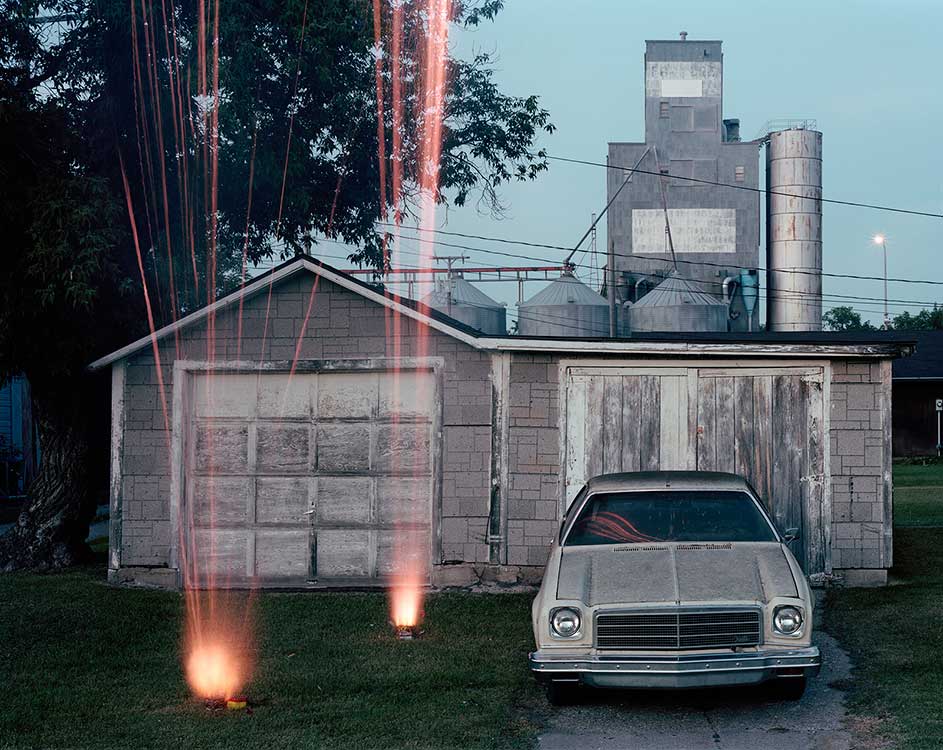 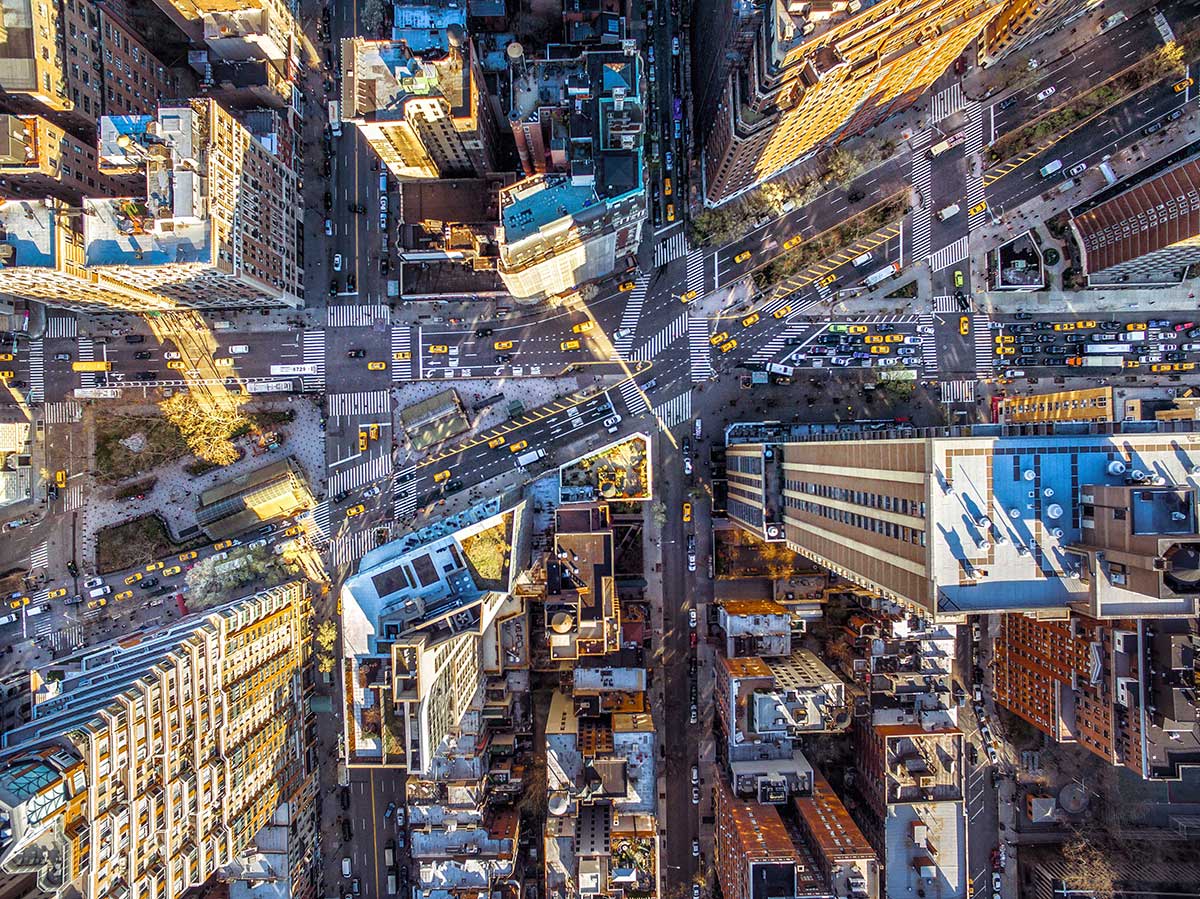 “Even in the aesthetic desert of urban cityscapes a willing eye can find examples of involuntary art”.