Be it on holiday or assignment, many of us relish the opportunity to take photos abroad – to document the architecture, the people and the rituals of the foreign lands we visit. That alien feeling of being somewhere unfamiliar breeds an excitement to get behind the camera and shoot.

That feeling is what will have driven the 23 exhibited image-makers to photograph the British isles in the new Martin Parr curated exhibition Strange and Familiar: Britain as Revealed by International Photographers, currently at the Barbican Gallery in London. The concept for the exhibition is simple – can these foreign points of view, these outsider perspectives, give us fresh insight into the social, cultural and political identity of the UK? Can they reveal ideas and details that might be missed by us British photographers? The answer on the whole is yes, and it makes for an amusing and illuminating show. 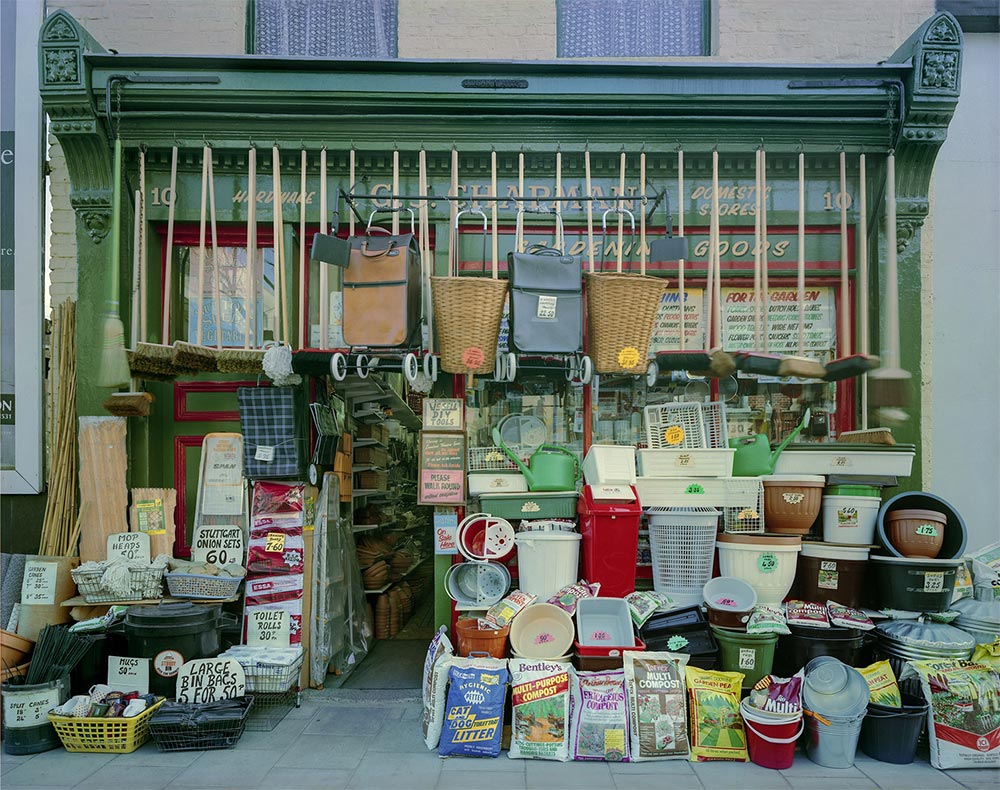 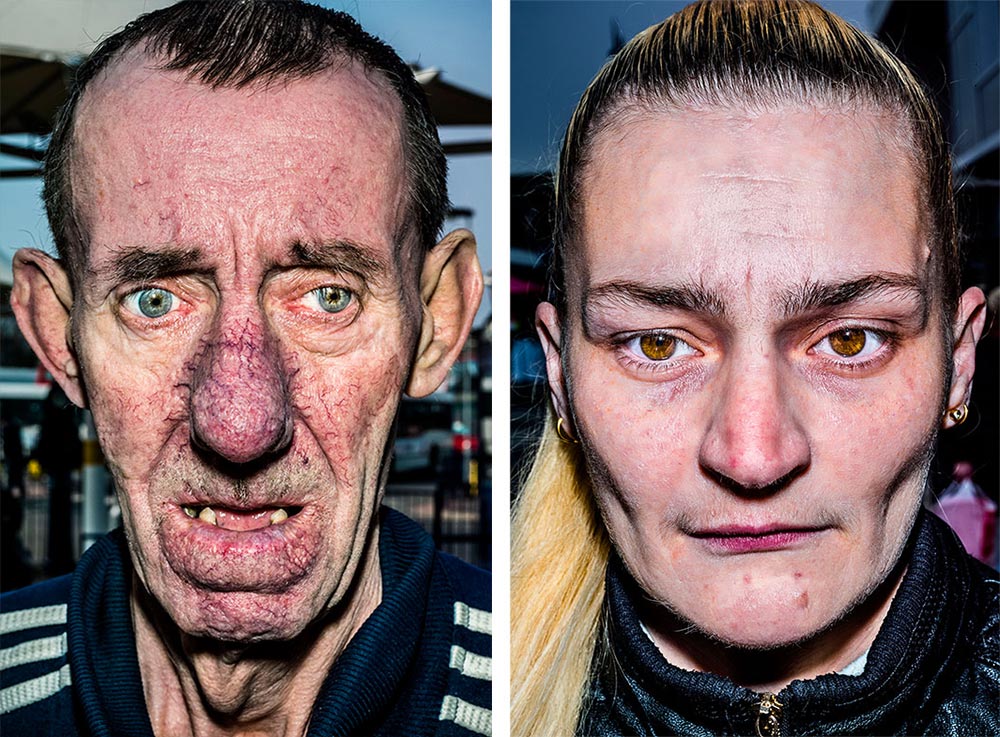 For any ardent photography fan, there are a handful of household names (Robert Frank, Henri Cartier-Bresson and Bruce Davidson amongst the most recognisable) but also lesser known names such as Akihiko Okamura and Candida Höfer – clues to Martin Parr’s reputation as a photobook obsessive. There are also familiar cultural tropes such as the swinging 60s and the troubles in Northern Ireland, but thankfully not a red London bus or phone box in sight, and not as London-centric as might be expected – South Wales, Belfast, Tyneside, the Midlands and Liverpool are all duly represented.

Each of the 23 photographers is given their own space in the gallery, with little bleed between artists. The scale and scope is impressive, but the curation is for the most part very straightforward, no doubt a result of the respect given to each photographer’s work. There are touches of creativity which come as welcome deviations – the unemotional, objective records style in Akihiko Okamura’s images of Derry is reflected in how photos are laid out in cases like specimens; Bruce Gilden’s shocking portraits of weathered and beaten faces are rendered as 6ft pieces, revealing every spot and burst capillary; Gilles Peress’ work-in-progress images of Belfast are laid out end-to-end like frames in an undeveloped film; and Hans Van Der Meer’s oil painting-like images of Yorkshire football matches are presented in roughly painted brown frames, mimicking the muddy games and landscapes they portray. It’s a shame there aren’t more of these moments.

These are minor gripes though. The quality of work is astounding, at times reinforcing and at others tearing apart well-known cultural clichés. There’s a huge amount to absorb – almost too much for one visit – and the breadth of styles and genres on display is mesmerizing. Parr describes himself as a ‘chronicler of our age’ and that’s exactly what this show is. A chronicle both strange and familiar. 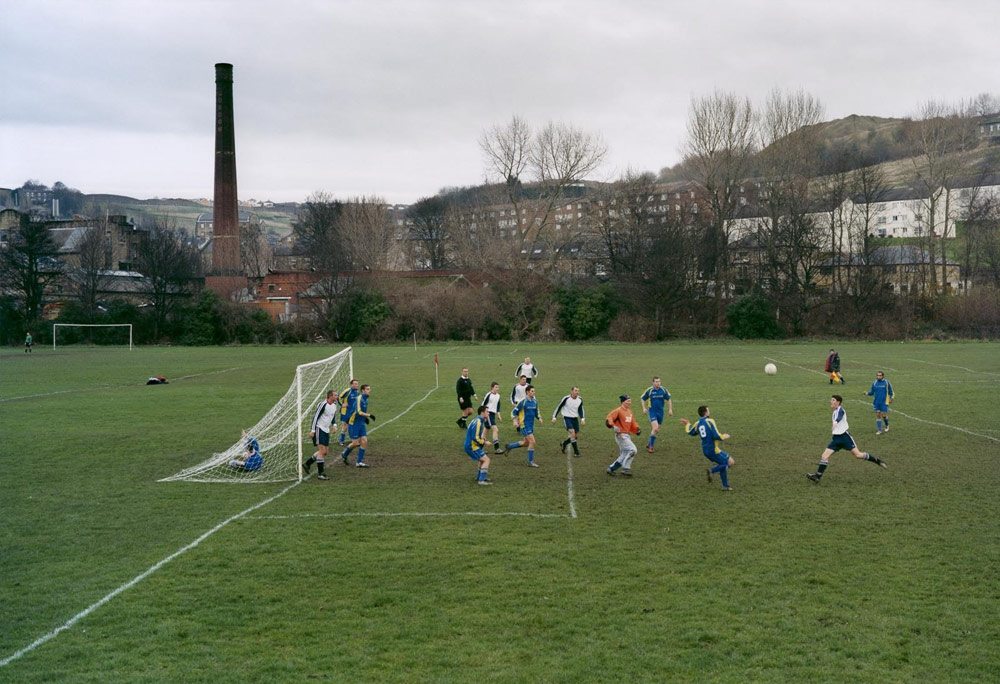