The Life Framer editors make their pick of the images and stories not included in the judge’s selection for our ‘Still Life’ theme.

Following Lorenzo Vitturi’s selection of winning images for our theme ‘Still Life’, this compilation of 20 images represents some of the other talented photographers whose work struck us and left a mark. Some are more literal representations of our world, and others are more abstract, but each one is a stunning image worthy of exposure and attention. 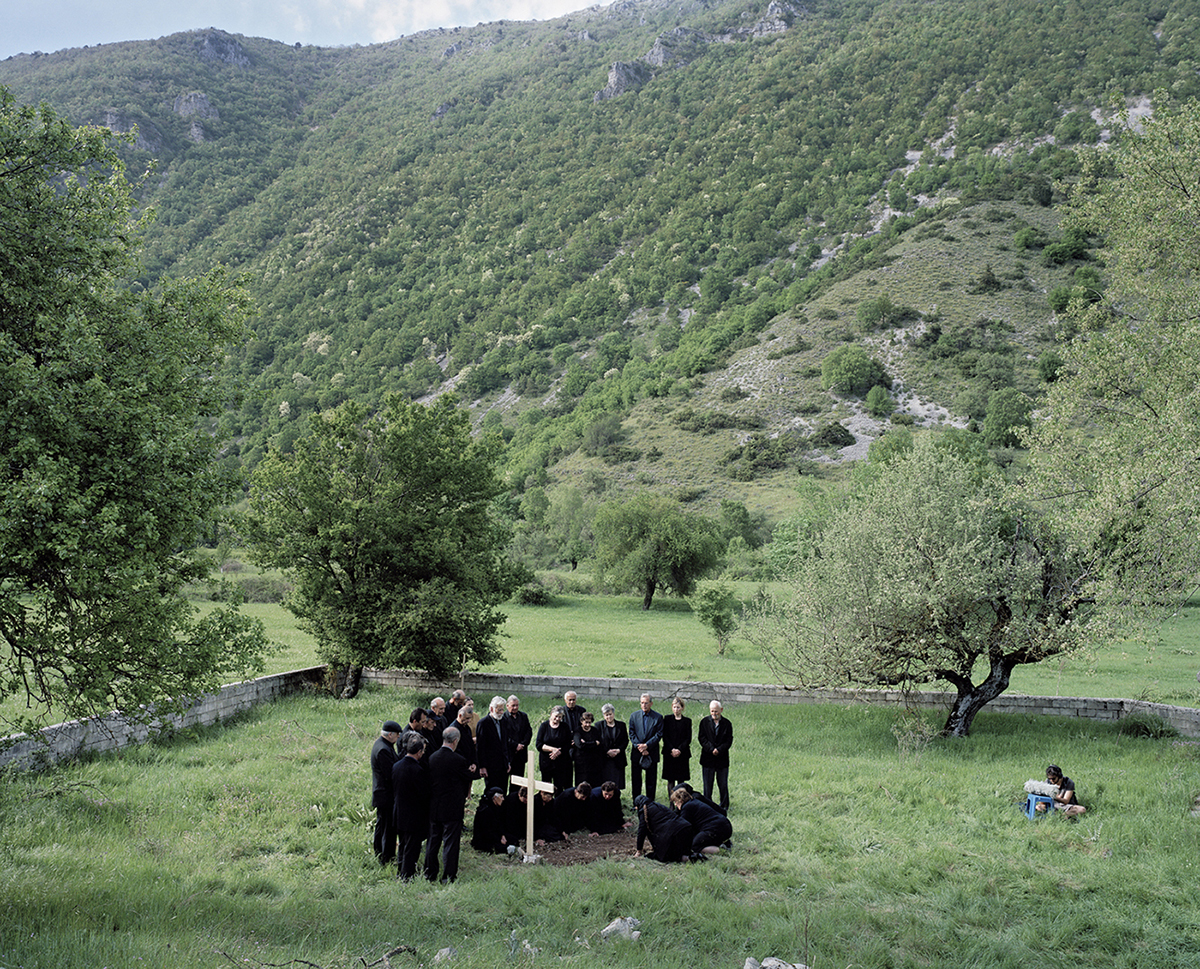 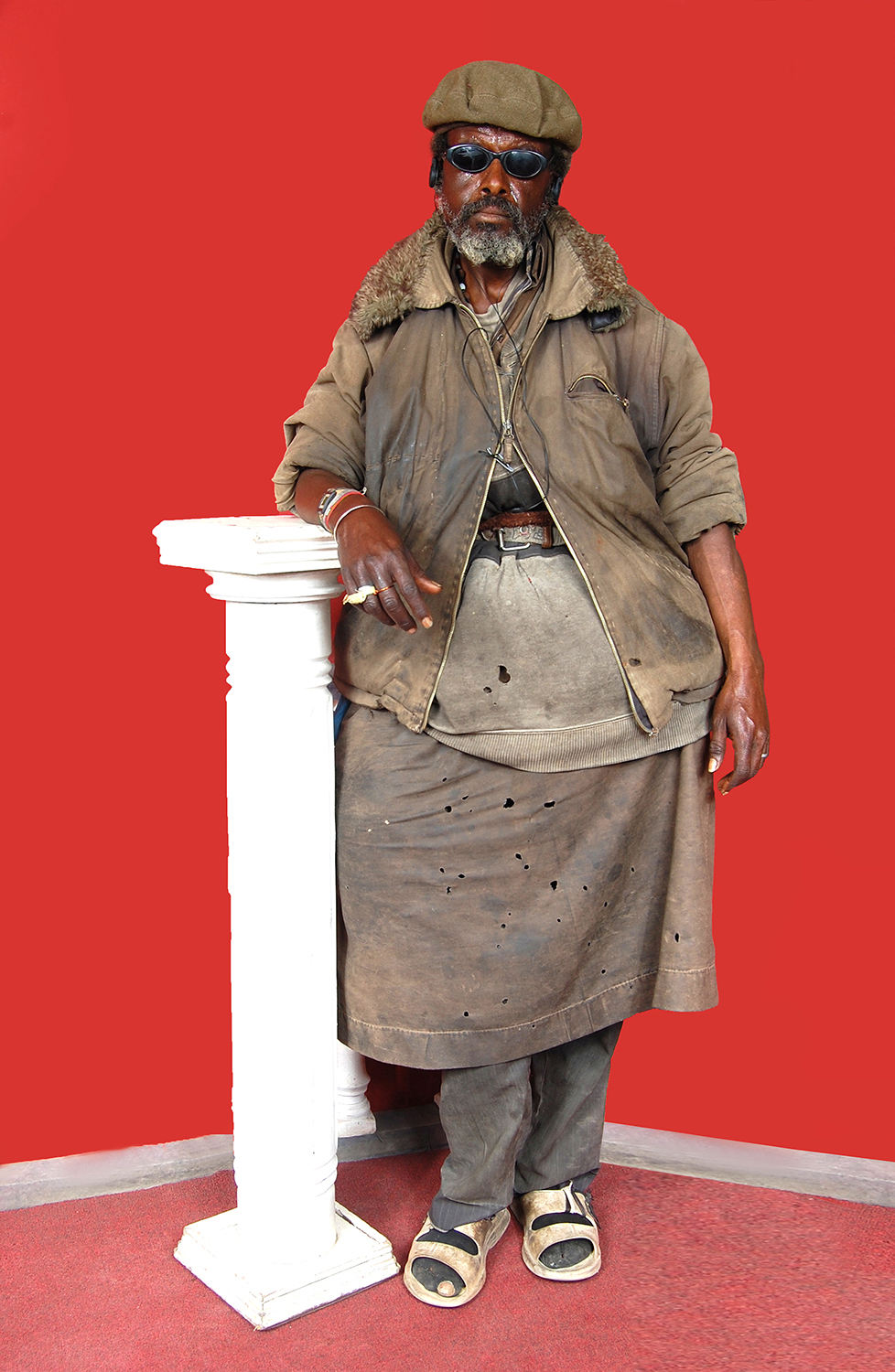 Jan Hoek has photographed amateur models, mentally ill homeless people in Africa, a girl with no arms and legs, a heroin addict who dreams of being a model, or people he has simply found in advertisements on the internet. The photo shoot is never what he expected, model and photographer always have different expectations. The model actually wants sex while Jan Hoek wants to shoot the dog. The model tries to be as glamorous as possible, while Jan wants to picture the decay. Photographing is not just about the image but also the relationship between the photographer and the model. How far can you go with your models? In the accompanying film, Me & My Models, Jan talks about the nasty, funny, painful or touching things that happen around photographing people.

“I believe there is always a certain degree of ethics involved in photography. It is almost impossible to take photographs of people without consciously, or unconsciously, crossing boundaries and with things happening that you don’t want or expect. I feel this is often covered up in photography, while I would like to show it …” 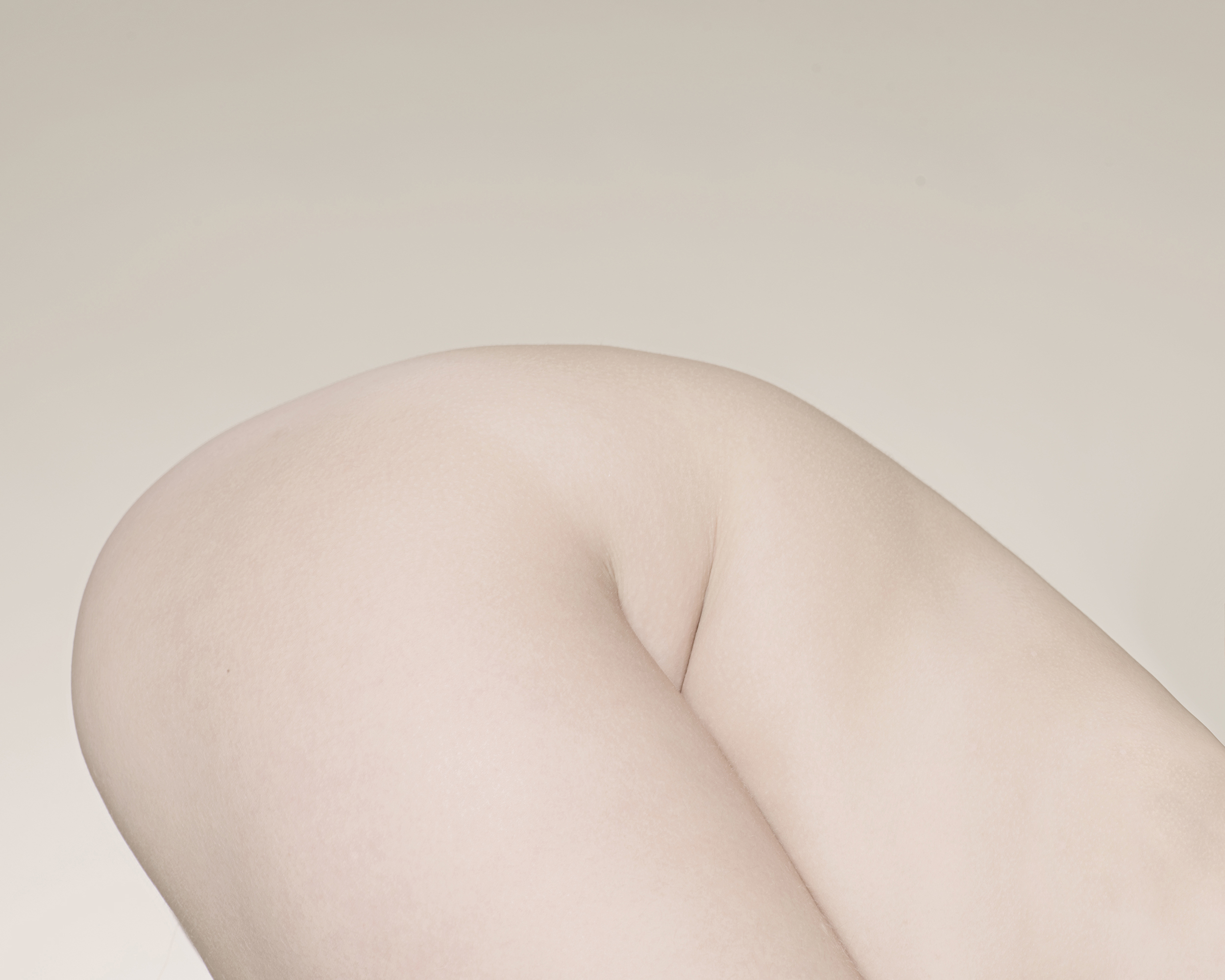 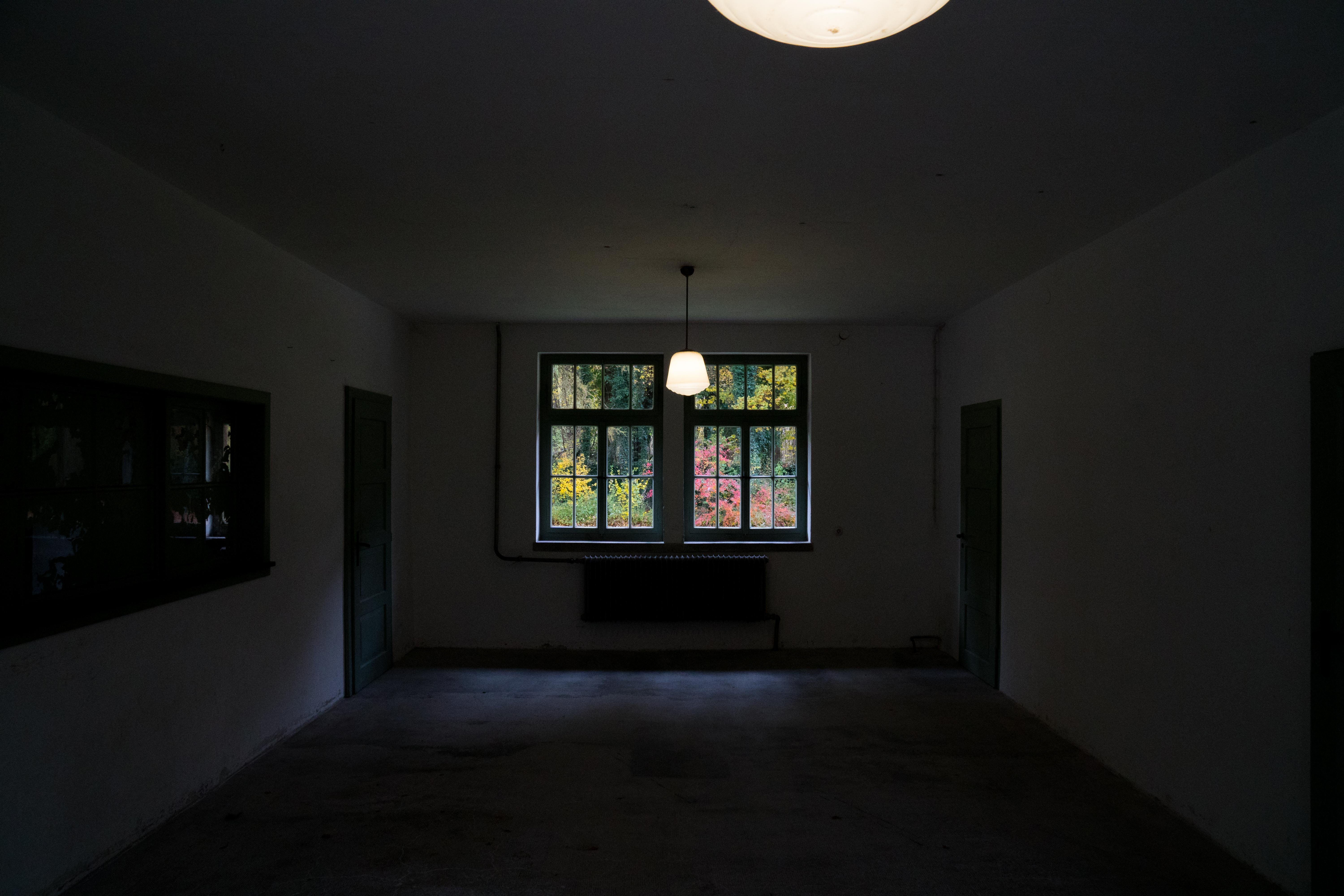 “Room 2 at Dachau”courtesy of Chris Yu 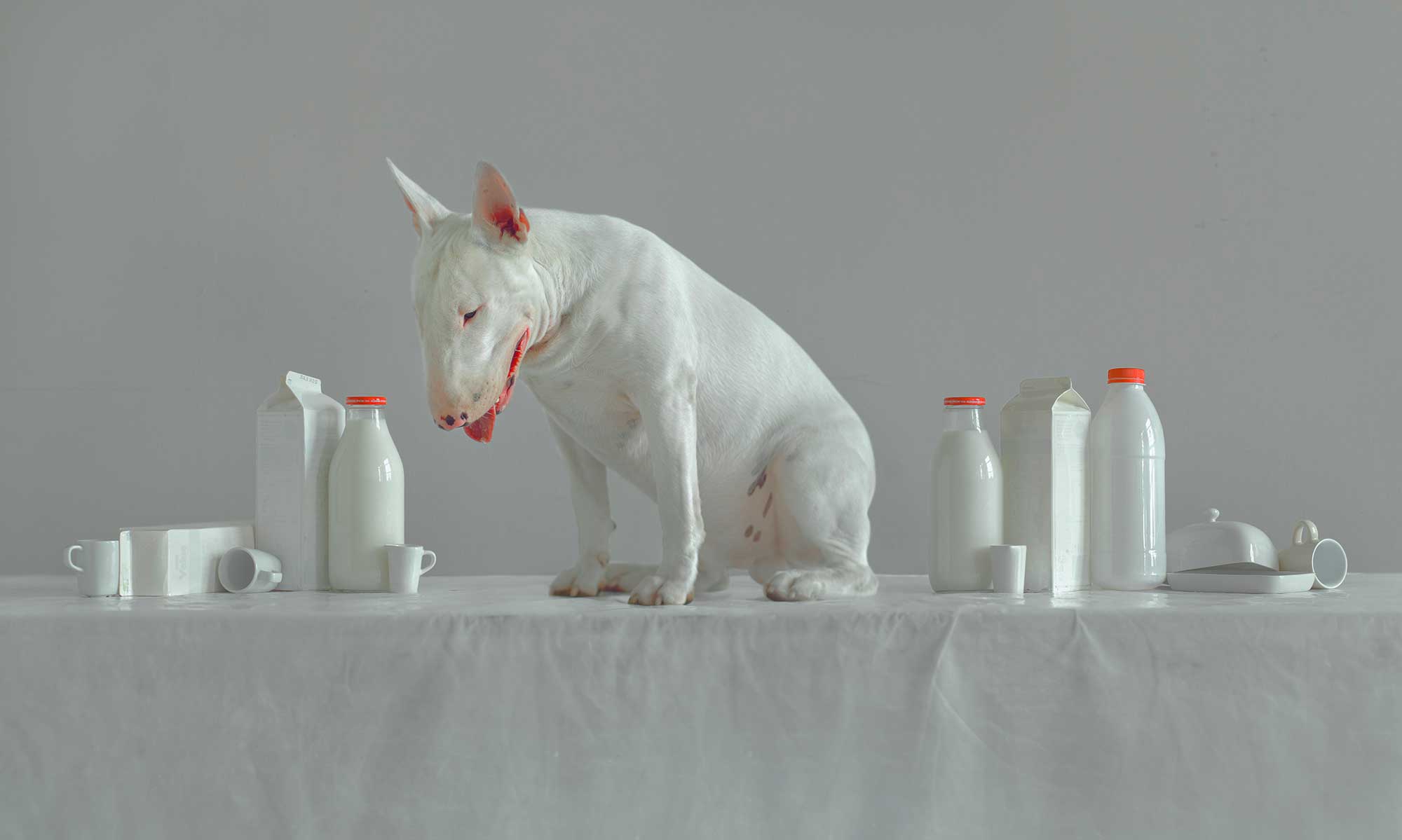 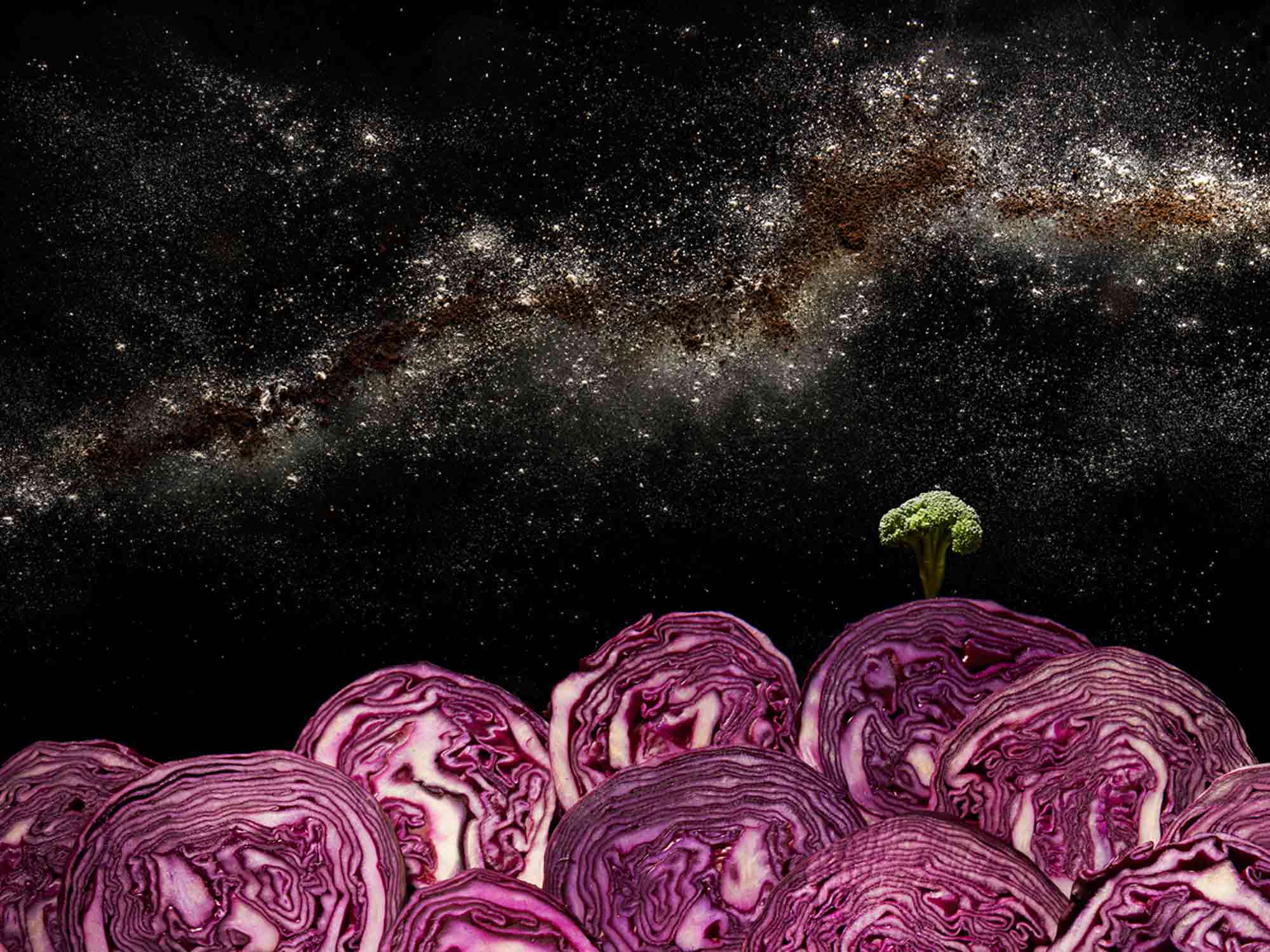 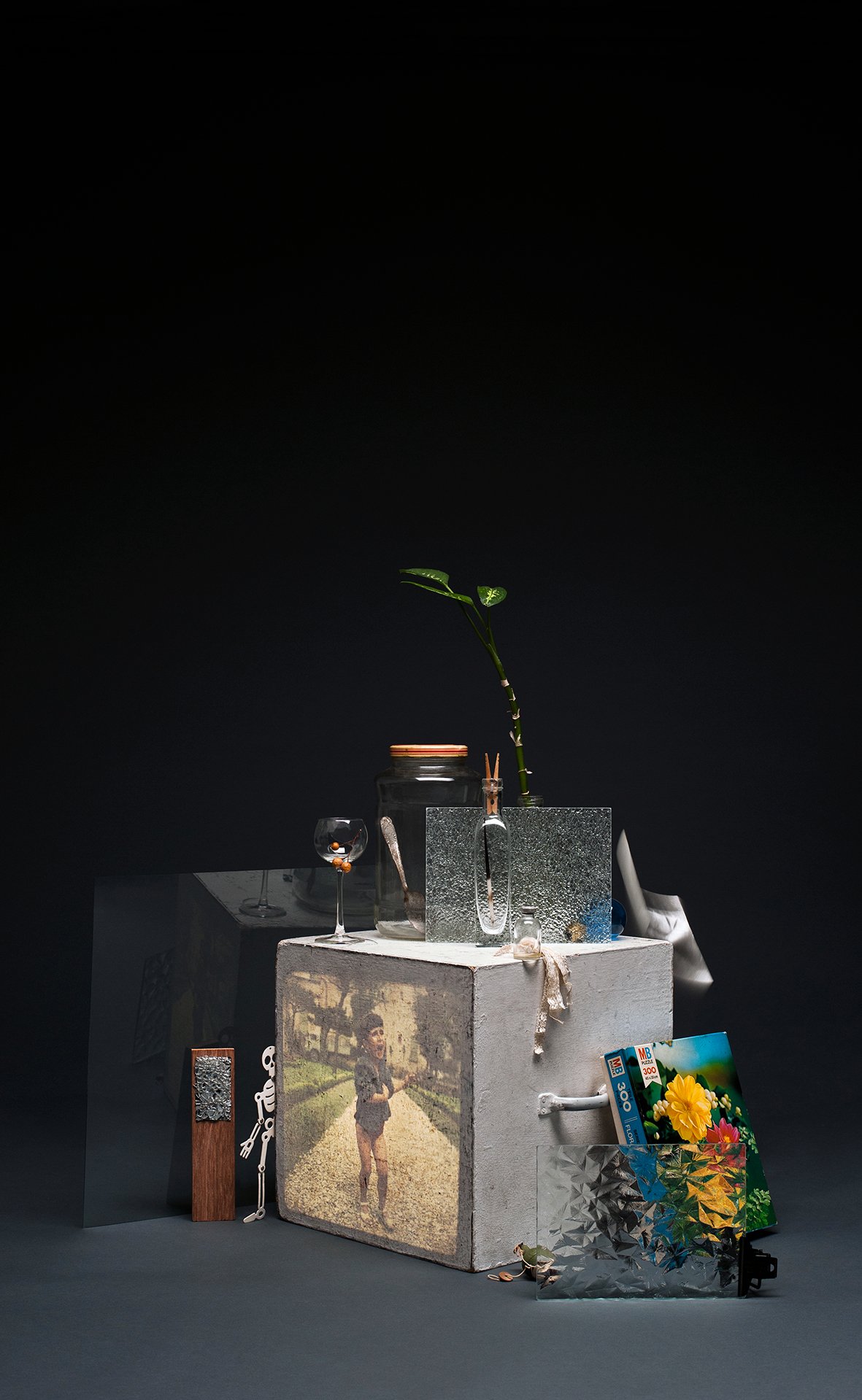 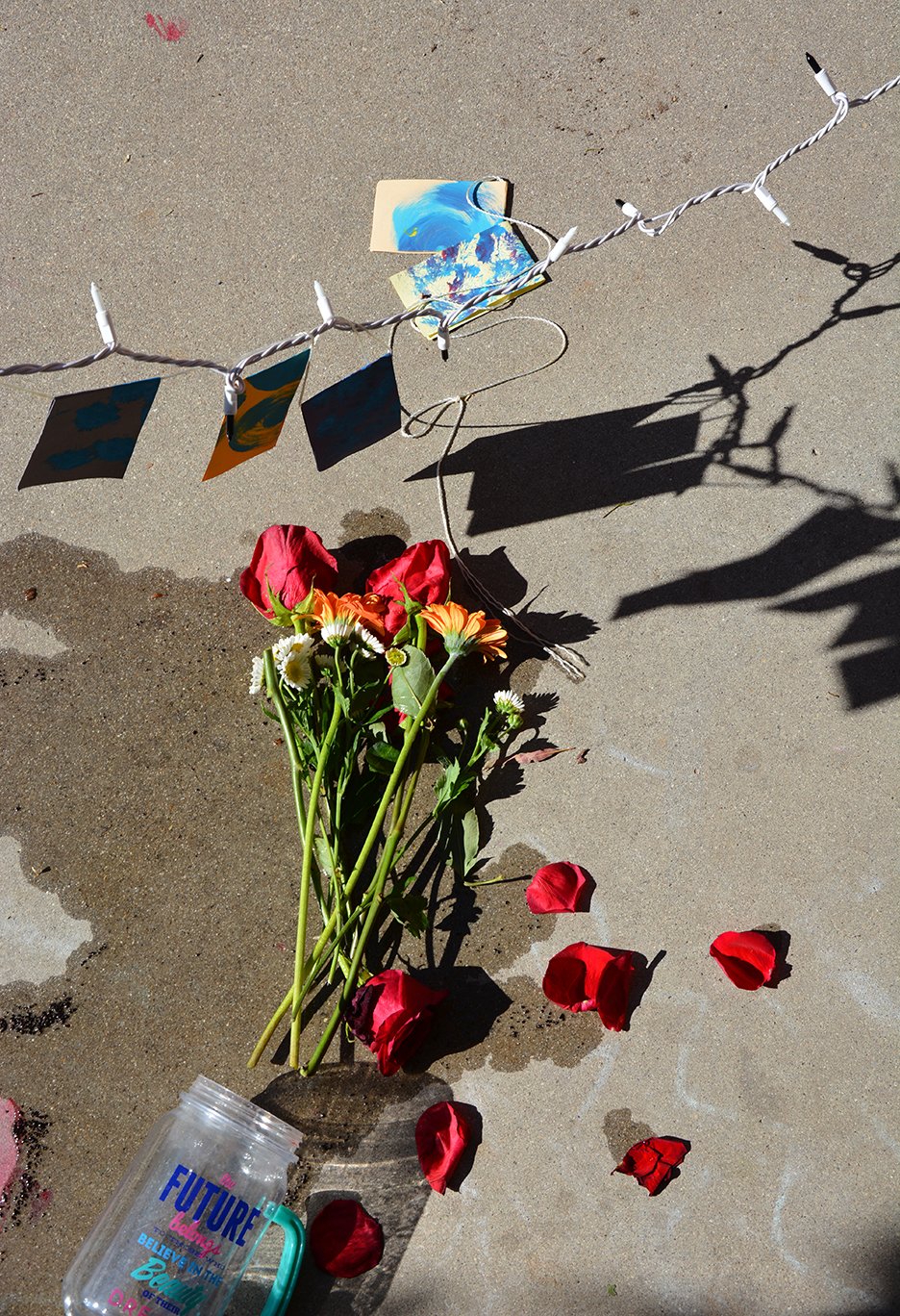 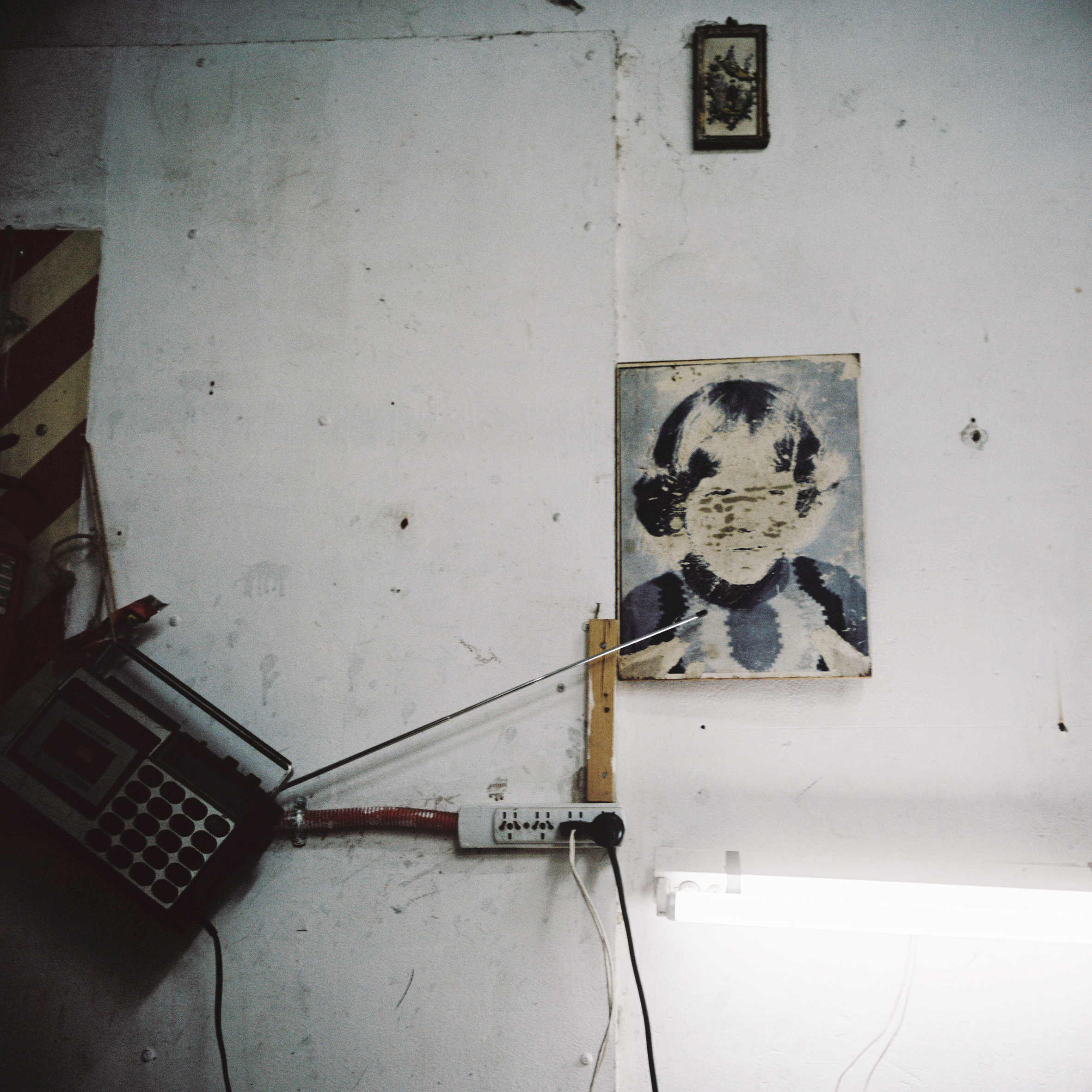 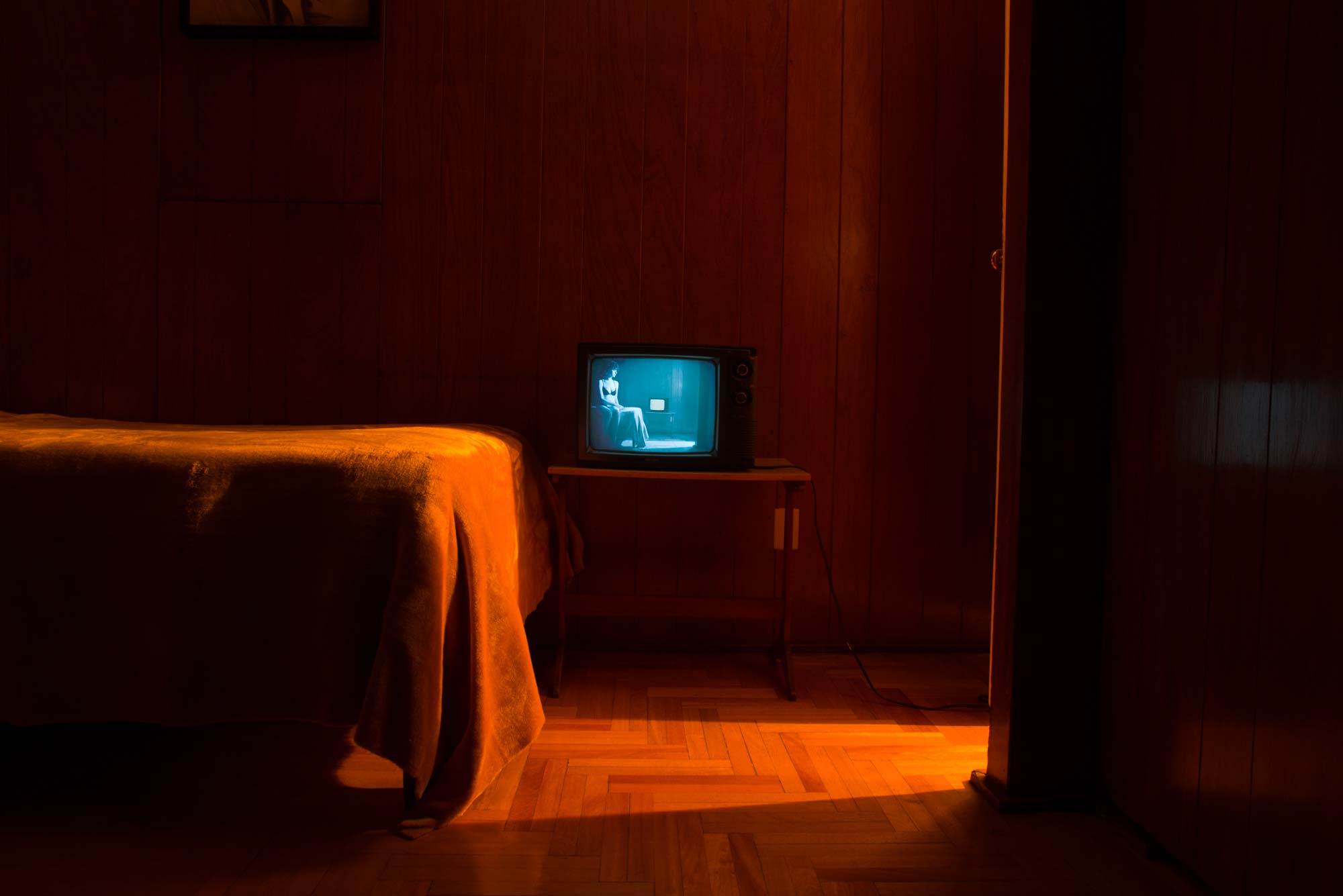 “Influenced by the pursue of the American Dream lifestyle and contemporary practices such as leisure, consumption, media overstimulation, eternal youth, and the psychological sequels they generate in our everyday private life. The project seeks to evoke a mood of isolation, desperation, vanishing, and anxiety, through fragmented images, that exist both in a fictional way and a real one.

Philosopher Byung-Chul Han says we live in an era of exhaustion and fatigue, caused by an incessant compulsion to perform. We have left behind the immunological era, and now experience the neuronal era characterized by neuropsychiatric diseases such as depression, attention deficit, hyperactivity disorder, burnout syndrome and bipolar disorder.

My characters find themselves almost anonymous, melting in places, vanishing into them, constantly looking for any possibility of escape. They find themselves alone, desperate and exhausted. Constantly in an odd line between trying and feeling defeated.” 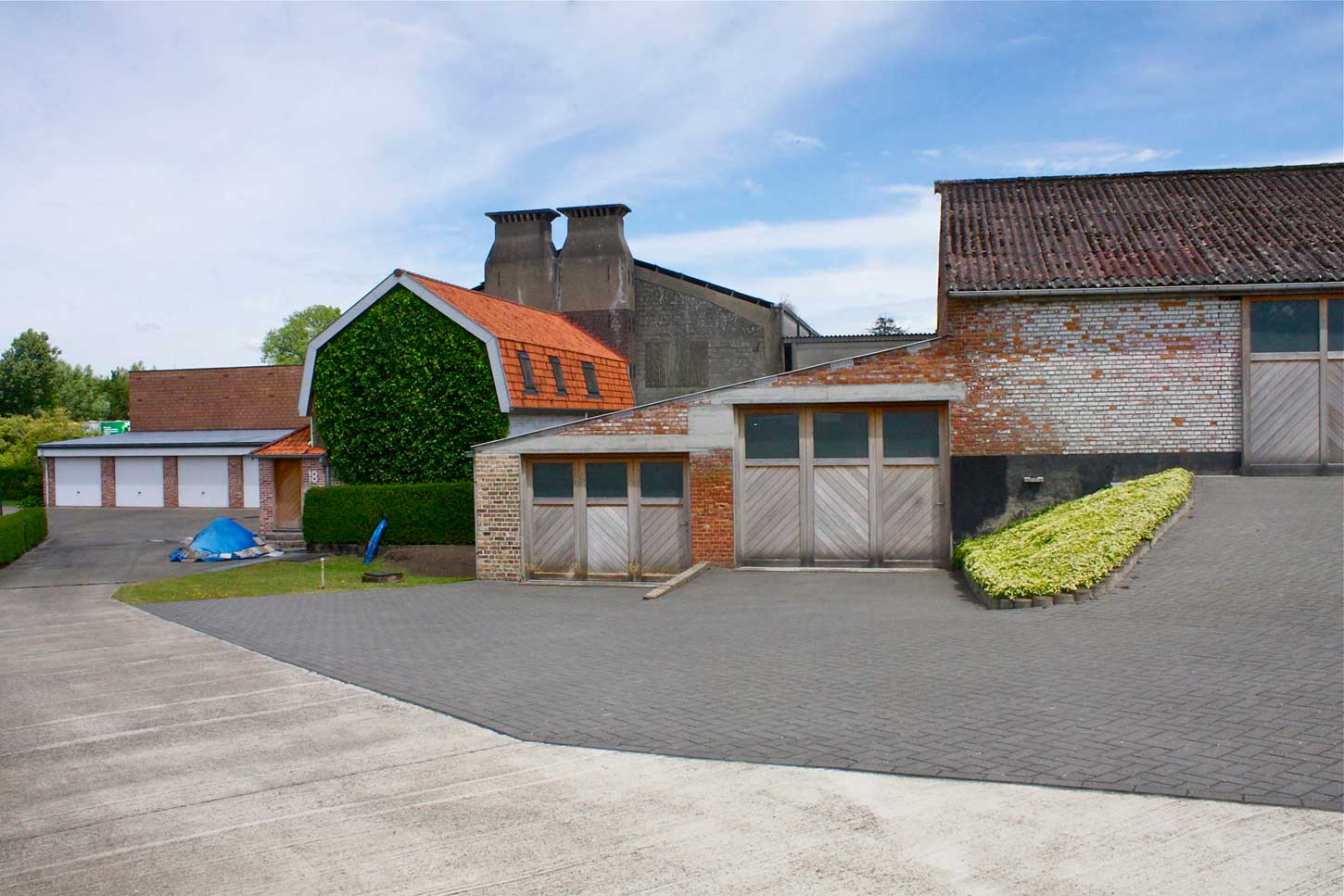 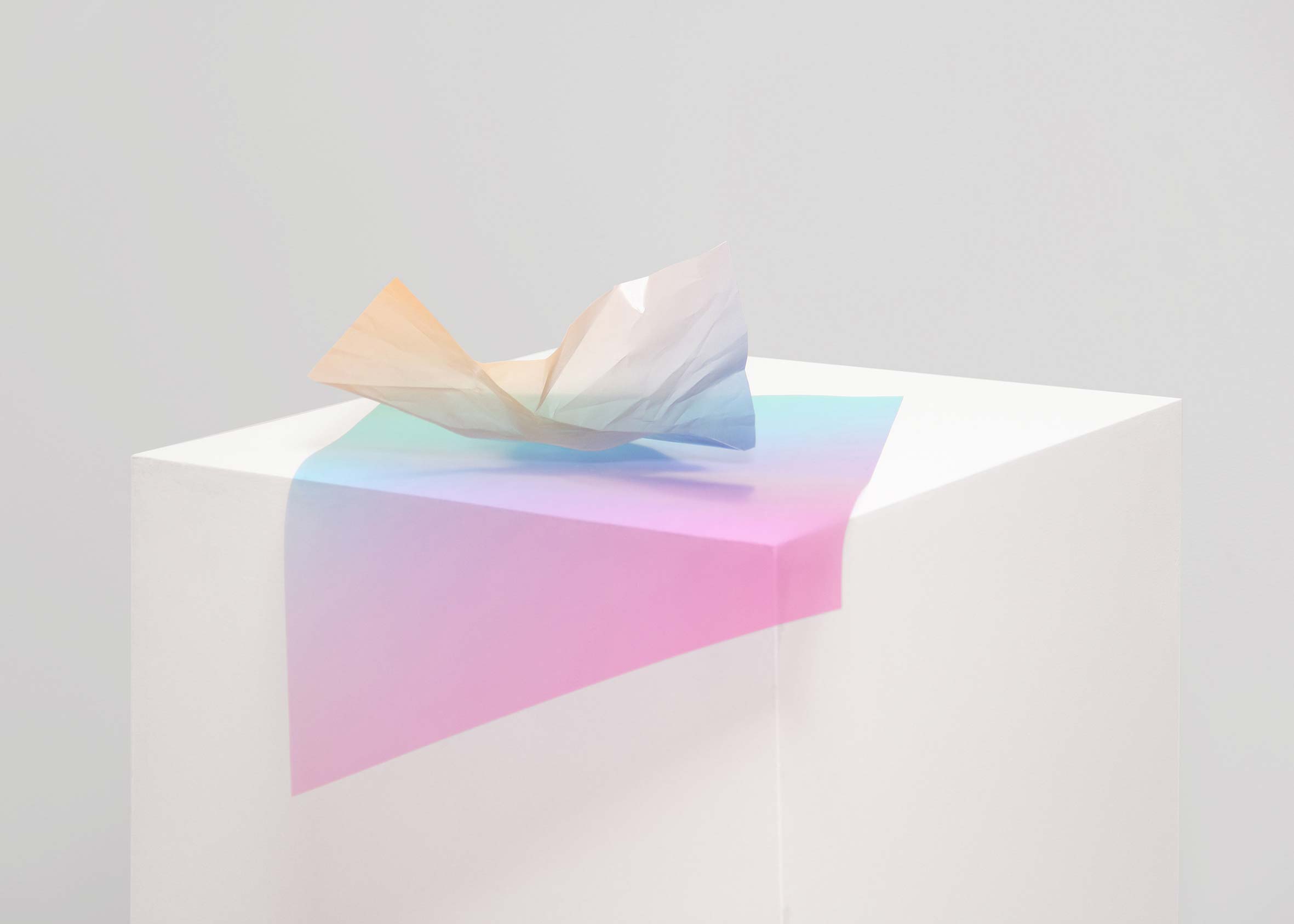 “radient_IRL is a series based on the now ubiquitous digital application, the gradient, which we have transported into the physical realm. Like fallen features these gradients now reside as objects, uneasy in their surroundings. Oscillating between digital and physical they exist as unfamiliar entities and without a secure frame, in the form of the screen, they struggle to find their space in the real world.”

Image and text courtesy of Zervou-Kerruish 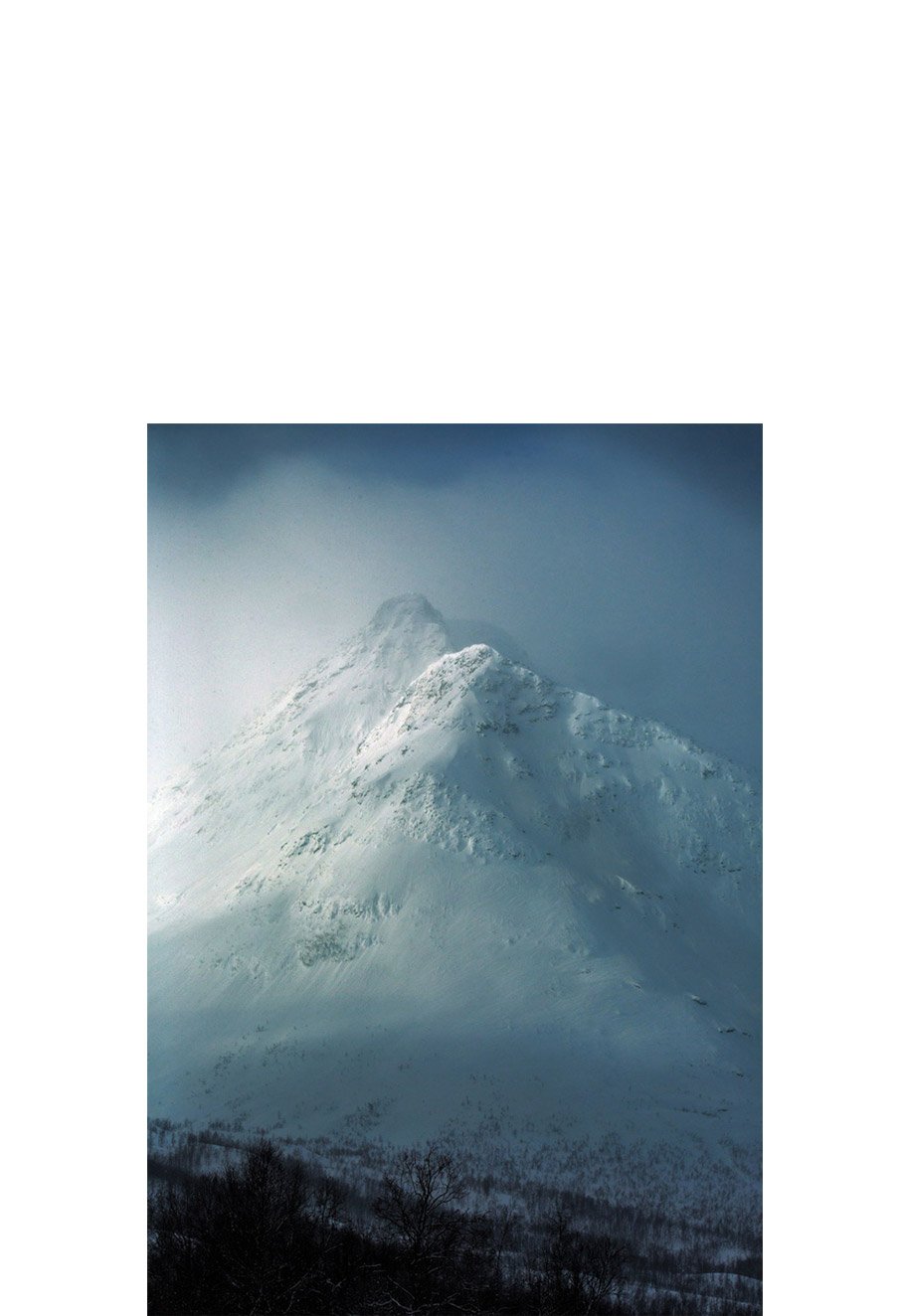 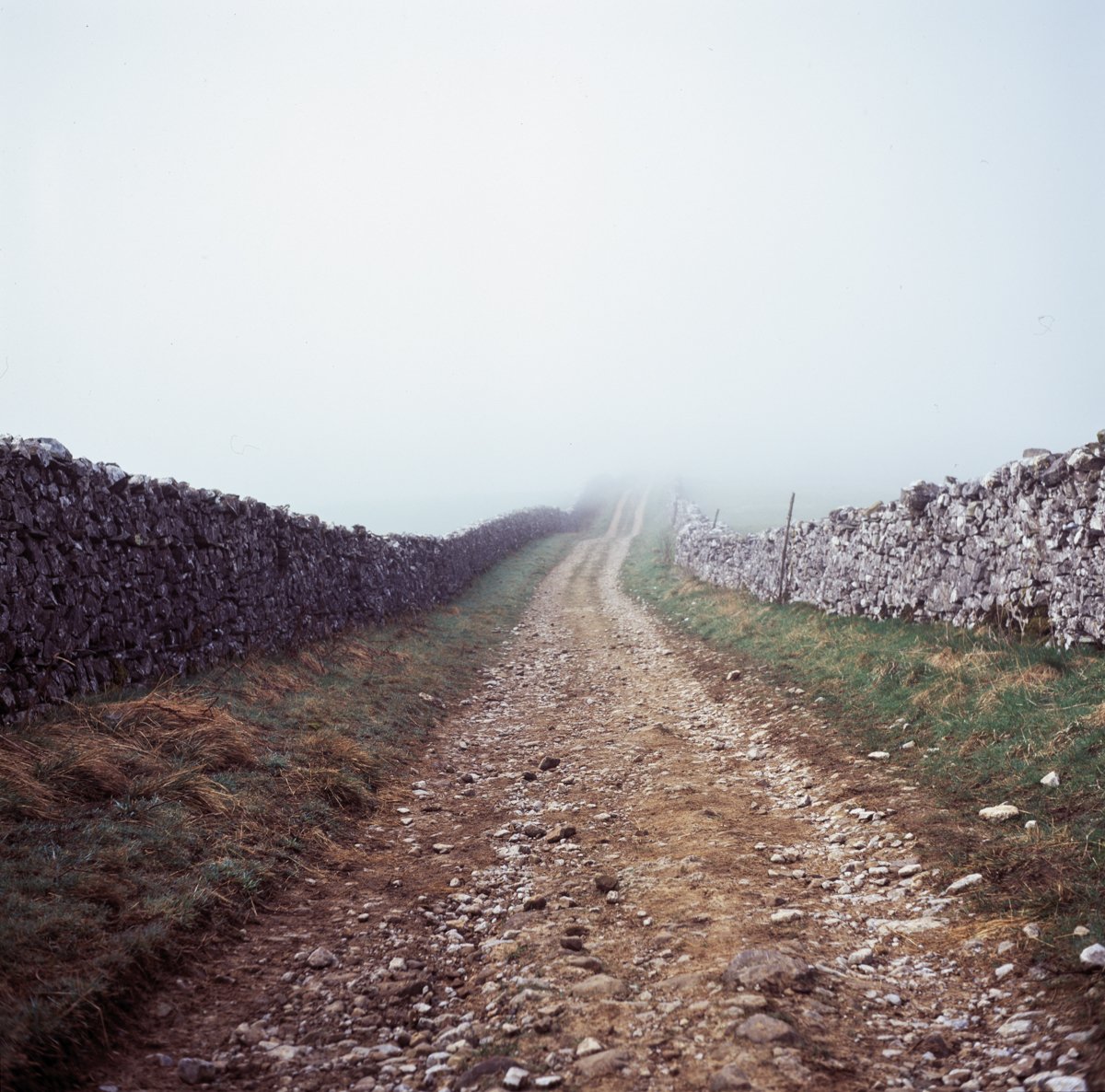 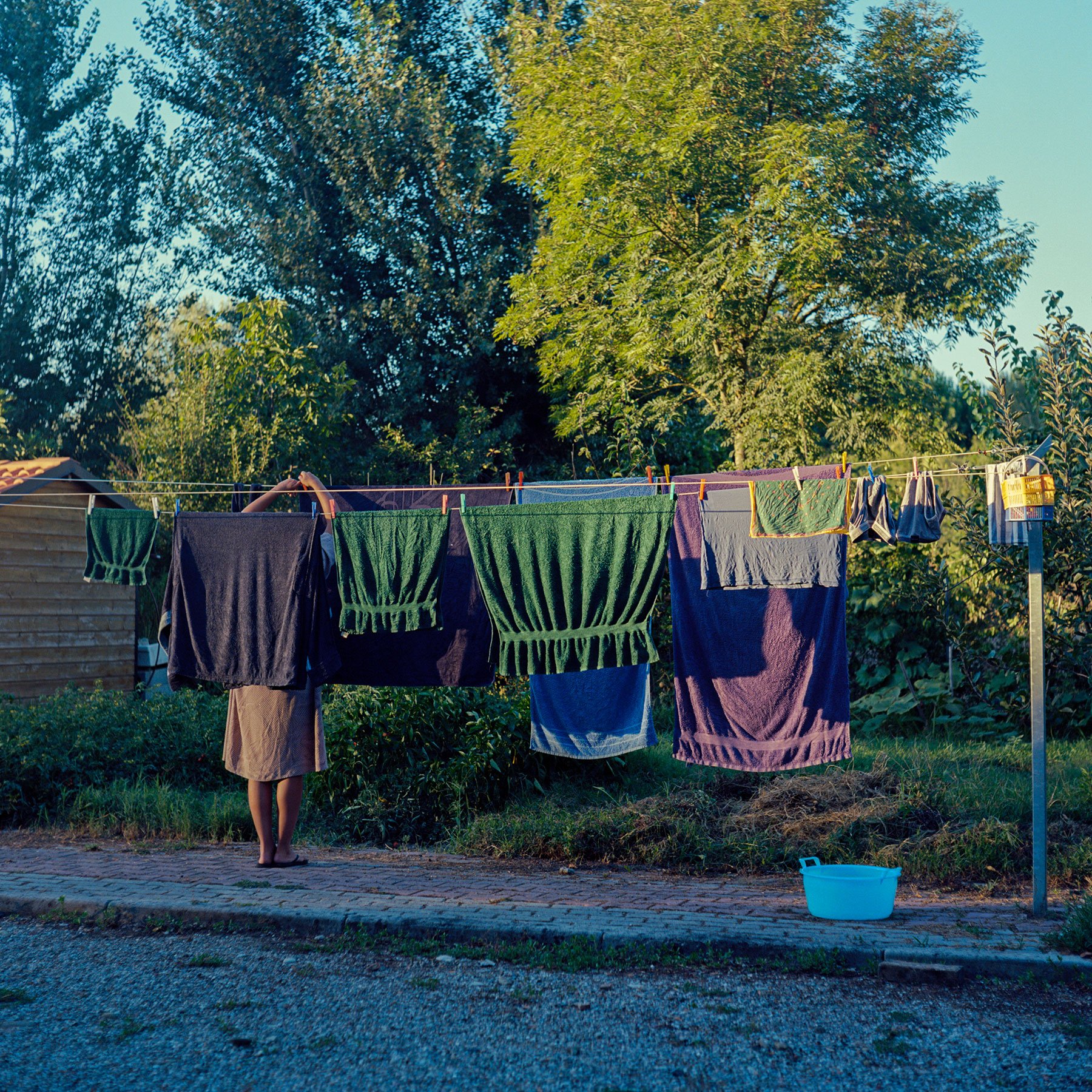 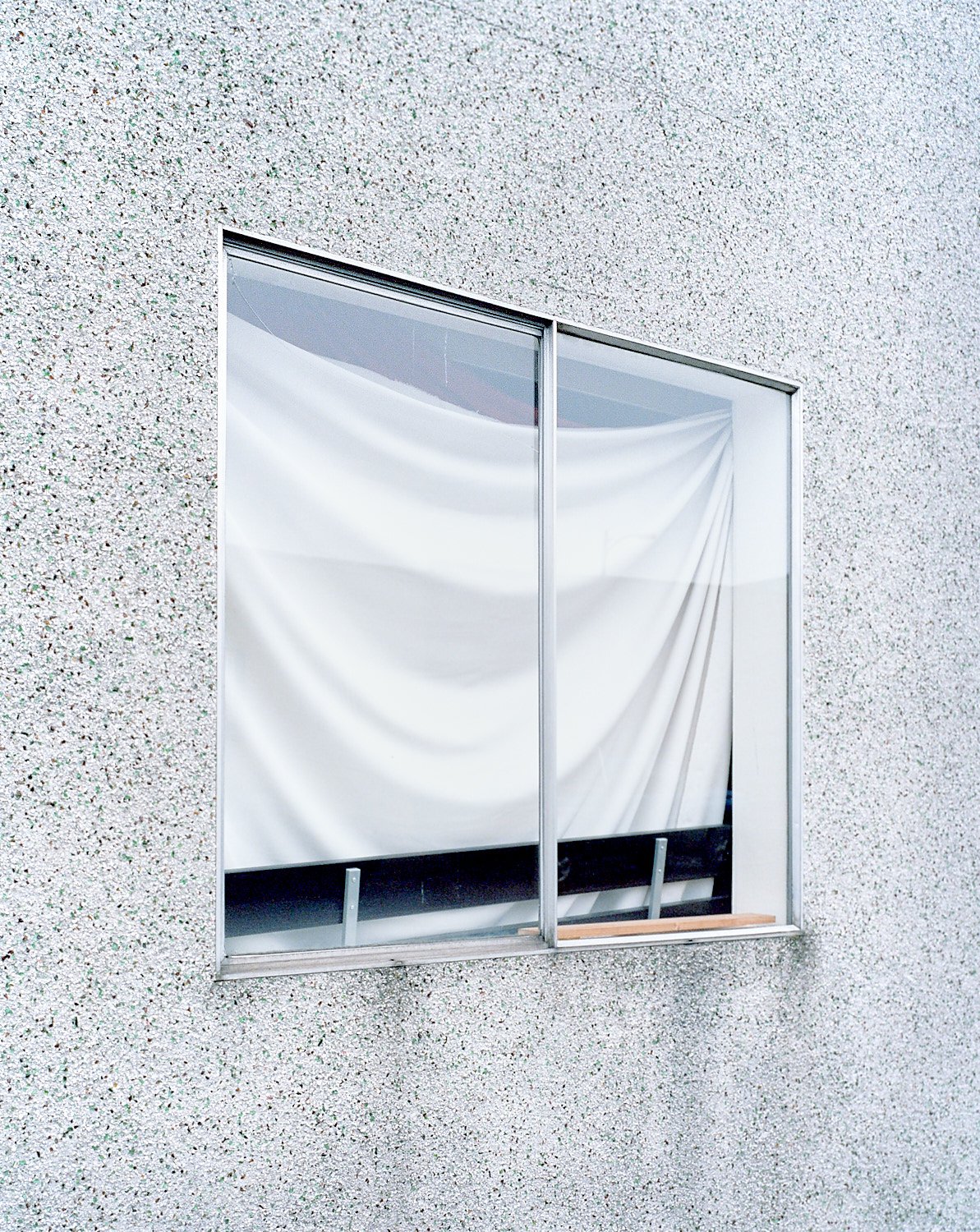 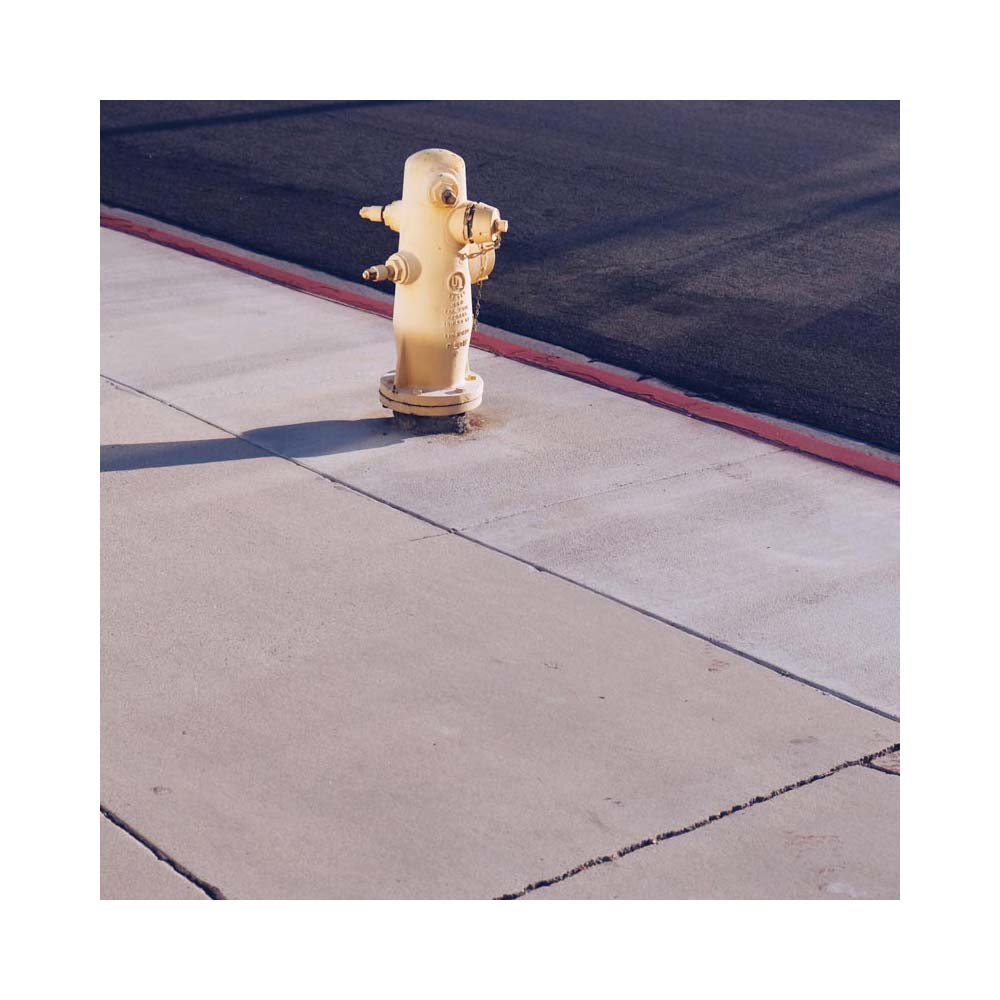 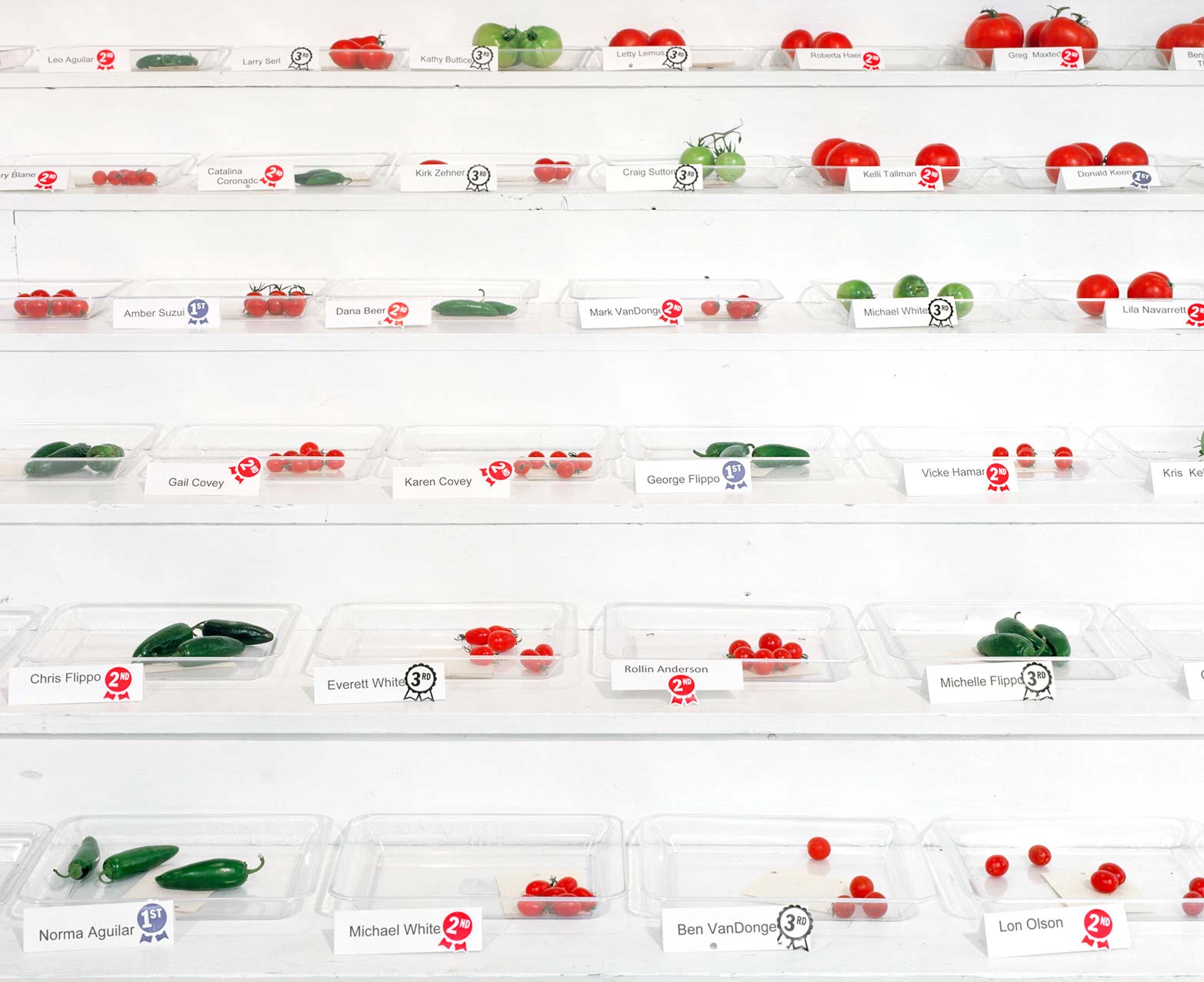