Sian Grahl won our recent Open Call, with her stunning image – described by judge Katherine Oktober Matthews as having an “immediate and beautifully sensuous impact”. The image is from her series ‘Phoenix’ – named after the mythical long-lived bird that is cyclically reborn, rising from the ashes of its predecessor. She says of it:

“In mid 2015 I found myself hospitalized & battling for my life, after 4 months of touch & go experiences I slowly reemerged & immediately had this notion of turning my escape from death into something visually tangible.

The resulting images are dramatic, ethereal, and ultimately beautiful paens to this idea of re-birth, and of coming out the other side of a hardship, stronger and more knowing.

We sat down with Sian to discover more.

Hi Sian. Firstly, congratulations on winning out fourth theme ‘Open Call. Can you tell us a little more about the image, and its accompanying series ‘Phoenix’?

The series itself is a storyline about fragility in life and the inner strength needed to conquer this very fragility, especially my own. A brush with death last year and the vulnerability I experience due to my disability inspire the ‘Phoenix’ series. Nature inspires me as well as giving me a sense of belonging to the wonder of life.

Can you describe the creative process in creating this and the other ‘Phoenix’ images? How do you work?

I don’t have a exact process per say rather I head into each shoot with a precise image in my mind. Unfortunately it doesn’t always find success. As a result I pursue the image of my imagination in the next shoot and on it goes. Using one model per photo represents that singularity in life …..that we are all essentially alone with ourselves. 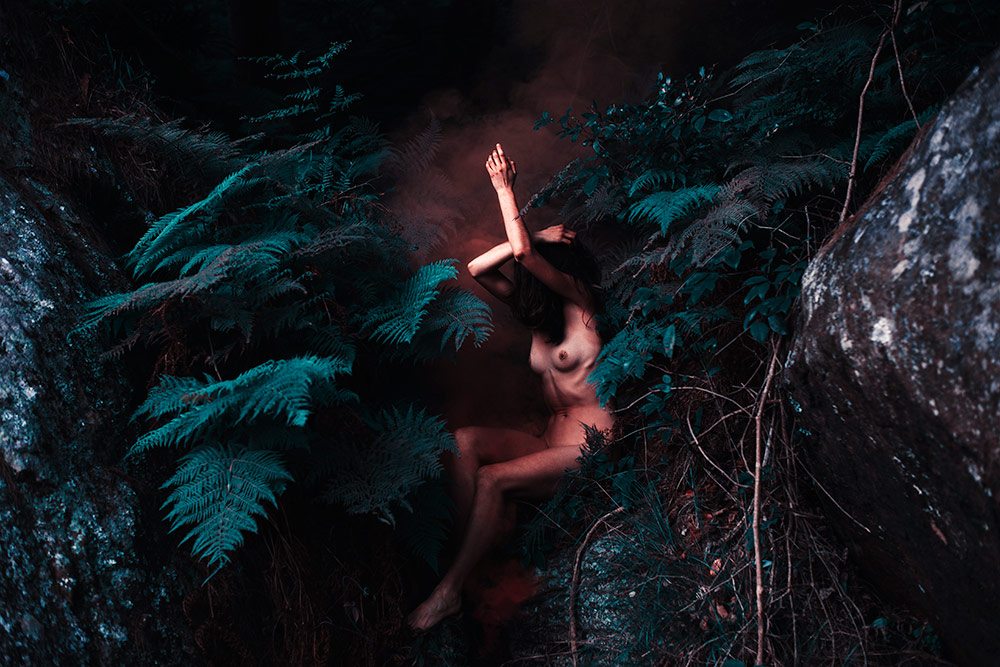 “One model per photo represents that singularity in life …..that we are all essentially alone with ourselves.”

Coming from such a personal place, is there a sense of restoration in these images? Do you consider this series ‘complete’ or is it ongoing?

The series is yet incomplete, however I intend it to have about 18 images. The restoration comes from making these images, telling my story, releasing myself into the image.

Looking across the seven images you’ve created so far, there’s a cohesion in the palette of colours – soft and hazy reds, greens and blues, not colours you’d immediately associate with Australia. Is there a significance to those colours?

Yes, because I grew up in the far north coast of NSW, a place where rivers run crystal clear through dense rich rainforest. A place unencumbered by humankind’s imprint. Within my memories of nature’s exquisite beauty I discovered the foundation of the series. A series that is intended to visually whisper my story rather than shout it through imagery that is demanding and conspicuous.

I see a link to the work of one our past judges, Mona Kuhn. Your work is very different, but both have a subtle complexity, exploring our bodies and their place in the environment and at ultimately, what it is to be human. Are there any particular photographers, or art makers of any type that inspire and inform your work?

I am inspired by Ellen Kooi and Frances Woodman amongst others. Instrumental music adds a complimentary inspirational impact, a sound tract to my imagination.

Looking back, how did you first get into photography? Where did your love start and at what point did you start creating conceptual pieces?

My interest began when my father gave me his old Ricoh camera when I was nine. From then on my interest flourished and in high school I was able to use a dark room and really explore the possibilities of imagery. At 20 I began studying photography at CATC Sydney and the door of possibility opened wide. Conceptual art photography sprung from my desire of expression, a perfect foil for imagination.

As I understand it, ‘Phoenix’ is your first real series – Is that correct? Can you tell us about a couple of your previous projects?

My interest began when my father gave me his old Ricoh camera when I was nine. From then on my interest flourished and in high school I was able to use a dark room and really explore the possibilities of imagery. At 20 I began studying photography at CATC Sydney and the door of possibility opened wide. Conceptual art photography sprung from my desire of expression, a perfect foil for imagination.

And where would you like to take your practice next?

My photography unfolds instinctively and I set no boundaries or should I say they are limitless in my imagination. Ideas spring to mind from yet unexperienced influences. I aspire to one day to have an international exhibition. 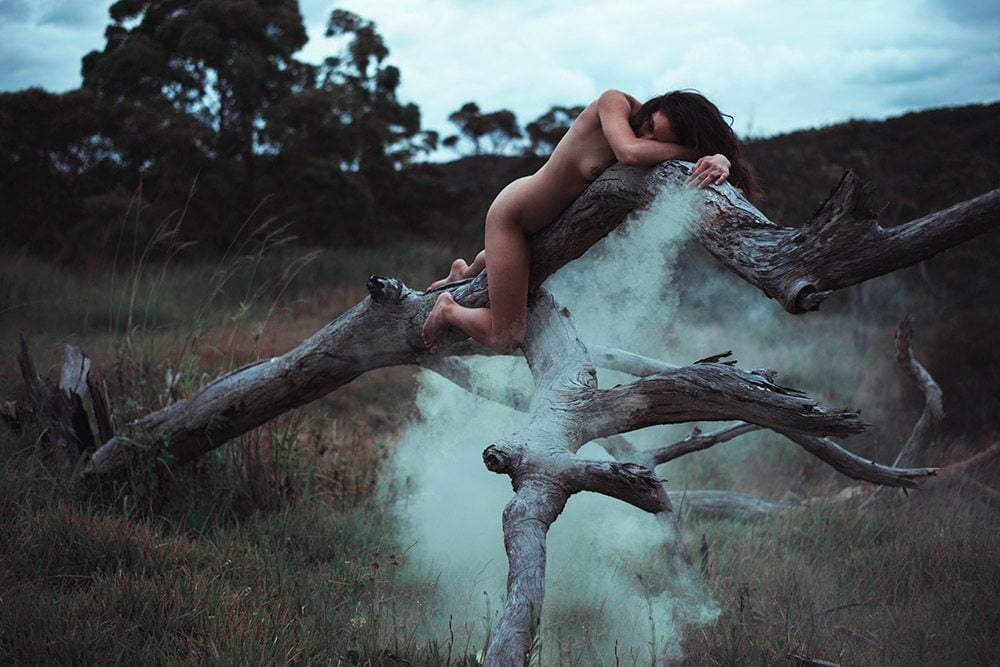 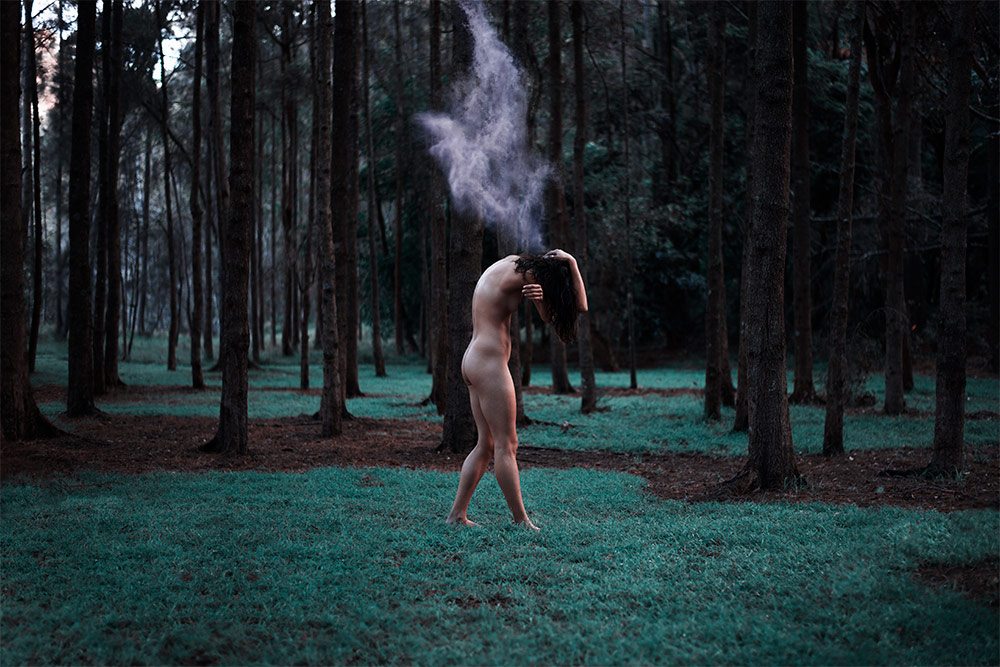