“In his photos, Sebastian Reiser traces the tracks humans leave behind in this world. Their buildings, their dwellings, their movements within them, and finally, what remains when these sites are abandoned again. Encroachments into and alterations of their immediate environment as well as of nature itself inevitably establish an inextricable link between human inhabitants and their surroundings, causing a human presence to remain tangible in their vestiges even after they have been deserted. Man’s surroundings and what he surrounds himself with are, thus, the very core of Reiser’s investigation. His photographs function as evidence. Evidence of the presence and absence of humans.” Text by Katharina Sieghartsleitner.

© All photos courtesy of Sebastian Reiser 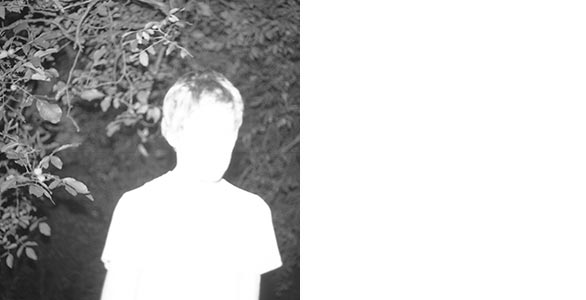