Finding the Extraordinary in the Everyday

An interview with Polly Tootal

Polly Tootal’s work considers the way in which abandoned industry mixes with functioning architecture and development, spaces left awaiting completion or areas of recent renewal. The Modern British landscape is represented as rich with human activity, yet bereft of human presence. Obscured by a lack of context, yet strangely familiar, Tootal’s subjects are presented in such a way to highlight their eccentricities, focusing our gaze on the peculiar of their architecture and terrain.

Why did you choose to go with a large format camera? What about it appeals to you?

I really love the work of the New Topographic photographers of American and Germany, people like the Bechers, Lewis Baltz and Stephen Shore, they all used 5×4 and 8×10 view cameras and I wanted to discover this process in my own work. I studied editorial photography at the University of Brighton, my tutor was Magnum photographer Mark Power, he is a social documentary landscape and portrait photographer who shoots large scale photographs, and his work influenced me. I adopted a similar way of working at the time and continued to photograph in this way. The slow, considered process and image quality of large format photography captivated me.

How long does it generally take you to set up and complete a shot?

It can take from between 10 minutes to an hour or more depending on the light and how easy or difficult it is the find a good position to shoot from.

Why did you choose to leave people out of your landscapes/cityscapes of Britain? Is there something special you’re wanting the viewers to see from their absence?

In a few of my photographs you will notice tiny figures in the distance, but mostly my images are devoid of people. I wait for them to disappear in an attempt to strip the scene of the energy they would add if you could see them prominently, also it’s a way of heightening the impact of the architecture or space. It is important, though, that a suggestion of human activity is present as it adds something to the potential drama, I look for scenes with a certain tension of which sometimes can be jarringly false, like a stage set. Yet when viewed in this way we’re able to see the environments where we live, work and play more accurately as deliberate constructions of our communities. The images invite us to look carefully at the mundane choices that are being made at every step along the way towards that cultural creation: the choice of building materials, the positioning of rubbish bins and height of security fences, the decision to include (or not) natural elements like trees, as well as the distance placed between neighbours. 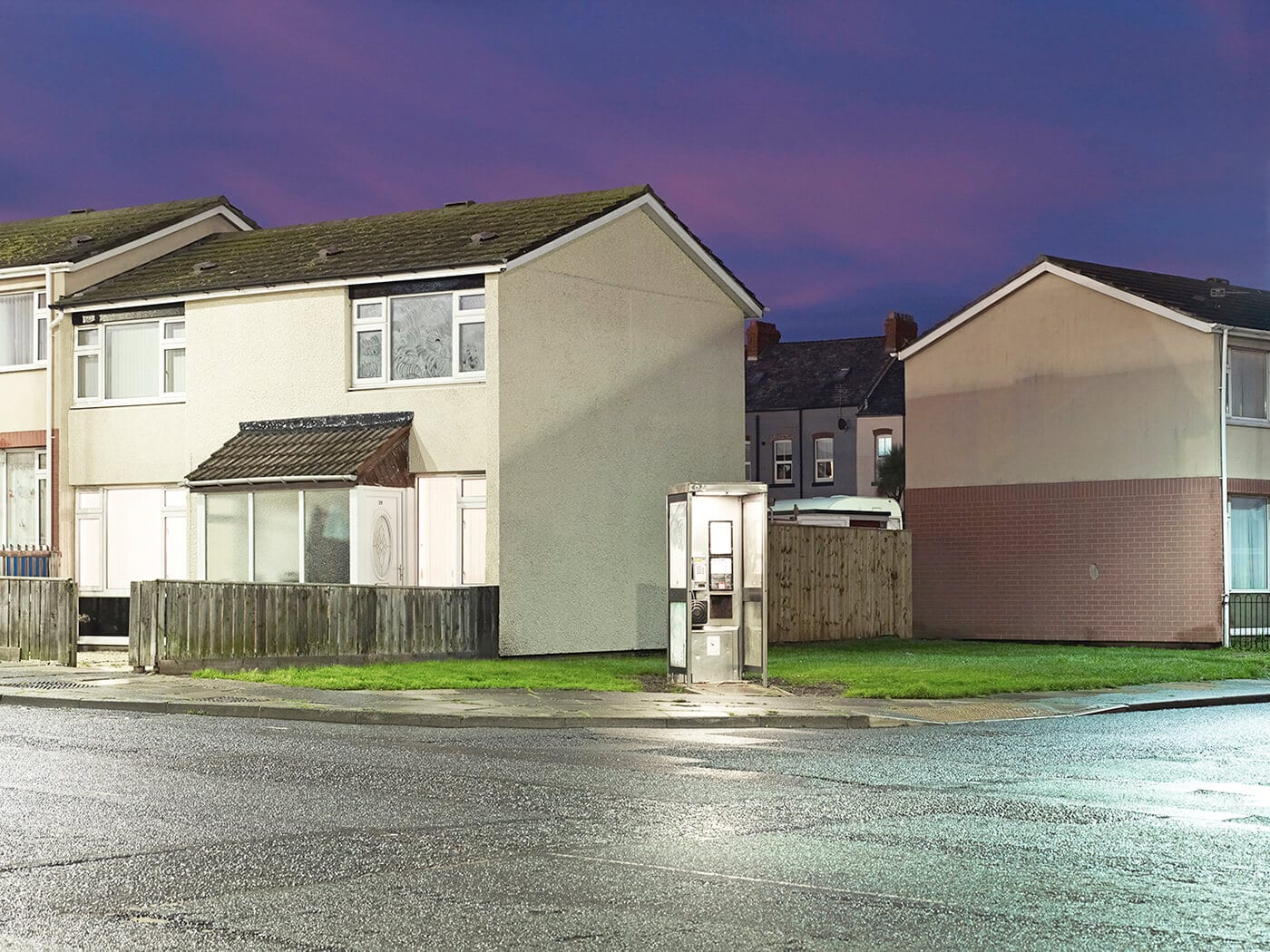 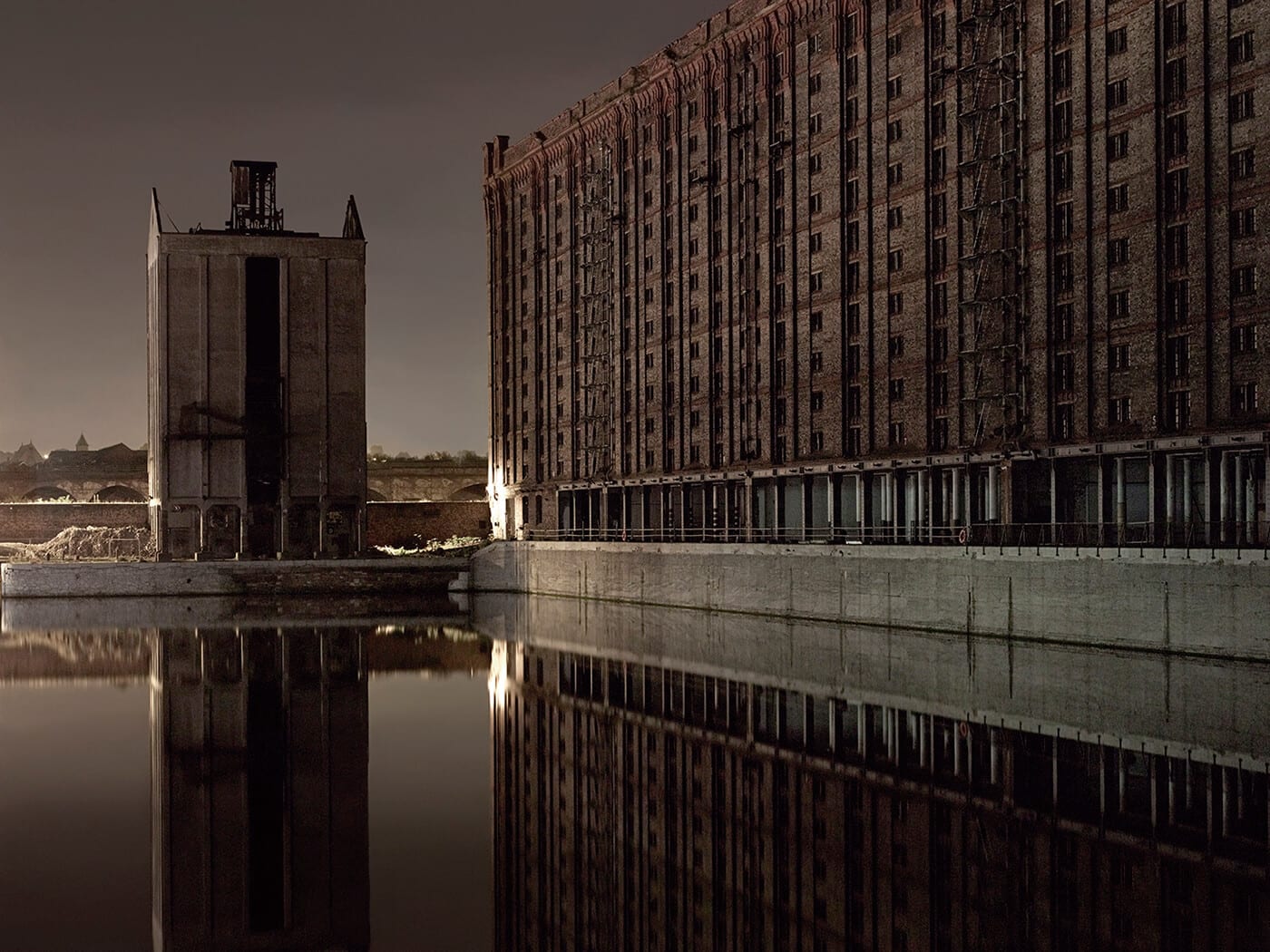 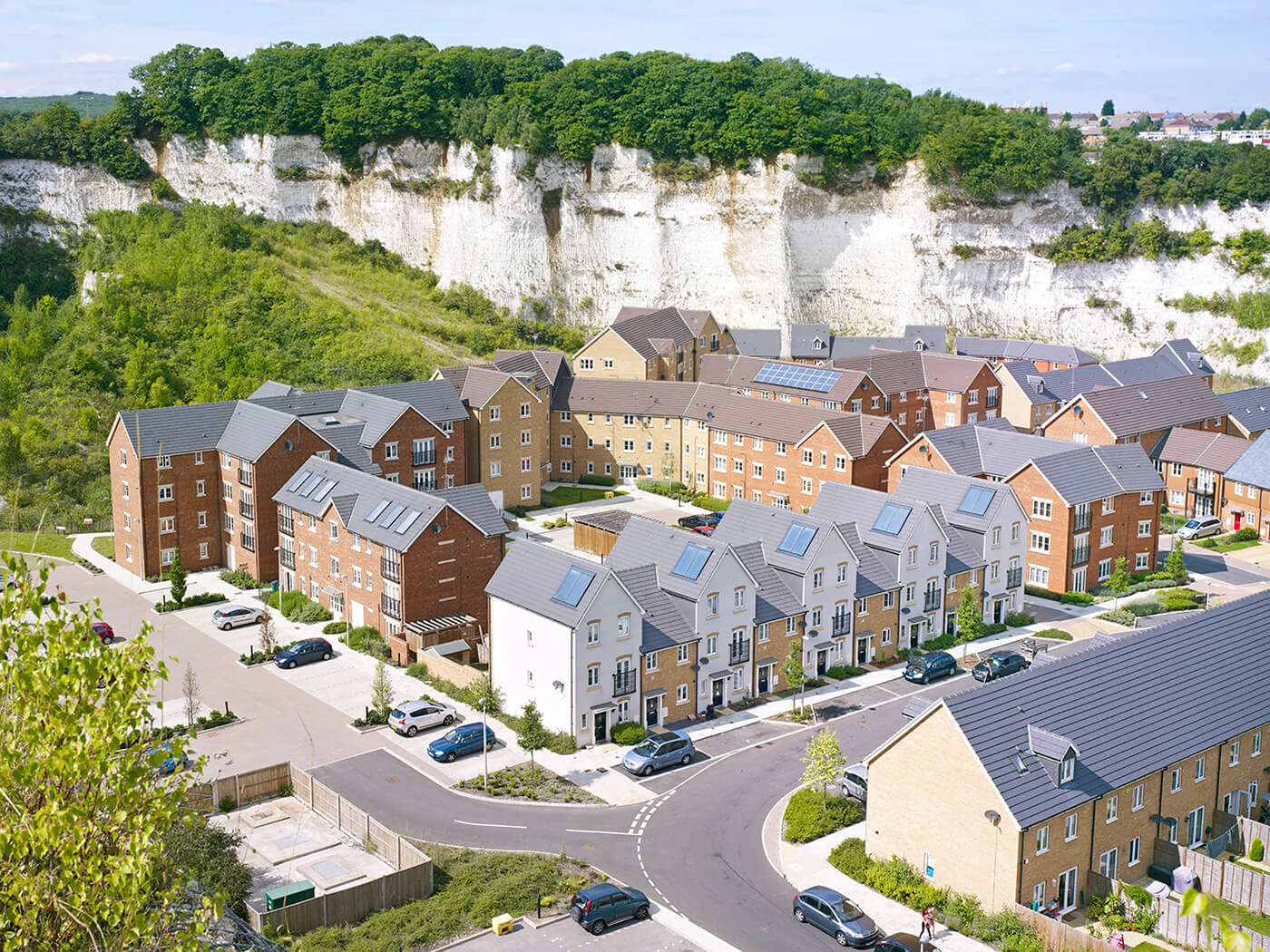 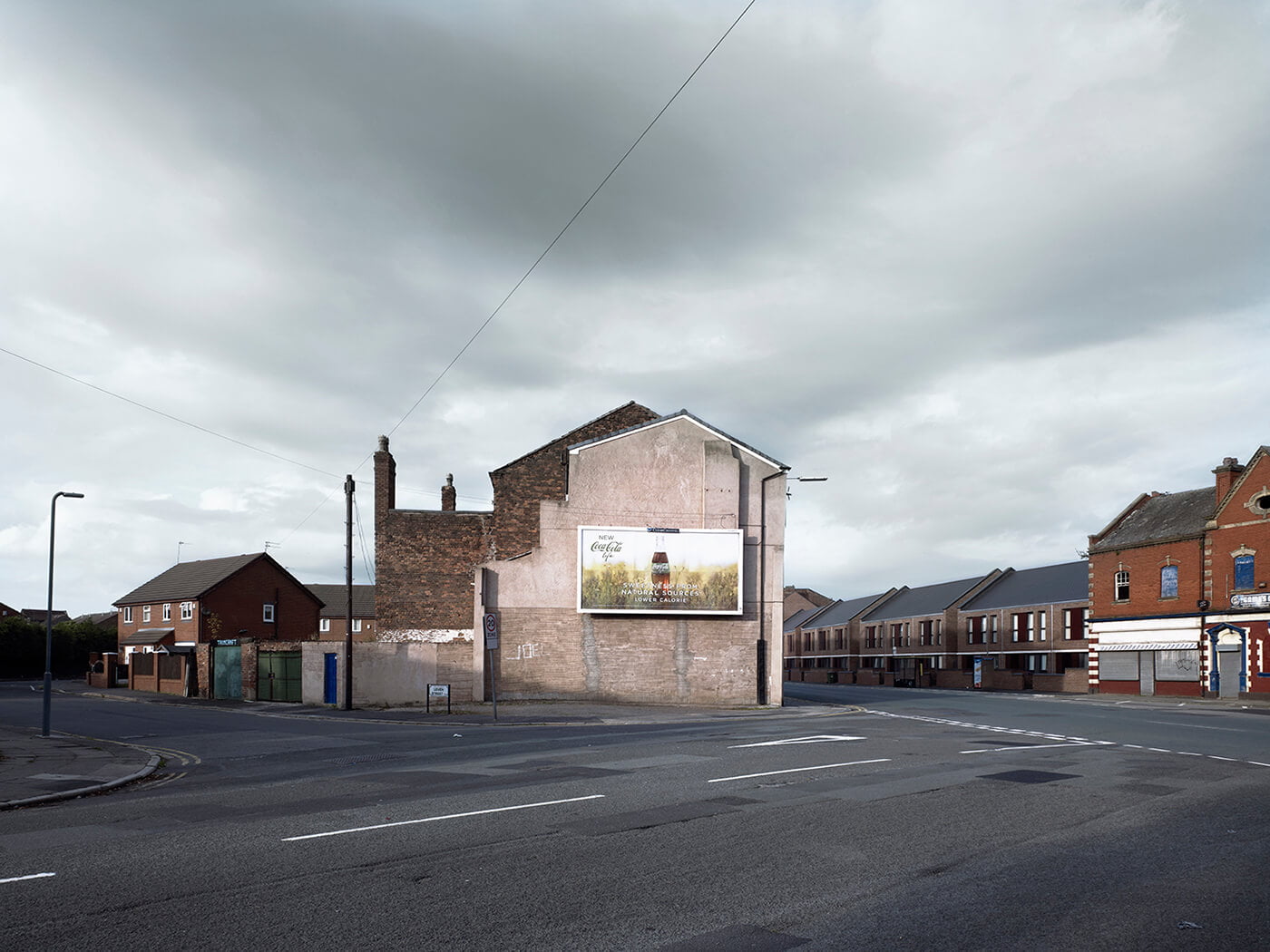