Once upon a time in Puglia

One might say that the Italians keep Puglia a secret because of its authenticity. Here you will find that its inhabitants speak their native dialect, have deeply rooted values, operate traditional businesses far from the digital era, rely on religion as vital support, and take pride in their cuisine. The region ranges from the countryside to the sea, from the sandy beaches of the Ionian Sea to the rugged coast of the Adriatic.

Puglians pride themselves on their deeply-rooted "cucina povera" (poor cuisine) tradition. This food is simple and delicious, relying on fresh and local produce such as durum wheat, tomatoes, artichokes, fava beans, rocket, courgettes, beans, fennel, peppers, onions, beef, and lamb. A long coastline and fishing tradition bring large quantities of seafood to the table where the octopus is enjoyed raw and fresh fish is served without dressing.

Even the act of eating itself is a serious local tradition in Puglia, pasta is rolled by hand on the street, and in more remote villages, communal wood-burning ovens still exist where locals come together to bake their bread.

Whether you believe in God or not, you will inevitably feel the cult of religion and the commitment of the locals to their faith. In places like Bari-Vecchia (old Bari), there are more than 30 churches alone, where its textured streets are adorned with small chapels and depictions of their spiritual guides.

It turns out that the Italy of our dreams and most wild, vivid imagination was here in Puglia all along. Some places on our planet seem to be anchored in time and do not succumb in the same way to technological advances or fast-paced lifestyles, in part because they do not have the economic resources, but also because the simplicity of everyday life is a luxury in itself. 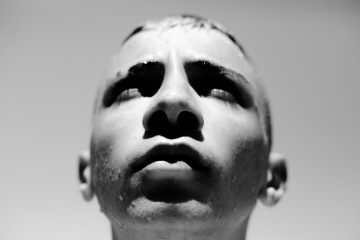 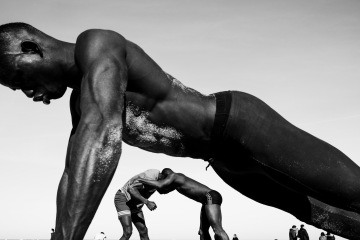 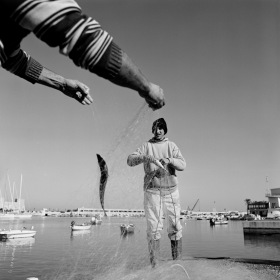 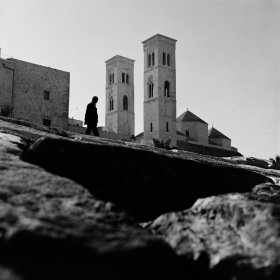 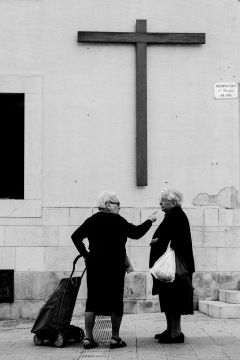 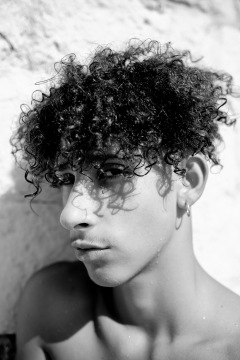 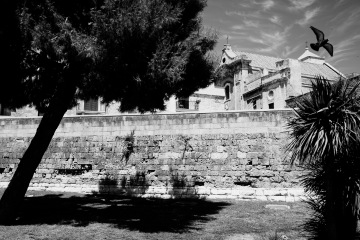 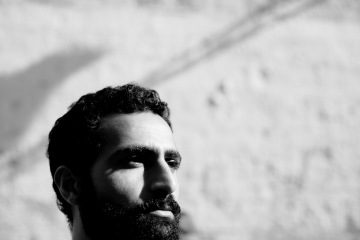 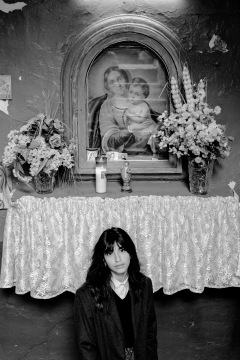 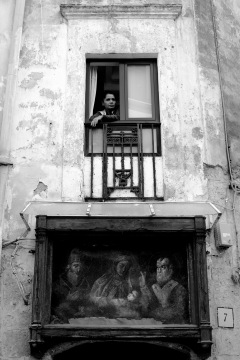 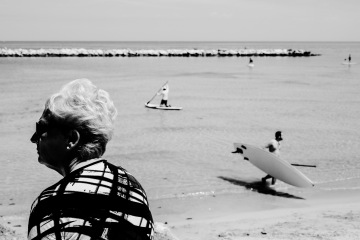 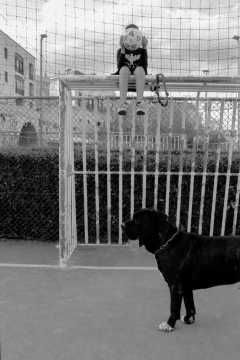 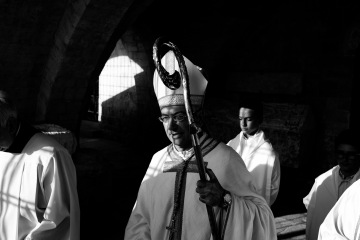 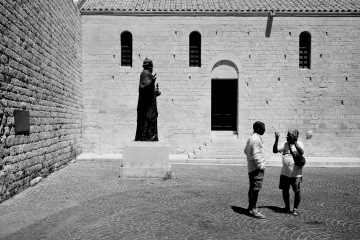 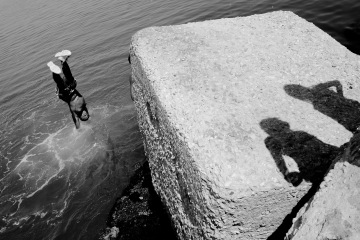 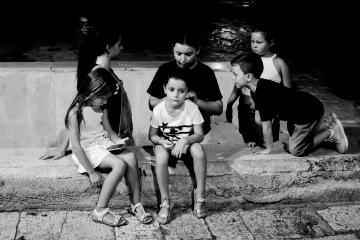 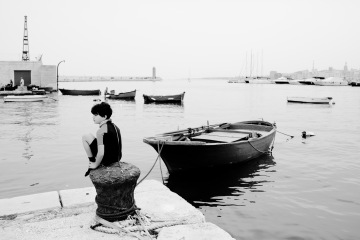 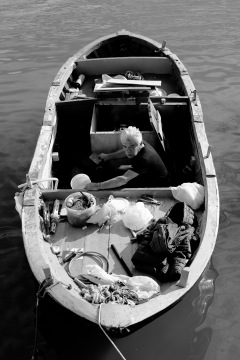 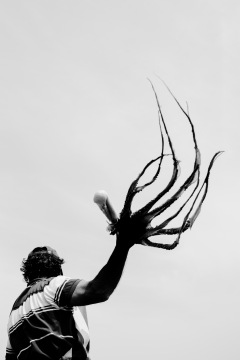