Following Alex Prager’s selection of winning images for our recent OPEN CALL competition, this compilation of 20 images, selected by the Life Framer editors represents some of the other talented photographers whose work struck us and left a mark. Each a stunning image worthy of exposure and attention…

From the series Kynance – “Kynance is an ongoing series which focusses on the extraordinary force of volcanic geology. In this landscape we are confronted with rare evidence of the colossal pressures which once created the surface of the earth.

I am finding that lockdown has, for me, forced a shift of focus. While environmental and political change accelerates at an unprecedented rate, I am now looking at transformations which happened over a very different timescale. These images feature a terrain which would seem to be immutable, belying its turbulent and explosive past. The rock formations signal a manifestation of the planet’s physical history: times of stability veined with turbulent change, fault lines which can be seen as a metaphor for our current human landscape.

The colours reference the vibrancy of volcanic eruptions, the molten rock and toxic hot gases – demonstrating also a process billions of years old, which must inevitably remain mysterious and imagined in spite of the clues which a science of the earth can offer. An unnatural palette enhances both the otherness of these rare formations and the inherent vivid appearance of the crystal flecked and veined serpentine rock. Here the towering and tumbling forms, with their scaly layered surface, become creature-like, each with an individually defiant and imposing personality.”

Editor’s comment: Tom uses post-processing to re-interpret this volcanic landscape, using alien hues to enhance the majesty of the rocks and the immense history they bear. The result is something colossal and beautiful, bringing an awe to the world around us.

Editor’s comment: A gorgeous self-portrait which, through multi-exposure and intense, fiery colors, turns the mundane into something dramatic and magical. Elena captures herself indoors looking outwards – a state that most of us can relate to over the last few months – and yet portrays a world of possibility, rather than one of restriction. 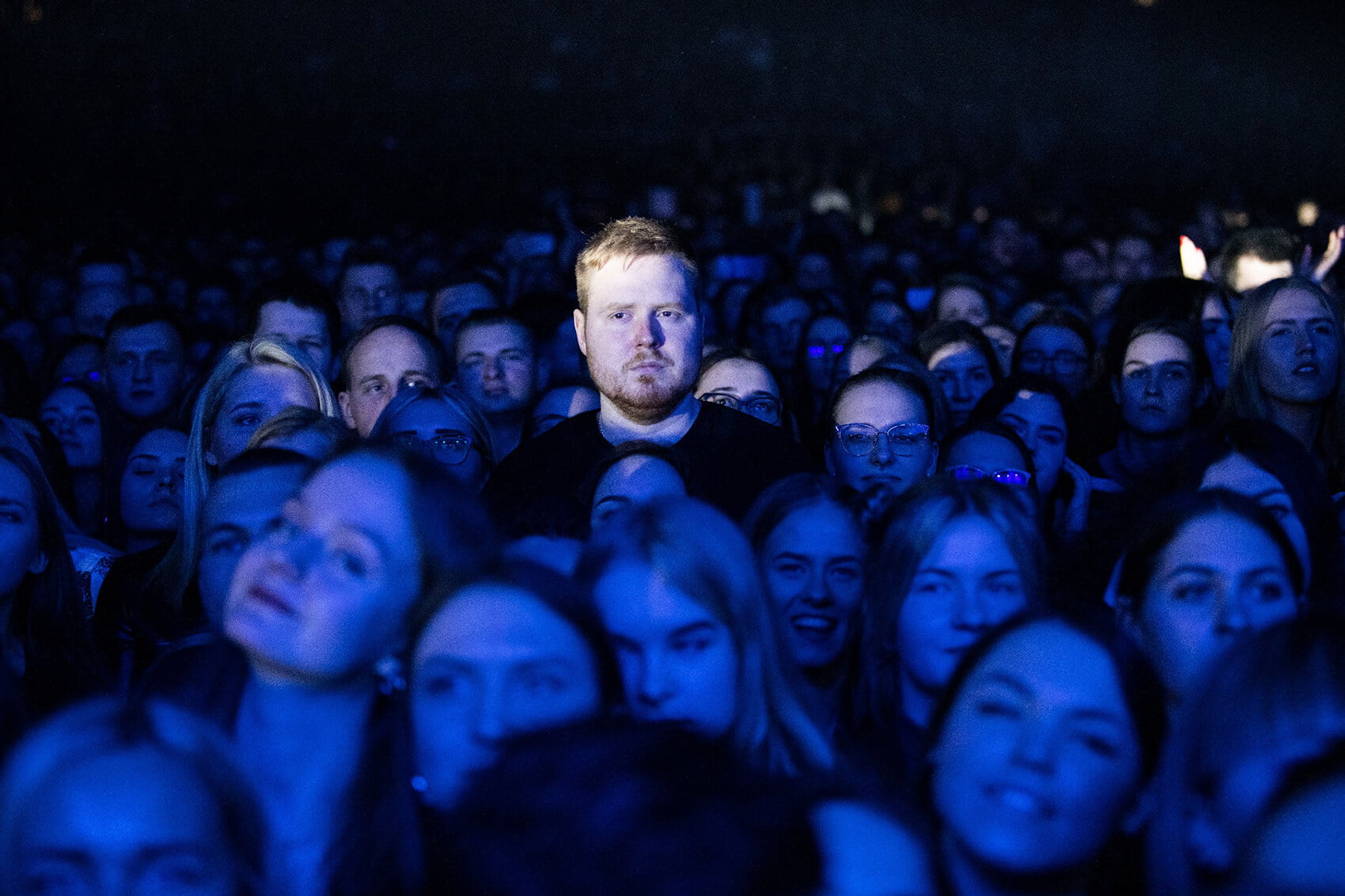 Editor’s comment: Most concert images are interwoven with the artist and event, and say little to the viewer without that specific connection. There’s something artistic and universal about this shot though – the way this single figure is highlighted in white light against a sea of blue faces makes for something strangely beautiful, and the idea of standing behind (or indeed being!) ‘that guy’ is something we can all relate to. It’s a playful, artful shot. 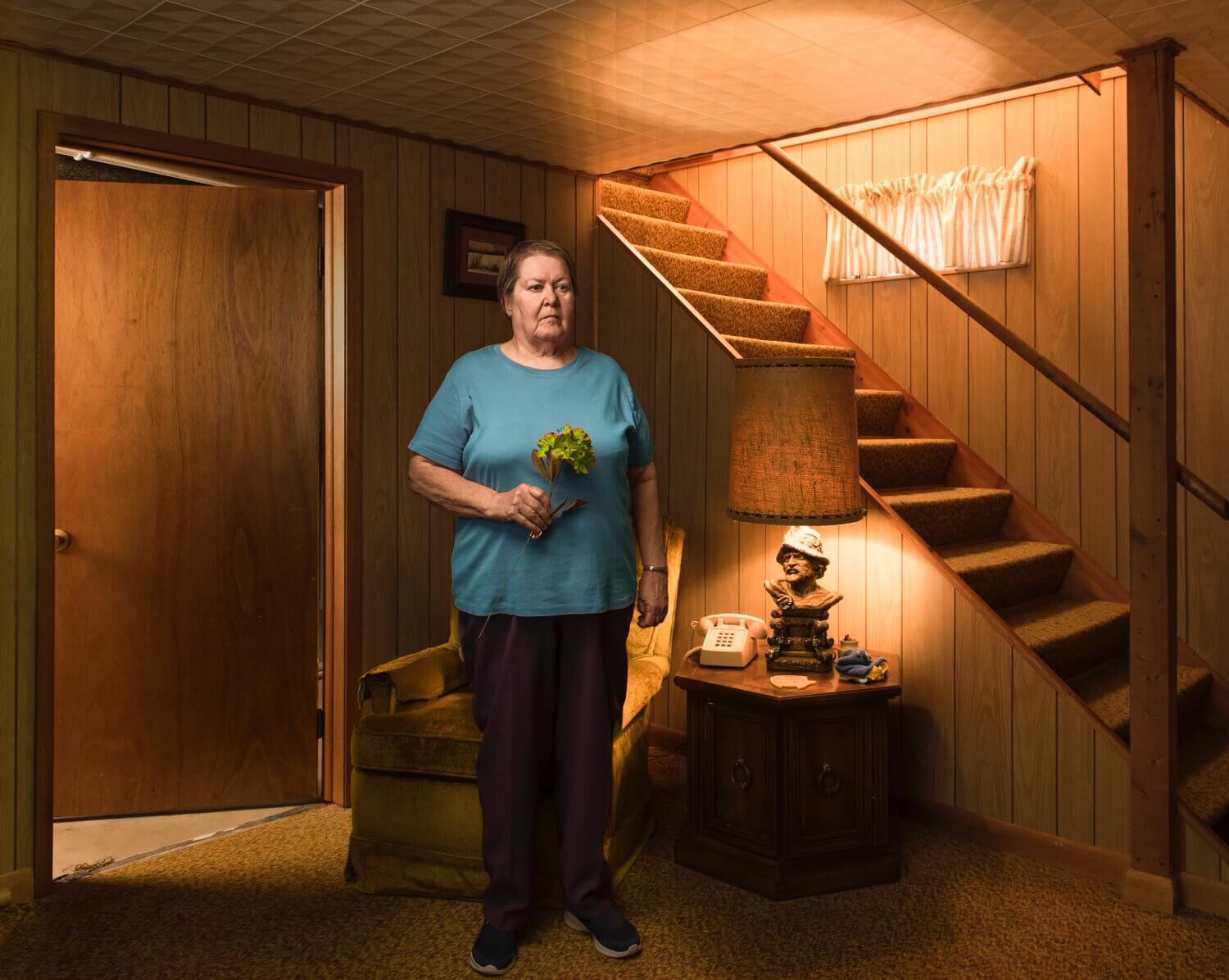