An interview with Nashco Photo

“One day we might be climbing on the tops of homes and hanging with roofers, and the next day celebrating the Vietnamese New Year for the New York Times with an 86-year grandma who gambles and drinks Hennessey.”

Leah Nash and Chris Onstott, collectively Nashco Photo, are a commercial photography duo based our of Portland, Oregon, who won our competition The Human Body with a stunning, joyful image of a body in motion. Keen to learn more, we put some questions to Leah – asking about that image, their backgrounds and work, and the meaning of “crafted reality”…

Hi Leah. Firstly, congratulations on winning our competition, The Human Body. What did you make of the judge Sanne De Wilde’s comments?

This image reminds me very much of the Venus figurines of the Paleolithic time, so I love that she used the word ‘icon’. It’s also wonderful that she used the words joy and respect because it was really important to us that our subjects felt empowered by the experience and so I’m glad it translates to the image. And well, if we can create images that inspire and embrace, you can’t ask for more than that. 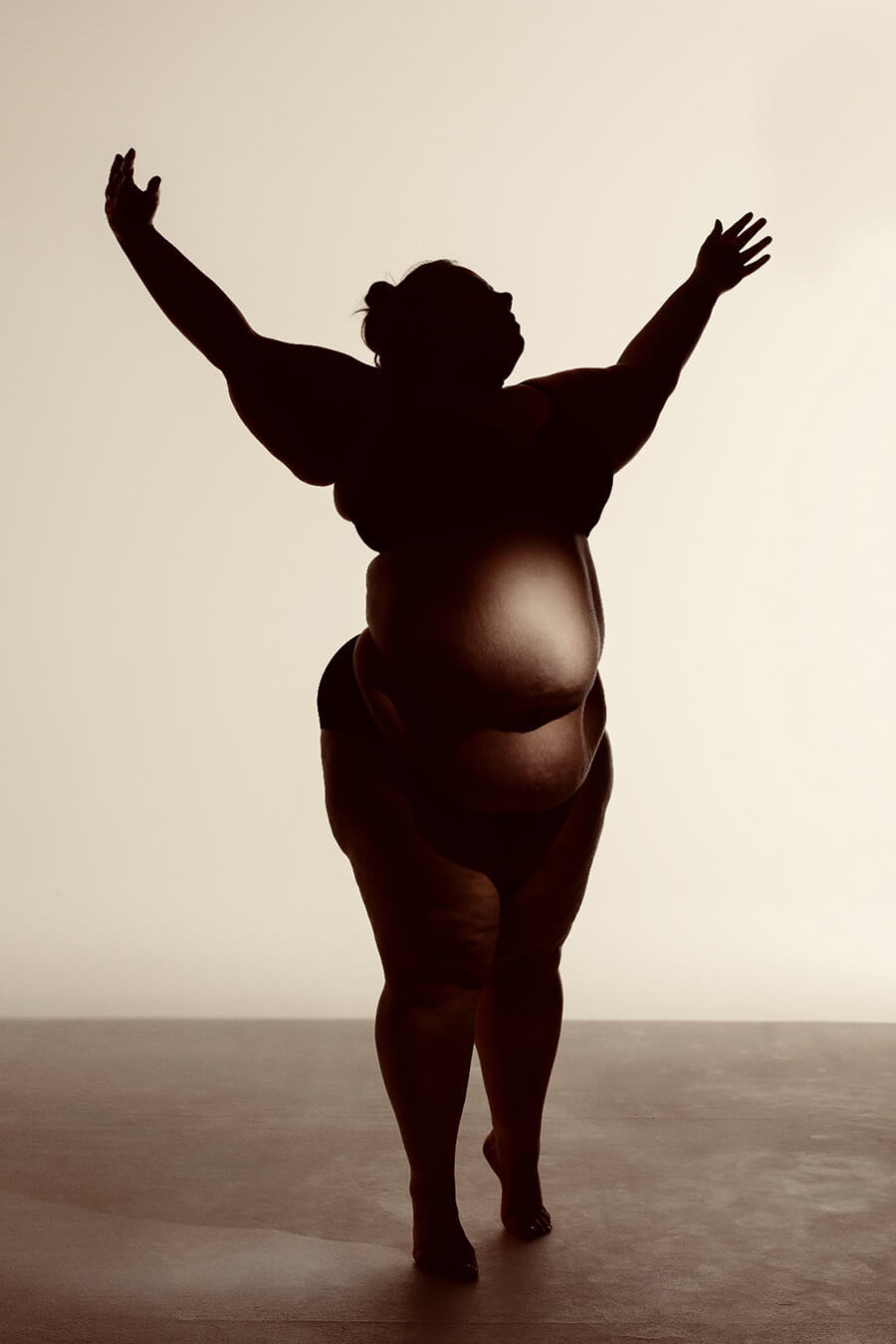 I understand it’s from a series of work taken in collaboration with Body Home Fat Dance, a fat-celebrating dance troupe in Portland. What first drew you to this subject matter, and how did the collaboration come about?

A good friend of mine is in the dance troupe and I had a chance to see one of their performances and just fell in love with the message and the idea of highlighting what larger people could do with their bodies that other, smaller dancers, couldn’t. Instead of looking at curves as something to hide, they were celebrating it. I’m someone who has been guilty of size-ism and fat discrimination in the past and so I felt like this was a chance to flip that thinking on its head and reexamine the modern traditional standard of beauty, which is so limiting and exclusionary. I attended a couple of rehearsals and pitched my idea and voilà!

The theatricality and performance of this dance troupe really comes across in your execution of this image, but there’s also a real sense of mystery and subtly to it – it’s as much fine art as it is a documentation of performance. Can you tell us a little bit about your vision for and approach to this series, and the technical aspects in arriving at the final result?

The dance they do has a lot of movement, which focuses on folds, and jiggling and we wanted that to come across in the photos. We did a test shoot and tried several techniques, but decided on this approach because it both highlighted their naked (or mostly naked) bodies but wasn’t gratuitous. By using shadows, the images become less specific, more about the body and shapes than any one person and more about mystery. It is like we are retraining our brains to see how beautiful mass and flesh can be.

You speak of compassion in your series statement – of a desire to celebrate fat liberation and creative expression. What has the response to the work been like?

For the most part it has been very positive, but of course there is always going to be push back. There were even a few negative comments on the Life Framer Instagram account when this image was published. It’s like some people think that larger people should be hidden, feeling ashamed. Look, we all probably wish we could change something about ourselves or our bodies, and women especially are told by society that they need to look a certain way, and I’m sick of it. I’m sick of women apologizing for who they are. So often we will photograph women, and they will make derogatory comments about themselves, apologizing for how they look. Where does this come from and why is it okay? 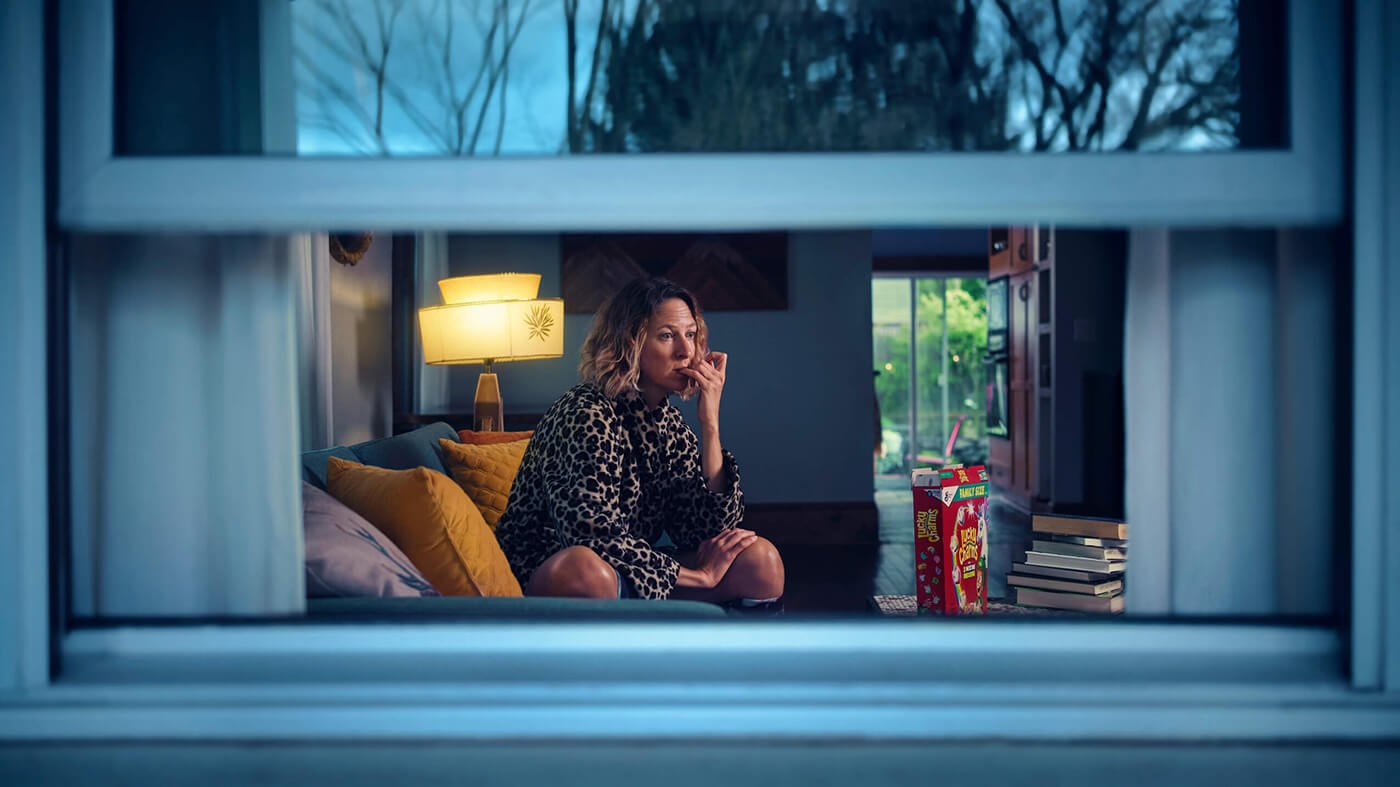 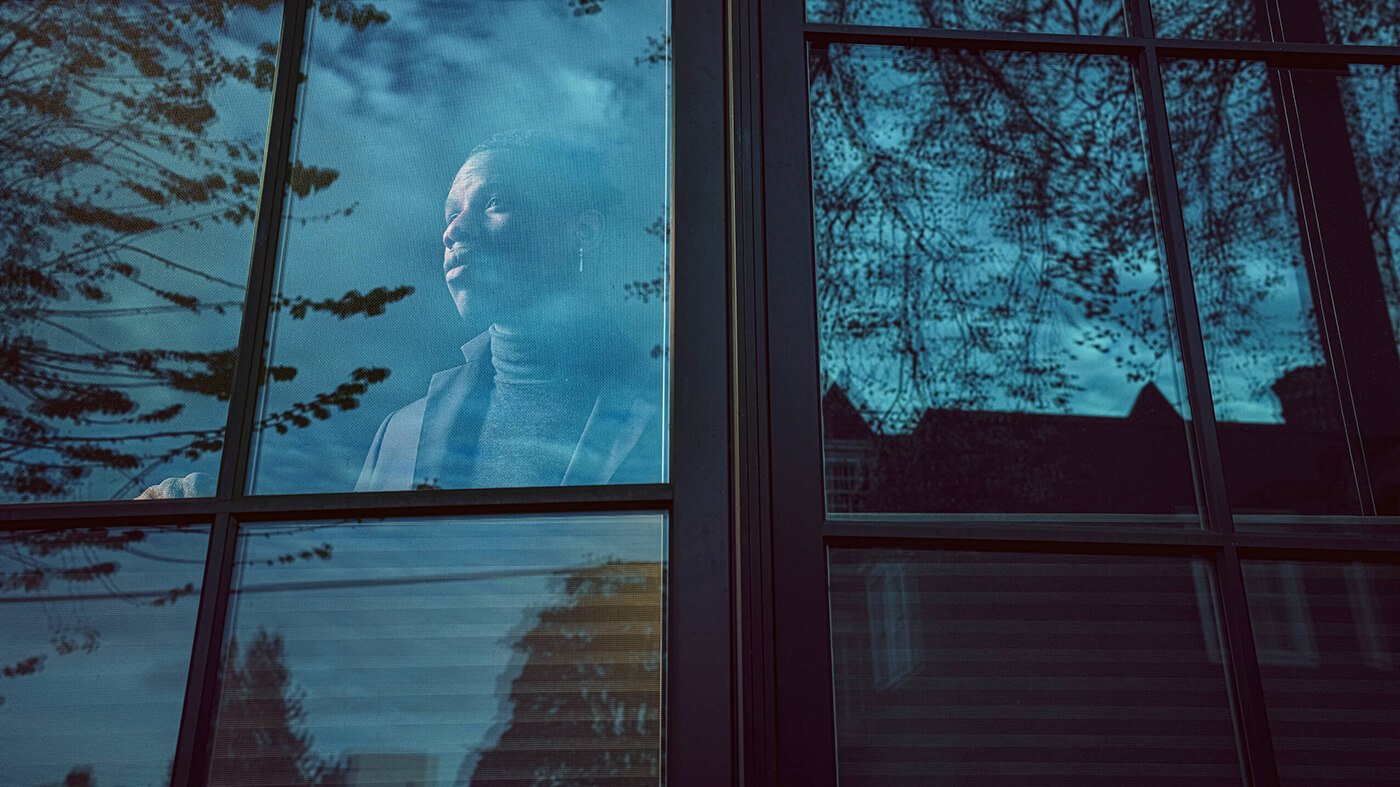 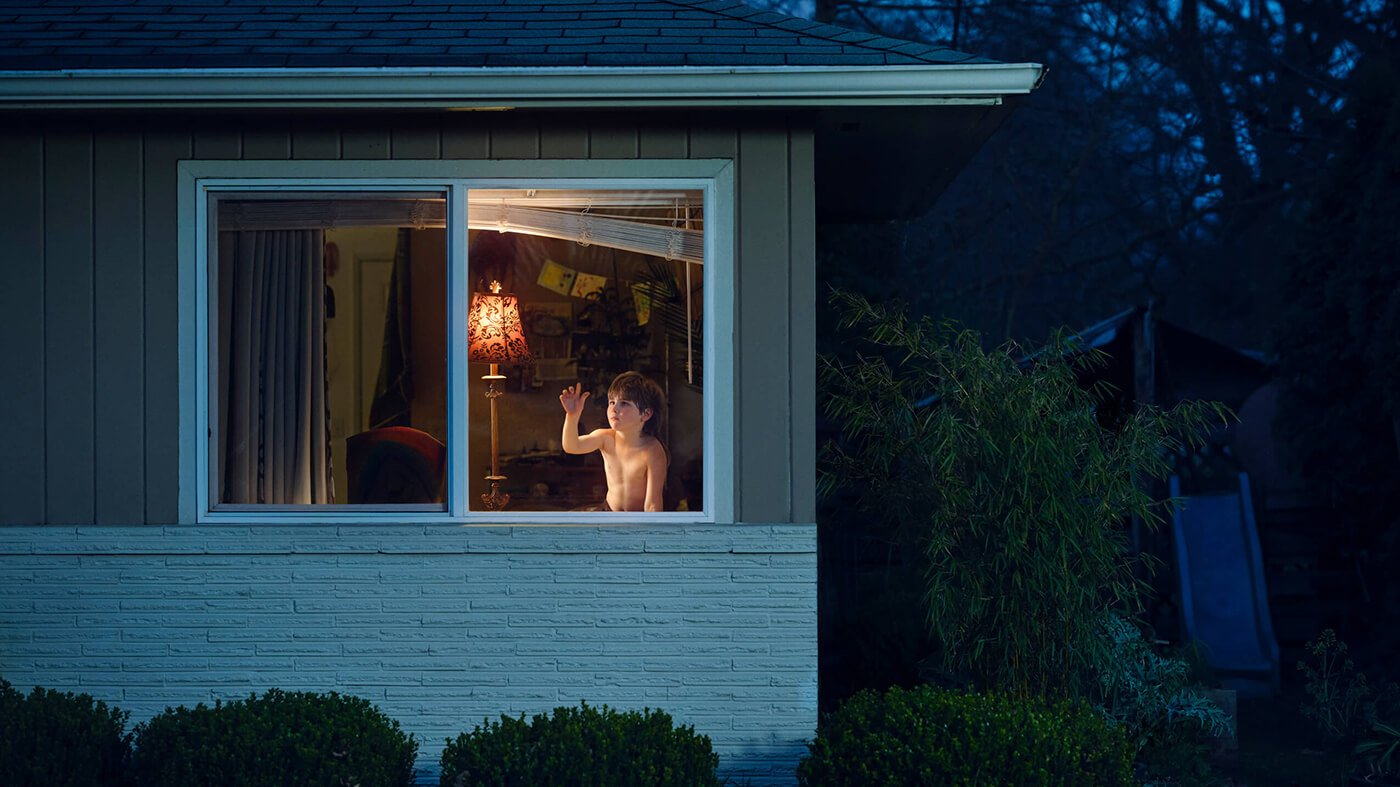