New York, 74 ° longitude West, 40 ° latitude North. No need for coordinates, because this trip is a journey of the soul.

One of Life Framer’s shortlisted photographers for the theme ‘Street Life’ was Italian photographer Michele de Punzio, with a breathtaking image from his series ‘City of Glass’.

Inspired by Paul Auster’s New York Trilogy, three haunting, interlocking novels set on the streets of New York, Michele’s work presents a fictional city, an existential map, where each frame contains clues to not just a place, but to a crossroads of the imagination, a complex architecture of expectations, projections and fantasies, and a story of love and mystery.

City of Glass lands in an imaginary New York, as seen in the movies and explored in a long-desired dream. Where random encounters – behind closed doors, glimmers of light, shapes drawn from the night – make up the catalogue of a reality which requires an effort to be comprehended.

A map of existence in which each shot contains a clue to find, a trail to follow.

It is a story of love and mystery. The pursuit of something that was lost, or that never belonged to us completely: our own identity and ability to see. City of Glass is the shadowing of oneself, intertwined with Paul Auster’s detective: only here the photographer searches for himself, and pursues his own visions. 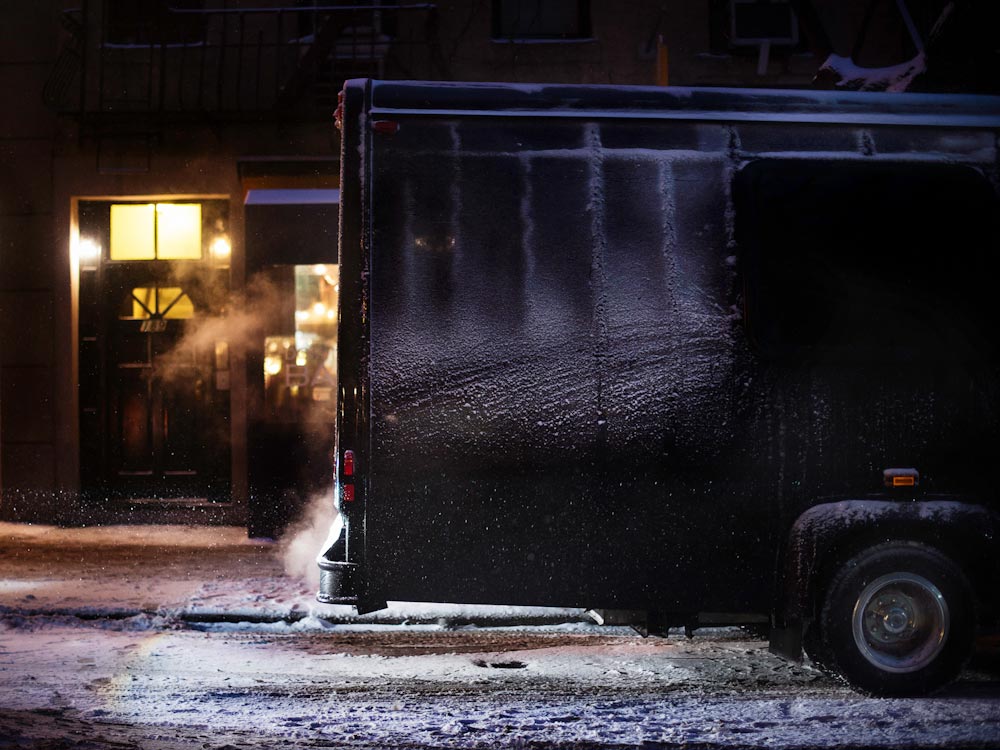 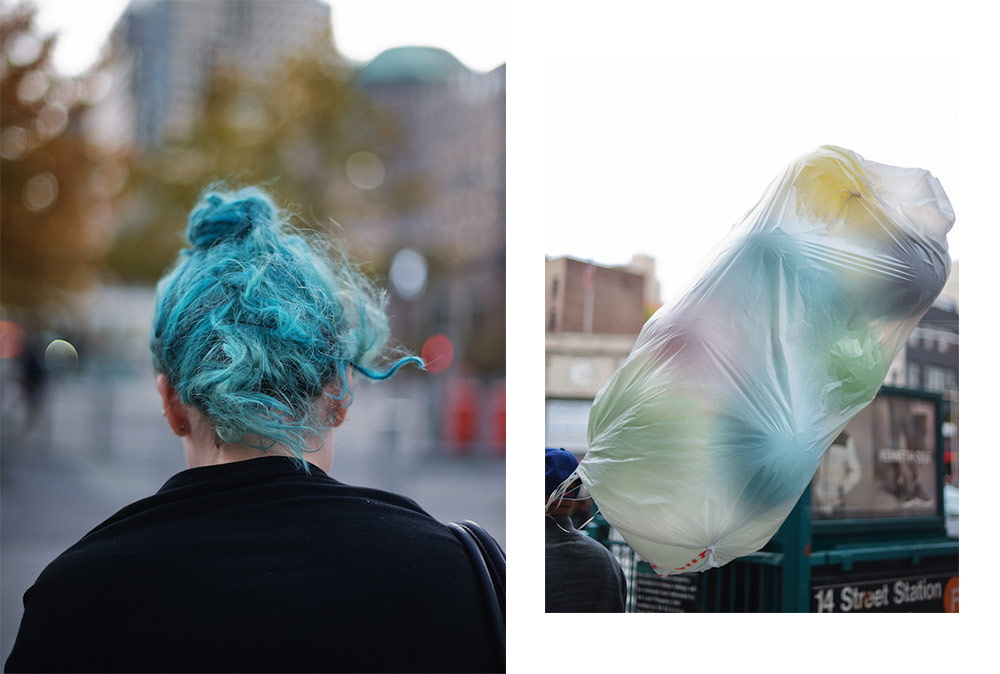 “On his best walks, he was able to feel that he was nowhere. And this, finally, was all he ever asked of things: to be nowhere. New York was the nowhere he had built around himself, and he realized that he had no intention of ever leaving it again.”