Our judge for our ‘Still Life’ theme is Lorenzo Vitturi, who first caught the attention of a wider audience with his stunning multi-disciplinary project ‘Dalston Anatomy’ – a visceral visual celebration of Ridley Road Market in his adopted home of East London.

Vitturi has always been obsessed with the idea of things decaying and falling apart, which is something that he puts down to his upbringing in Venice – a city which itself is slowly crumbling into the Adriatic Sea. He felt this same sensation manifested in a different way while shopping at Ridley Road every week – it’s a focal point for the various cultures of the area, but he noticed the local economy changing at a startling speed, in part down to the rapid gentrification of the area. Local businesses started to close, and residents started to get forced out due to rent hikes and a change in demographics. A compulsion grew to document and celebrate the market before it disappeared beyond recognition – to collect and to photograph its people and its objects, in an attempt to bottle some of its unique dynamism and energy before its extinction.

Call it cultural documentation or anthropology, but Vitturi prefers to call himself a ‘visionary anatomist’; he likens the market to a body, his camera to a surgeon’s knife, and his studio to a laboratory or operating theatre where he dissects and rebuilds. And so began a process of using the market like a props house – collecting objects, fruit and vegetables and other discarded materials, and manipulating and combining them to create sculptures in his studio, colourful totems unique to his visionary realm. These sculptures were photographed and placed alongside images of the market, its shoppers and stall holders, and also rebuilt in-situ in exhibition spaces alongside words created in collaboration with a local poet.

The alien, makeshift sculptural forms are organic, layered and temporary, reflecting the temporal, impermanent and complex nature of the market and the objects themselves. They are both gloriously local and strangely exotic – they follow no rigid order, but then neither does the market. And they explode with the market’s energy, chaos and colour. You can almost hear the hustle and bustle, smell, taste and touch the produce on offer. What results is something playful and entirely unique – a singular, dreamlike portrait into a fading way of life. Multi-coloured and perilously balanced, the sculptures act as metaphors for the diversity of nationalities and cultures brought together in the Dalston community. And as they rot, collapse or are disassembled after photographic documentation, so the market rapidly shrinks, soon to vanish altogether.

Since Dalston Anatomy, Vitturi has embarked on more wonderful projects – documenting a local scrapyard, the ancient Roman road of the Via Emilia running through Northern Italy, and Balogun Market in Lagos, Nigeria, which is still work-in-progress. But for now we focus on Dalston Anatomy – we invite you to dive into its wonderful sensory assault… 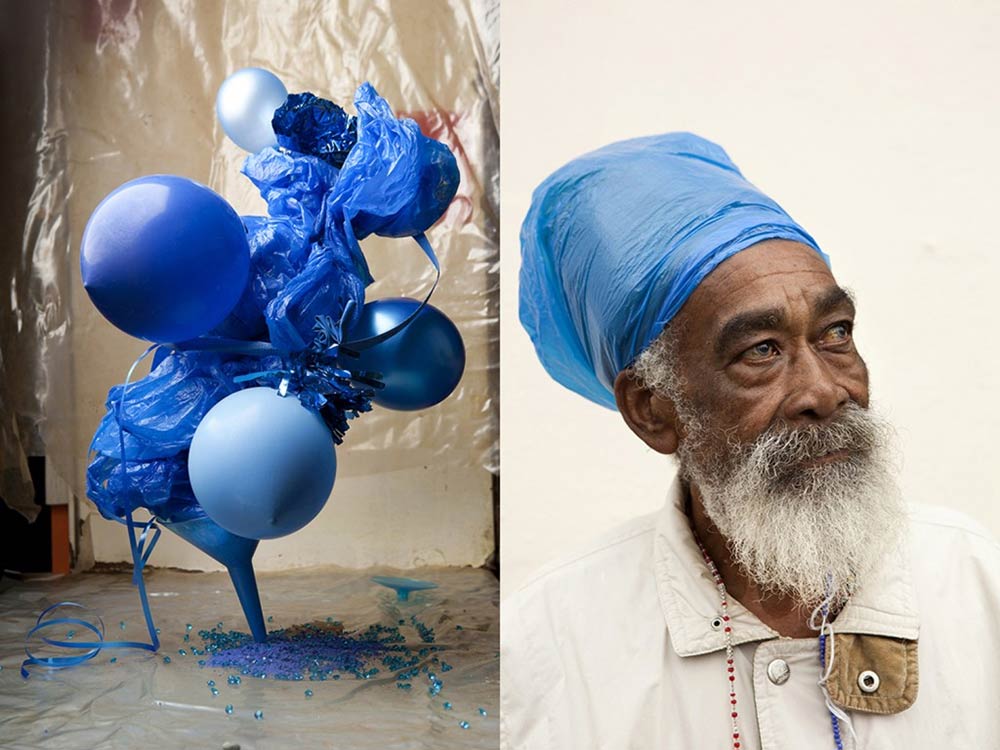 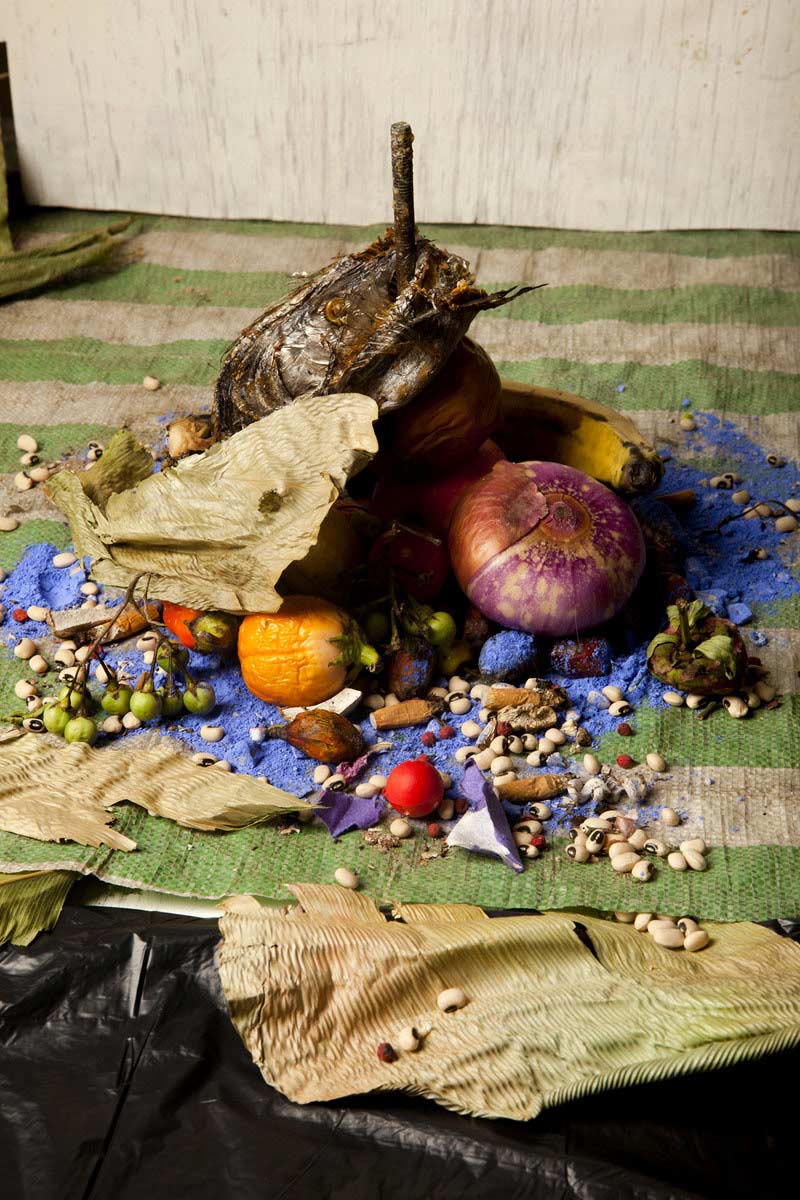 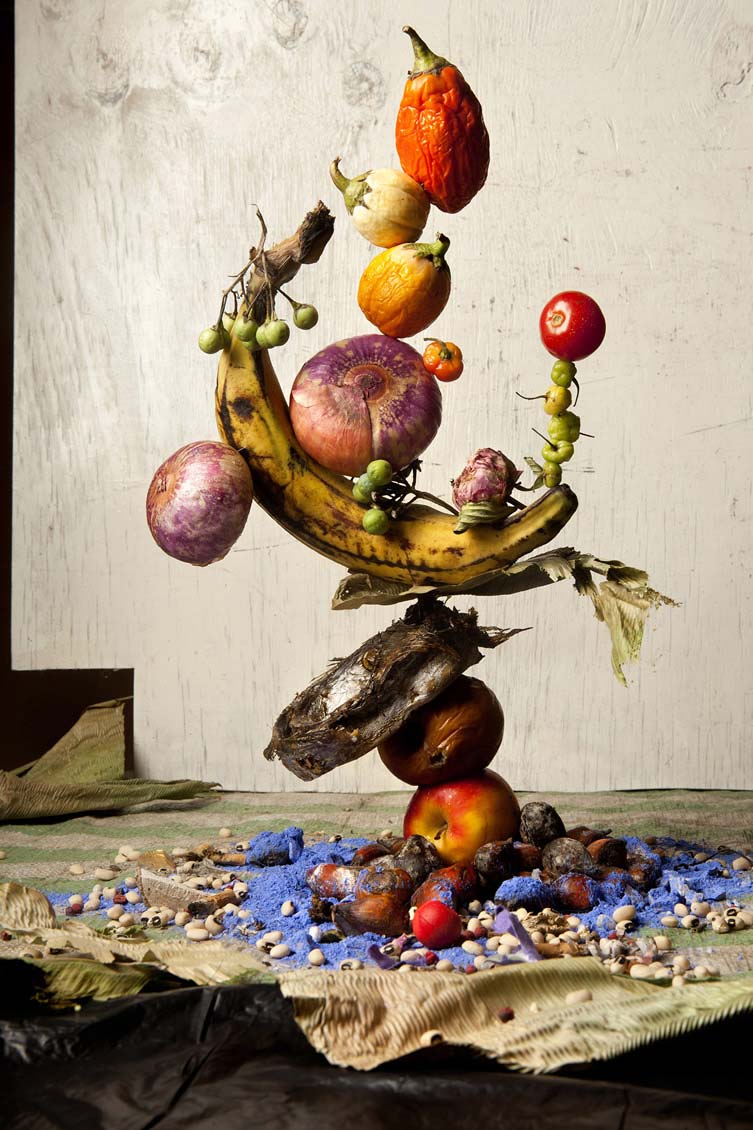 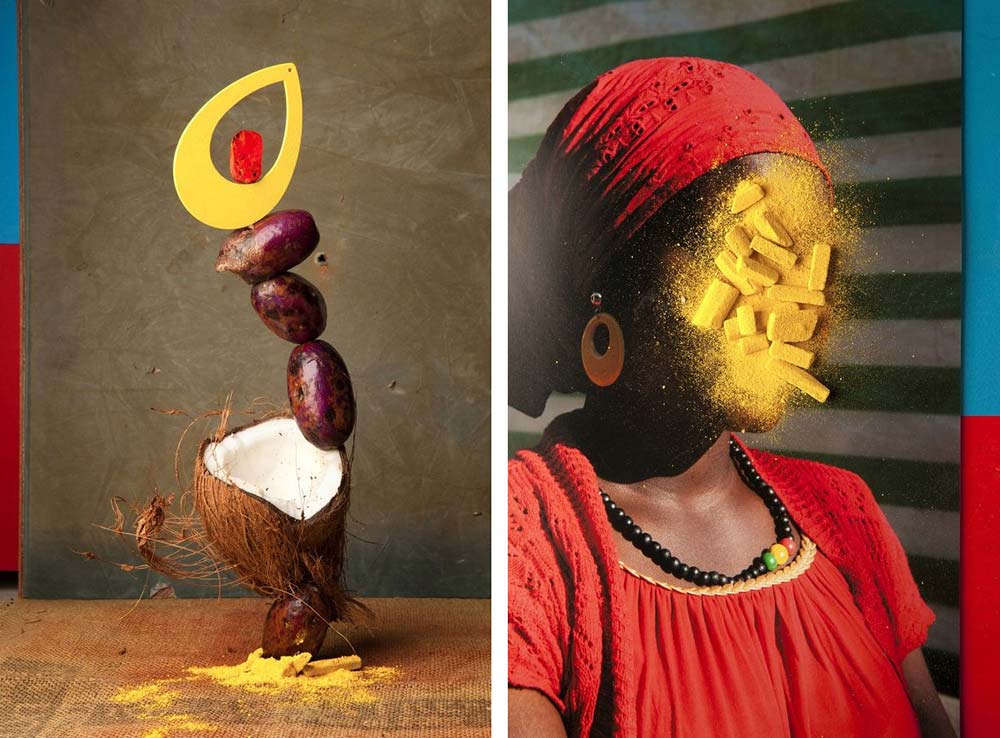 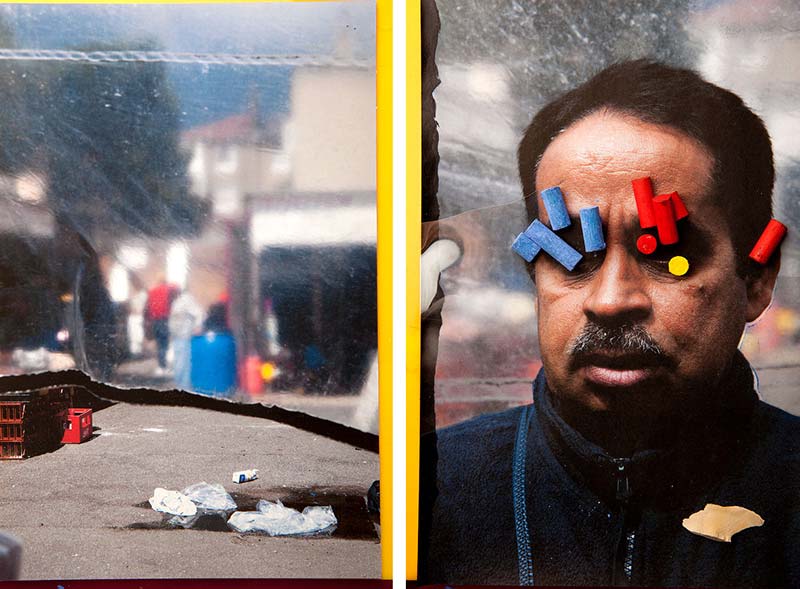 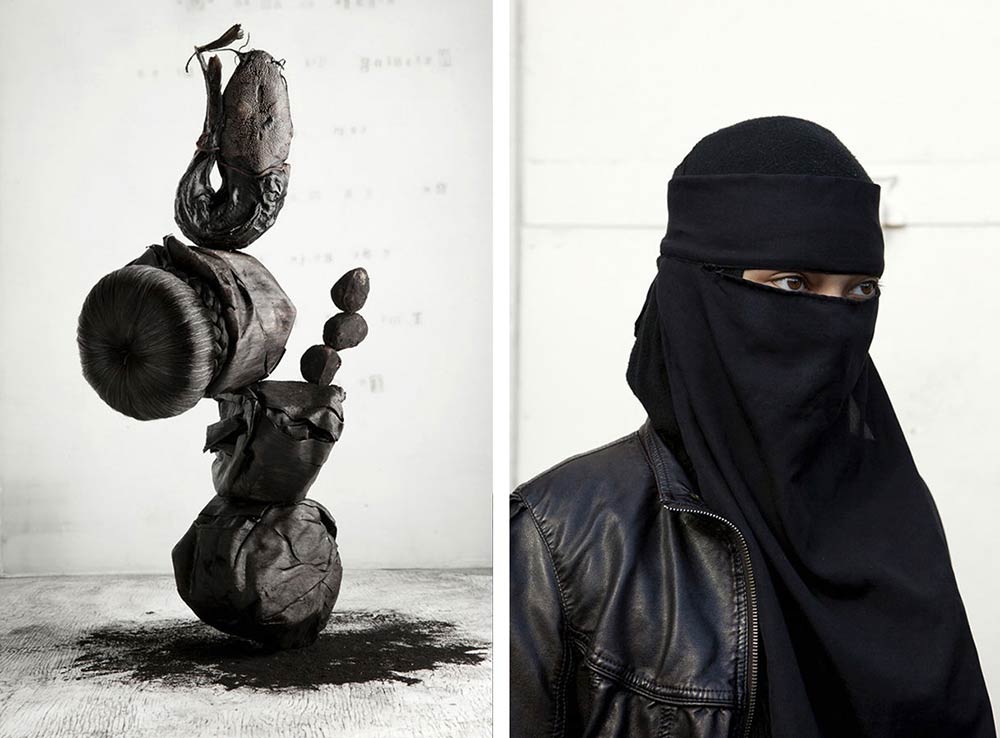 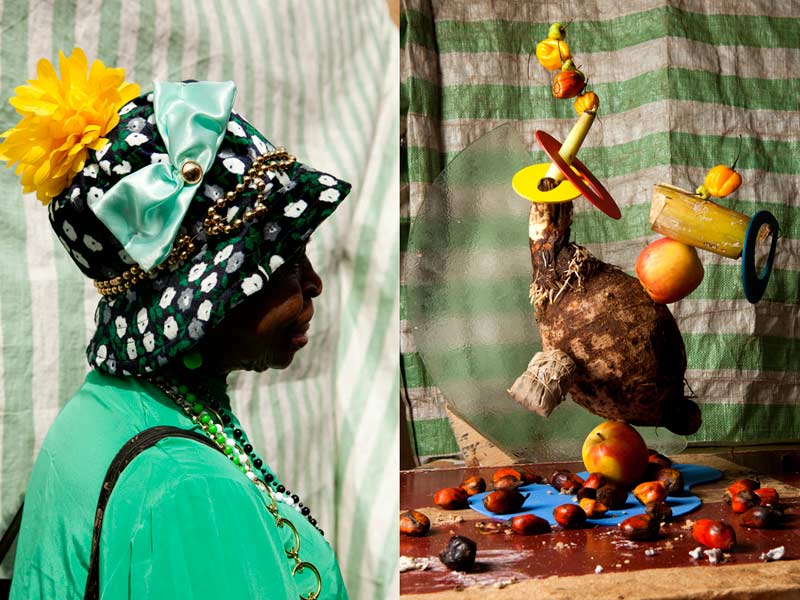 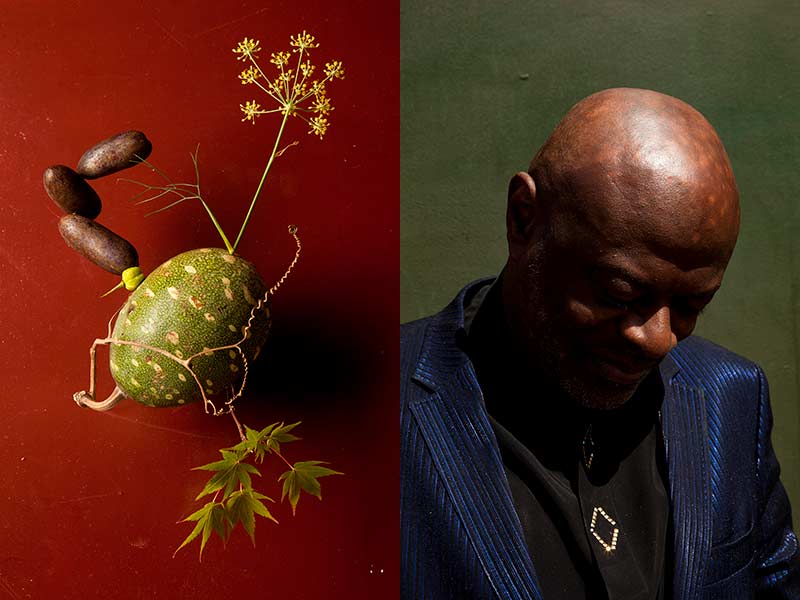