Beyond the Visible Spectrum 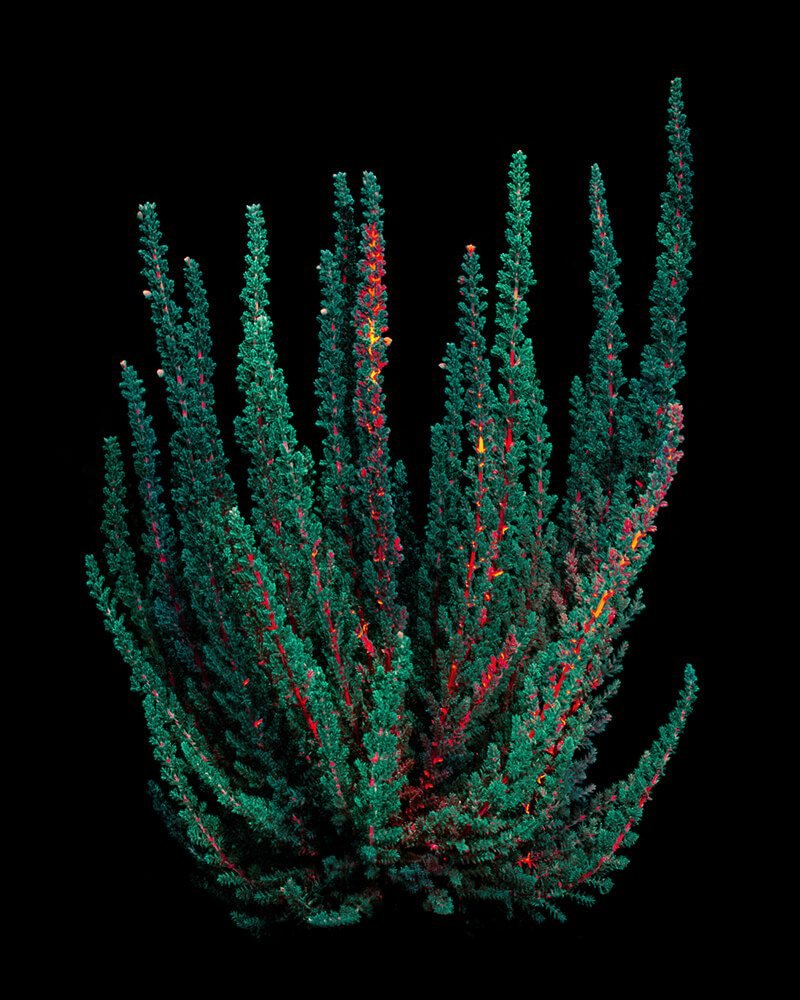 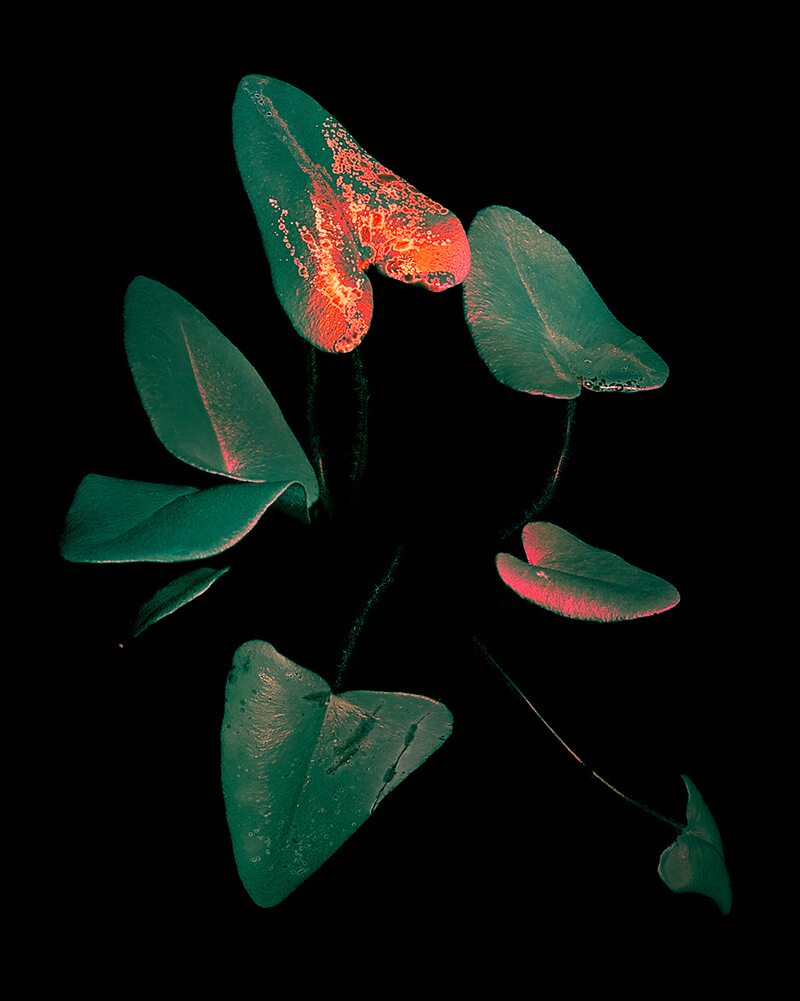 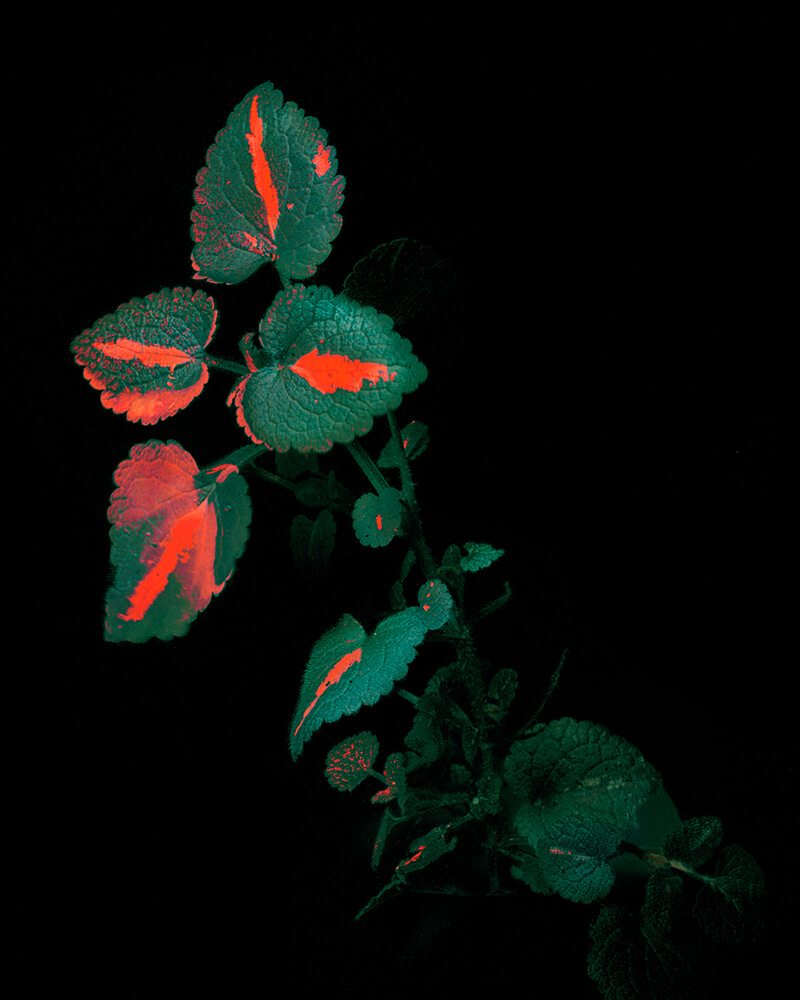 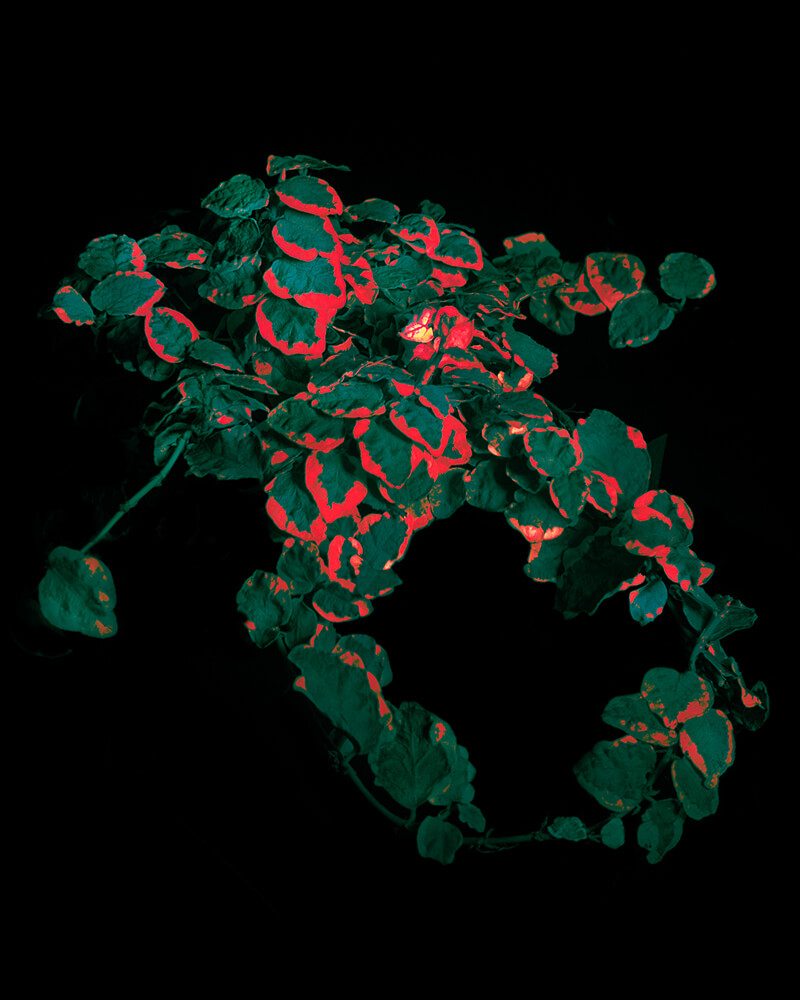 Your work Fluorescent Signals is borne of a scientific approach, with each image the result of a controlled experiment carried out by you, and the results published in graphs and technical notes. Can you describe the genesis of the project, and how this approach was developed?

A friend told me about the reaction of plants to a stressful environment. He told me that plants always emit a fluorescence and when put under stressful conditions, this fluorescence increases. I had never heard about the term stress in relation to plants. I immediately found it a mesmerizing idea that plants actively react to their environment, but that our eyes are just not capable of seeing it.

During the third year of my studies at the Royal Academy of Art in The Hague I decided to see if it was possible to photograph this reaction. So, over the course of half a year, I collaborated with the plant scientist Vincent Jalink from PhenoVation. Our goal was to turn the technique that he uses into a full frame photographic one. As soon as we had the technique figured out, I bought dozens of plants, took them to my studio and started thinking of ways to put the plants in different stressful environments.

With this experimental approach, was the aesthetical output for the six images clear in your mind from the start, or was that a result of investigation too? And how was the effect actually achieved? The visual cohesiveness of the series, and the rich palette of reds and oranges against the plant life, is quite powerful…

When I started this project, I had no idea what it was going to look like, or if it was even possible to photograph the reaction. Our visible spectrum is much more limited than that of a camera, so that is why I hoped th