The Night as a Wonderland

An interview with Lara Wilde

“For me, the night is a wonderland that still has all the ancient mysteries in it: Comforting on the one hand, but scary and unpredictable on the other”.

Lara Wilde won our recent Night Life theme with a stunning image that confronted the night as a place of loneliness, hope, comfort and discomfort. Perfectly staged and expertly lit, it felt like a window into another world, inhabited by a complex character and where more questions are posed than answers. That image comes from her long-term series “Exposed Landscapes” and so keen to know more, we put some questions to Lara…

Lara, congratulations on winning our recent ‘Night Life’ theme, with a stunning image from your series Exposed Landscapes. Can you tell us a little bit about that series, and the winning image in particular? Why night-time?

Sure! For this project I visited strangers from Berlin at night and tried to connect with them on a human level. For me, the night is a wonderland that still has all the ancient mysteries in it: Comforting like a well-known cave on the one hand, but scary and unpredictable on the other. We leave a bit of our reality-based world behind when we enter the night. That’s what I like about it. The image “Birth” was taken in the house of a lovely couple in the suburbs of Berlin. They started to get prepared for the birth of their first child and were really excited. I almost deleted the picture that won the competition, because I did a mistake in lighting the scene: I stood to close to the wall and you can see my shadow, hanging over the crib. A month after the shoot, I looked at the images again and felt a deep connection with the picture: Of course, the two were excited and really well prepared, but the time to come would also be difficult and they would not have the total control over it. The night is the time to let those feelings out and deal with them.

Our judge, Marion Tandé described the image as being “unsettling and uncomfortable for the viewer”. Are those words that resonate with you? Was that a feeling you wanted to create?

I wanted to create something, that is dimensional in storytelling, so it can reflect us like a mirror. Often people connect the objects that are lit in the image really differently. So, I didn’t want to create a feeling, I wanted to create a room where we can ask ourselves the important questions: Am I really happy? Is that how I wanted life to be? Do I really like the people around me? In long-time exposure there is no way to hold an expression like a smile for such a long time, so for me the faces are pure, they’re not playing a role or hiding behind a mask. That can make it uncomfortable, plus the everlasting feeling that the night is haunting us. In order to create this room, we need the stillness to listen to us. 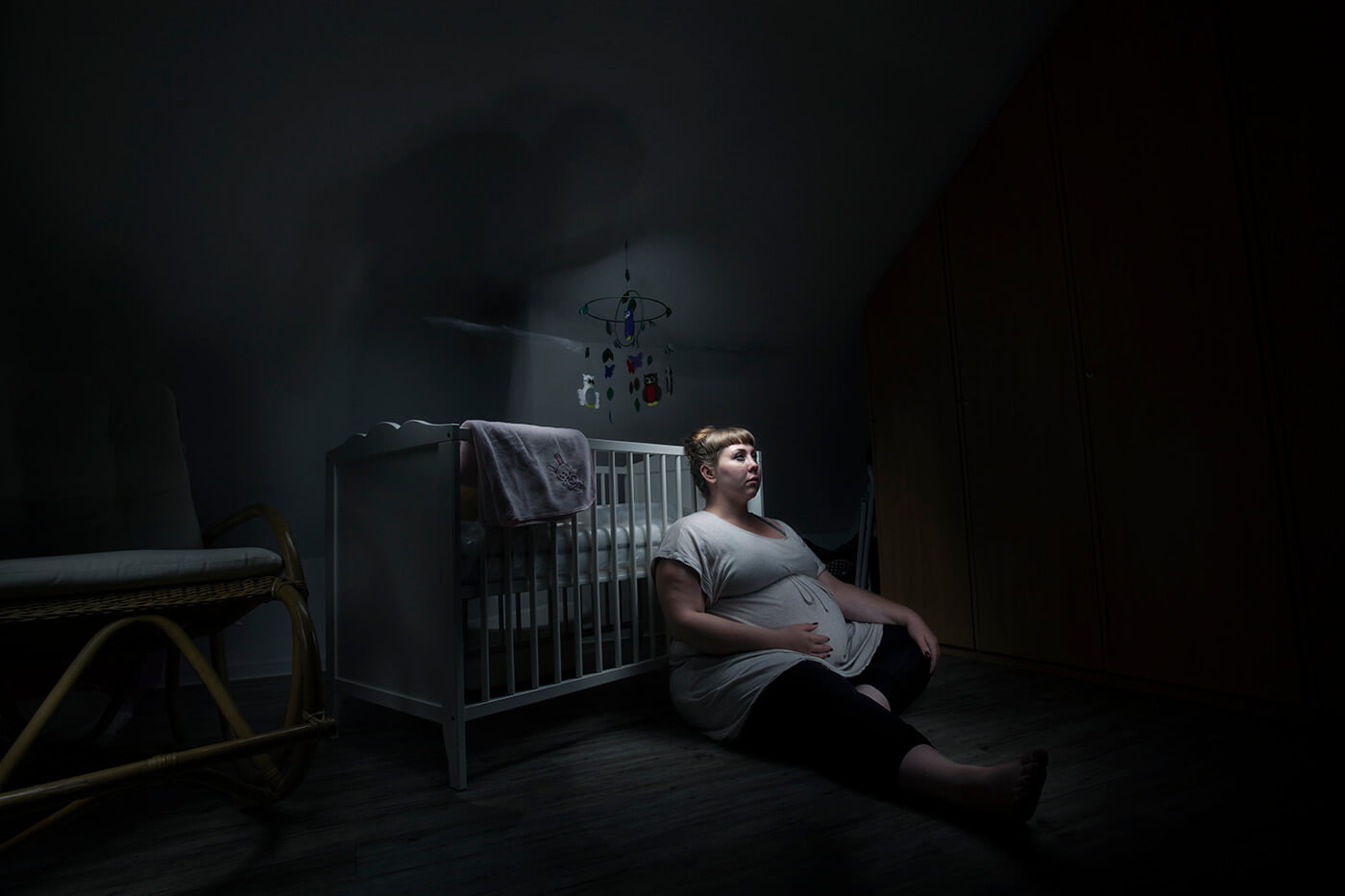 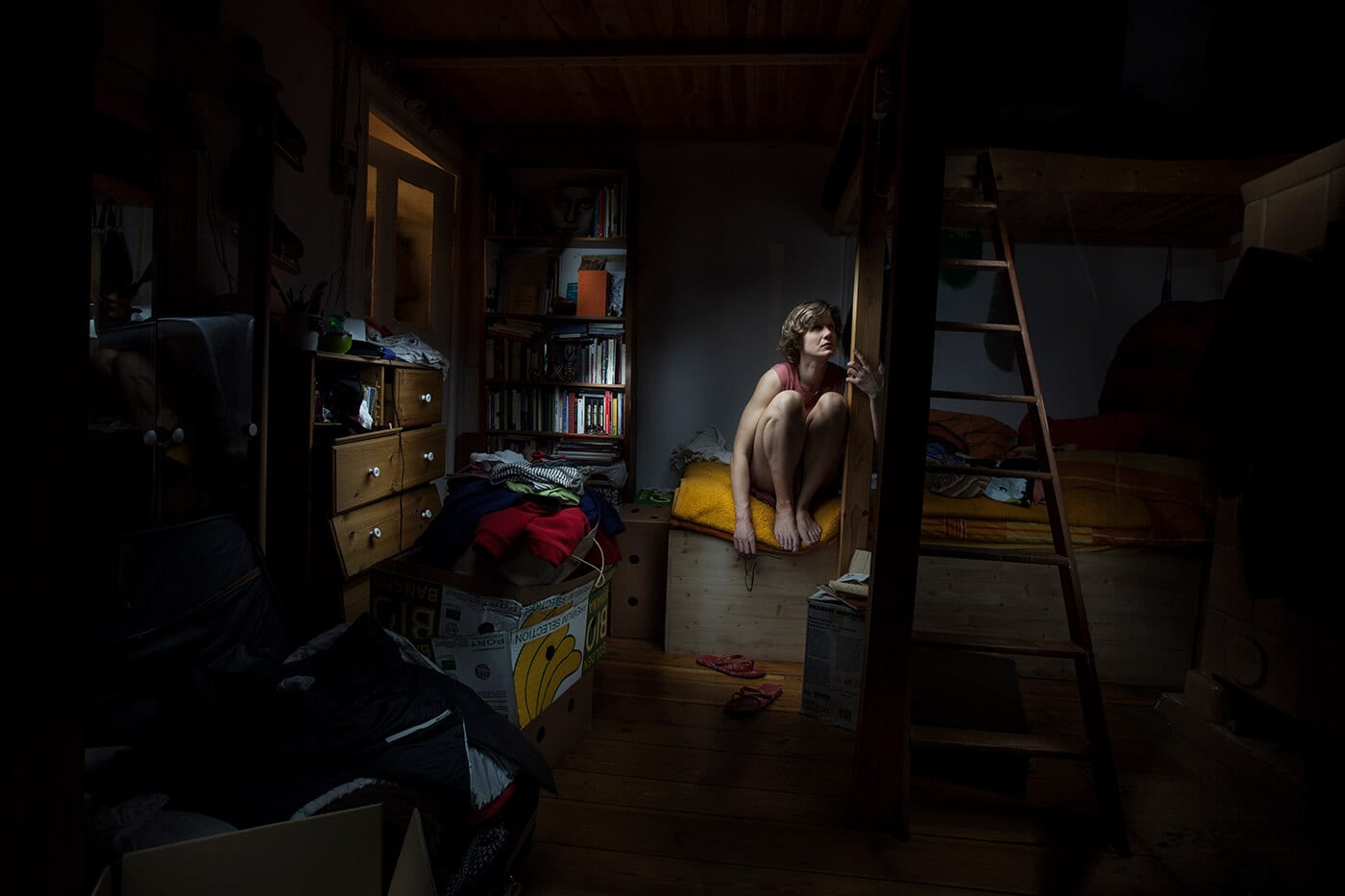