An interview with Joseph Häxan

“For me the mystery is far more interesting than the resolution…”

Joseph Häxan won our ‘AFTER DARK’ theme with a troubling and impenetrable image – a vulnerable, bloodied body, glistening silver party streamers, and an empty, dark abyss – which our jury described as conjuring the worst emotions of the night – fear, horror, violence, distress…

We posed some questions to Joseph, keen to understand more about his influences and creative process, and his responses, covering topics as broad as the importance of personal brand, Gwen Stefani’s album art, and the dark allure of suburbia, were as exciting and challenging as you might expect from his image-making….

(Banner image: Fire in the Sky, from the series Body Horror)

Hi Joseph. Congratulations on winning the theme. How did you react to the jury’s comments?

Thank you! I loved reading the comments. ‘Impenetrable’ struck me, because for me the mystery is far more interesting than the resolution. You know that body is bloodied; something caused it, and now it’s limping away, so where is it going? Where are those streamers coming from? Who took that picture? They’re questions that I won’t answer, and I know that can be frustrating for some. I’m focused solely on the moment the image was captured, like it exists in a vacuum and whatever happened before and after is totally secondary. I think fear, horror, violence and distress are a given, but I’d encourage the viewer to go back and look at the series imagining that everything in the scene was happening in total silence. See if that changes your reading of the images.

The image is from the series ‘Body Horror’ which draws on themes of the occult and provokes the senses with naked bodies dripping with sticky crimson blood, lit by white-hot camera flash against empty suburbia and forest scenes. Can you tell us a bit more about the ideas that informed the series? And how it follows on from your previous series ‘Nativity’ which would appear to channel similar motifs…?

I love that you mention ‘white-hot flash’ – that’s exactly the term I use. The flash for me is the most integral part of the series. I’m shooting frequently in almost pitch-black darkness, so the flash becomes a sort of alien elucidation of the surrounds, it shows you where you are, but things don’t ever look quite the way they should in the daylight. That flash gives me a window into something hidden, something I can only ever glimpse – that’s where the people in the pictures exist. The series was developed as a sort of quasi-sequel to ‘Nativity’ with the premise that I’d begin to show the deity or god that the cult of that series was worshiping. I’m working on it as part of my honors project at university and ‘Body Horror’ is far from a resolved series so I’m cautious to speak prophetically about it. What I will say is that the series is informed by my research project on psychoanalytic readings of the skin. Julia Kristeva’s essay on abjection is my big inspiration right now. 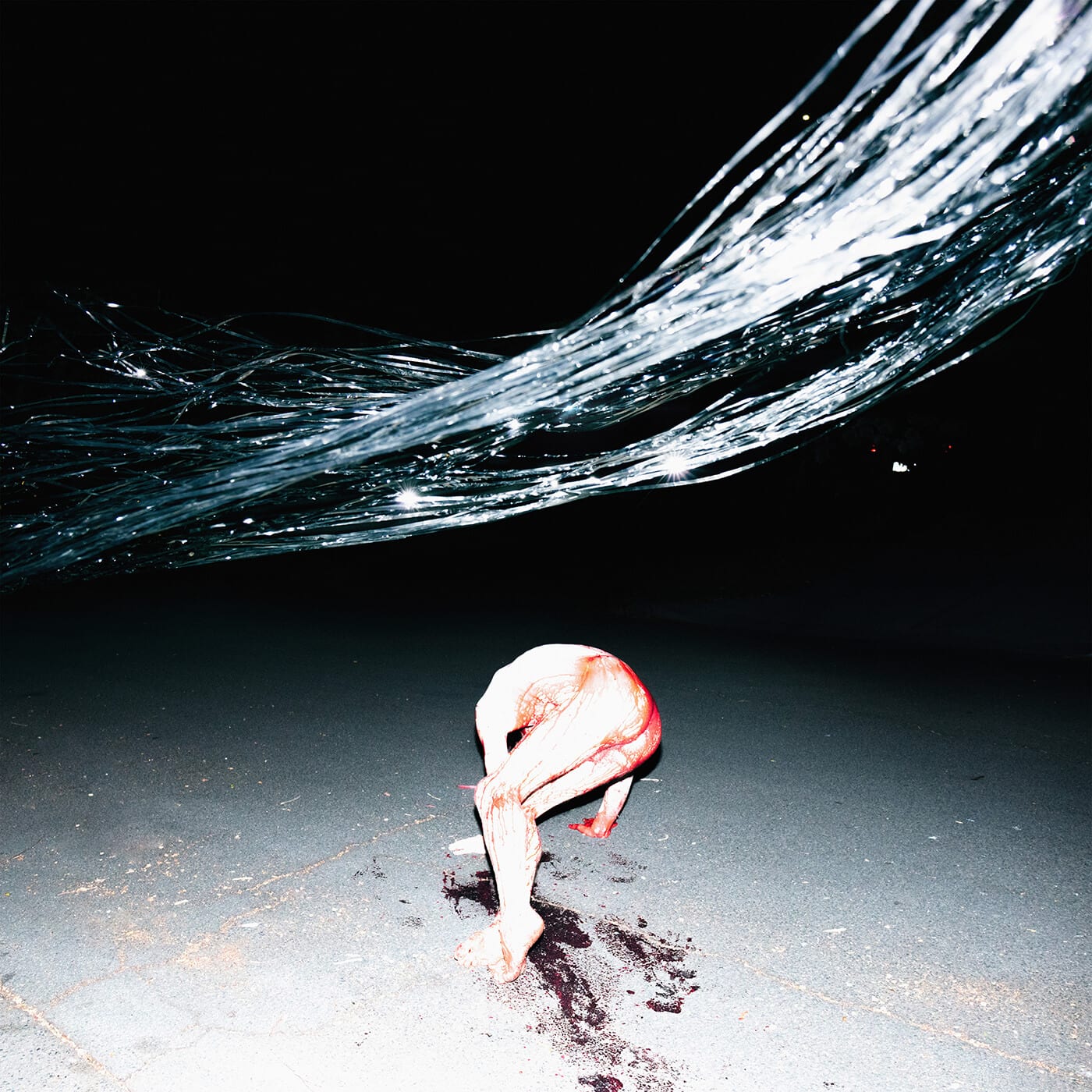 Visitor from the Stars, Joseph’s winning ‘AFTER DARK’ image, from his series Body Horror 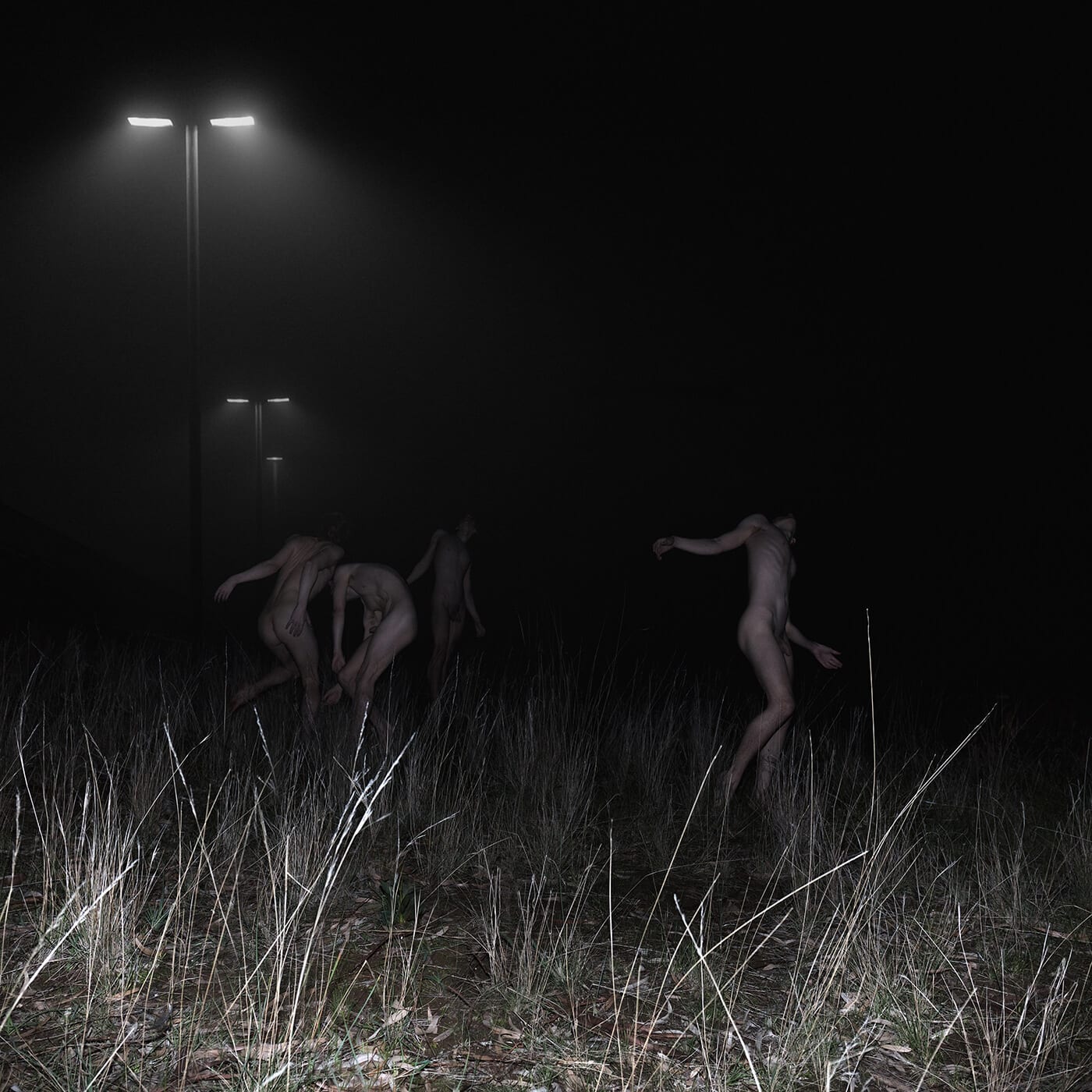 City to Void, from the series Nativity