The Life Framer editors make their pick of the images and stories from our ‘The Human Body’ theme not included in the judge’s selection.

Following Mona Kuhn’s selection of winning images for our theme ‘The Human Body’, this compilation of 20 images represents some of the other talented photographers whose work struck us and left a mark. Some are more literal representations of the Human Body, and others are more abstract, but each one is a stunning image that deserves exposure and demands attention. 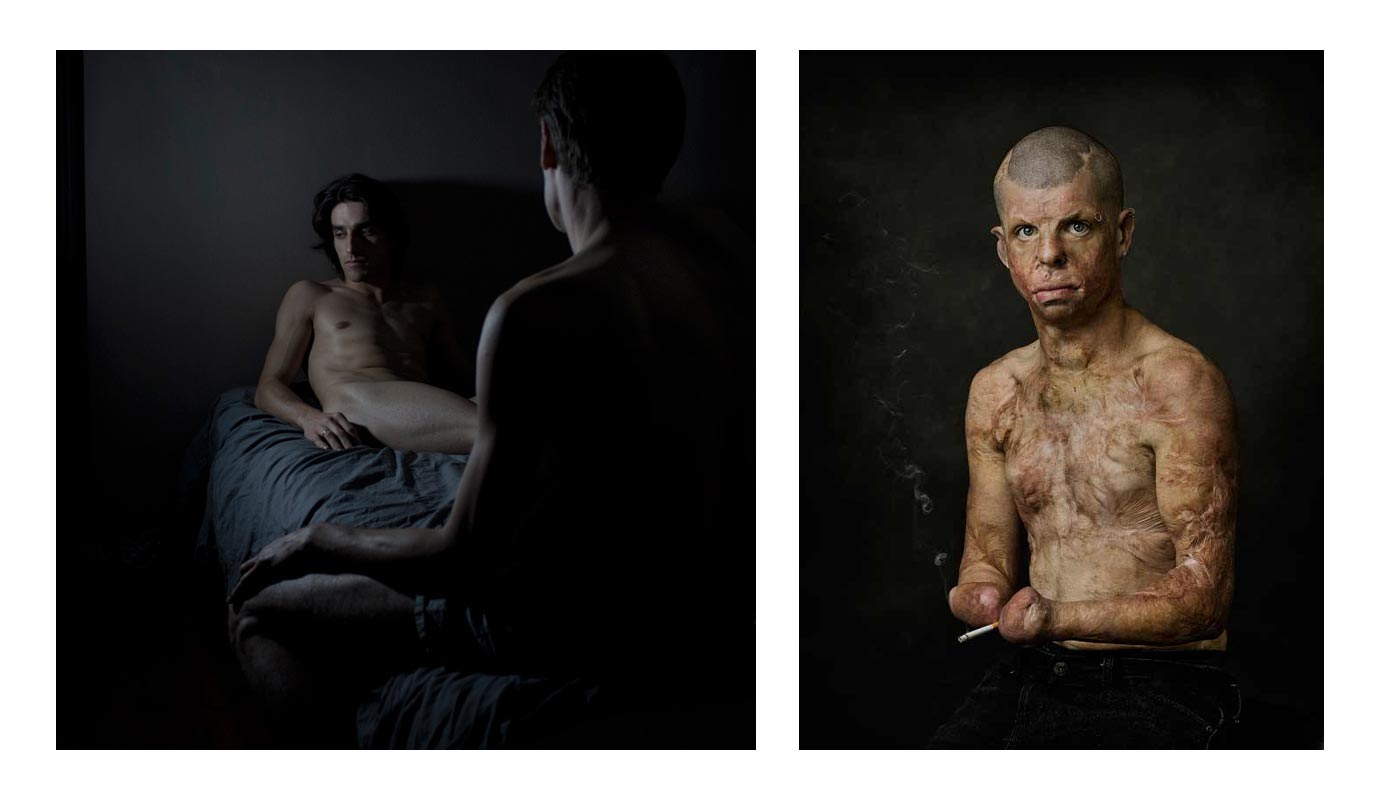 “Robbie was playing with matches in his bedroom when he was 4 years old. Things went wrong and he received burns to 95% of his body. He was in a coma for 9 weeks and in hospital for two and a half years. He’s just turned 28. His story is one of pain, struggle, continuing rehabilitation, courage and strength. He’s just like you and me; he enjoys a beer and a cigarette; a chat and a laugh. He has dark times and good times. He has plans to help talk to kids about fire safety and other burns patients about his story and recovery. He’s pretty good at keeping me grounded too” – Steve Wise 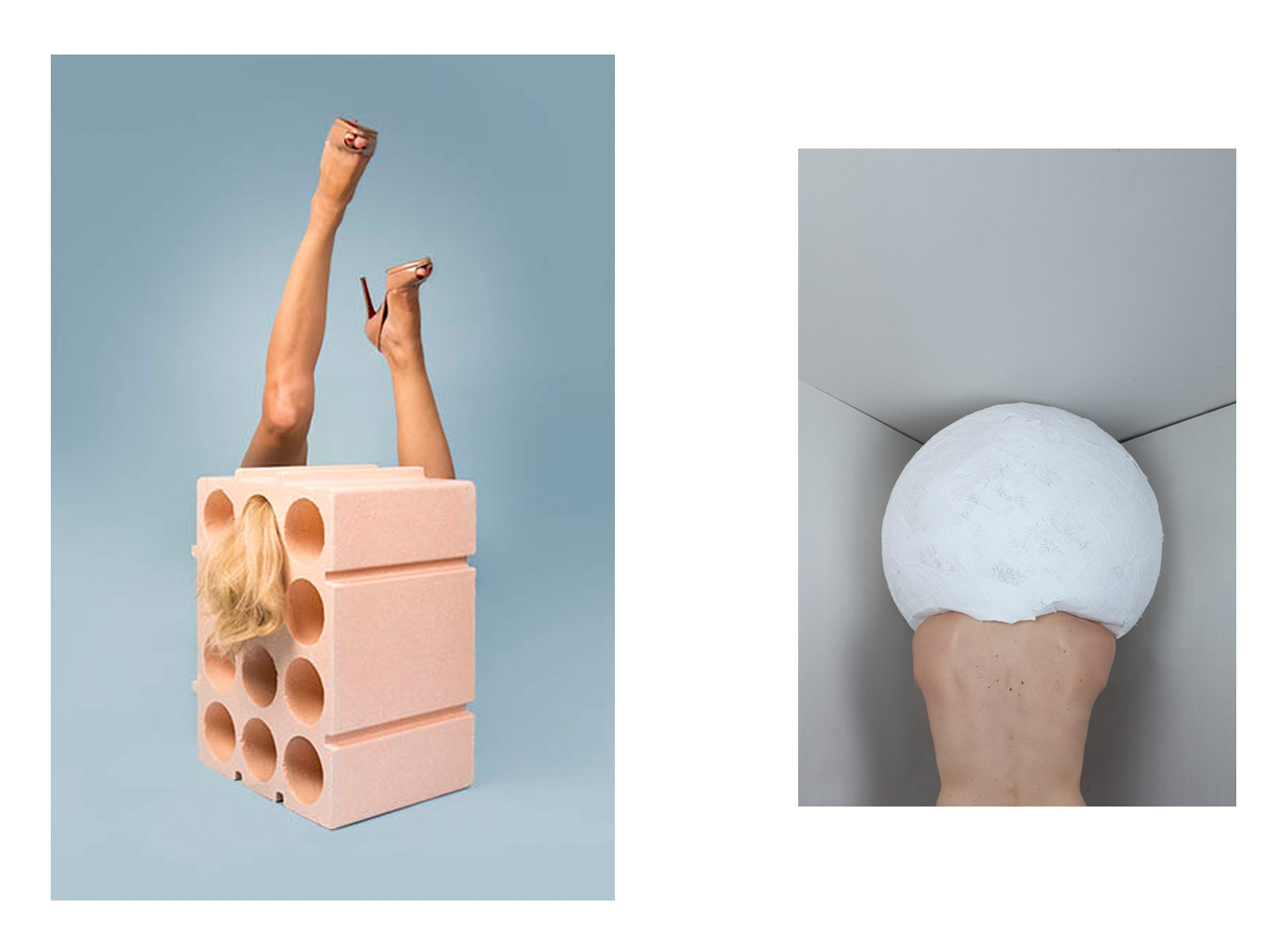 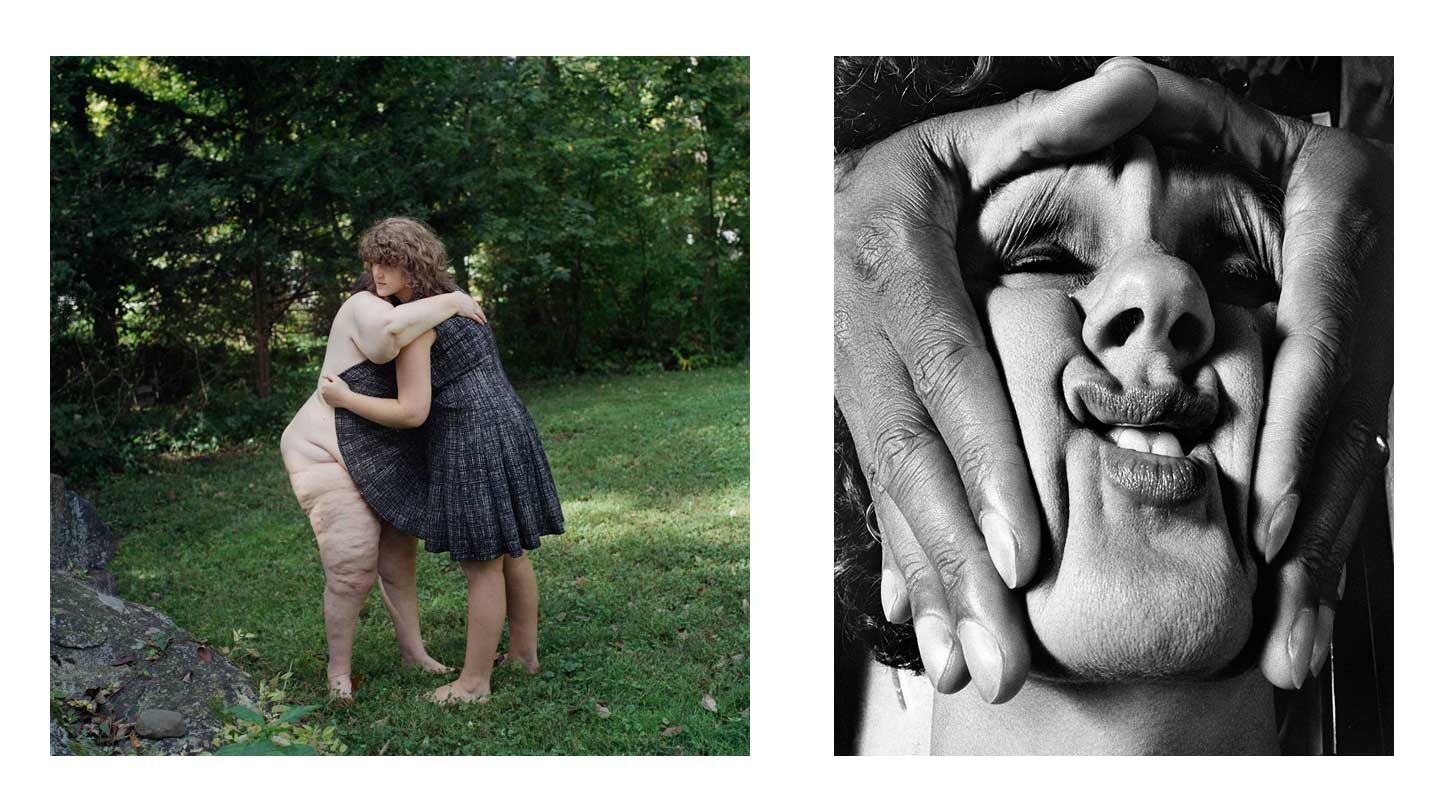 “My core interests as an artist surround the female body and its portrayal, more importantly its abjection. The female body exists in different worlds, in the elusive private realm and within the public’s space. Each space contorts our perspective; but both leave us vulnerable. Within my work I cross those lines to bring the unseen forward.

The series ‘Body Becoming’ aims to construct beauty out of what appears outwardly grotesque while questioning the resilience of the body. The images intensify the space between youth and decrepitude as figures within the work take on the roles of mother and daughter. The daughter fears what time has done to the mother, not the mother herself. She fears the weight of flesh, the pull of gravity, the uncertainty of health, things that are set in flesh and blood.

The images reveal the similarities in shape and size that the related bodies take on. The mixing notions of genetic lineage, the process of aging, and the lack of control presented by destiny, exacerbates an anxiety, which speaks to a profound fear of becoming the mother. Working against such genetics is like waging a war on nature. Witnessing this fluctuation of becoming and unbecoming within the work is like watching a fruit ripen past the point of consumption. A series of personal moments enacted for the public to consume. The work pushes normative perceptions of fertility, illness, the abject, and beauty to a placed where those lines are blurred– where the decay is just as beautiful as youth” – Leah Edelman Brier

“I tend to seek out very basic visual elements, deep chiaroscuro and repetition of form. I think I derive a certain comfort or security in being able to find patterns, geometry and perspective in the world; almost to the point where these elements reinforce a sense of order among life’s chaos” – Andrew Foster 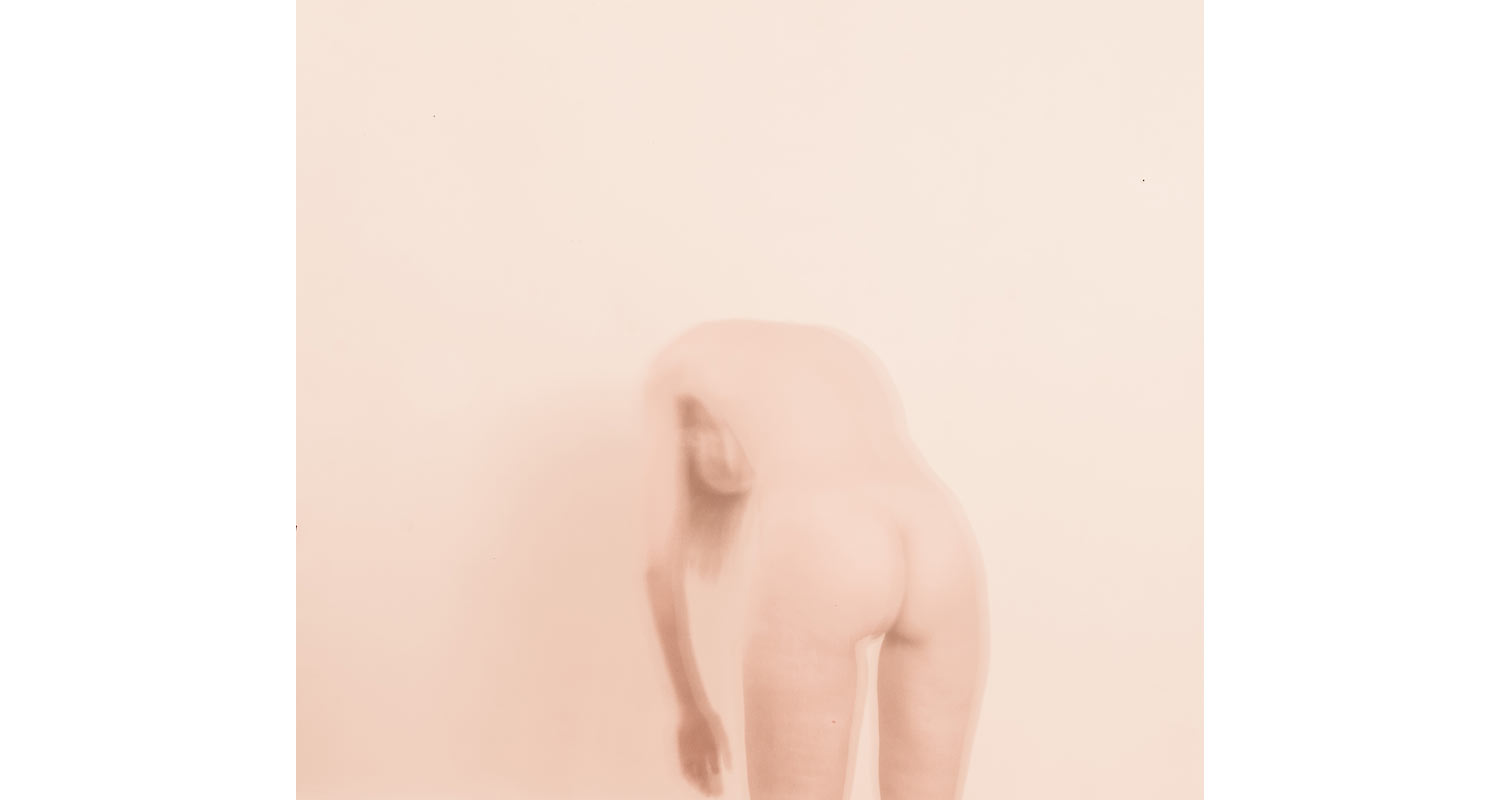