Following Alison Morley of the ICP’s selection of winning images for our ‘THE HUMAN BODY’ theme, this compilation of 20 images, selected by the Life Framer editors represents some of the other talented photographers whose work struck us and left a mark. Some are more literal representations of the theme, and others are more abstract, but each one is a stunning image worthy of exposure and attention. 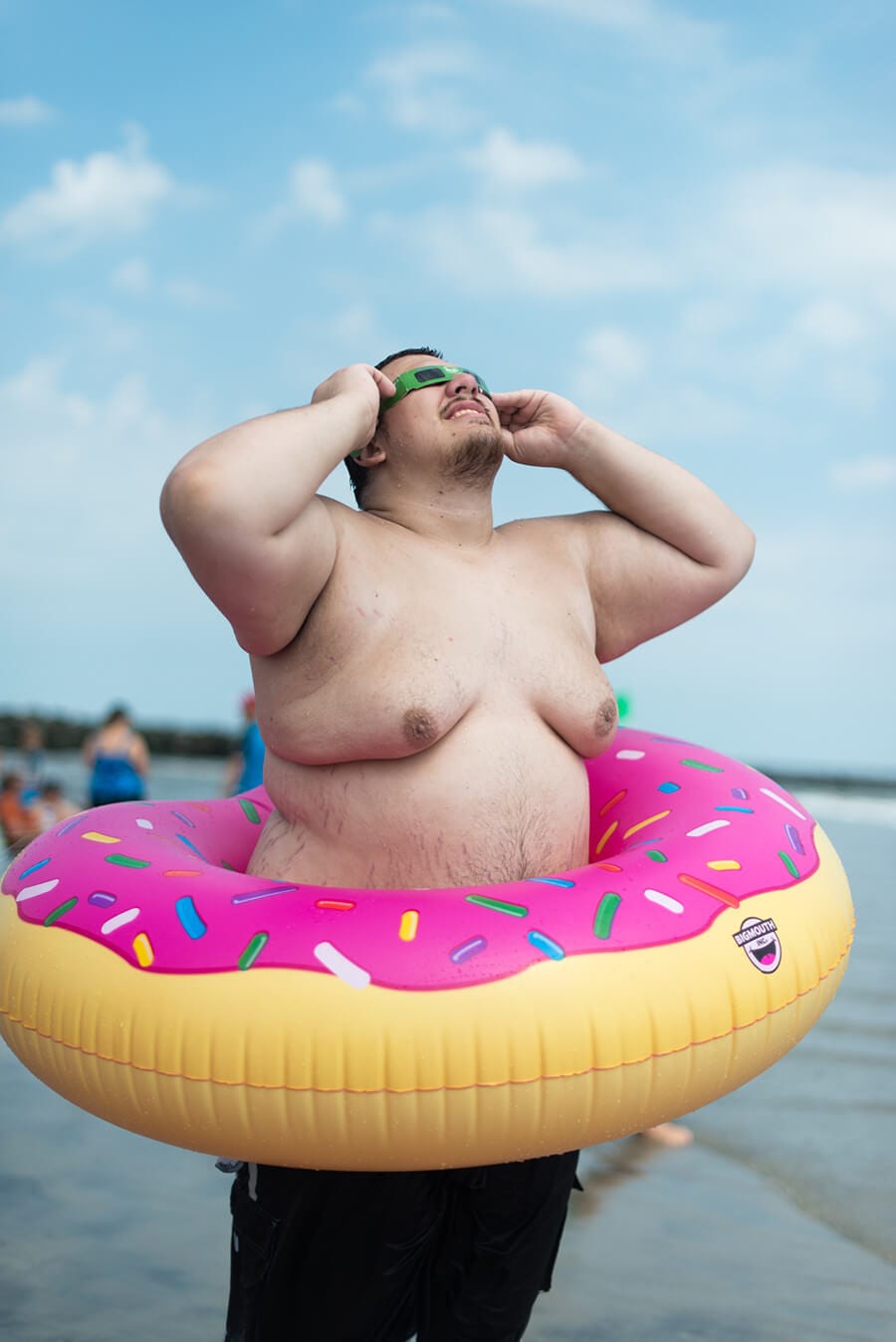 In looking up at the eclipse as it was told to me by the people I spoke with at the time there was a shared feeling of having witnessed the miraculous One news reporter later described it as magical It happened regardless of political and cultural stresses and it happened for everyone But for those who were too late to buy eclipse glasses a Cheerios box with a pinhole on the side was all they needed to look away from America and forget.” 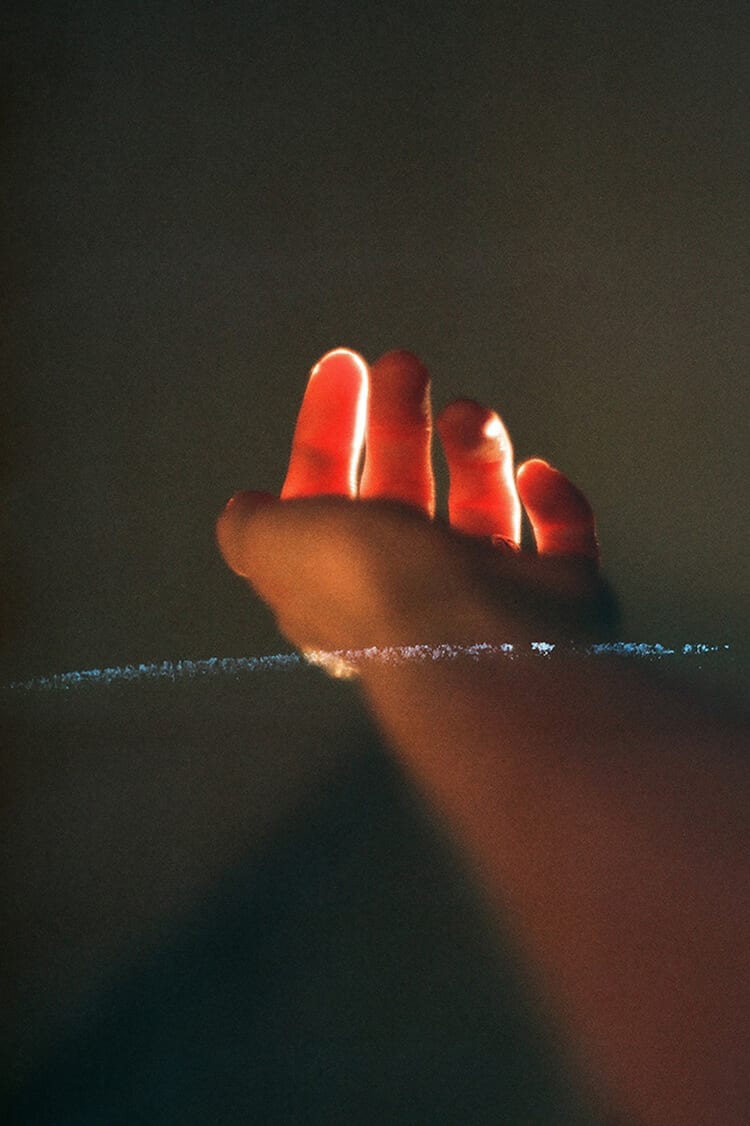