Film is a Gift

Using film to give time, money, and complex, careful portraits to marginalized individuals.

Film photography can be much more than a “hipster” trend or a far-fetched tribute to history. When artists shoot film, they often think more about the photos they are taking and slow down because of image quantity caps on each film roll. Film can become expensive quickly, so artists and companies must make careful decisions on who and what is photographed.

Certain populations are negated and stereotyped when photographed, such as the chronically ill, queer communities, and people of color. These groups are also denied the privilege of having time and money put into their portraits, often resulting in quick digital snapshots that fail to capture the essence of these individuals. These surface-level portraits of marginalized people not only hurt the little media representation they get, but also are deeply rooted in the history of exploitation through documentary photography. Who is taking the photographs and who are they for?

Often, photographers document a low-income neighborhood that is getting little attention, then show those photos in the very same galleries that are gentrifying and displacing the residents. While the intention is not malicious, photographers must take responsibility for the complexities of making and exhibiting their work. Beyond this, there are a multitude examples of exploitative portraits becoming more publicized as this discourse becomes part of the photo world’s vocabulary. For example, Time Magazine put a nude black sexual-assault survivor on its cover in 2016 (here Zoe critiques Time Magazine ’s 2016 cover which can no longer be found in their digital archive, despite it supposedly being a “complete archive.”). Not only does this do nothing for the survivor, it also hurts the representation of black women, given they have been historically hyper-sexualized by the white media for centuries.

Along with sticking to communities the photographer understands, film can provide a solution to this exploitation in certain contexts. Both buying and developing film is expensive as it becomes rarer, and thus film is typically reserved for healthy rich white men – but marginalized individual should have beautiful multi-faceted portraits too. These portraits often come when members of the community are given the resources to create them, minimizing the effect of “otherness.” Resources can either take the form of supply money and artistic education for community members or the form of a photographer who will provide time, equipment, and a willingness to collaborate.

Shooting with film is a way to give time and money to people who deserve it – so what photographers are already working this way? Thilde Jensen, JJ Levine, and Andile Buka are several emerging or mid-career artists using film as a gift to other members of the chronically ill and queer communities.

Discover her work at www.thildejensen.com 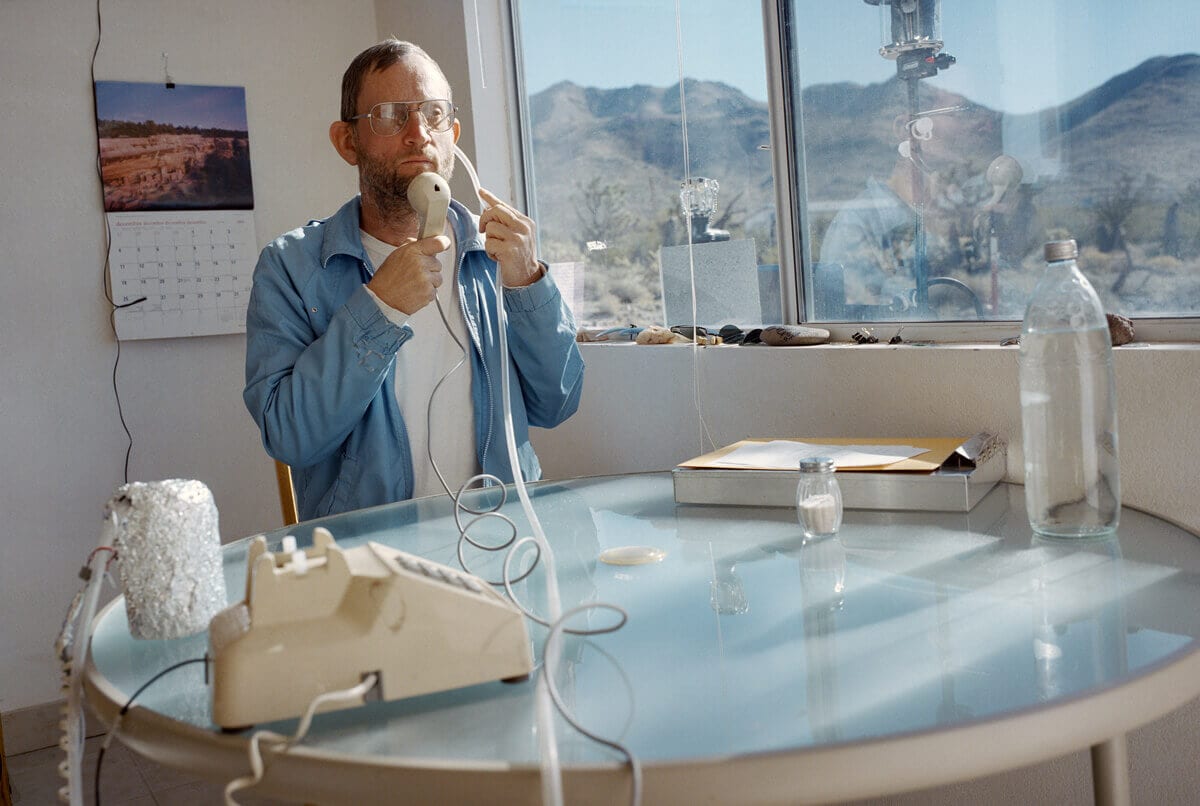 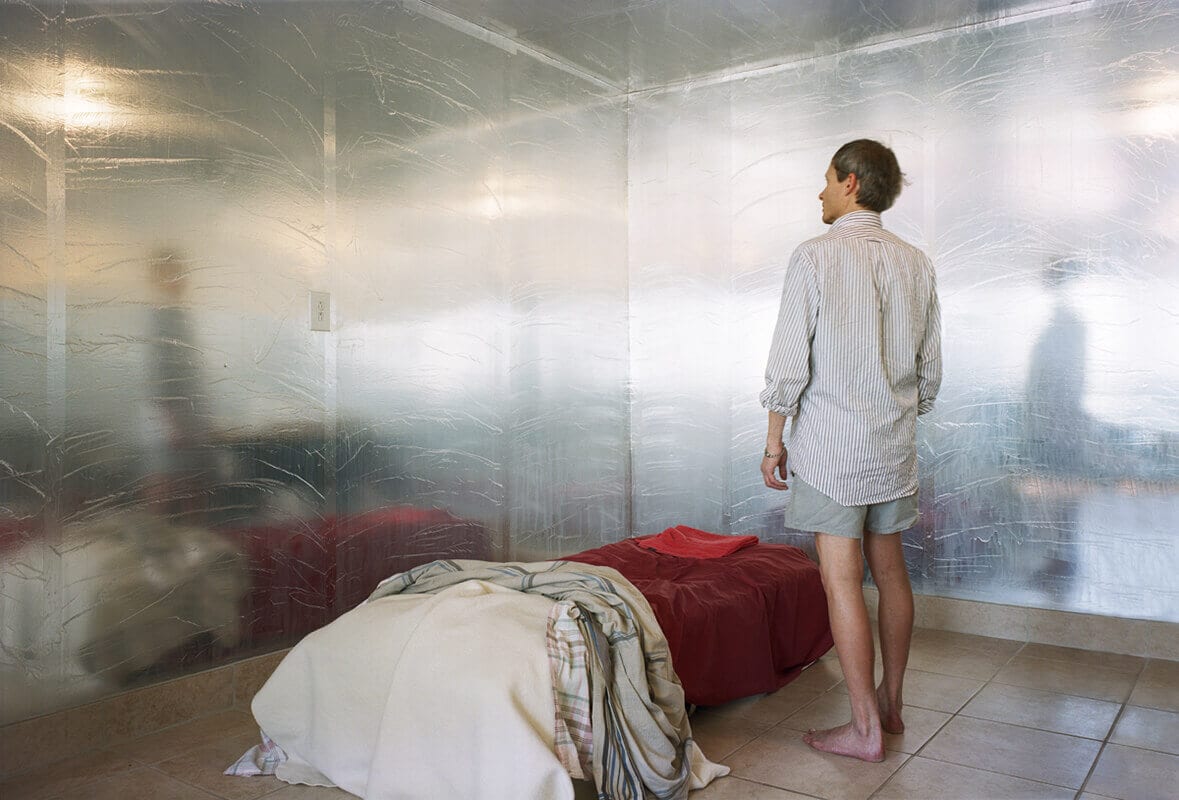 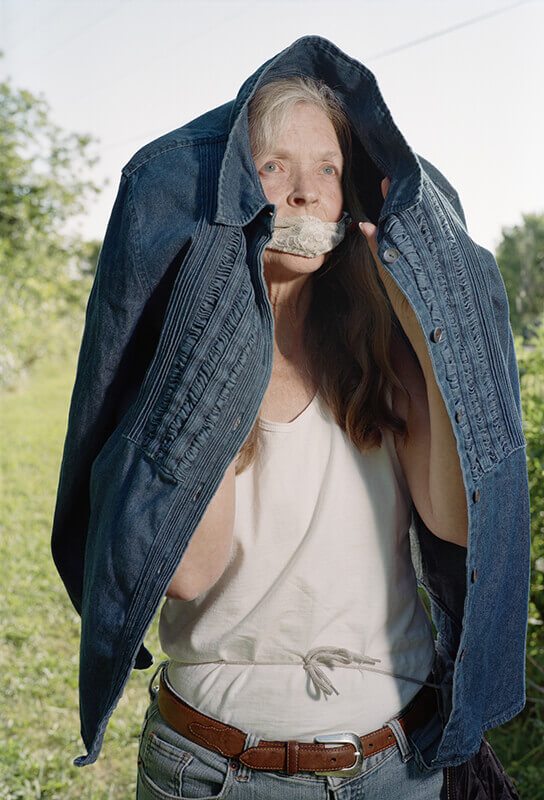