We’re delighted to announce Dillon Marsh as the winner of our Edition IV (2017/18) Series Award, with his series For What It’s Worth.

Judged by Gerardo Montiel Klint, Ana Casa Broda and Gabriela González Reyes of Hydra + Fotografía Gallery in Mexico City, they chose Dillon’s work for his seamless and inventive combination of photography and computer-generated imagery in exploring a timely and important environmental issue.

“Whether they are active or long dormant, mines speak of a combination of sacrifice and gain. Their features are crude, unsightly scars on the landscape – unlikely feats of hard labour and specialised engineering, constructed to extract value from the earth but also exacting a price. These images combine photography and computer generated elements in an effort to visualise the output of a mine. The CGI spheres represent a scale model of the total amount of metals extracted from the ground. By doing so, the intention is to create a kind of visualisation of the merits and shortfalls of mining in South Africa, an industry that has shaped the history and economy of the country so radically.” – Dillon Marsh

“This project is interesting from many different angles: It makes a reflection on society, the economy, politics, capitalism and ecology. And at the same time it addresses the boundaries and crossover between the mediums of photography and of computer-generated imagery in a seamless way that relates to our everyday experiences in cinema, TV and transmedia, where reality and fiction are not easy to distinguish.” – The presiding jury 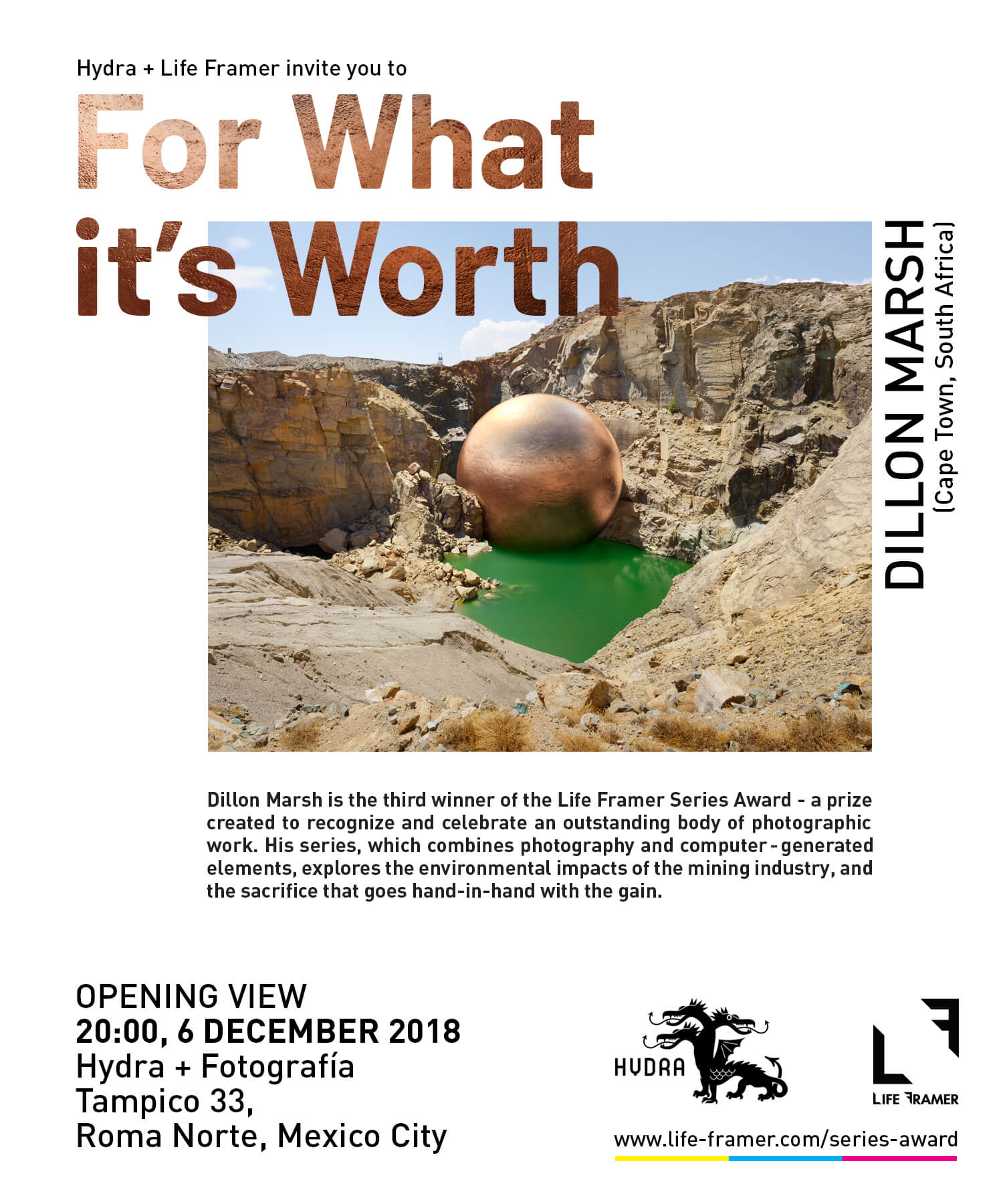 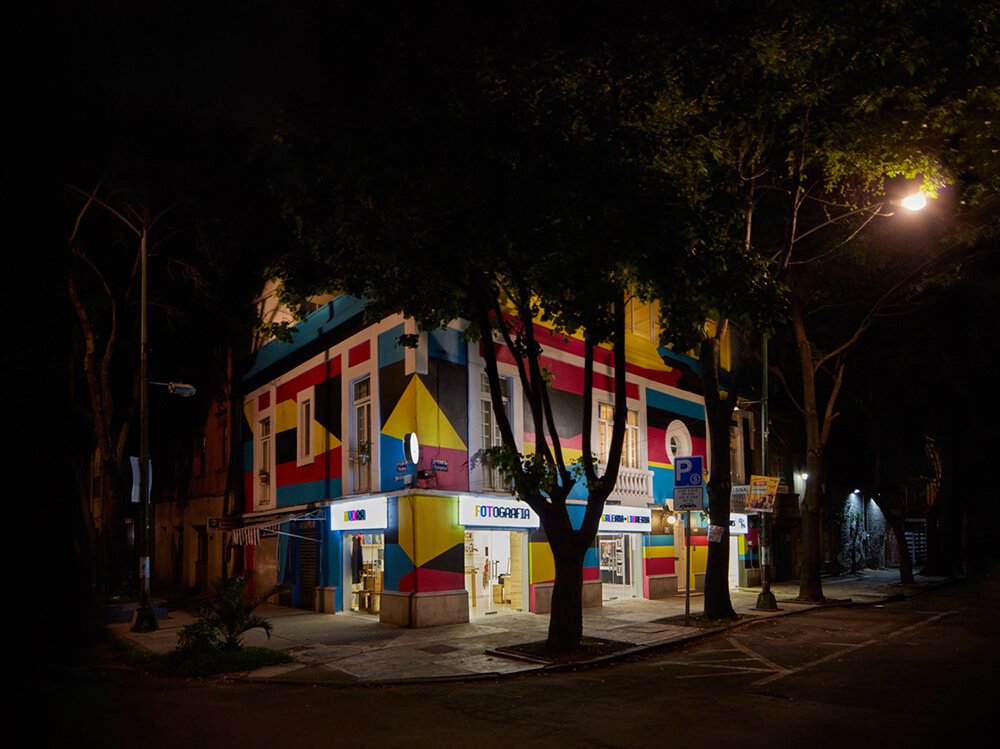 Hydra + Fotografía is a renowned gallery space and photobook store in Mexico City, run by three of the most eminent names in South American photography practice – Gerardo Montiel Klint, Ana Casas Broda and Gabriela González Reye. It acts as a global hub for photographic practice, hosting talks and events, an educational programme, and exhibitions from national and international artists. 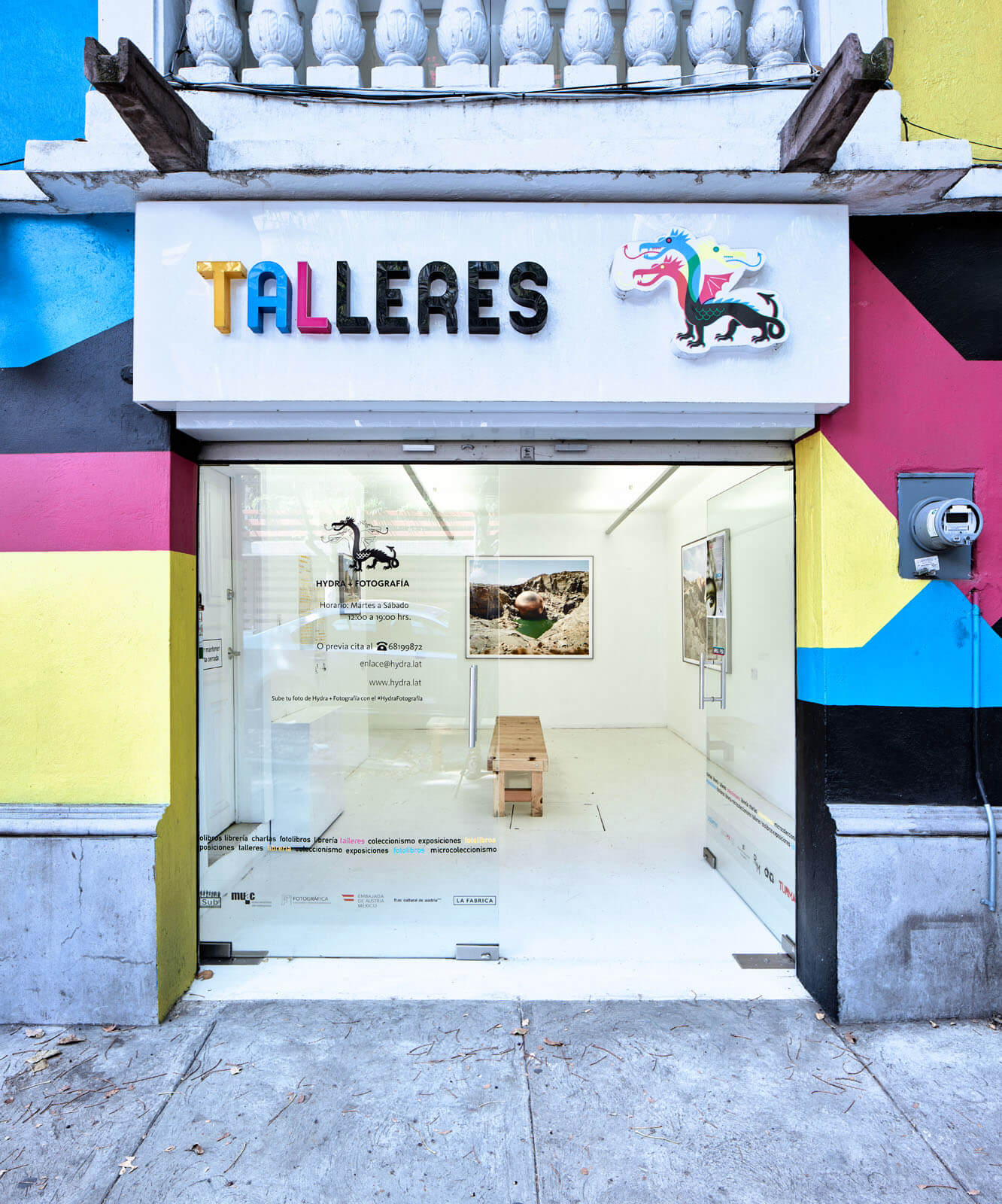 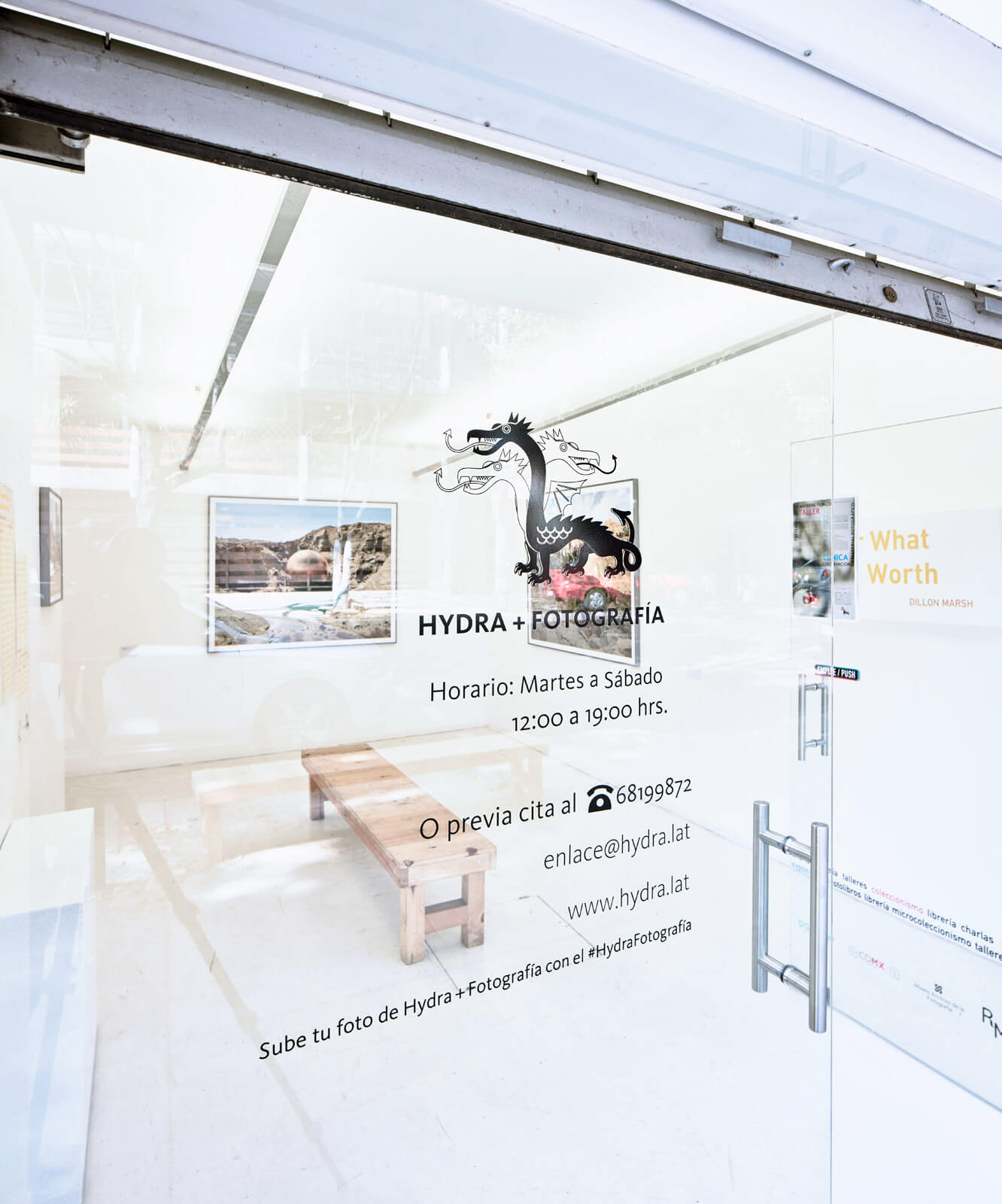 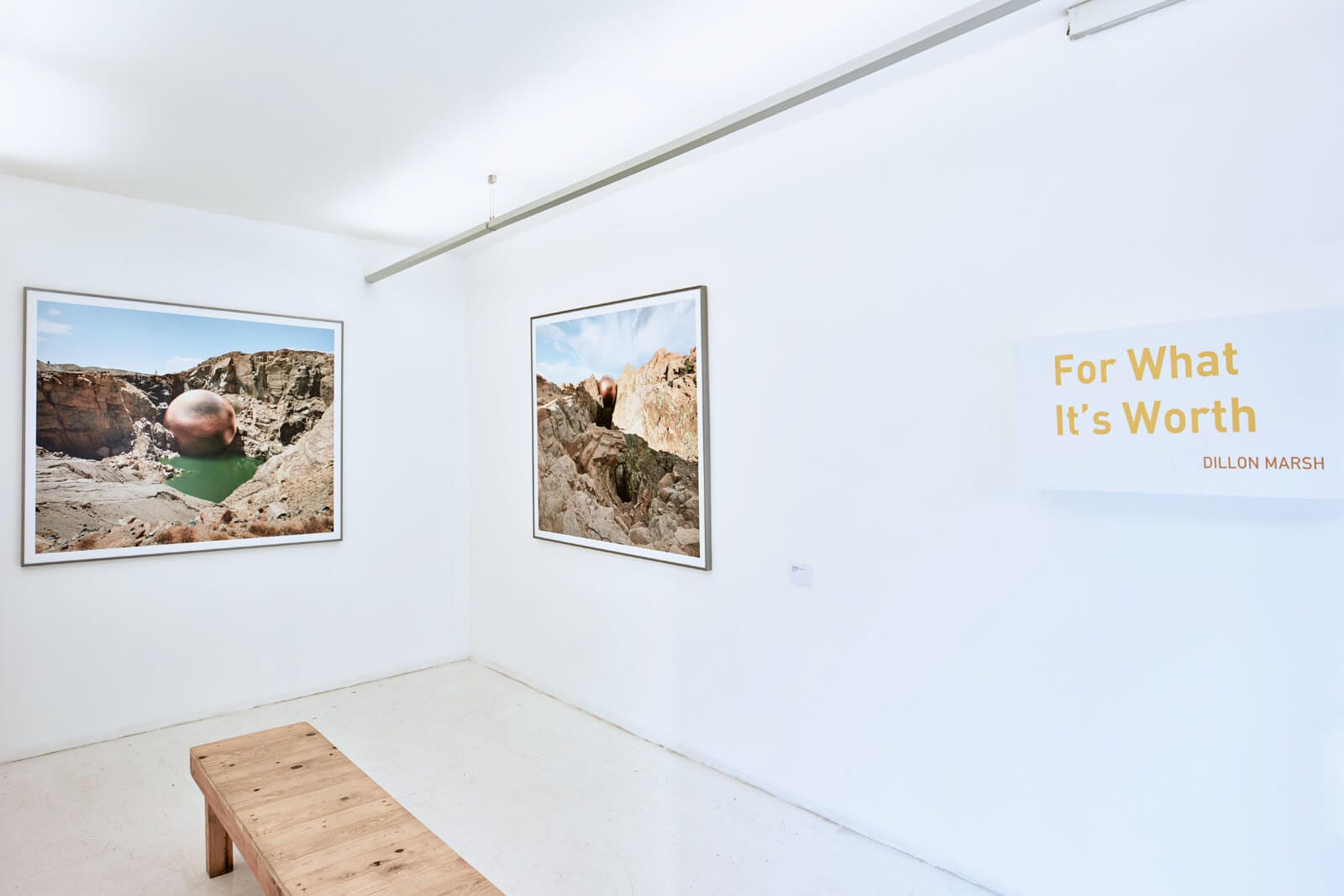 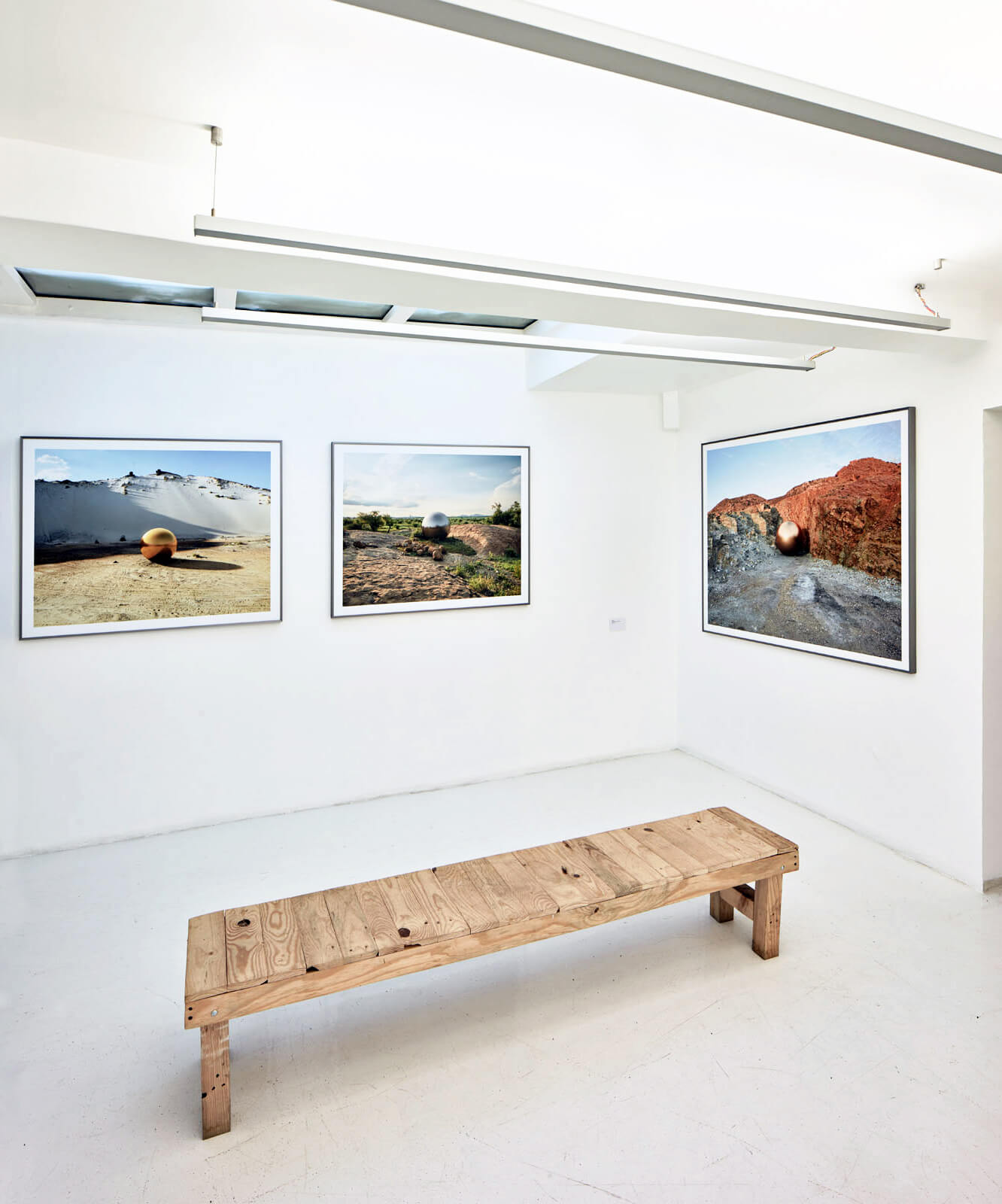 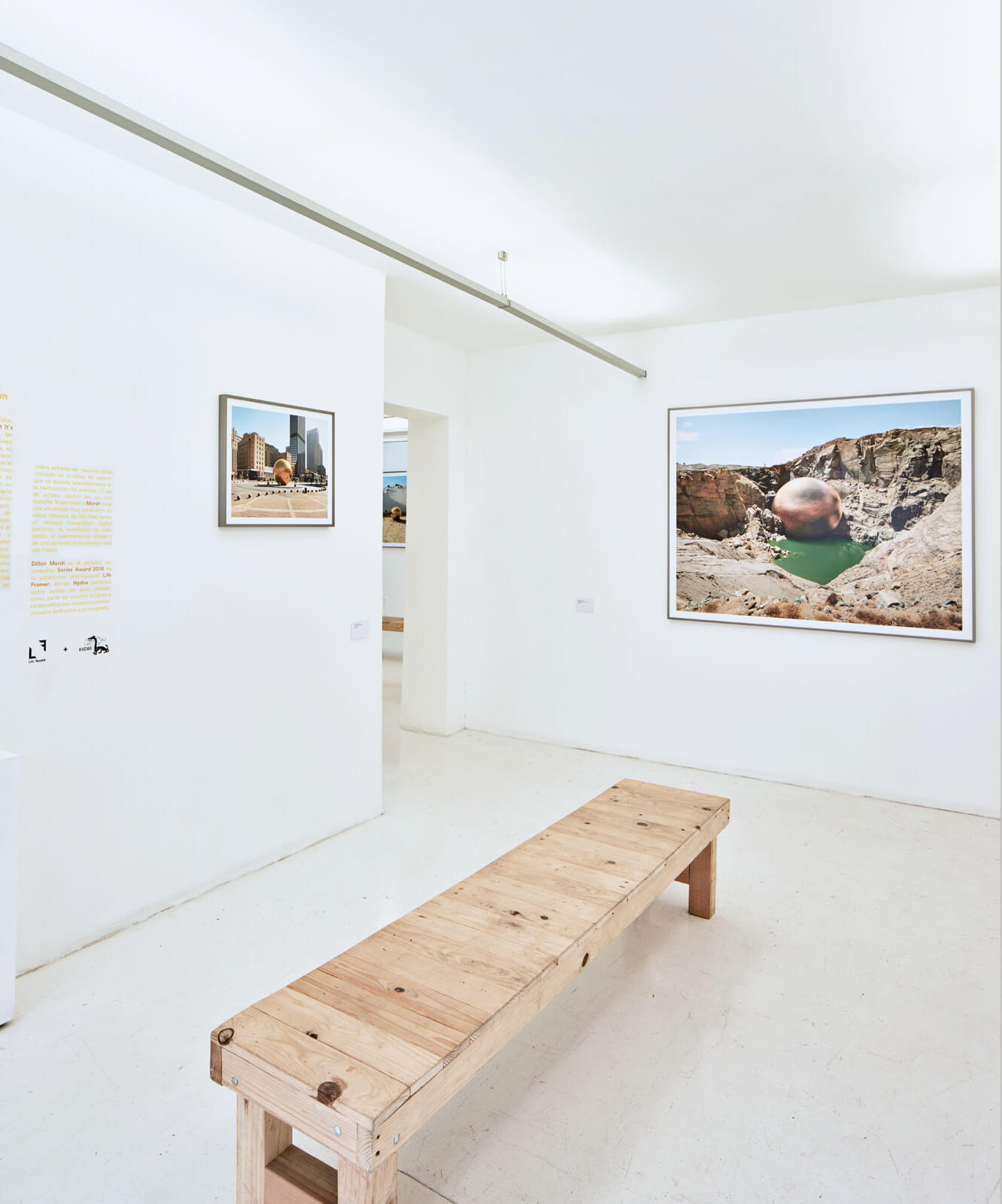 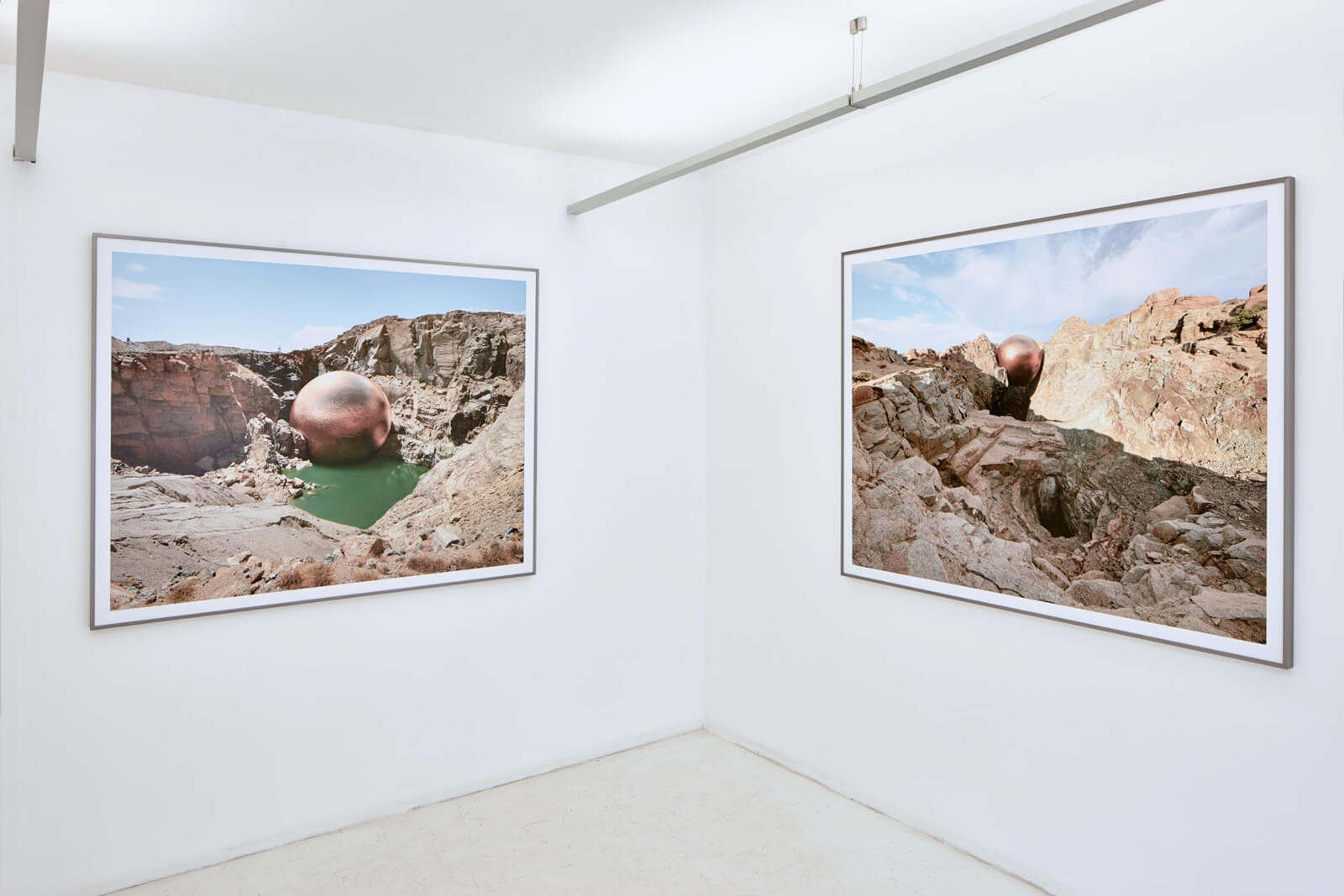 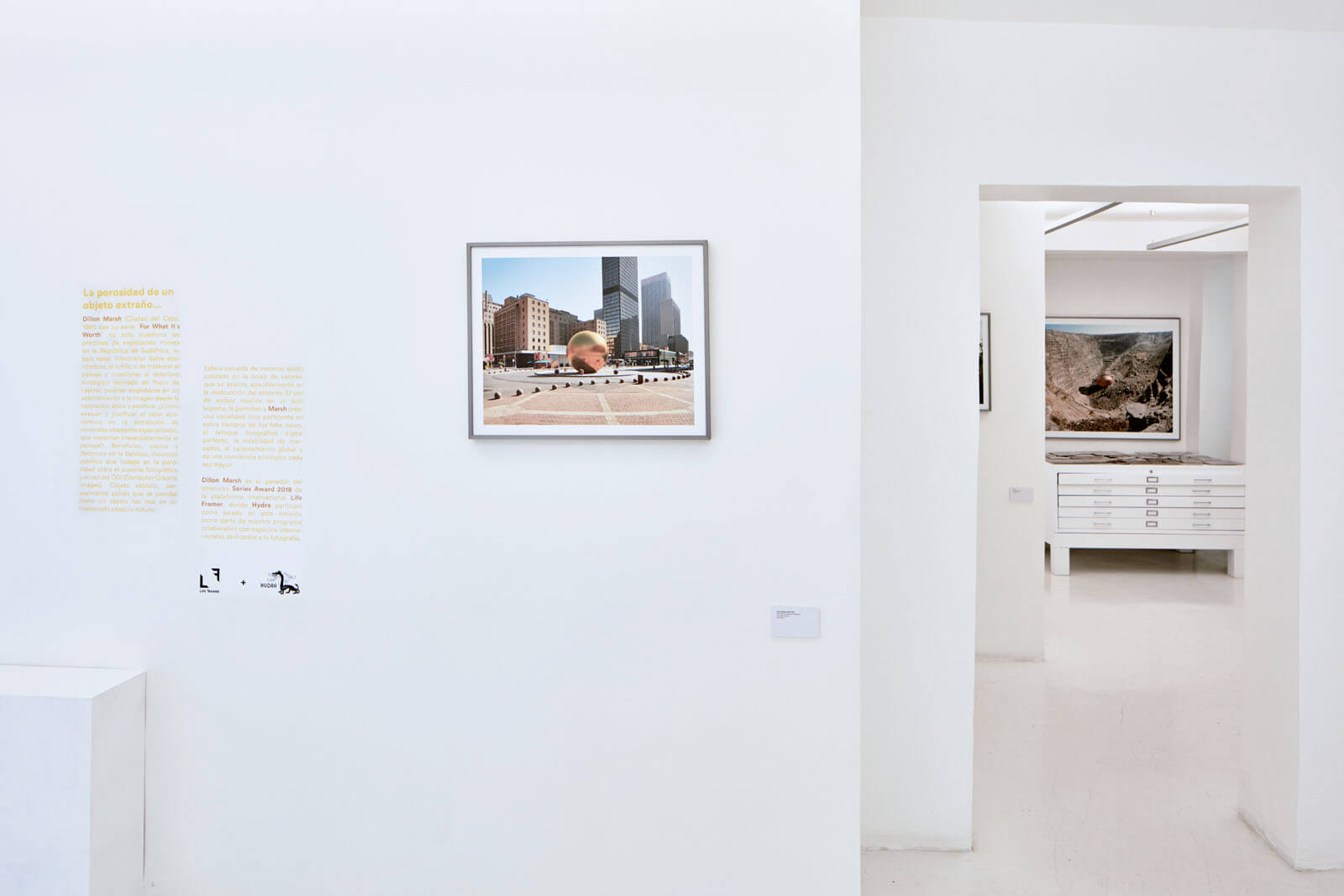