Marc Ressang was announced as the winner of our Edition VI (2019/20) Series Award with his series Transcendence, judged by Jehan De Bujaboux of Fisheye Gallery in Paris. The series caught de Bujaboux’s attention “by the documentary treatment of a conception of the human being very different from the binary approach of Western genders“.

“Transcendence is a project about the spiritual spheres of people outside of the binary gender labels. Nat Kadaw are spirit mediums in Myanmar. Stemming from pre-Buddhist times, they continue to be popular with the Buddhist population. Although traditionally a role carried on from mother to daughter, it is now a respectable role in society for the gay and trans community as well.

In South Sulawesi, Indonesia, the Bissu are known as the “fifth gender” within Buginese society. Instead of identifying as cisgender men, women, trans-men or trans-women, they see themselves as gender-transcendent. For hundreds of years, they have occupied the traditional role of shaman or priest. Although stemming from pre-Islamic times, the Bissu still play an important part in rituals and ceremonies such as healing the sick, securing crop harvests and blessing pilgrimages to Mecca.”- Marc Ressang 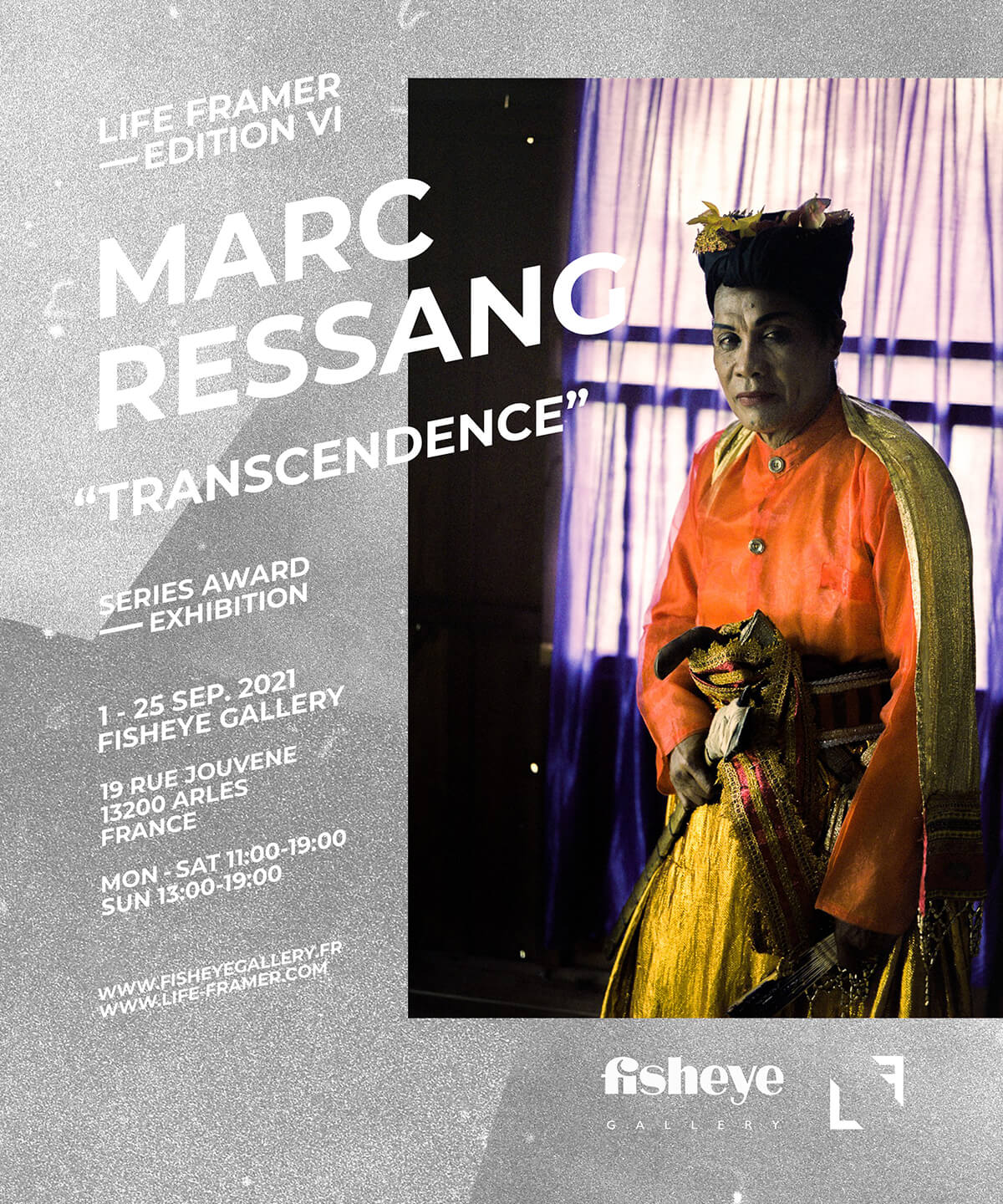 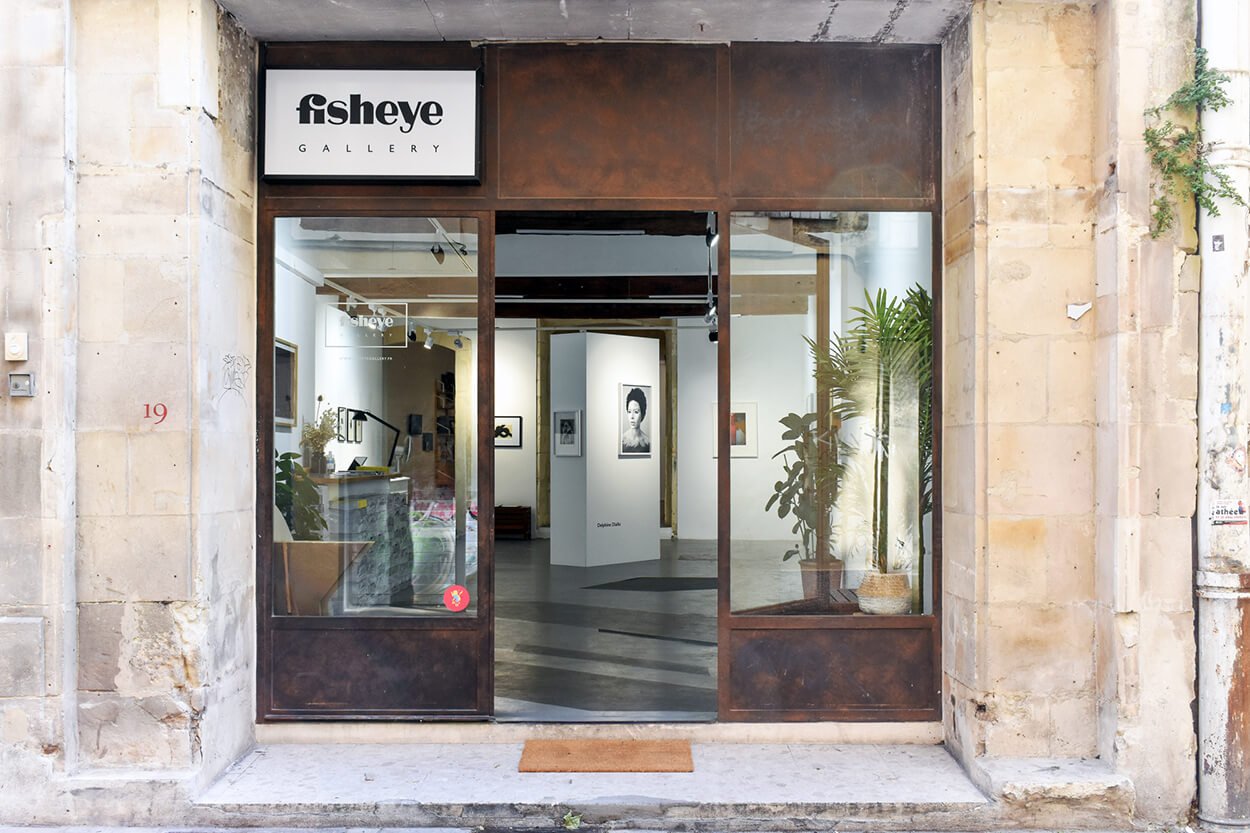 Fisheye Gallery offers uninhibited emerging international programming. It assumes its role of pioneer of new photographic imagery and writings in major European fairs as well as in front of public institutions and actors of photography.

The gallery is chaired by Benoît Baume, co-founder of the Fisheye group, whose magazine of the same name is devoted to current events in photography and the role of this art in our society from an economic, cultural and sociological point of view. 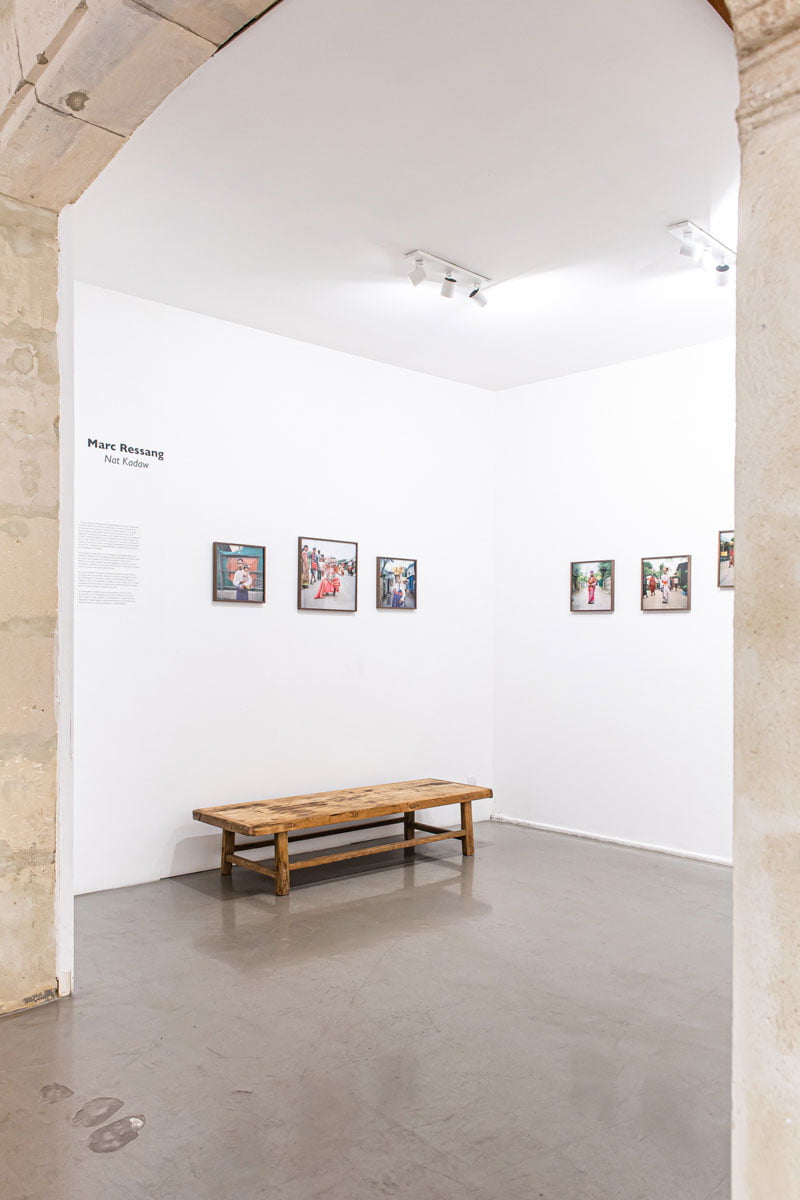