“Chocó is the poorest region in Colombia. It is very isolated geographically from the rest of the Colombian territory, abandoned by the government, and the statistics, in addition to raising its alarming rates of poverty, rank it in the list of the most violent areas in the country. All these facts appear commonly in the pages of the newspapers when they deign to mention Chocó and which most often shape the imaginary linked to the Chocoana region from the outside.

In order to underline the isolation and the lack of infrastructure in Chocó, in 1954 Garcia Márquez recounted his impressions following a trip to the region with these words, “It is thoroughly sensible to think that if someone had the idea of planting a banana tree (in the Chocó earth), the fruit would have grown loaded with platinum nuggets. However, the reality is that these fabulous fruits would not even have been able to be brought to the nearest market, that they would have already started to rot”.

Several decades later, very few of these things have changed, but if in his writings, Garcia Márquez evokes the possibility of bananas bursting with platinum nuggets, he alludes to the natural and mineral riches of the territory. Because, though this is less often mentioned in the media, Chocó is the richest region in Colombia and one of the richest in the world in terms of its biodiversity.

This work is first and foremost a reflection on the way one can play with the image with which one reports on a territory, from which one can construct and use the narratives. But it is also a way of revealing Chocó by approaching it from a side less visible and often neglected to the advantage of another dominant and omnipresent representation. It is an attempt to rise up against the bad news, to bring into light more positive and optimistic narratives. While not denying the Chocó territory’s own realities, I wanted to talk about its magic, its luxuriance and its wealth, I wanted to talk about its bananas with platinum nuggets”. – Elsa Leydier 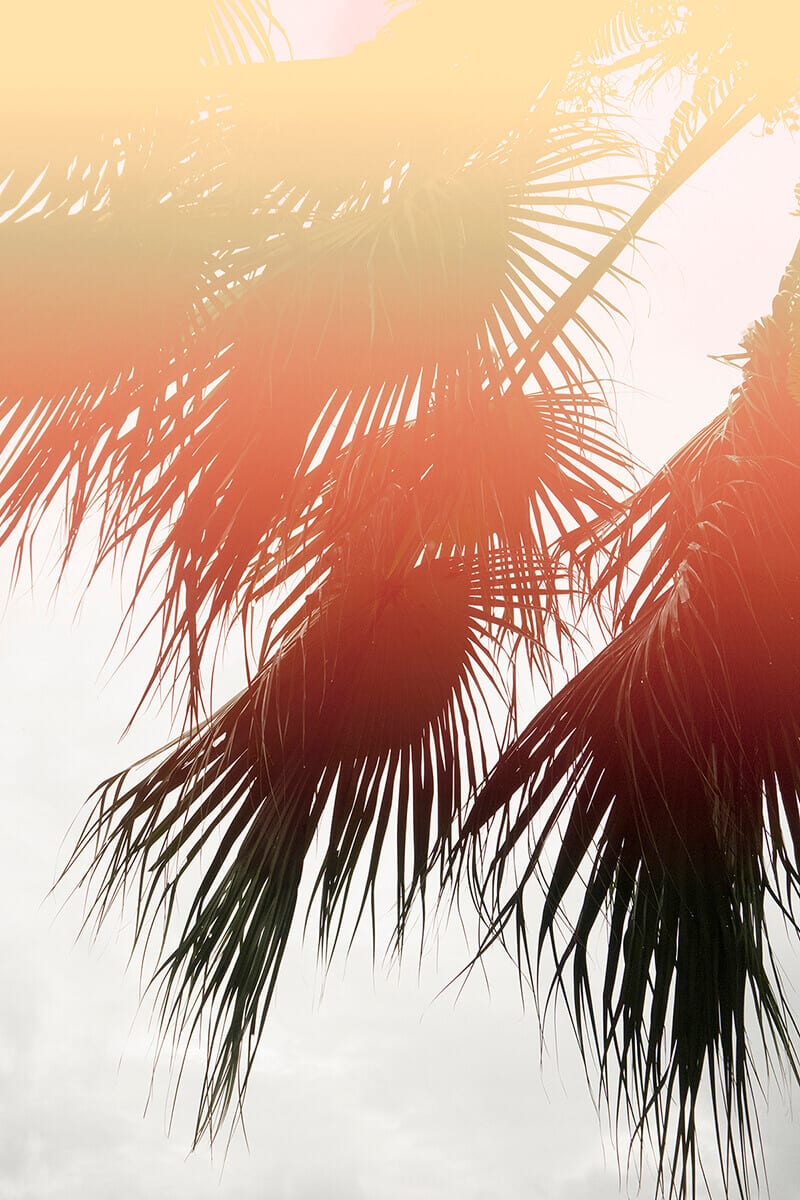 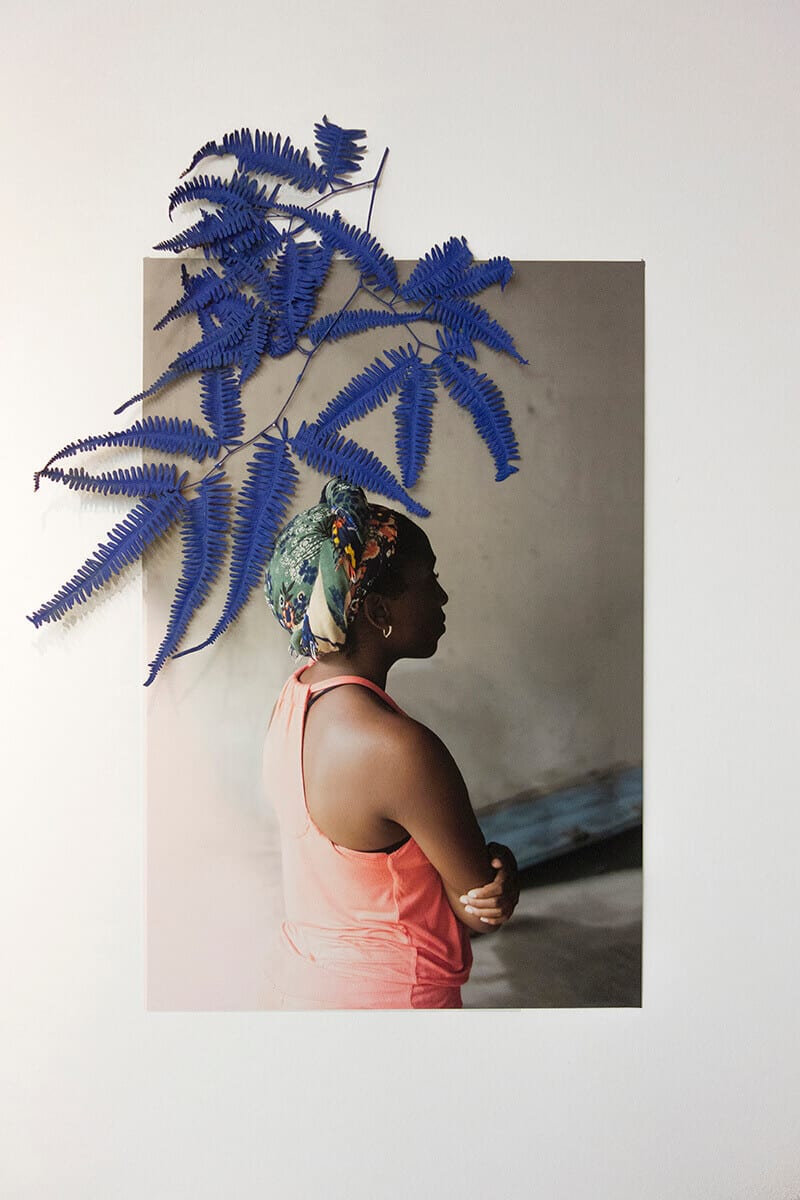 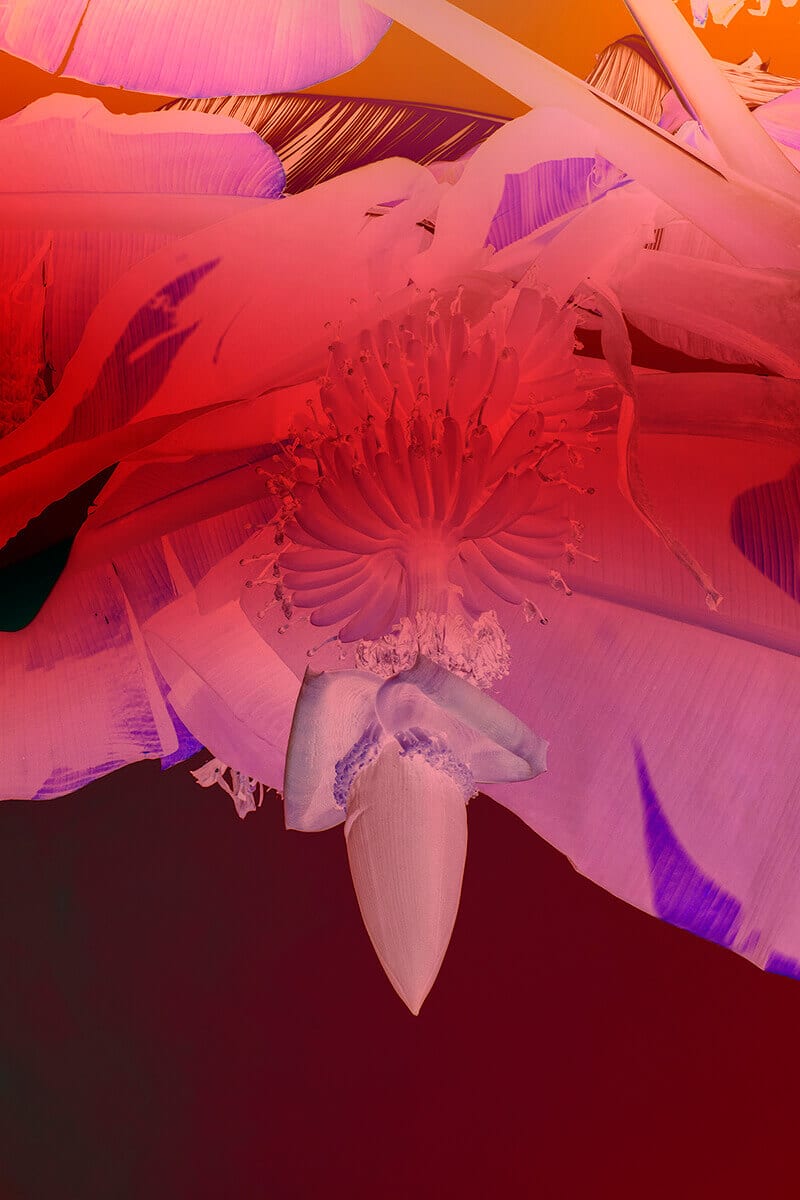 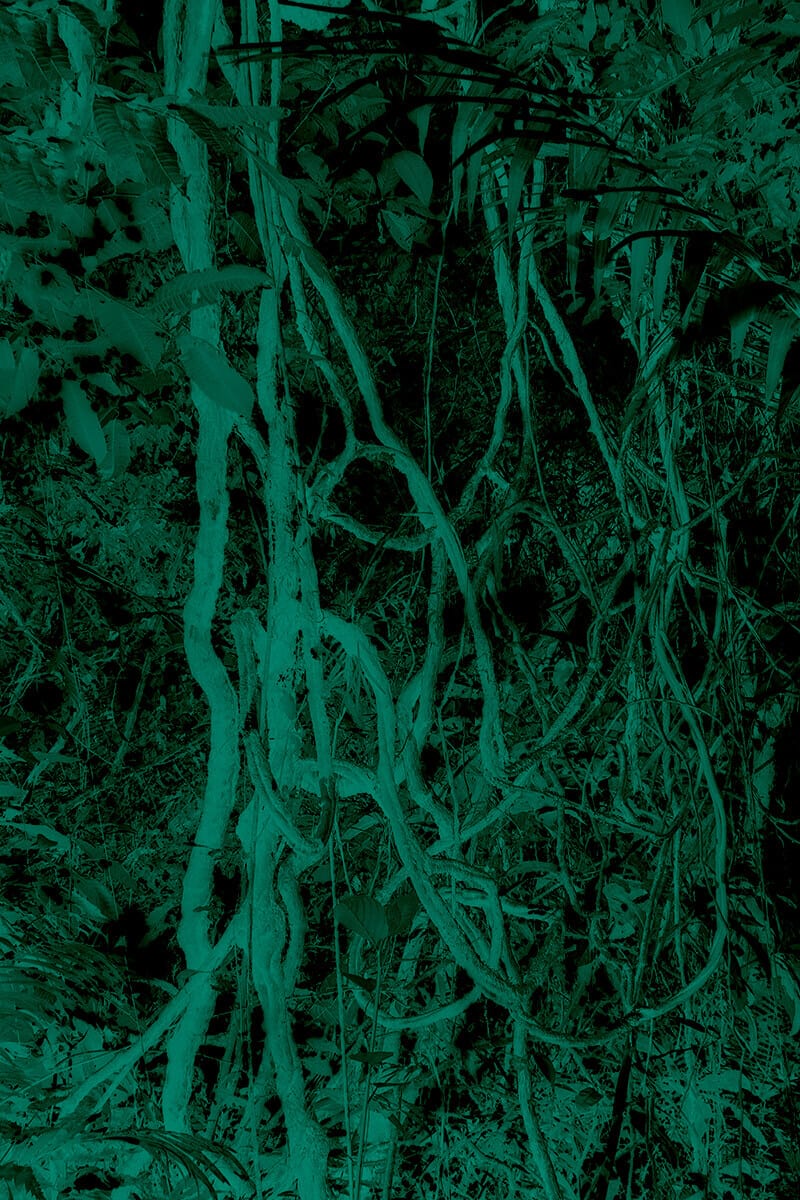 You’re a French photographer living and working in Brasil. How did this happen, and what’s your perspective on the country as an outsider? I notice that you have chosen to focus your projects on rural areas rather than Rio de Janeiro where you live…

For me Brazil is a very inspirational land for my work. It is a country which has strong stereotypes, and as my work is often about breaking the postcard-like images by