Brutal Beauty in an Arctic Town

An interview with Elena Chernyshova

Elena Chernyshova’s series ‘Day’s of Night – Nights of Day’ is about the daily life of the inhabitants of Norilsk, a mining city northernmost of the polar circle with a population of more than 170,000. The city, its mines and metallurgical factories were constructed by prisoners of the Gulag. With 60% of the present population involved in the industrial process, the work aims to investigate human adaptation to extreme climate, ecological disaster and isolation. Norilsk is the 7th most polluted city in the world, and the average temperature is -10C, reaching lows of -55C in winter, when for two months the city is plunged into polar night. The living conditions of the people of Norilsk are unique, making their plight incomparable.

Here we ask Elena about how the project emerged, and the challenges of shooting in such extreme conditions…

Many people have a fascination with the extreme north, but you chose to go to one of the most polluted places. Why Norilsk?

Ecology was one of the factors of my choice, but not the main one. I was wondering why people choose to live in high latitudes, what makes us create whole cities in inhuman conditions, and how people adapt to these conditions in their daily lives.

Norilsk is a very unique city. Rich deposits of minerals were discovered in the beginning of the 20th century before the Revolution. Plans were made to extract minerals and send them for processing in the regions with better climates.

The Communist government came to power after. They had other visions and ambitions. It was decided to build factories in these latitudes and to establish a city. Two labor camps were organized on the territory of Norilsk. First mines, factories and the first parts of the city were built by prisoners. Even the geologist Urvantsev who discovered minerals, and architects who designed a general plan of Norilsk were its prisoners. Camps existed for around 20 years until the death of Stalin.

Could this kind of city be organized nowadays? I am not sure. It is more common nowadays to create a temporary settlement around an industrial site where workers arrive for 1-2 month shifts, with their families staying in other regions.
Another particularity is the level of isolation. The city has no ground links to other regions and people often name the rest of the country the “mainland”. They feel as if they are on an island.

My investigation was about adaptation of people to these unusual conditions.

You’ve done a lot of stories all over Russia and the world. Was there anything that surprised you about Norilsk? Something you weren’t expecting?

Existence of this city in the first place – that was the most surprising thing!

Given that Norilsk is one of the most polluted and challenging places on the planet, what makes people want to stay there?

The most unbelievable answers that I have gotten from inhabitants were things like: “I love nature here, it has a magical beauty and I am strongly attached to it” and “It is my zone of comfort. I know everybody here, my child can walk alone by foot to school, my vacations are 54 days, in 5-10 minutes I can meet my friends as the city is very compact, I have lots of free time for hobbies”.
However, not everybody thinks like this. Lot of people are leaving, especially the young and retired. The former are trying to get higher education in other cities, and the latter have no more job attachment and usually have a good retirement pension so can afford to move.
Lot of people try to move and some are coming back. They can’t find job and infrastructure that will provide them with an equal quality of life in other regions.

Job stability and salaries attract people from regions with high levels of unemployment. They say that they prefer to smell pollution and freeze during 9 months of winter but to provide a good future for their children.

There are lot of different human stories and different relationships between the city and its inhabitants. 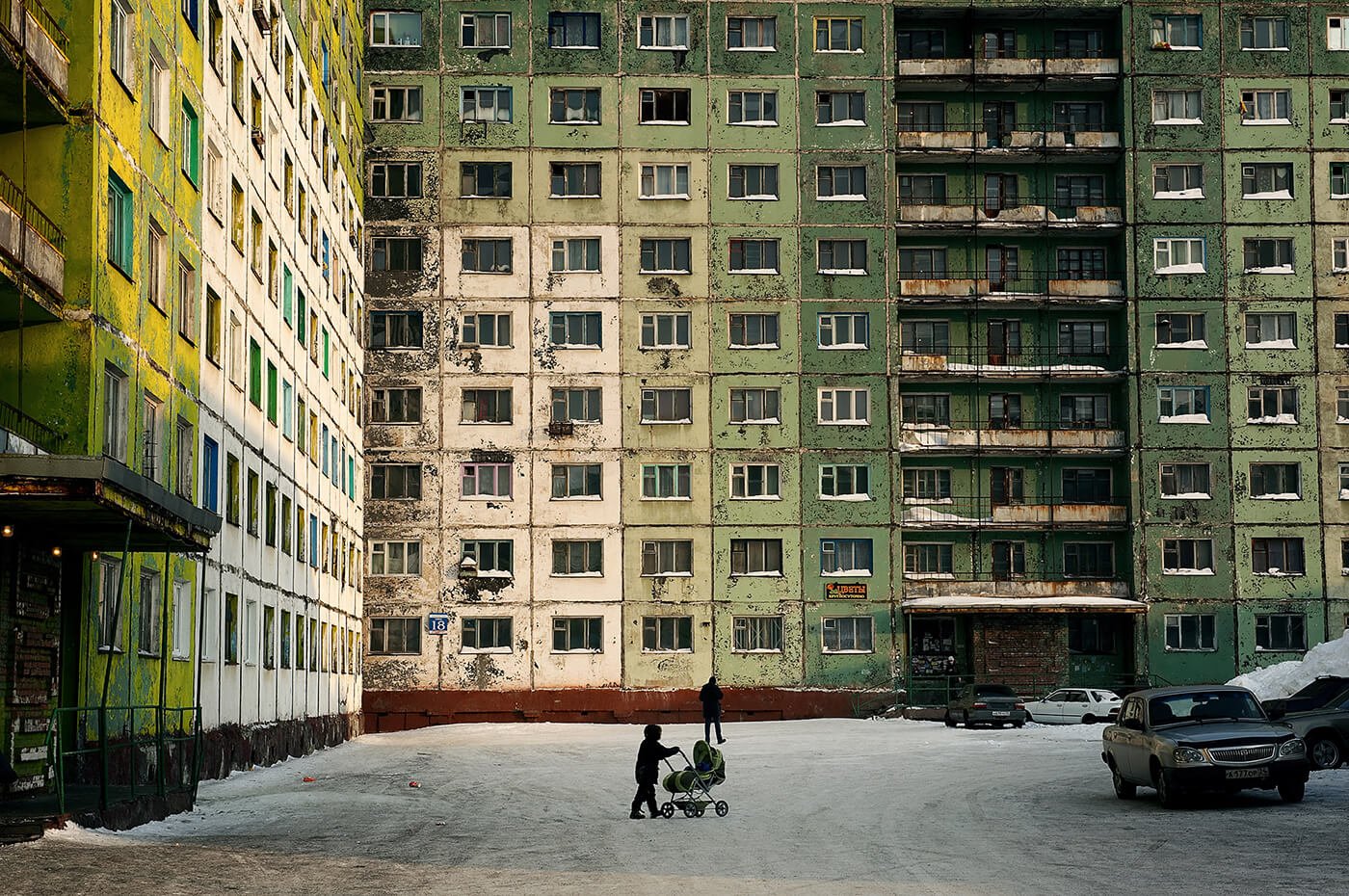 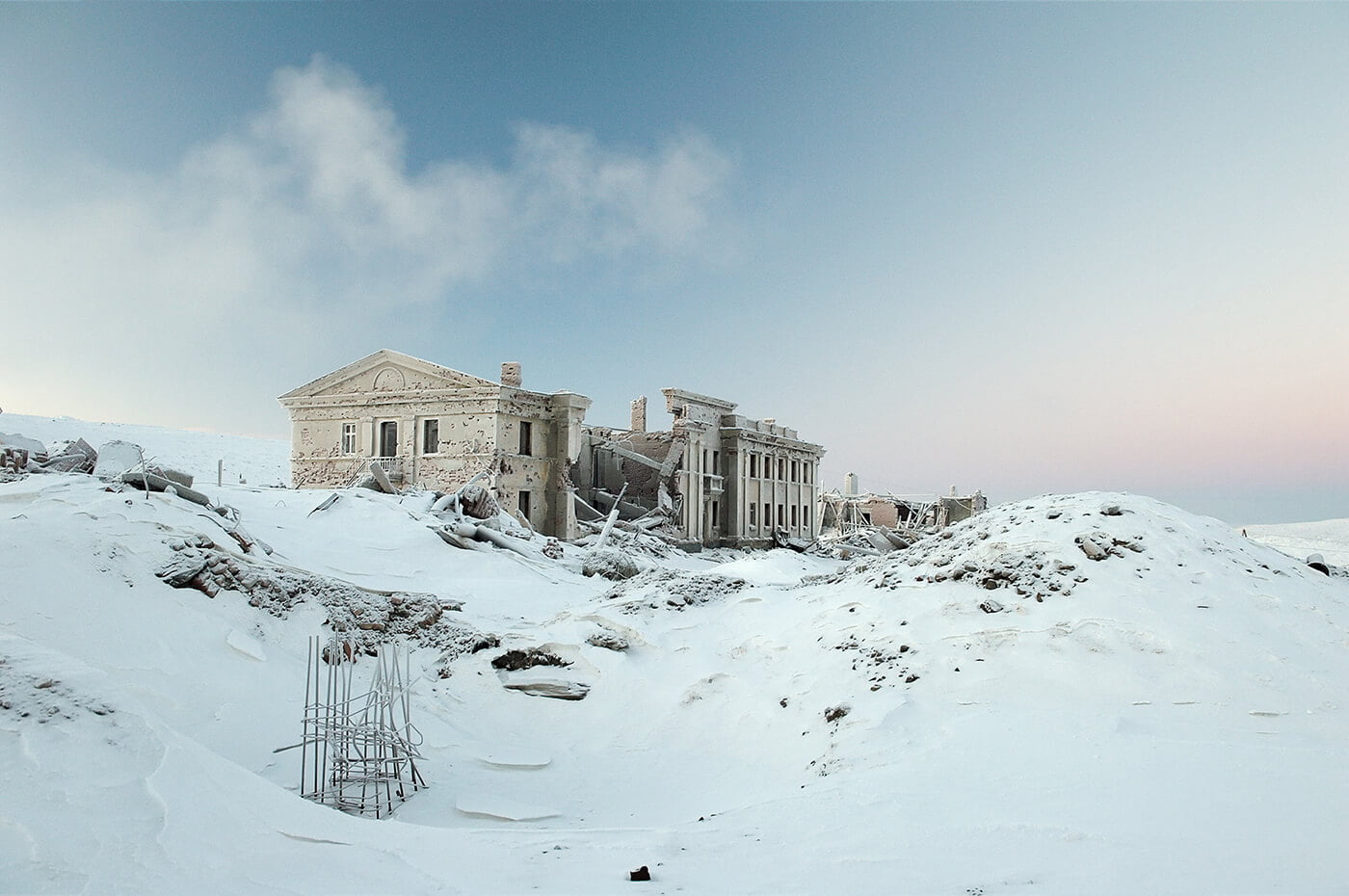 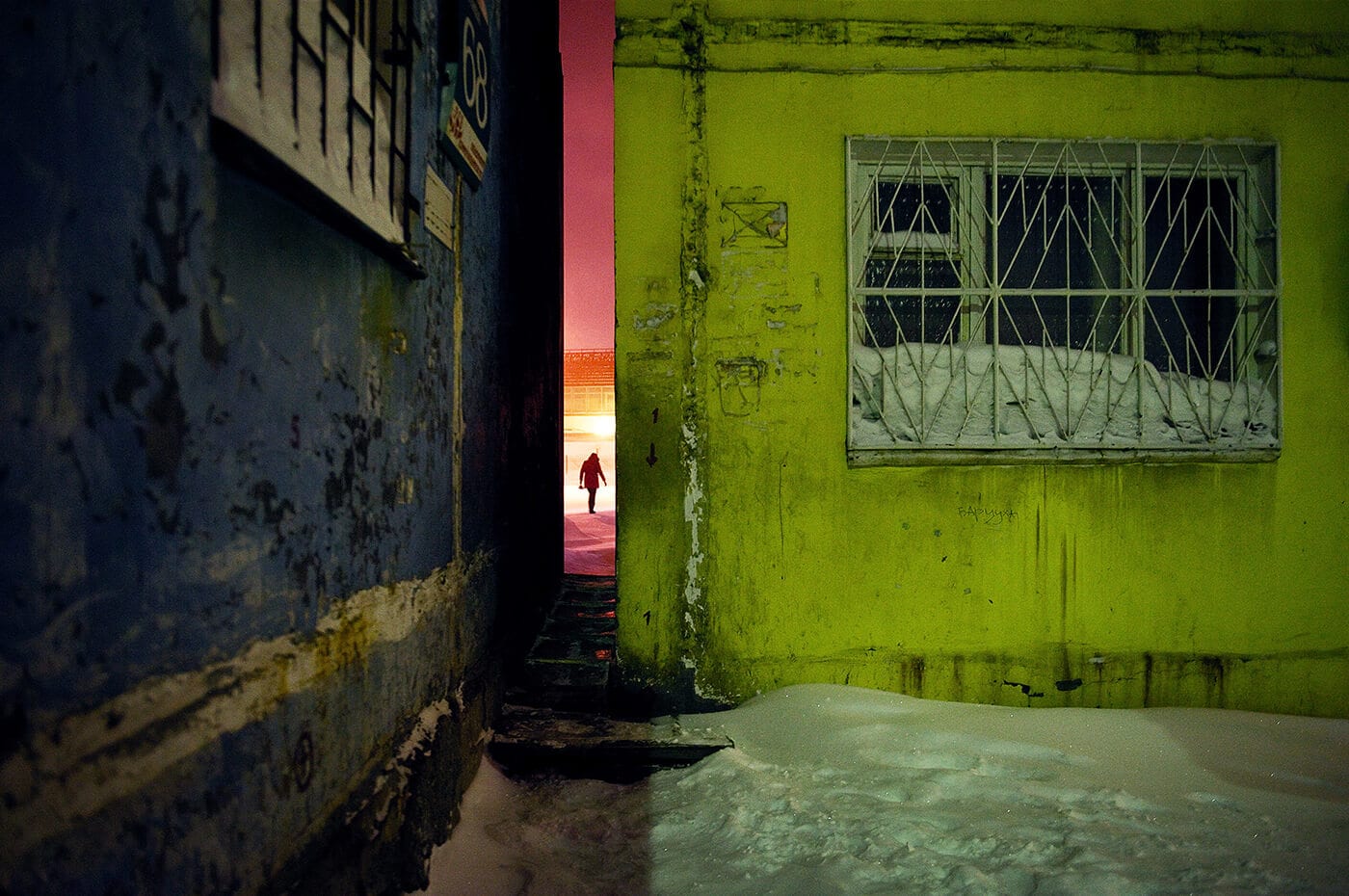