Grey Grass by Diego Mayon is a project focused on the transformation of the countryside, which lies to the east of Milan, Italy. Over the four years before Expo Milano 2015 around a thousand hectares of fertile agricultural land were swept away to build two new highways, involving many local farming and threatening the survival of the lombard agriculture.

Diego Mayon has been trying to document the ongoing constructions and the people affected, but also tried to catch more instinctively unexpected scenes and to show how people, or even animals, usually live on this land.

© All photos courtesy of Diego Mayon 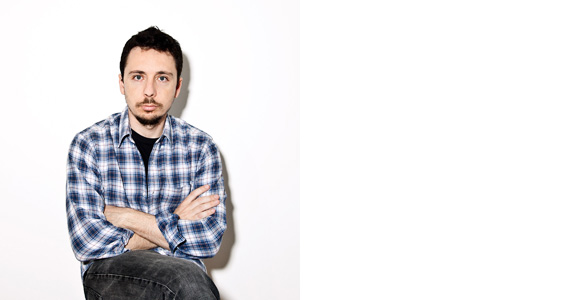