A Wave of Color

“Mere color, unspoiled by meaning, and unallied with definite form, can speak to the soul in a thousand different ways.” – Oscar Wilde

Following Richard Mosse’s selection of winning images for our COLORS theme, this compilation of 20 images, selected by the Life Framer editors represents some of the other talented photographers whose work struck us and left a mark. Each a stunning image worthy of exposure and attention…

Banner image courtesy of Simona Bonanno from her series Hamadrydes.

Editor’s comment: “An excellent example of how color can transform the ordinary into the extraordinary. A simple, steamy window becomes the threshold to another world here, all through the use of alluring colors and tactile textures that draw the viewer in.” 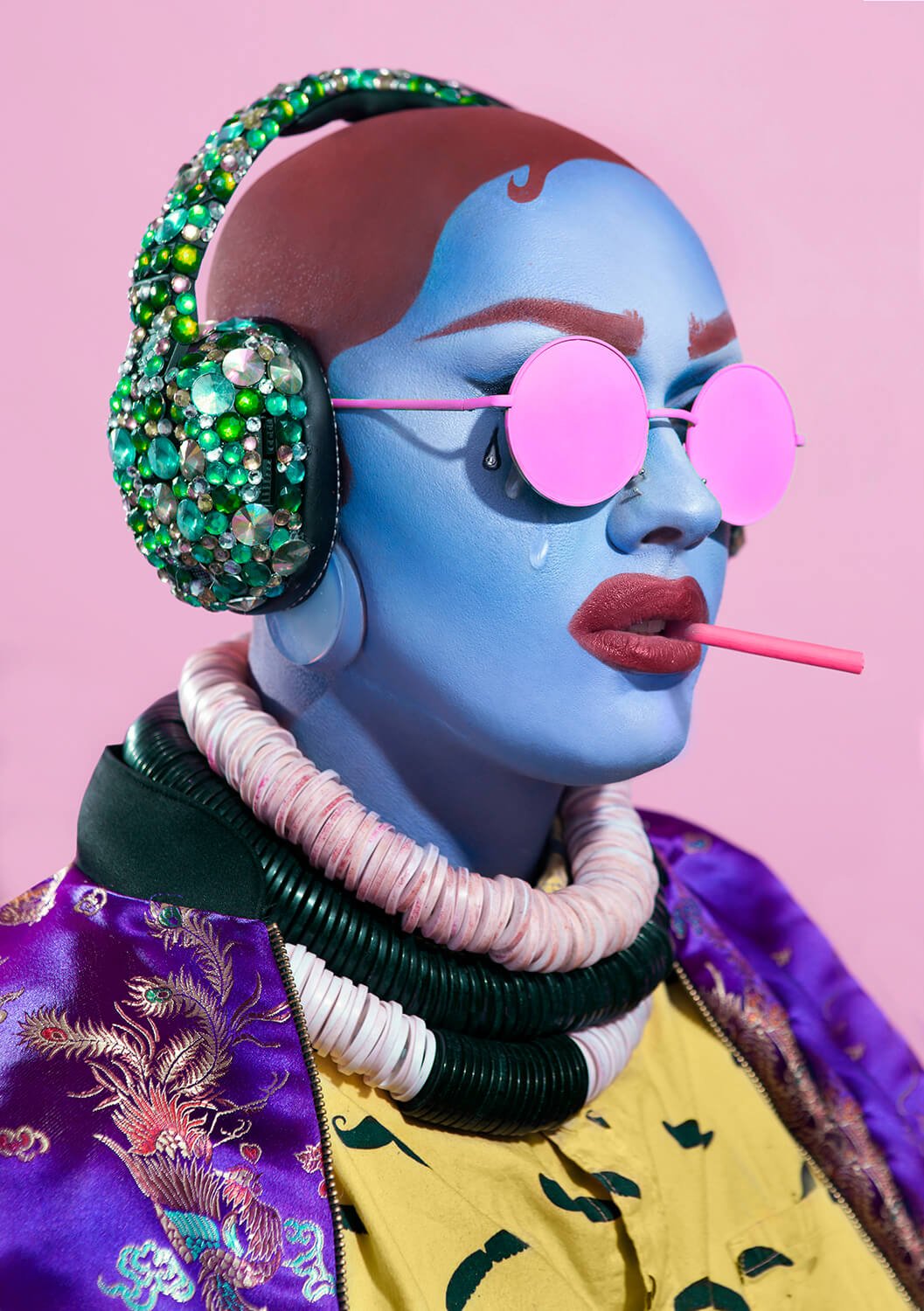 Image and text courtesy of Ash Danielsen from his series Overstimulation.

“Overstimulation is a portrait series illustrating the sensory overload that is the 21st century. The subjects are encased in electric color palettes and are attempting sensory deprivation by blinding, deafening and orally distracting themselves. They are using the very technology that is straining them in an attempt to calm themselves back down.” 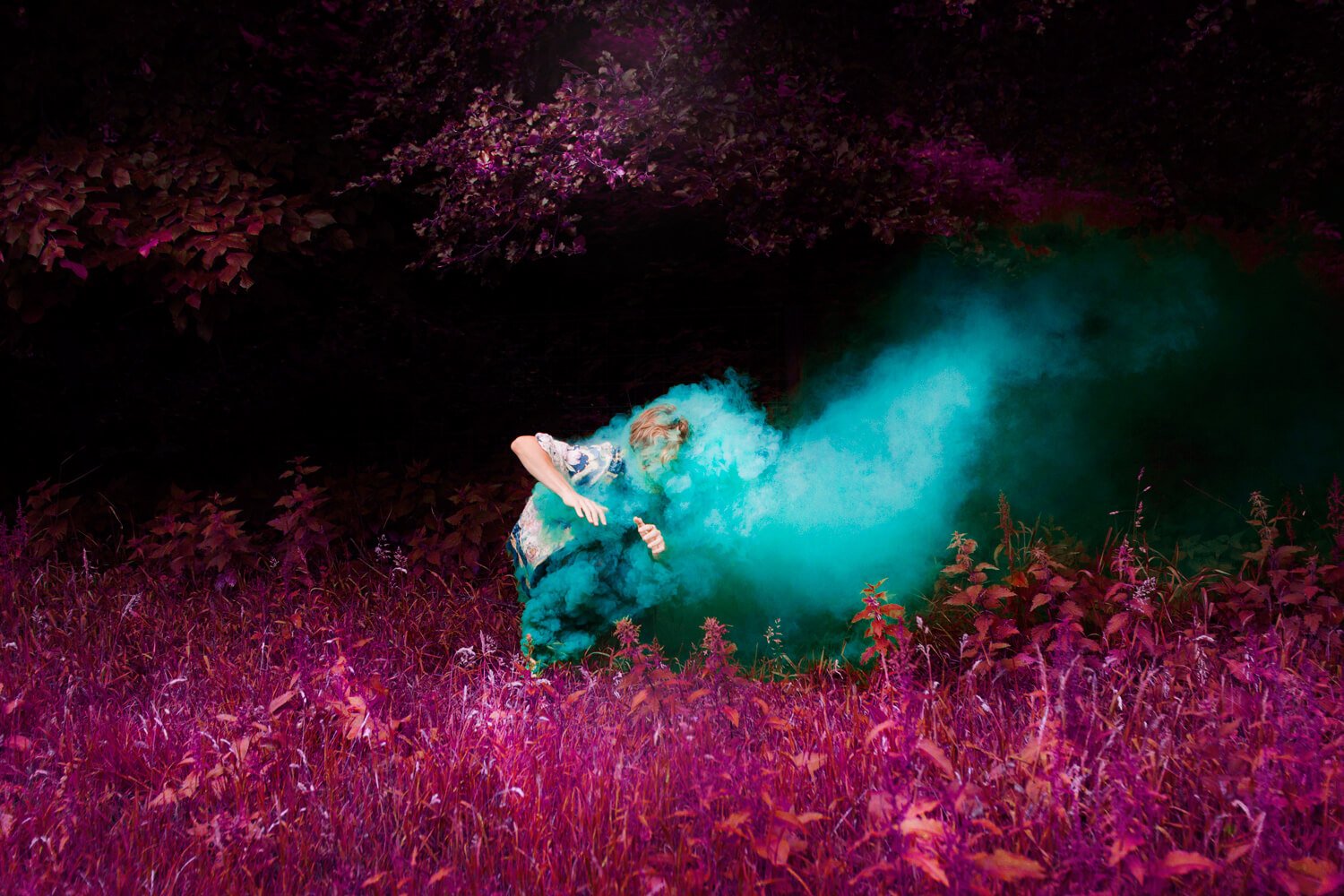 “A series of dreamscapes – fragments of travelling through space and time.”

Editor’s comment: “Stunning use of color to create a dreamscape. The intensity of the magentas and blues mirror the intensity of what the subject is going through. It’s a marvelous combination of color and storytelling.” 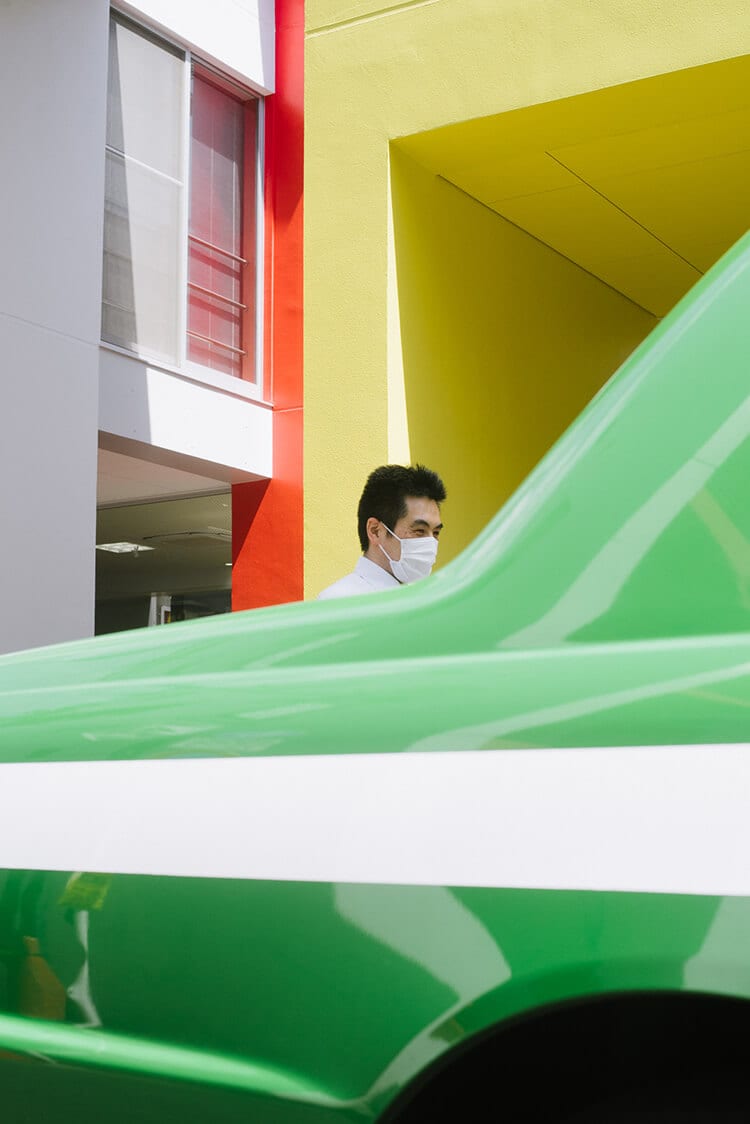 Editor’s comment: “Here the primary colors accentuate the clean lines of the composition. The human in the middle lends a touch of surprise as well – he feels almost out of place in the shiny, geometric urban world. Well done.”